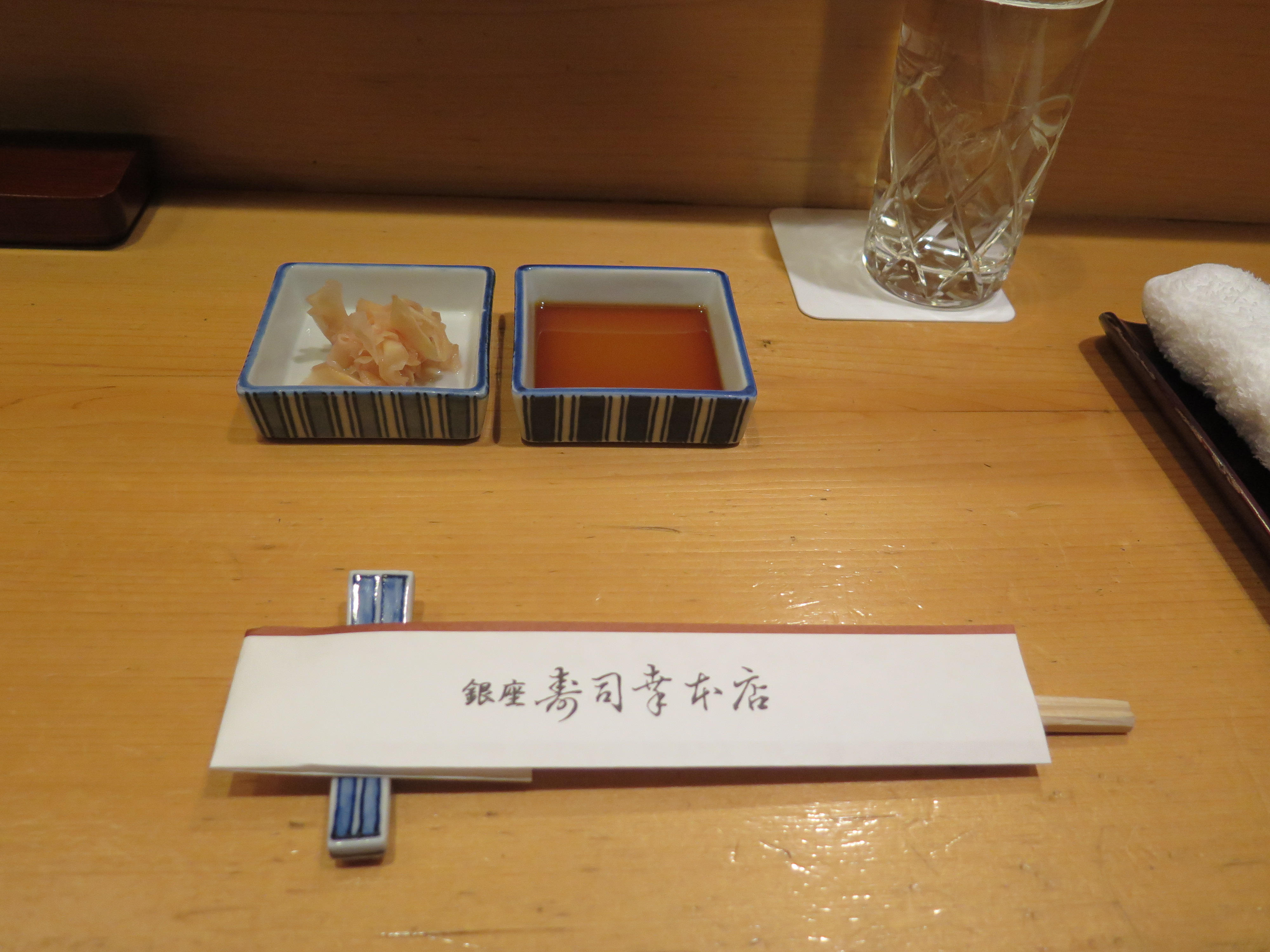 Surprisingly, decent but well-priced sushi didn’t appear as ubiquitous as I had imagined it would be in Tokyo. But it’s out there… as is bad sushi, and great (but extremely expensive) sushi. Sushiko Honten fell under the latter of these categories.

As we poked our heads through the tiny door of the minimalist slate and sandstone entrance of this Ginza Temple of Gastronomy, we were rapidly ushered to the humble, ten-seater sushi bar, as though we had a reservation. 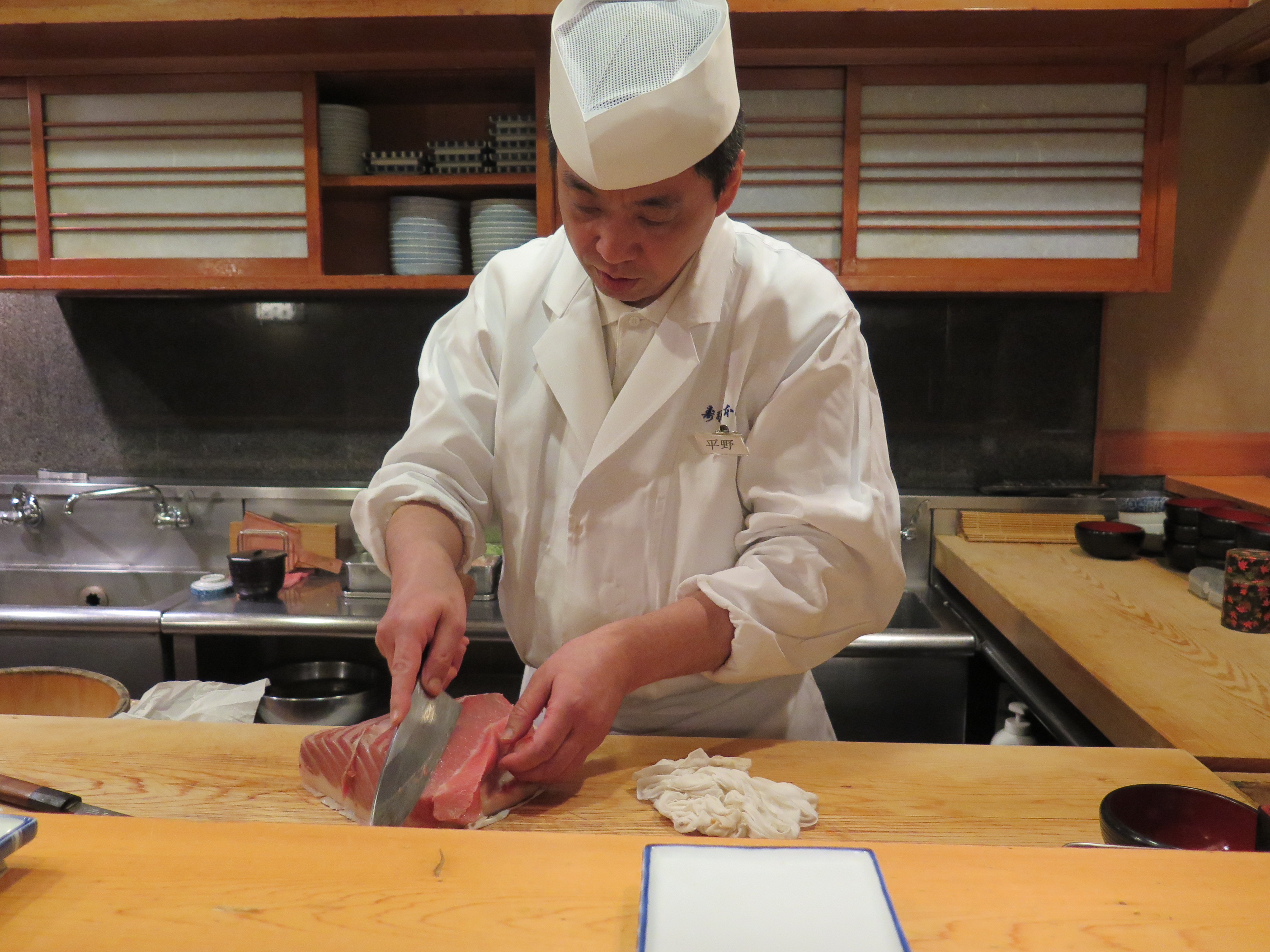 Apart from a couple of (presumably monied) locals, tucked away in the corner, it was us versus the chef, as we were placed directly in front of his cramped station. He looked me square in the face and with a dead look in his eyes, exclaimed; “Just Sushi”. Part question, part instruction. I was in no position to argue. I nodded in response. He was the one holding the knife after all. 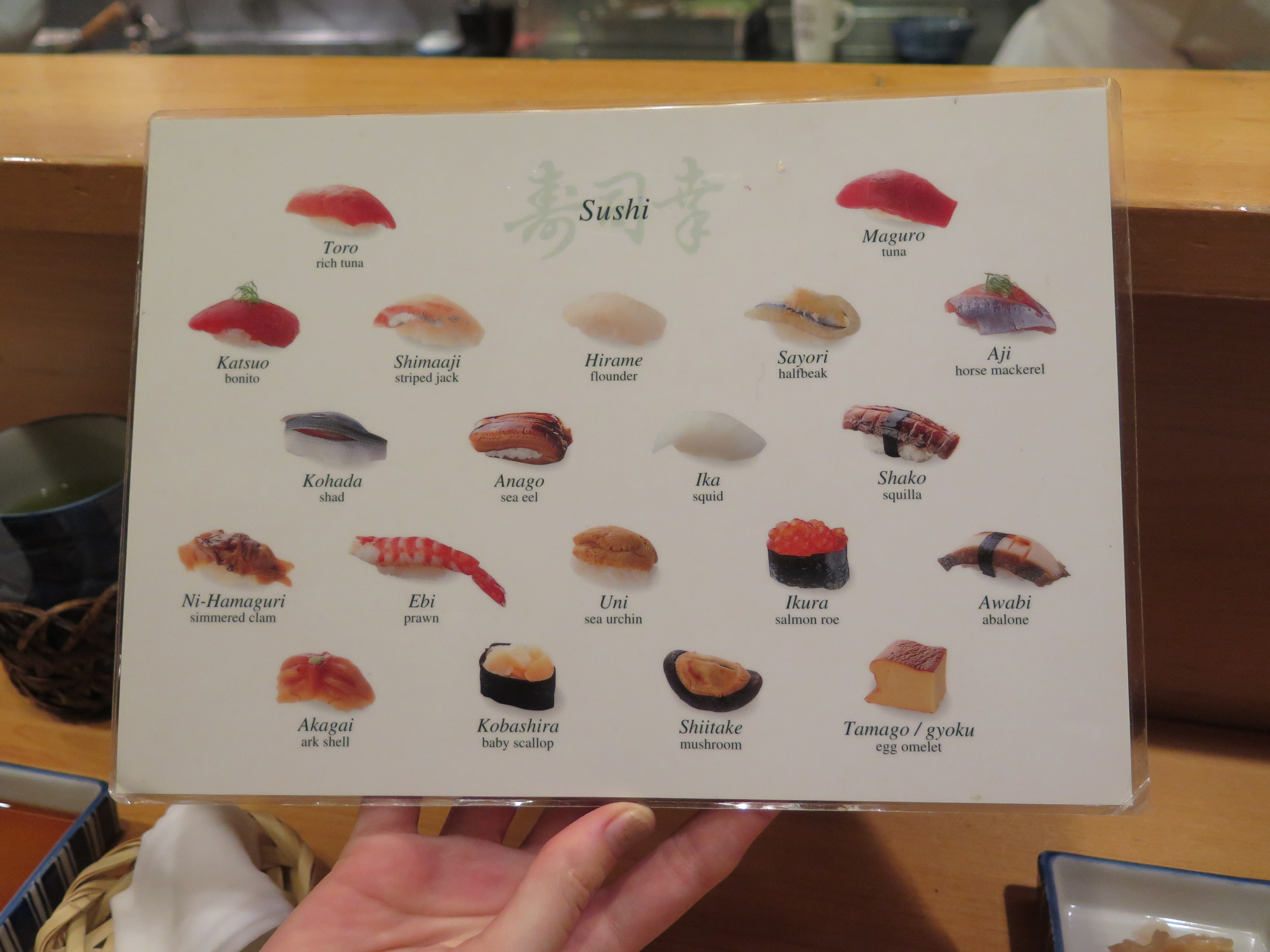 Despite the language barrier, we promptly received the impression that this was not a-la-carte, due to the absence of menu provided. This eating style is called “Omakase”. It worked quite simply; He makes sushi. He shoots it over the bar. You eat it.

Putting their best foot forward with the Toro, was a shrewd move in my opinion. Other highlights included the Uni, Iku and Anago. Ok, sorry I’ll make with the photos. 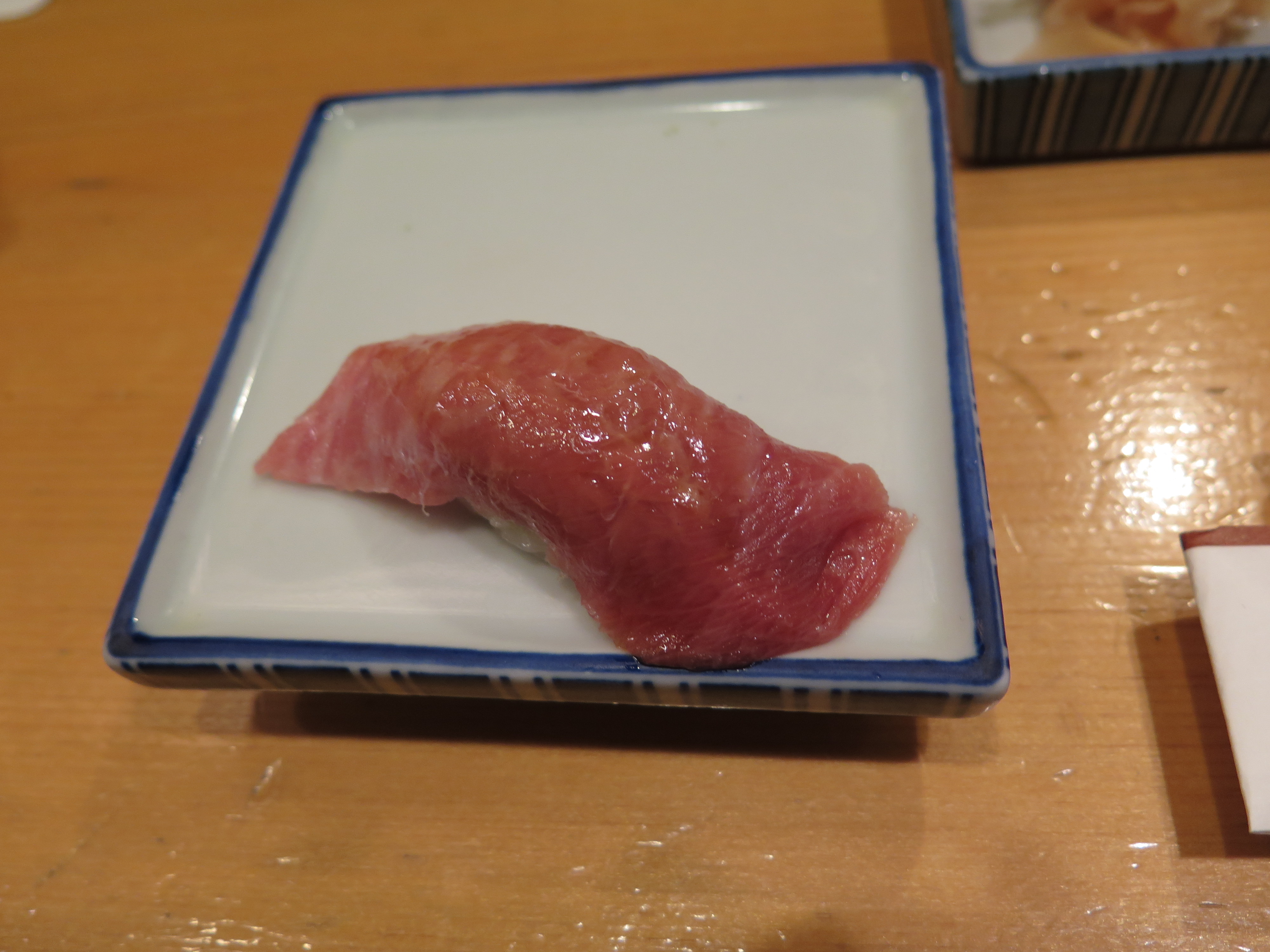 Sushiko Honten maintains its reputation as one of the best and oldest Sushiyas in town. All pieces were impeccably and expertly prepared, with the perfect balance of feature to rice, and some of the freshest cuts of fish Tokyo has to offer. 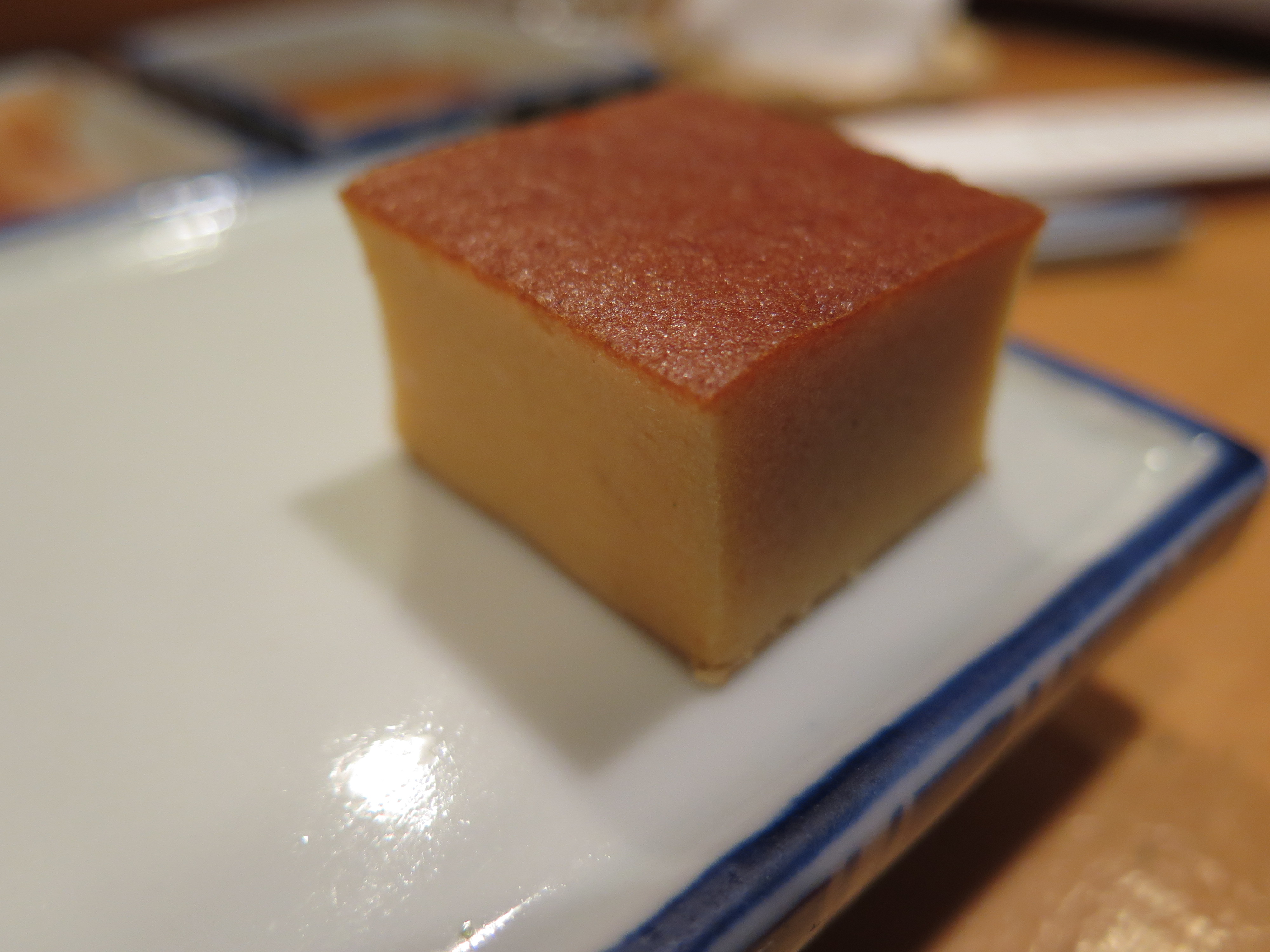 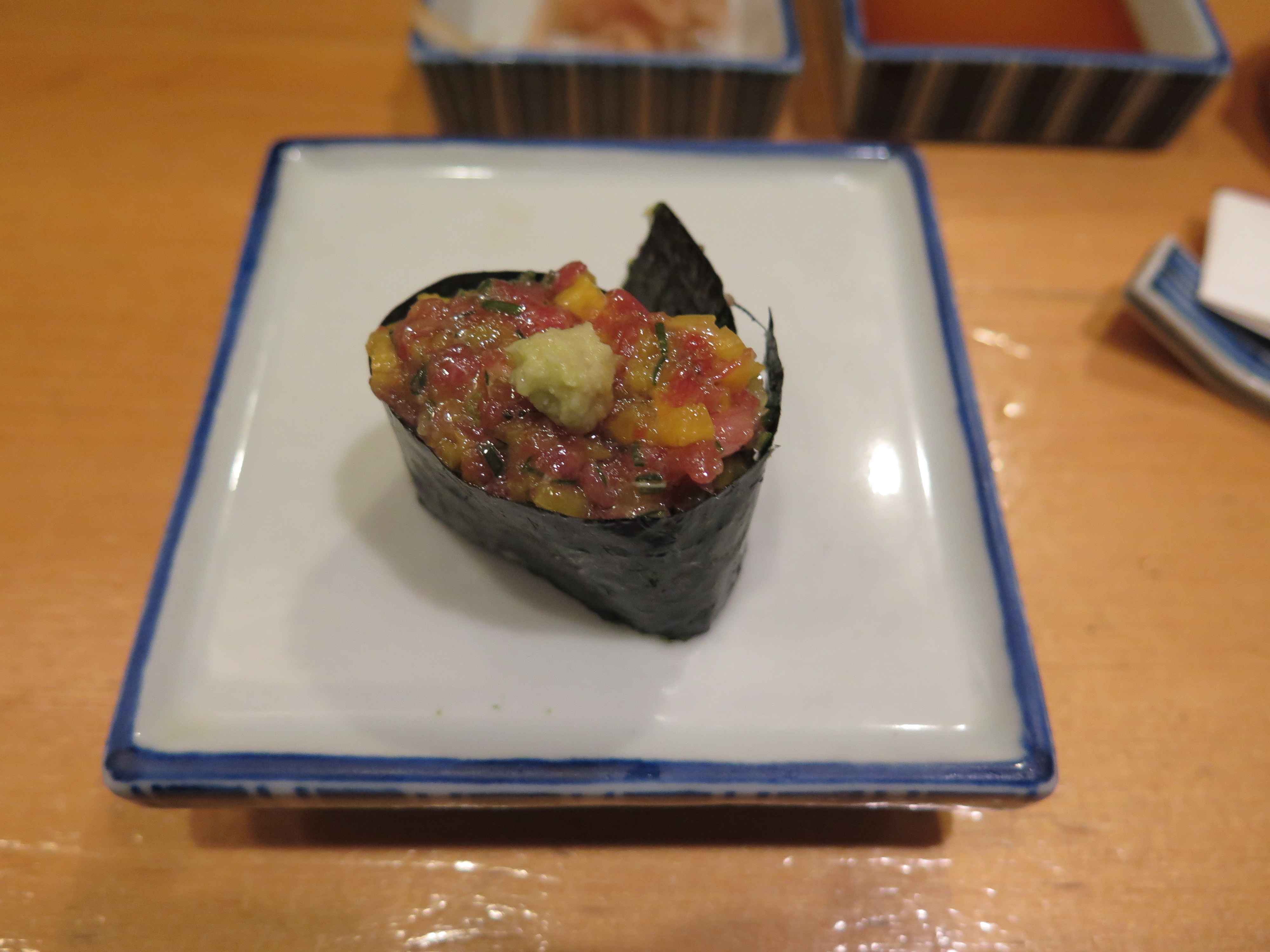 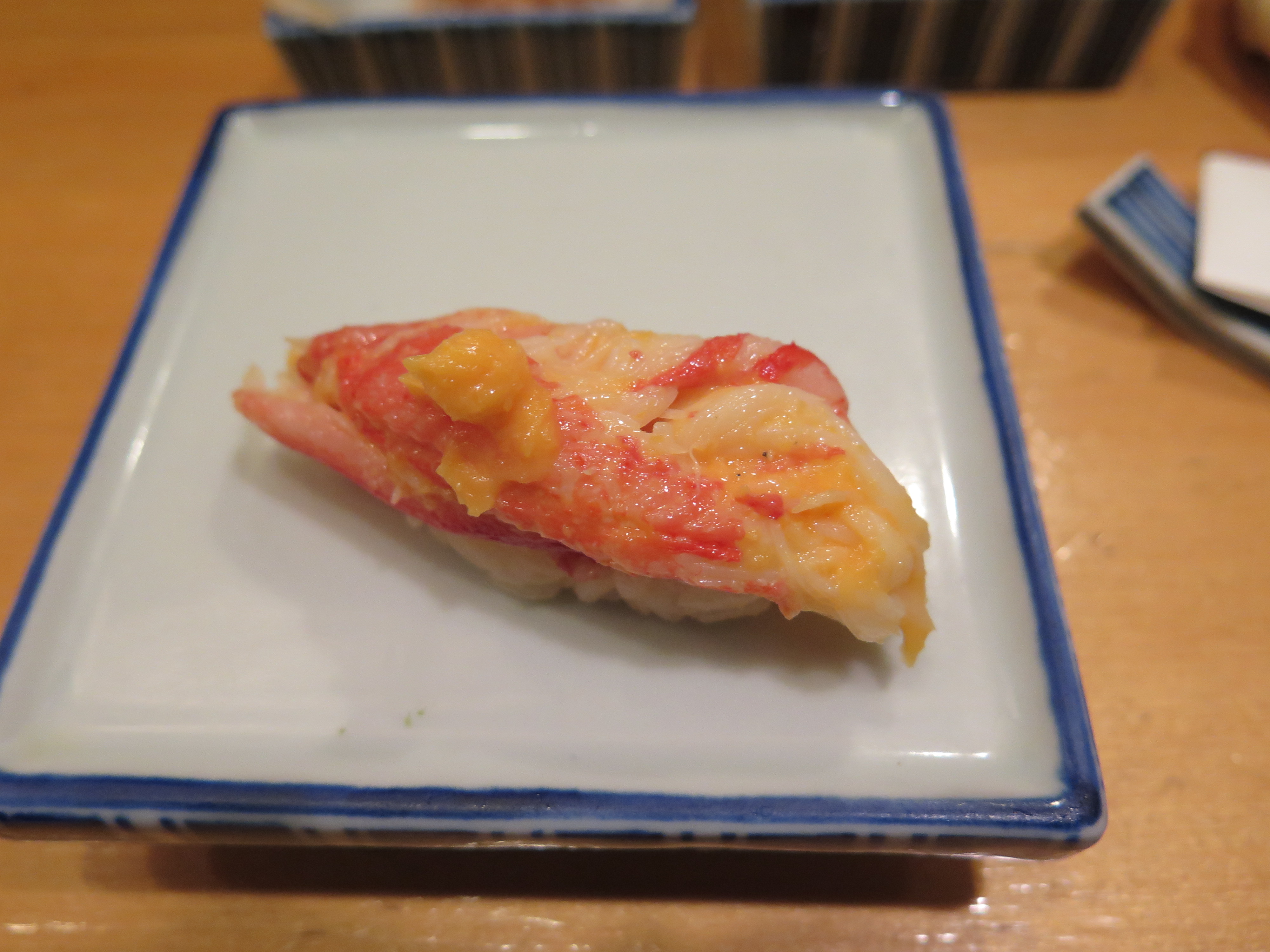 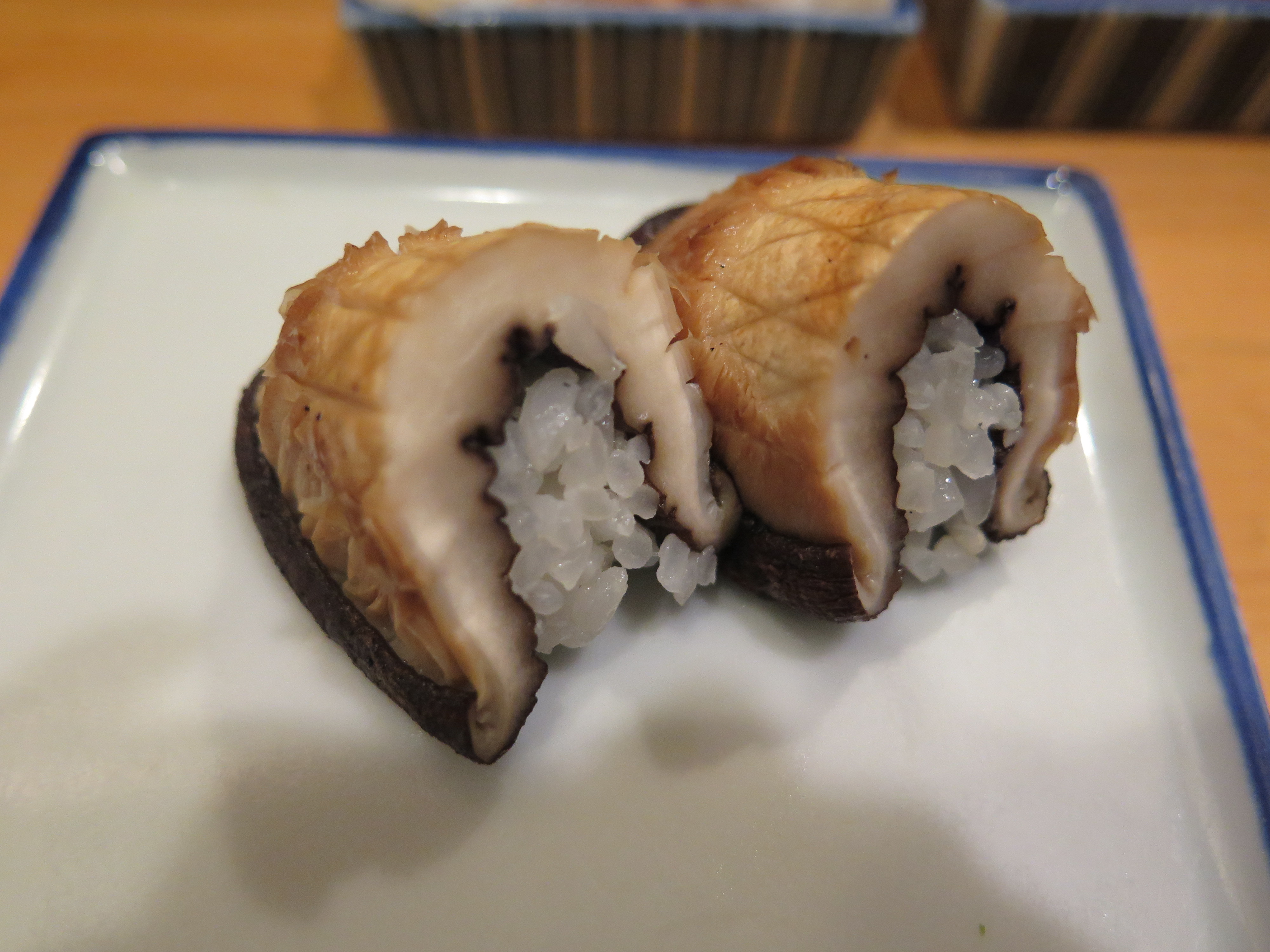 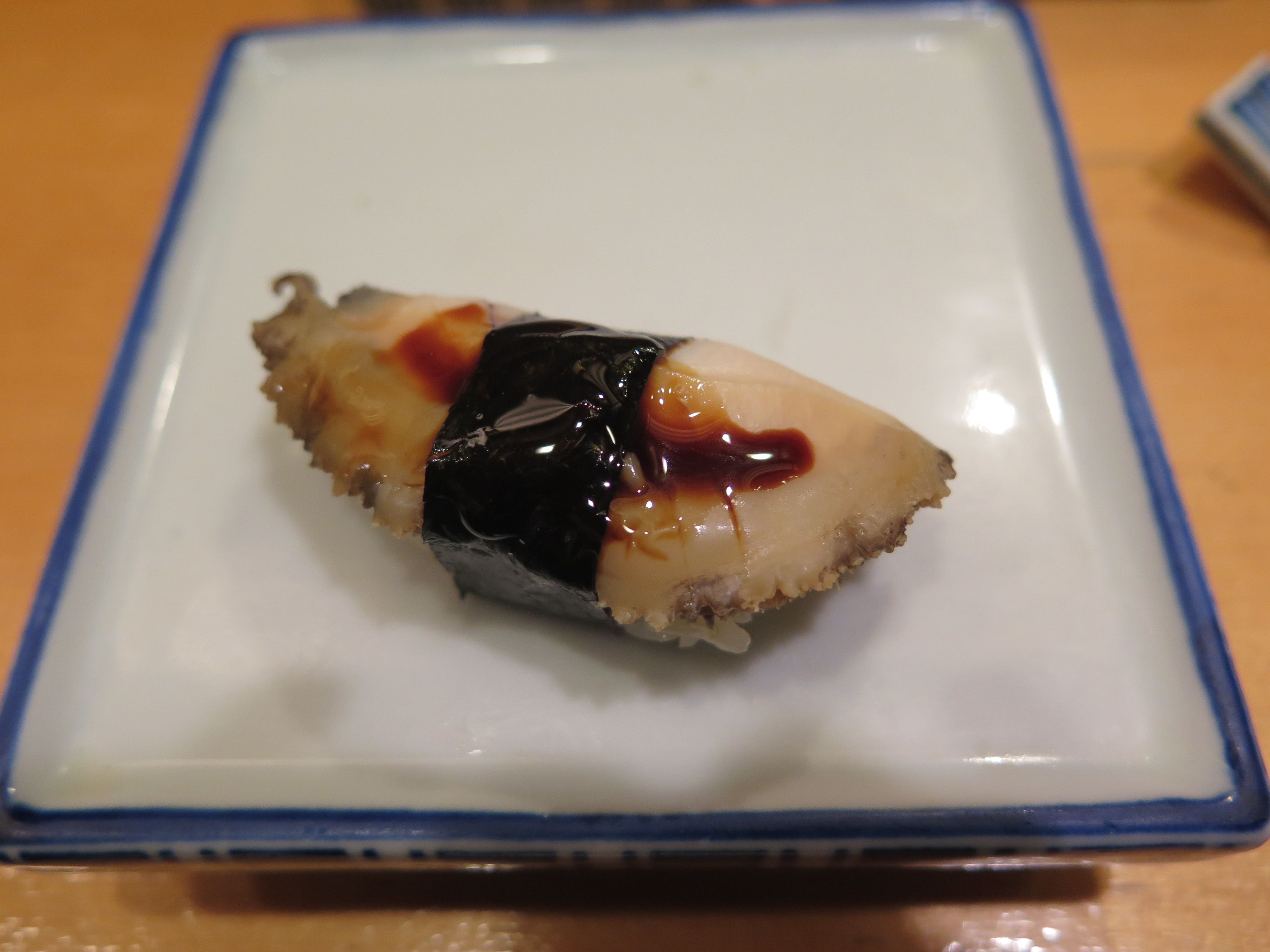 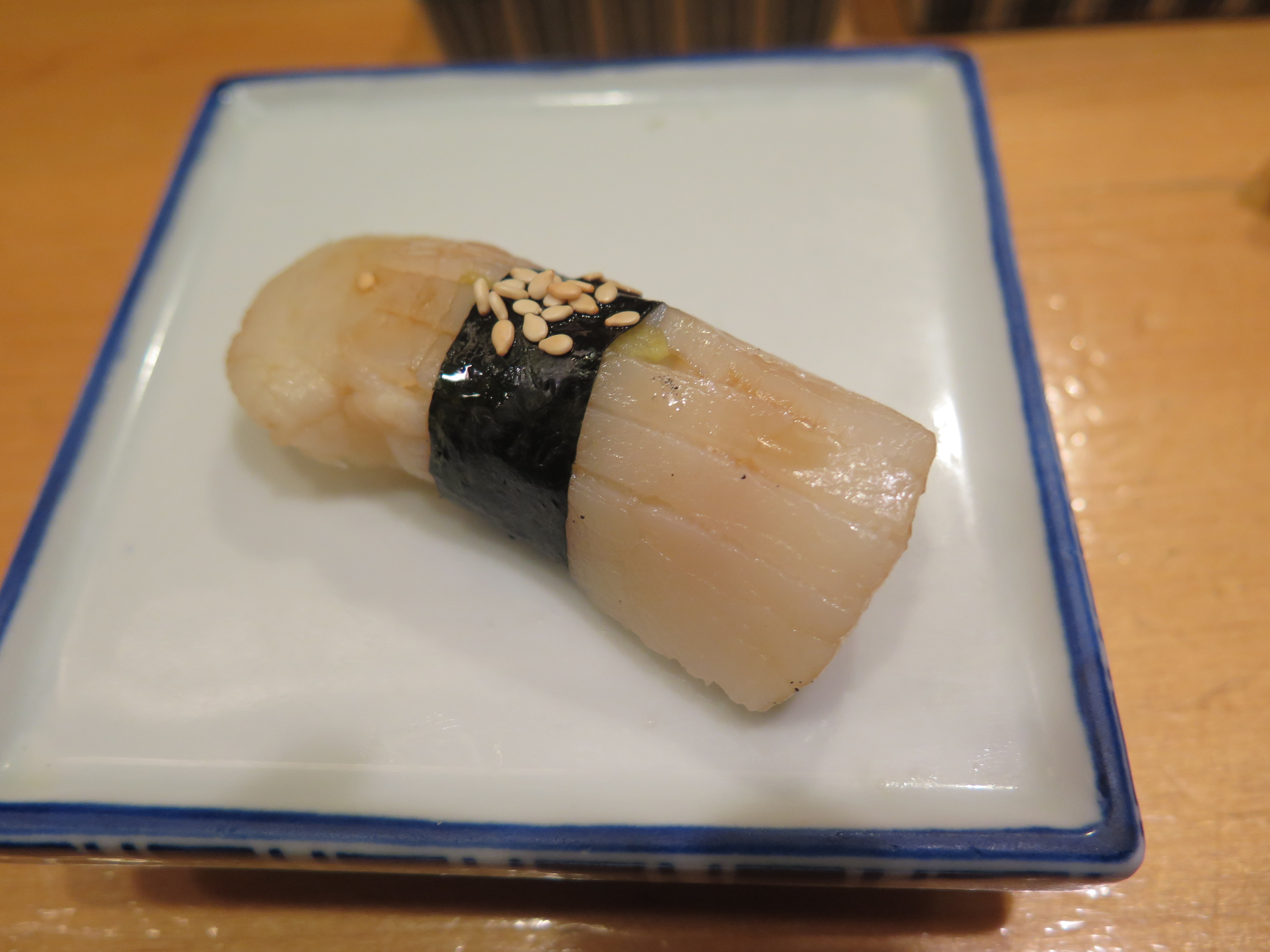 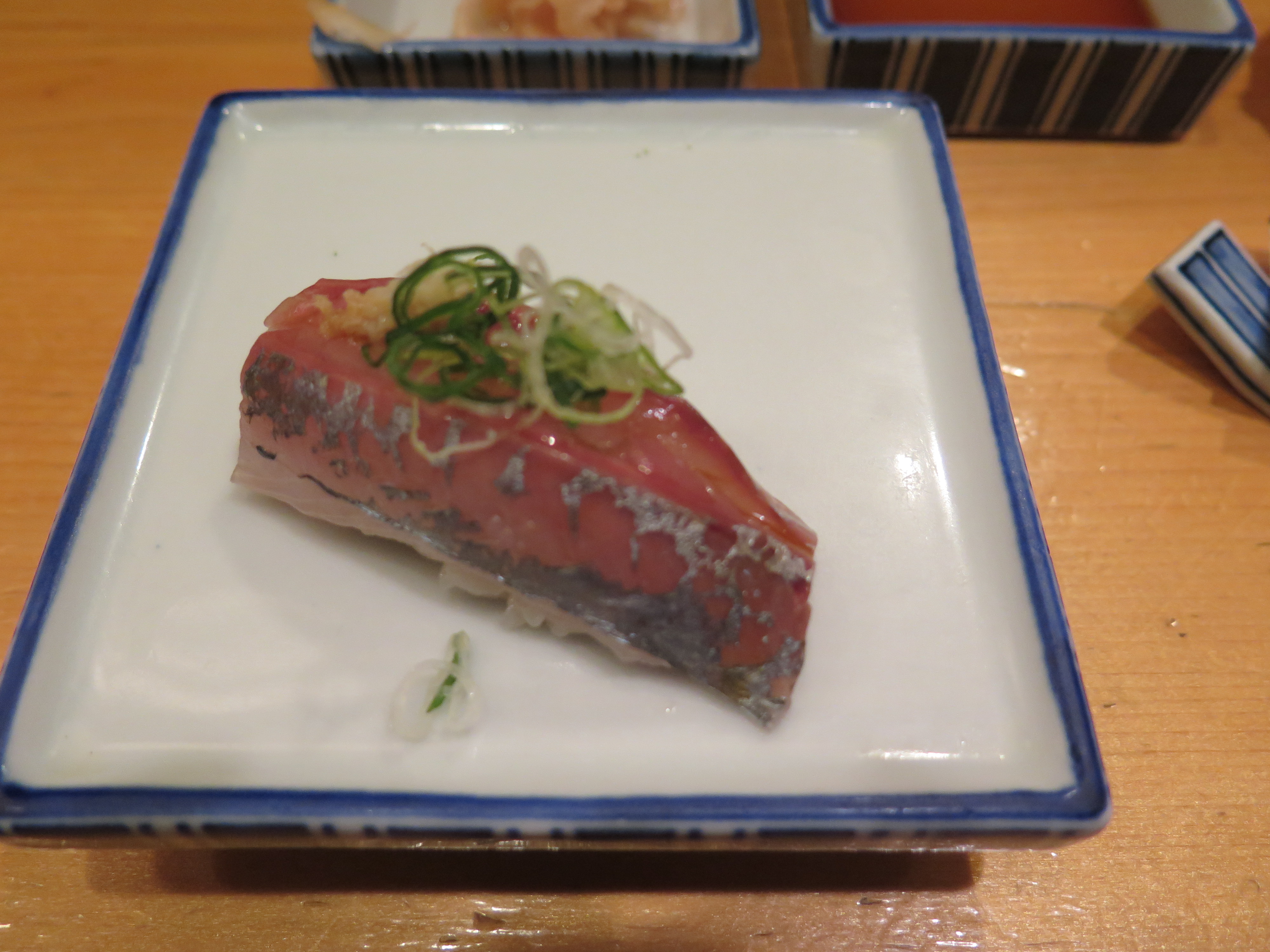 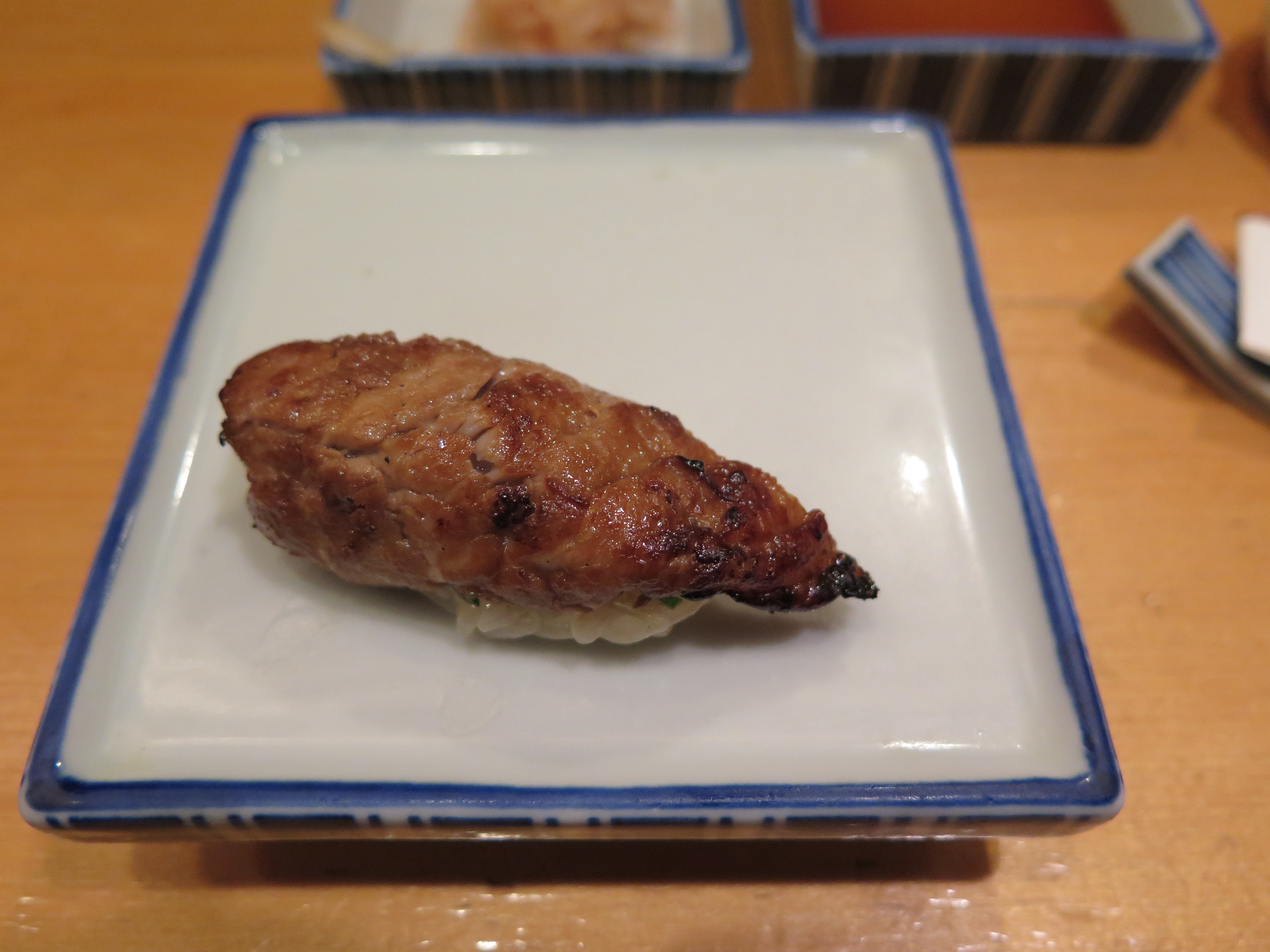 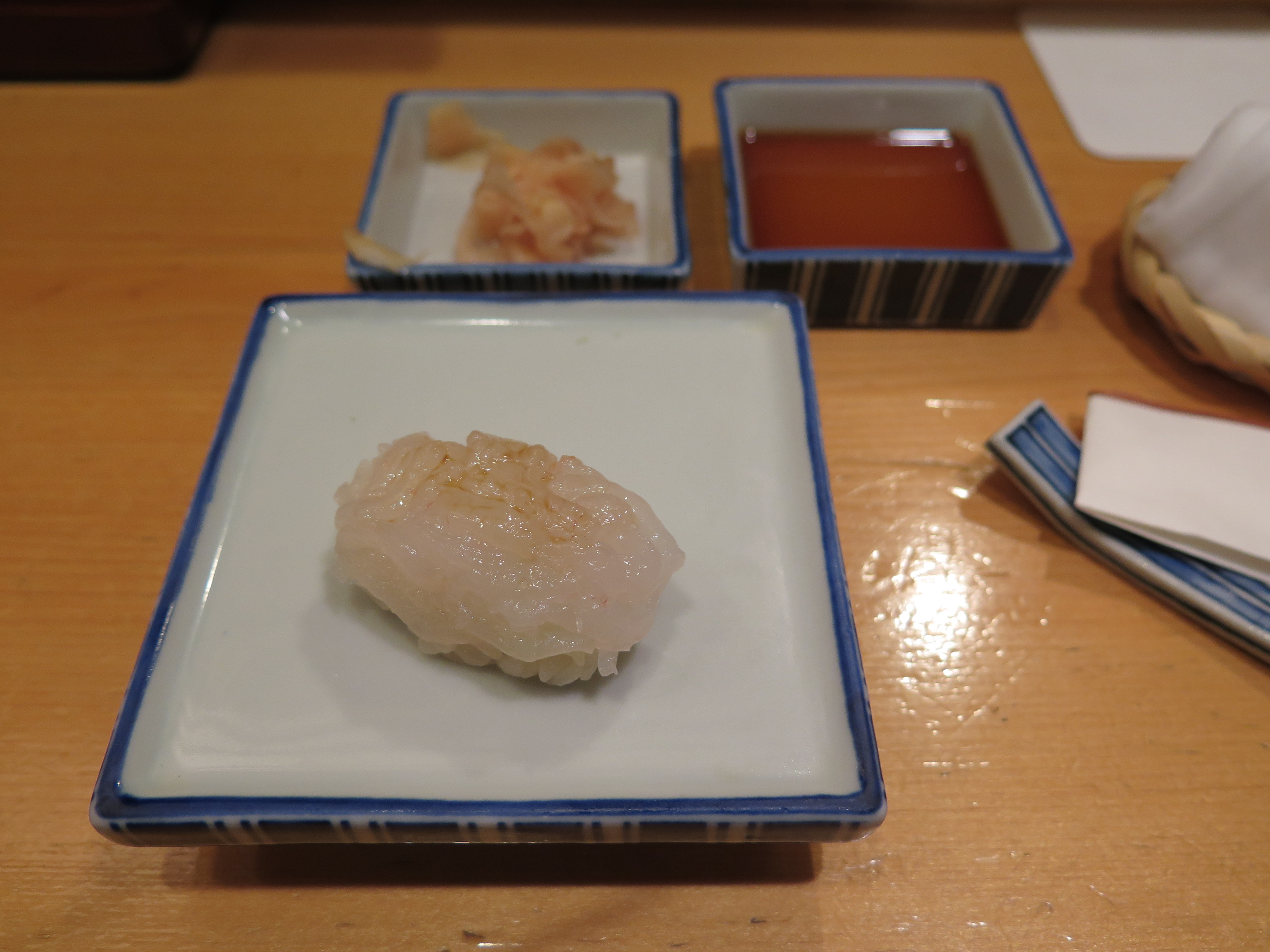 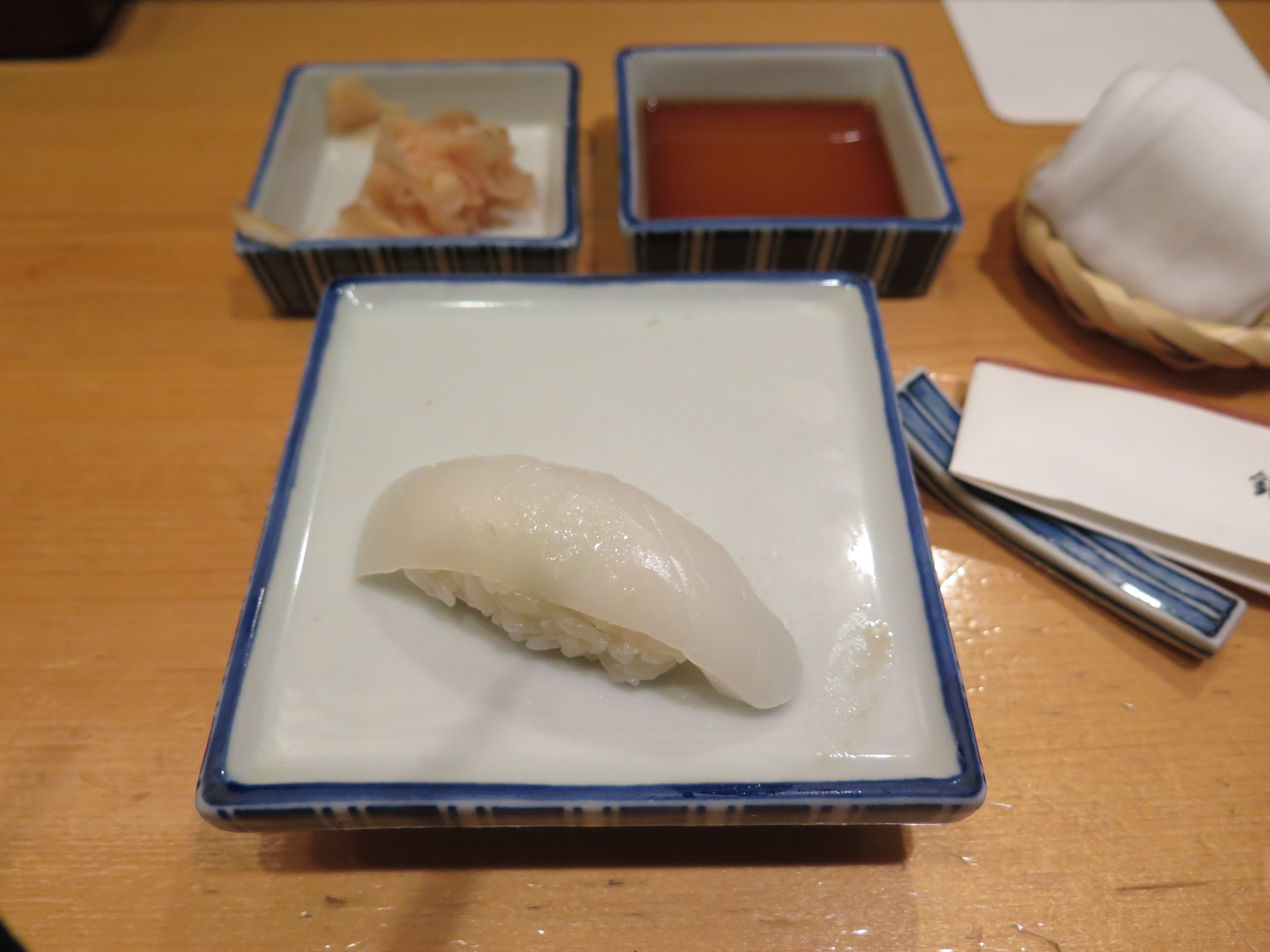 Be warned, the price tag is heavy. For two people, with an hour & a half sit-in-delicious-silence style ordeal, you’ll be in for around $350aud without breaking a sweat, or ordering a drink.