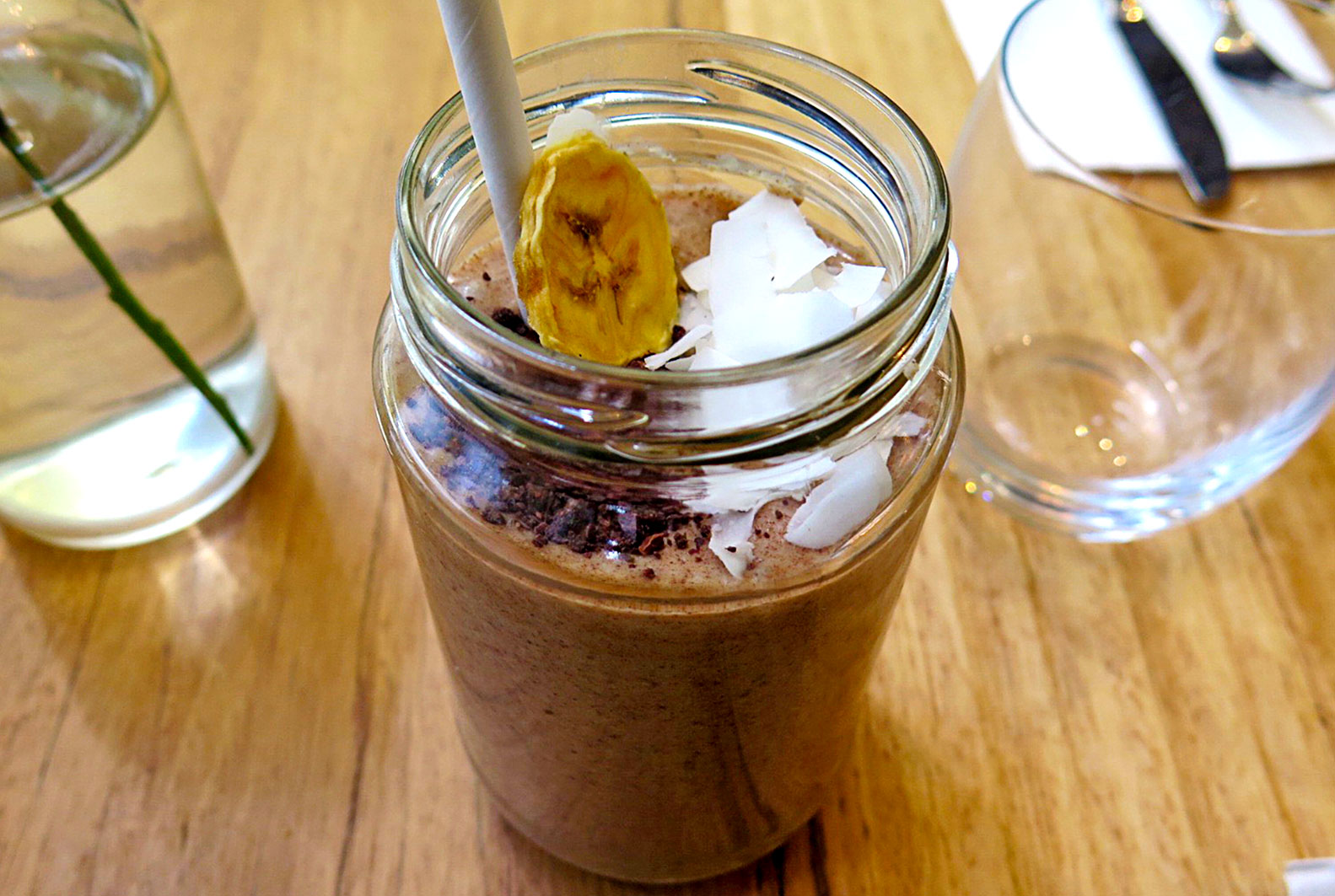 Raw, Organic and Vegan are three words that I tend to ignore in my day-to-day life, unless I’m at Pana Chocolate in Alexandria, where it’s literally impossible to do so. But why turn down an opportunity to broaden my horizons and satiate the appetite of my vegan best friend? Well, there may be a few reasons. 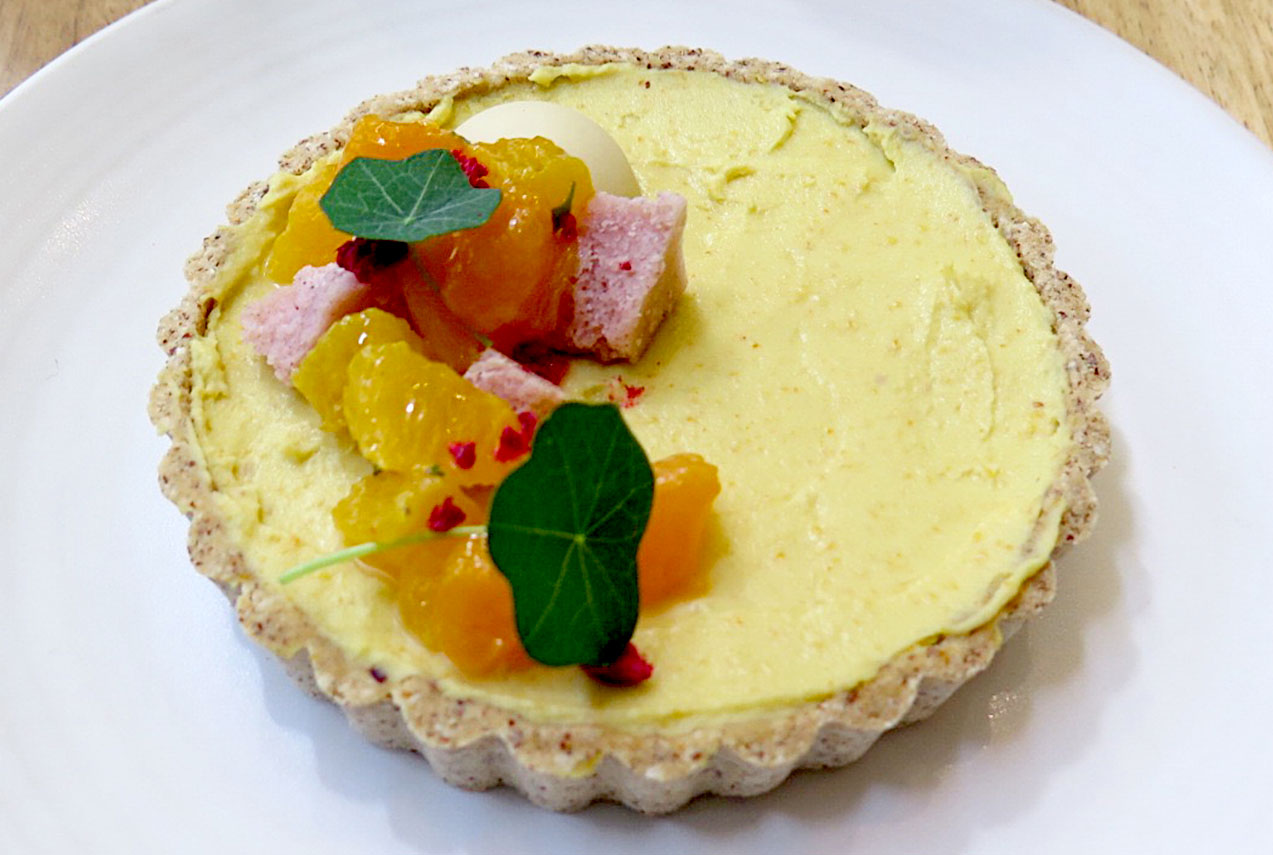 The Pana Chocolate Smoothie ($9.50) would satisfy anyone with a penchant for banana that’s been smashed within an inch of it’s life, and doesn’t mind the odd hint of coconut every now and then. Citrus Fruit Tart ($11.50), whilst immaculately presented (a common theme here), was perhaps too lemony, as we forgive its congealed texture in light of its raw constituents. 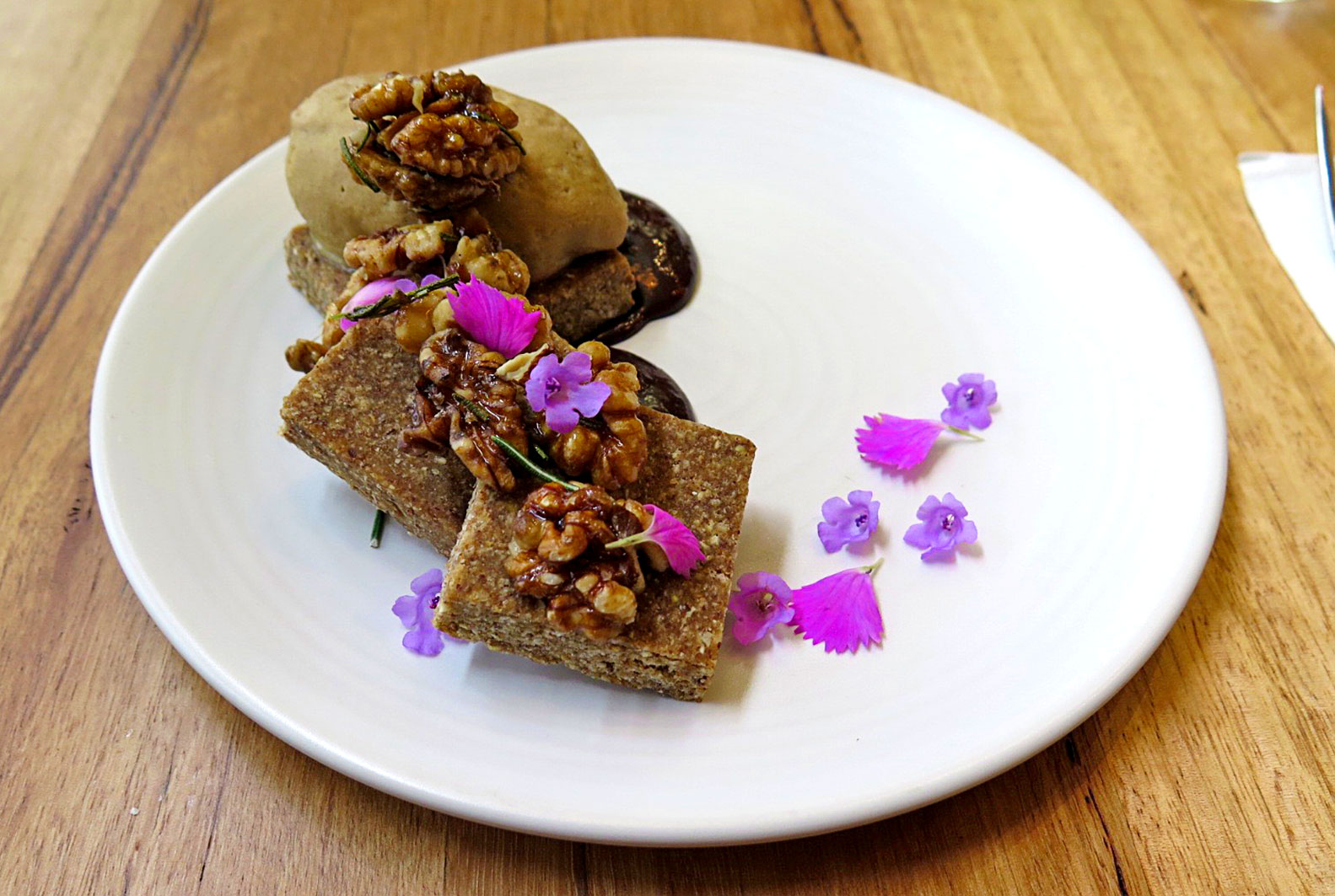 I raise an eyebrow to my vegan dining partner, who ironically swats dead a small insect that was attempting to land atop the Banana Bread ($12.50), which would have been all the better if not for the raw caramel ice cream which had been smothered over once slice. 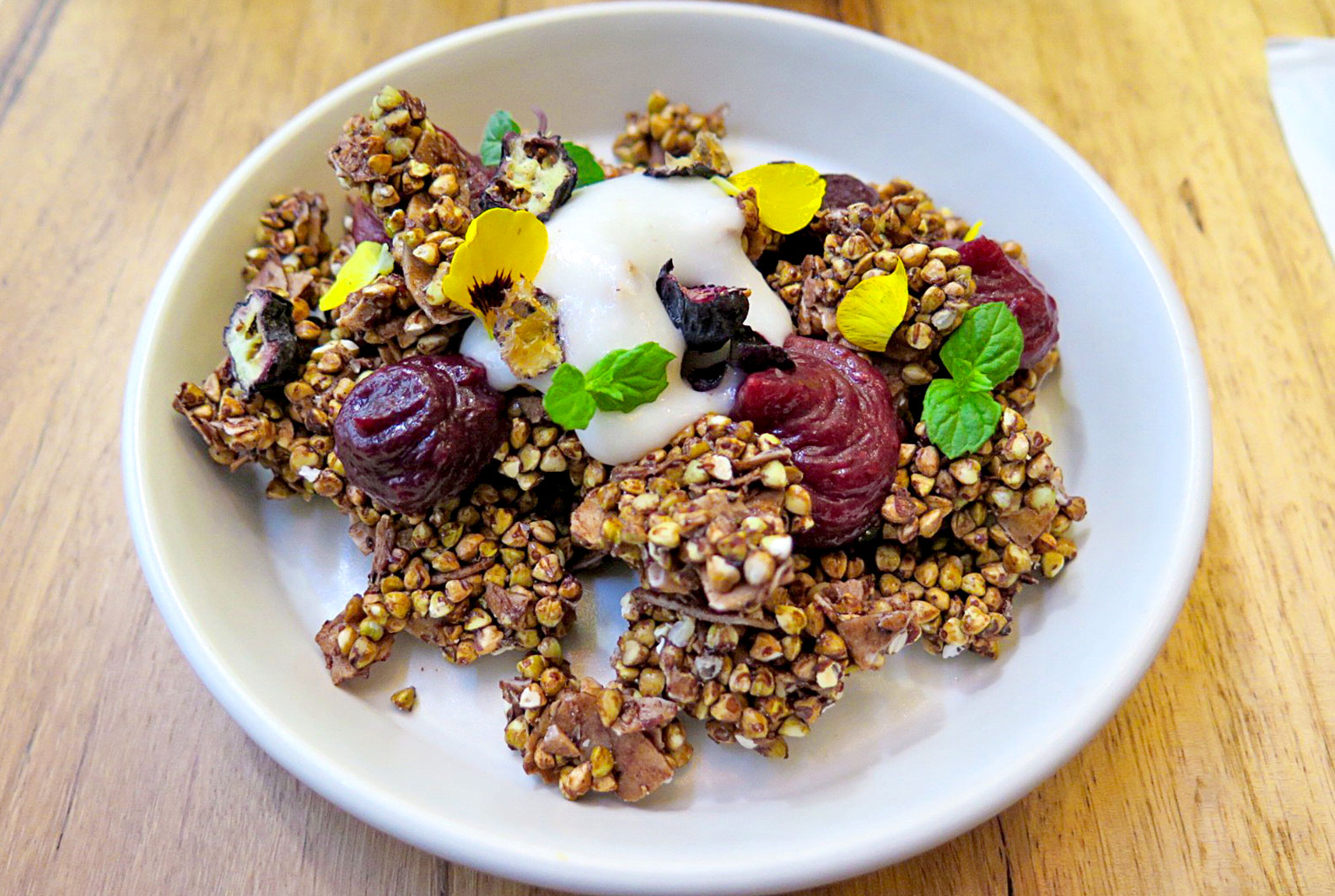 The refreshing Cacao Granola ($12.50), taught me that “Brazil Nut Milk’ is actually worth a shot, even though it sounds wankier than Almond Milk. 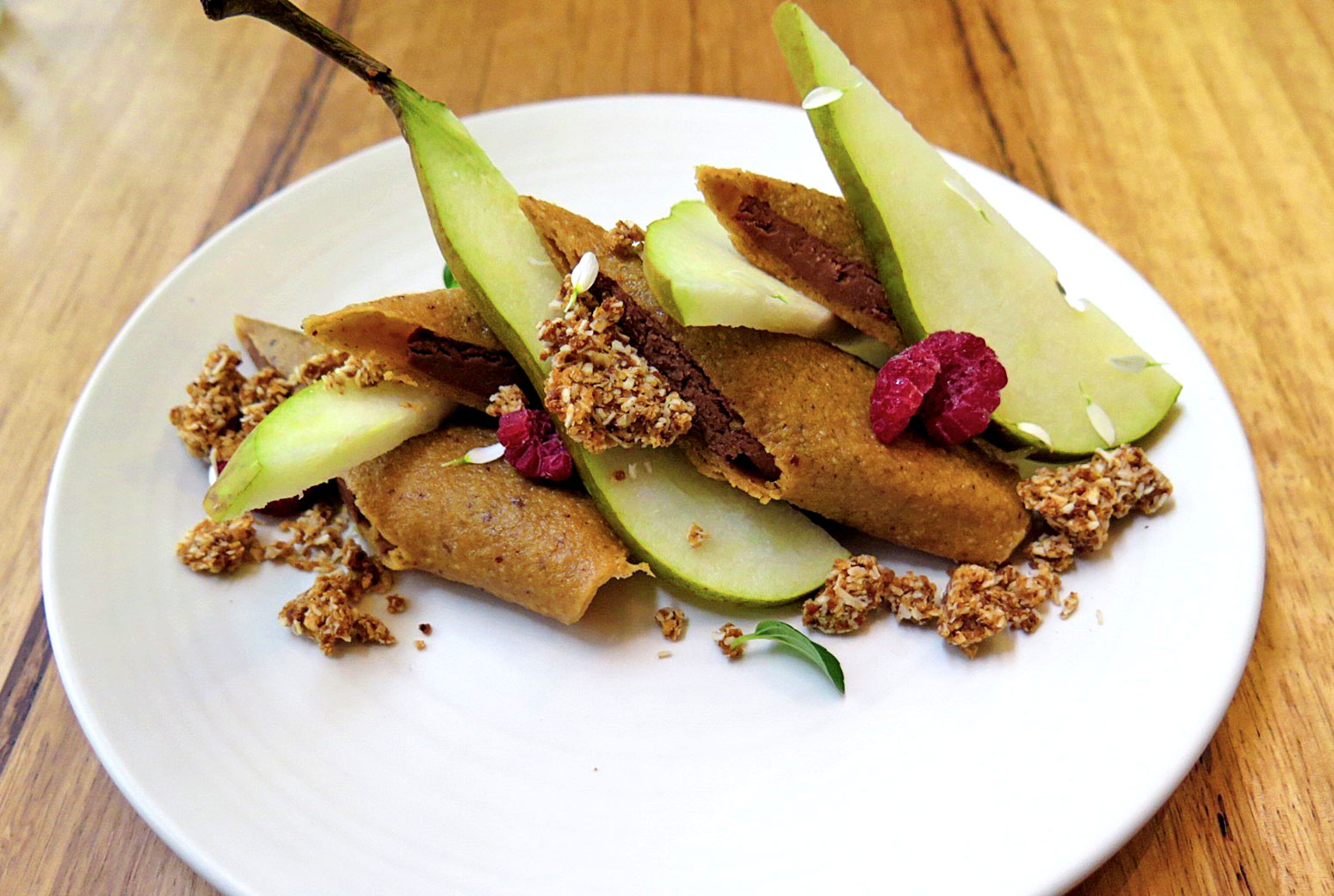 Standout dish for me would have been the Crepes ($11.50), which, while a little on the doughy side, were flavourful while being not too rich, even for an enemy of sugar such as myself.