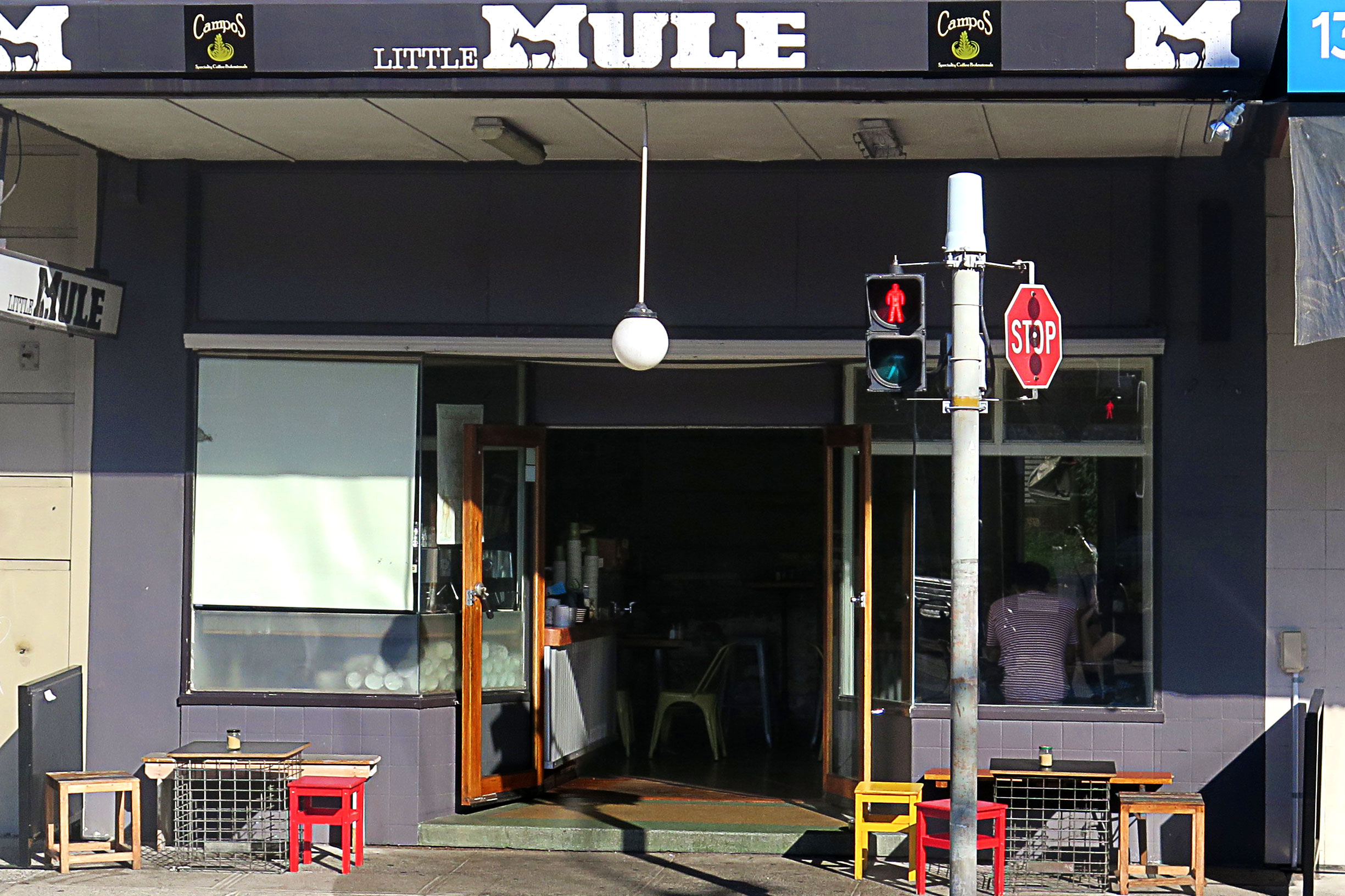 Front row centre on the wrong side of the tracks (my side) of the station, sits the ‘Little Mule Cafe’, a now-stalwart in the procession of Coffeeshops lining the commercial nooks of Stanmore.

At first glance, the interior appears a hodgepodge of vaguely on-trend materials, lacking of a true sense of direction. It doesn’t look awful by any means, but as though it’d been designed by someone who had read extensively about trendy cafes, but never actually been to one. 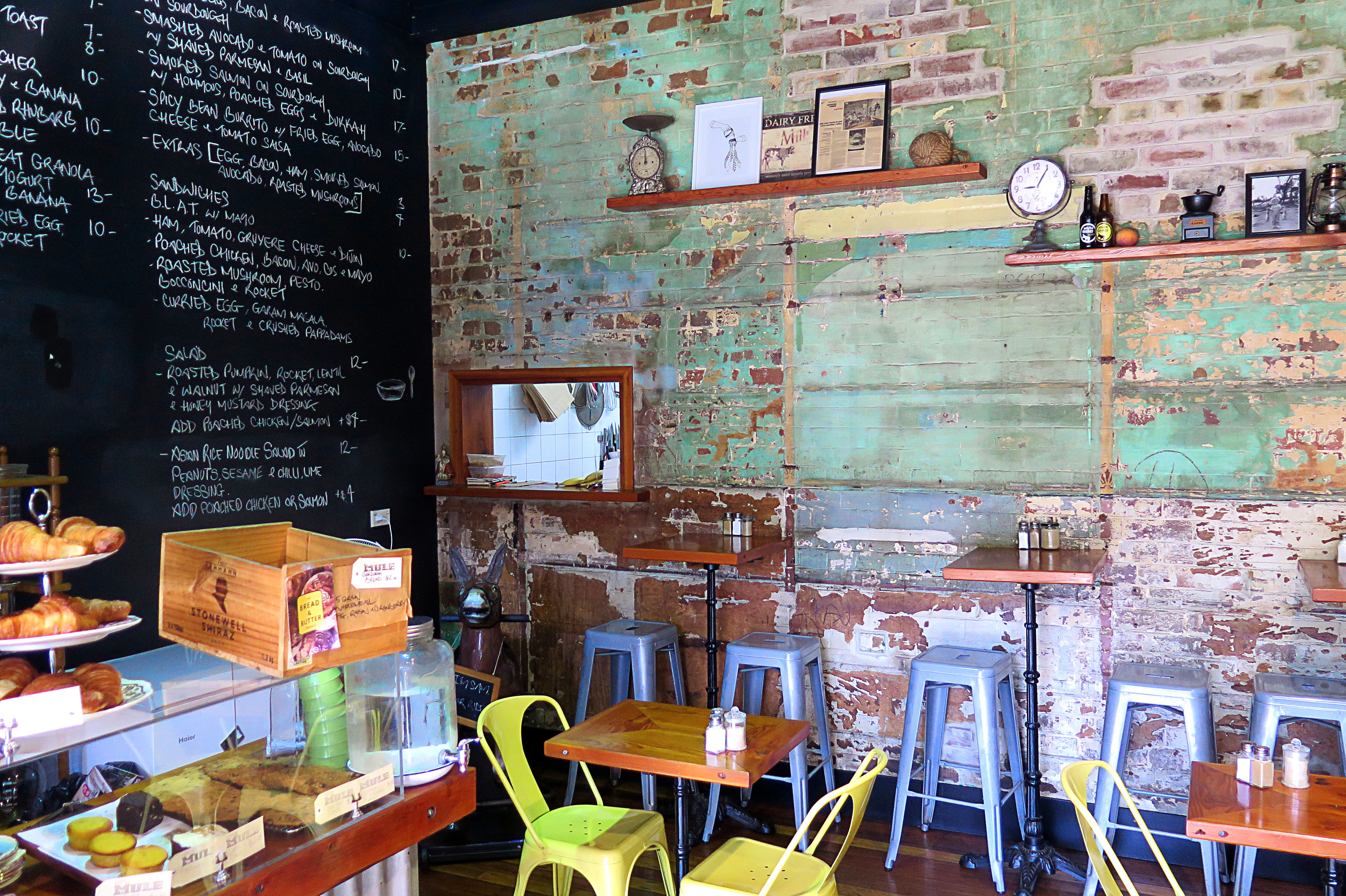 The coffee was very decent, as expected. It’s Campos, so nobody is reinventing the wheel over here, but they’re not slacking off either. 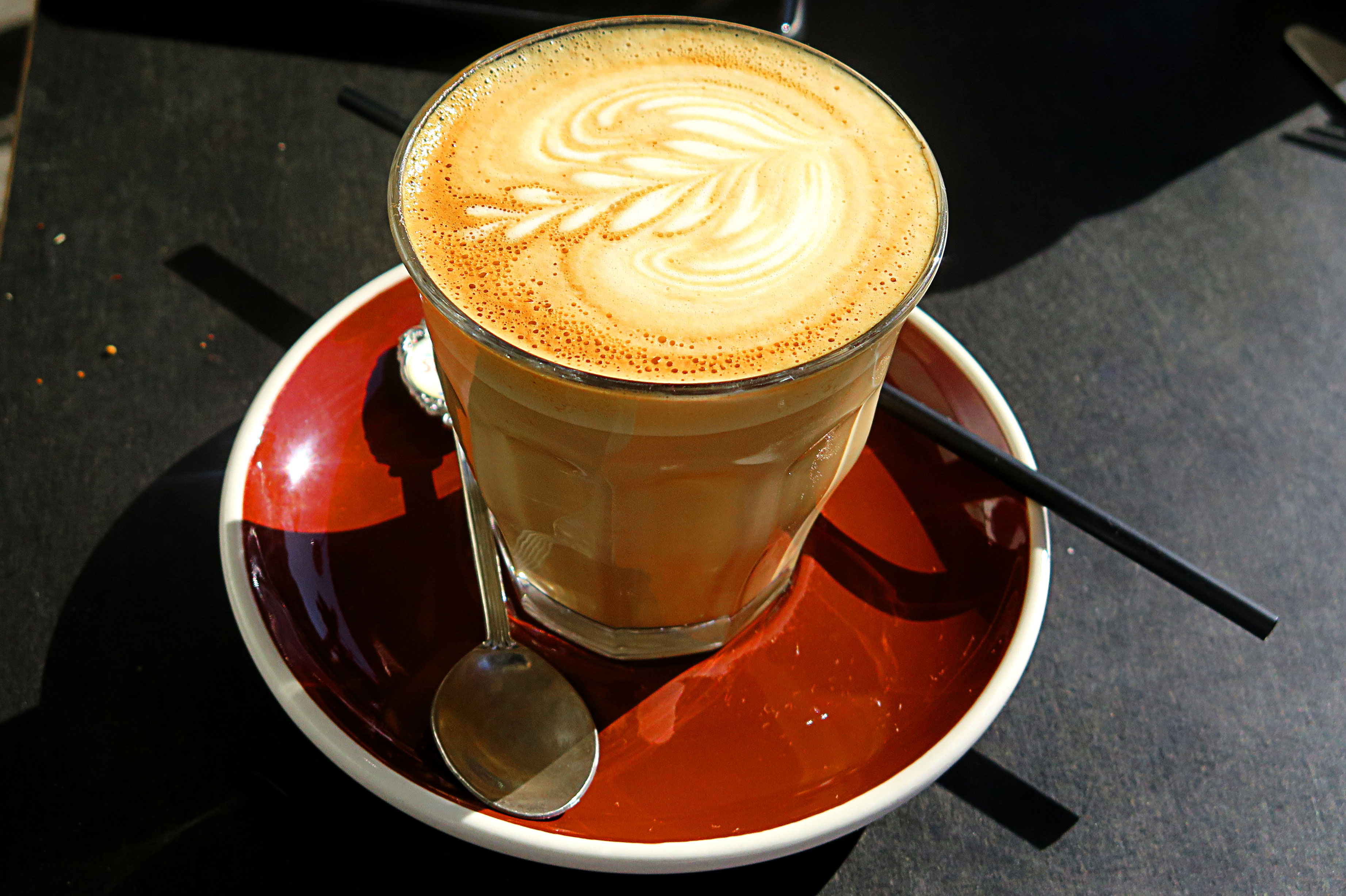 I ordered the ‘Smashed Avocado’, which for just $10, was a healthy price to fit the meal, but wasn’t exactly going to afford me a mortgage in the same suburb. It presented as something I’d expect from a cafe if my order were taken in 2002, but tasted alright. 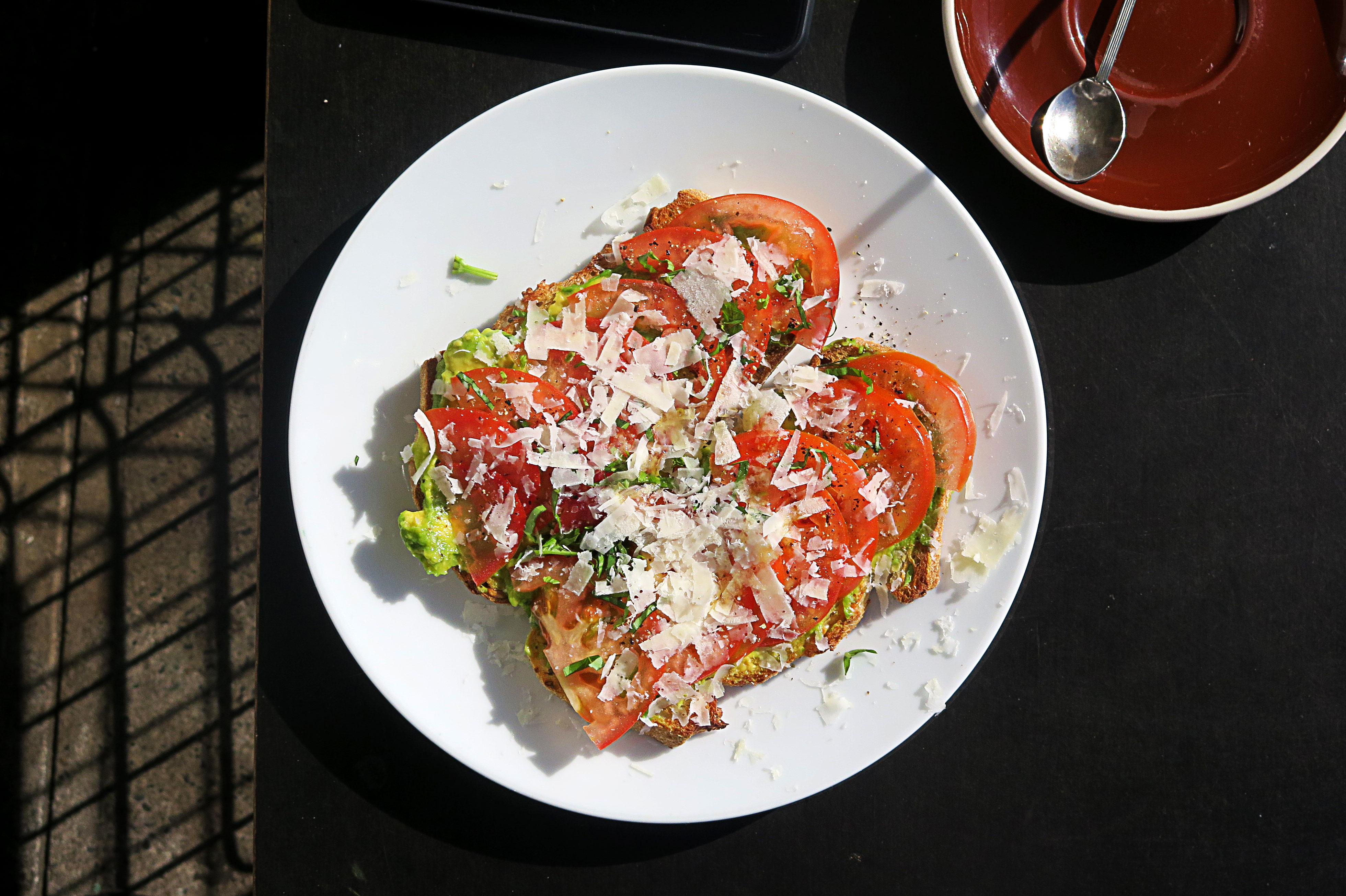 My breakfast buddy had the ‘Poached Eggs, Bacon and Roasted Mushroom on Sourdough’, which reads more than it’s presented, and was priced higher at $17. Same story here. The food tasted decent, but was bordering on the least-inventive and unimaginatively presented breakfast in the area. 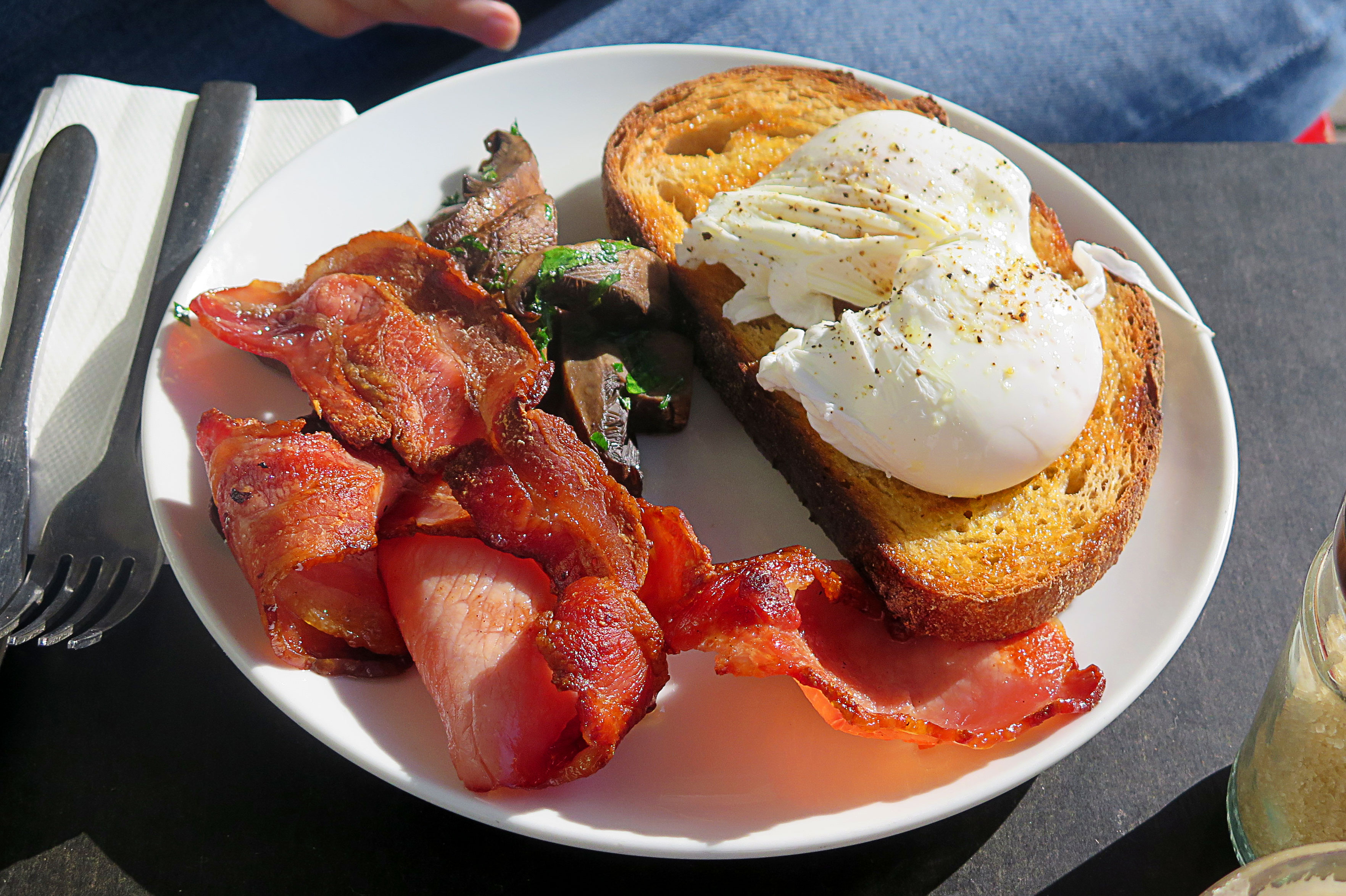 With the Stanmore Cafe scene seeming to outgrow even the suburb’s modest population, a shrewd move on any proprietors behalf would be to set an exciting point of difference for your establishment. I felt that move was slightly lacking at the Little Mule, but the experience wasn’t unpleasant overall.