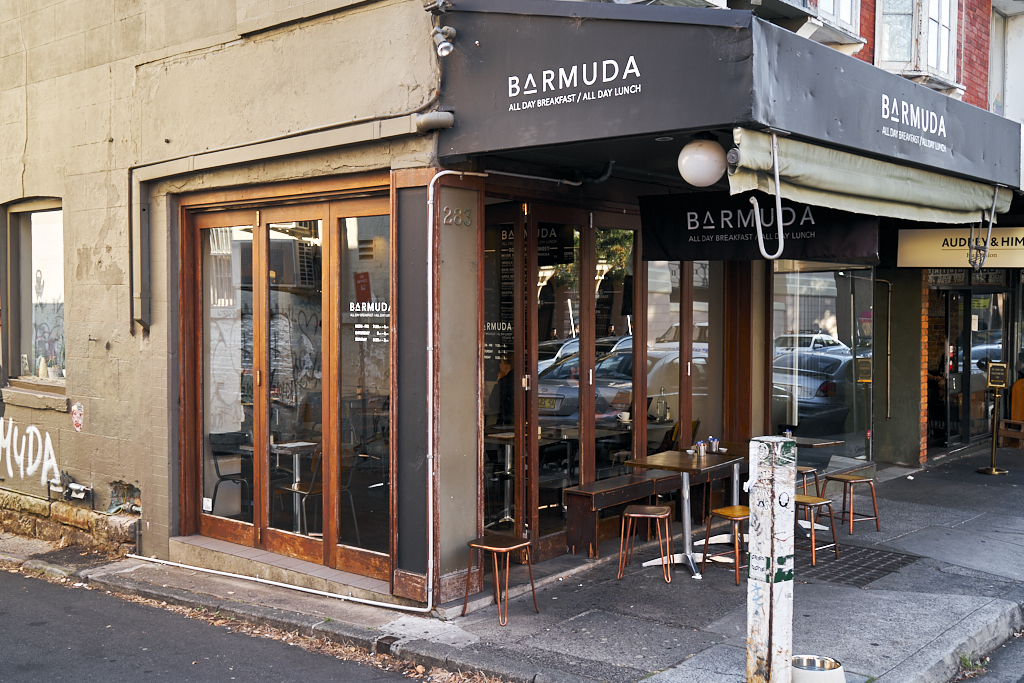 The outdoor seating at Barmuda leaves precious little space between you and the adjacent lunch crowd, making awkward silences, well… awkward. No stranger to uncomfortable social situations I remained stoic in the face of silence, until the unbearable lack of chit-chat got the better of the couple sitting beside me. 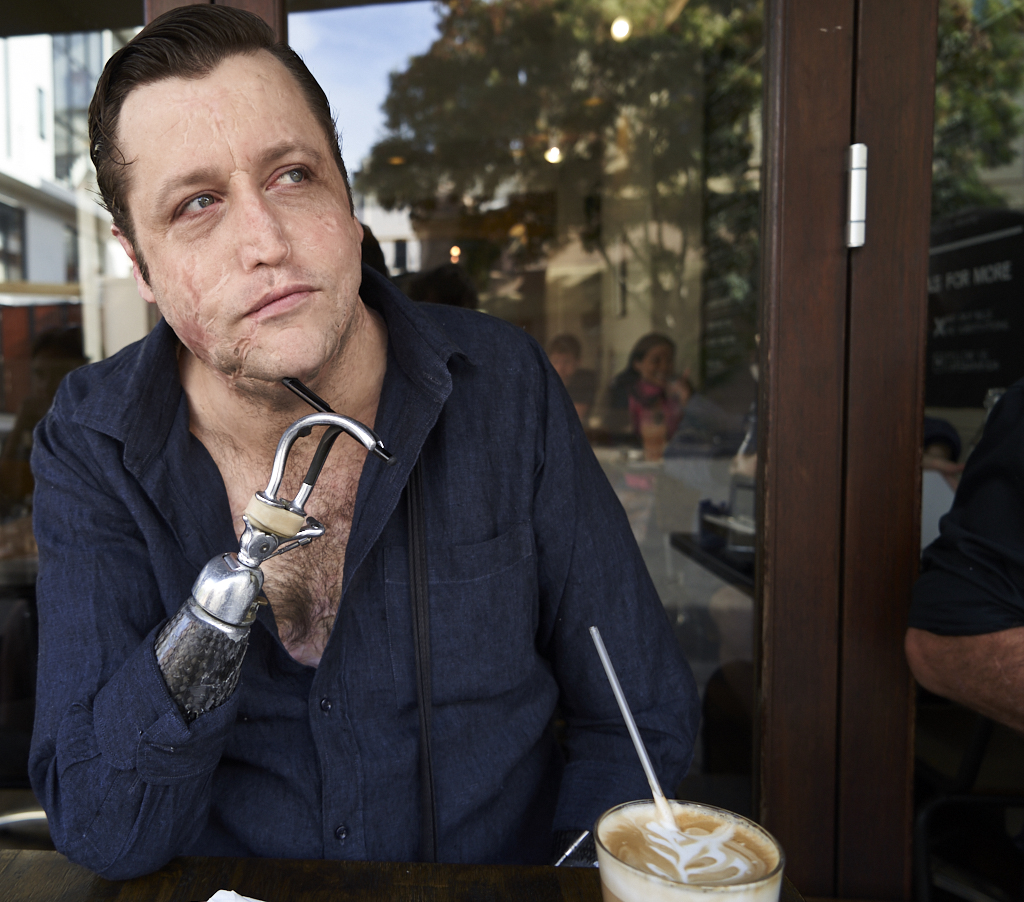 “Are you a local around here?” the husband asked. ‘Regrettably’, I pondered. “Yes” I replied, realising that asking such a question of someone reveals more about one’s self than it intends to procure from the recipient. When the conversation in your marriage has run its course over the last 20 years, why not phone a friend?

“We’ve been in Sydney for a week now, and this is the best cup of coffee we’ve found!”. Mine hadn’t come yet, although “Bev & Pete” did a great job at raising my expectations to an almost unachievable level, I resisted the temptation to tell them they should probably get out more, and reserved my judgement until having sipped my coffee.

The coffee was good. Bev & Pete were from Auckland. The story ends there.

I indulged in a ‘Brekky Wrap’ ($11.50), which I ordered as a ‘Breakfast Wrap’, on account of not being able to utter the colloquialism for fear my stomach would turn. The wrap was decent though, with a no-frills approach, which I kind-of appreciate, especially in the douche-metropolis that is Newtown. 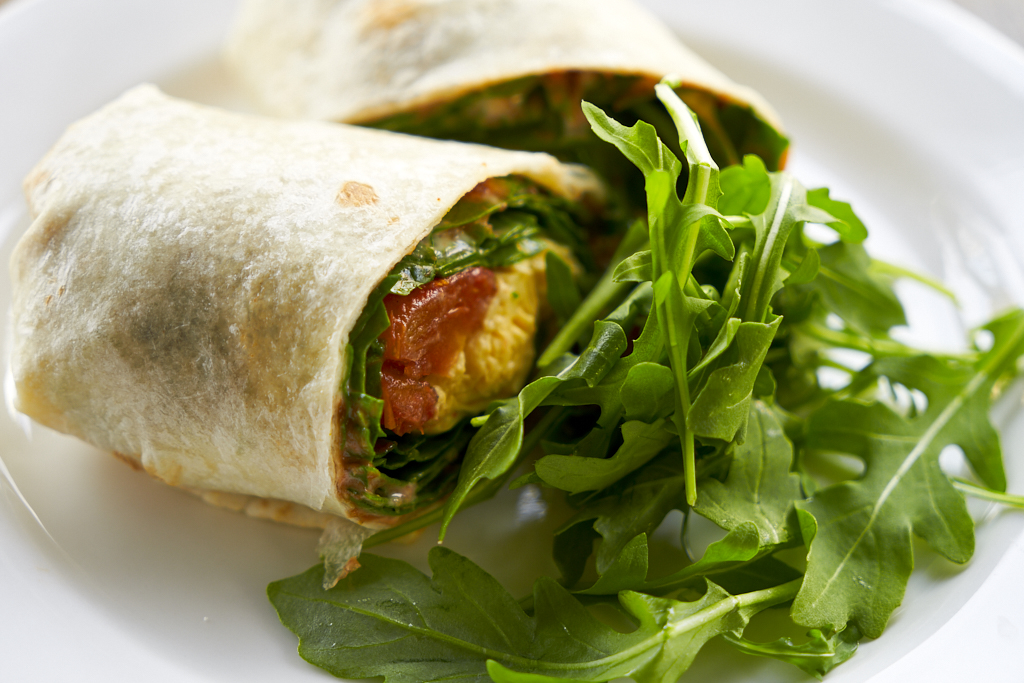 Barmuda is situated in an enclave that I actually don’t mind in the suburb (there are very few), residing just a few doors down from Black Star Pastry. Just far enough from King street that the walkers by won’t accidentally spill their bad taste and lack of originality into your coffee.

Staff were friendly and attentive, yet give you just enough space. Which is more than I can say for Bev & Pete. Wherever they are now, dreaming of those flowing cups of that perfect bean, I hope their relationship has regained its spark and they are allowing cafe goers to appreciate the tranquility that places like Bermuda intend to deliver.