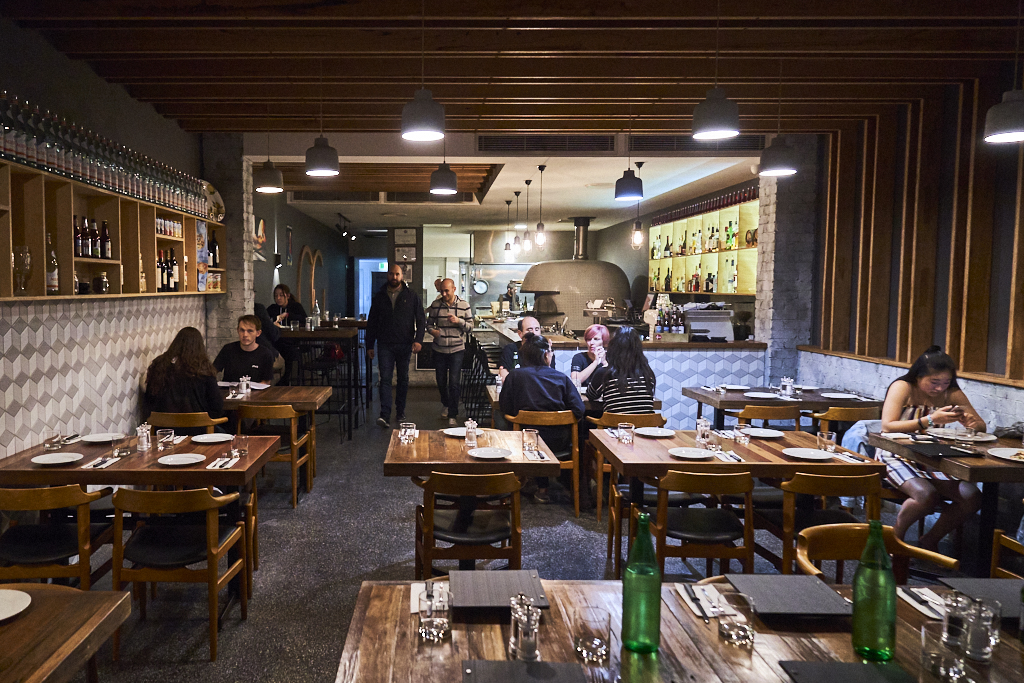 Calling all Gold Coastians! There’s an AVPN accredited Pizzeria right in your hood, and it appears somewhat underappreciated.

Those of us who probe the globe, pursuing establishments with this OG seal of Neapolitan approval, know all too well the eyebrow raise this bat-signal elicits.

For those of you unaware, Neapolitan style pizza is to regular pizza, what Jimi Hendrix is Bruno Mars. 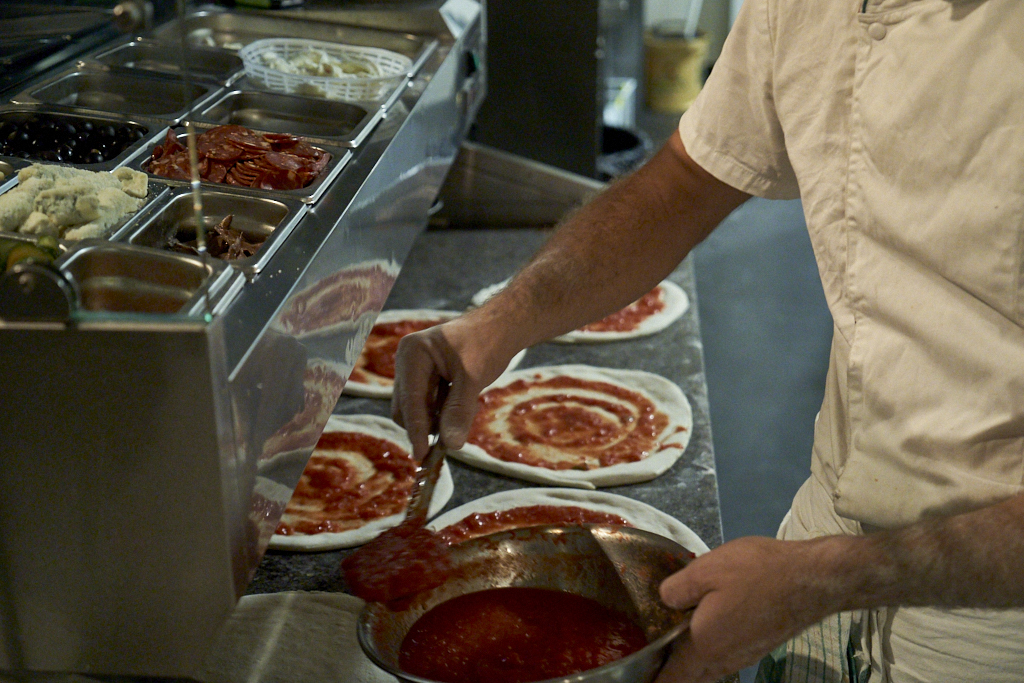 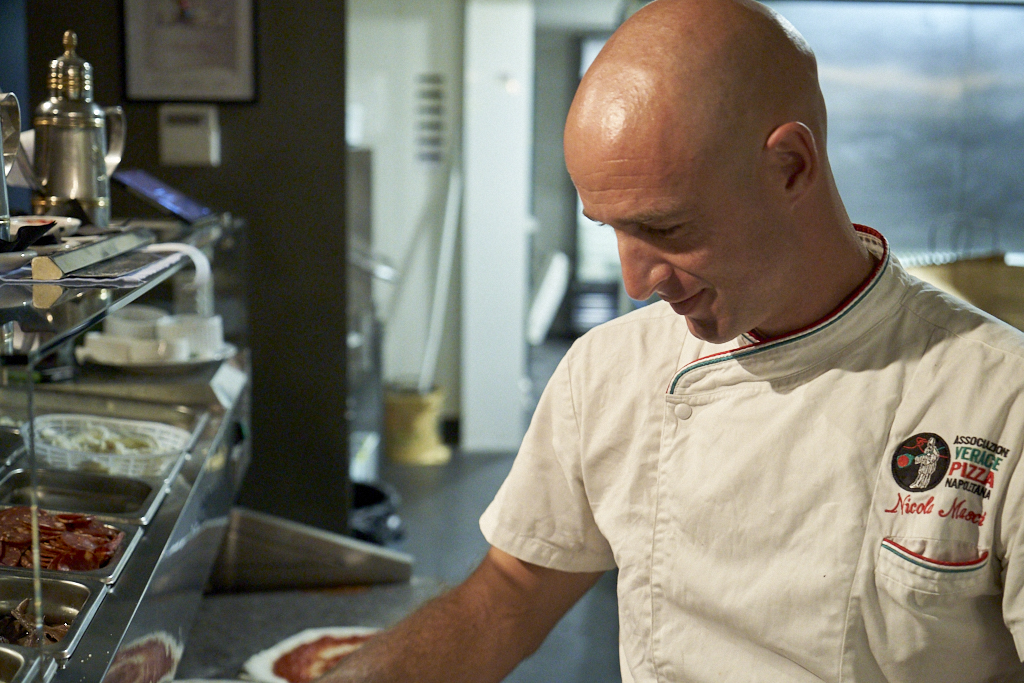 It means a Pizza Oven that looks like something that could do away with a dead body as quickly as it could cook a Pizza. 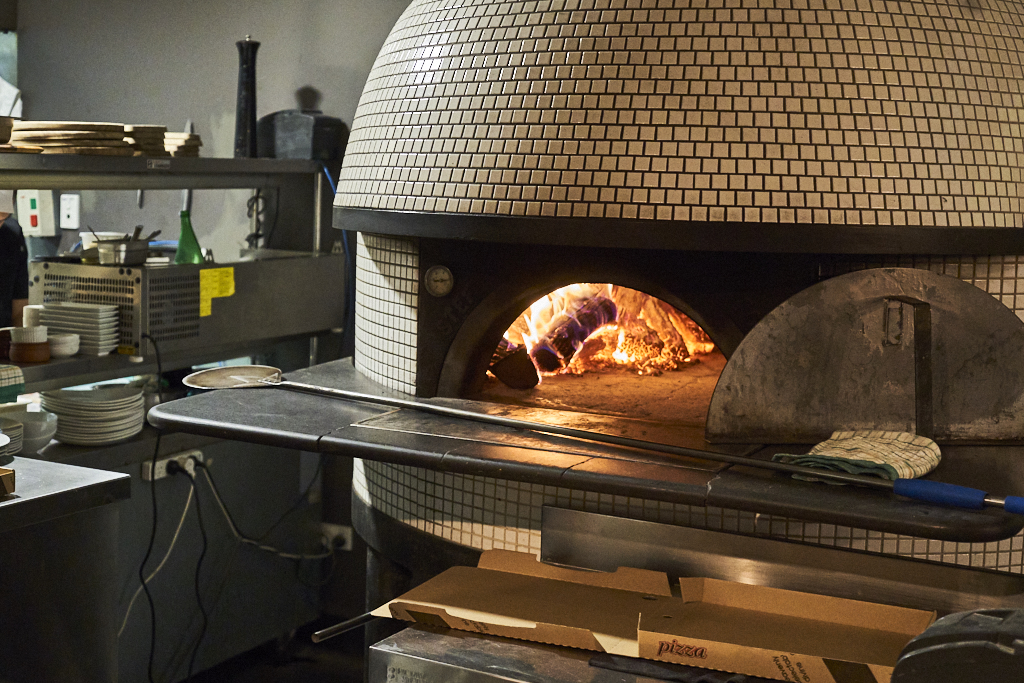 But most importantly, as Meghan Trainor would say… it’s all about that base. F#ck her though, we’re talking about Pizza here. 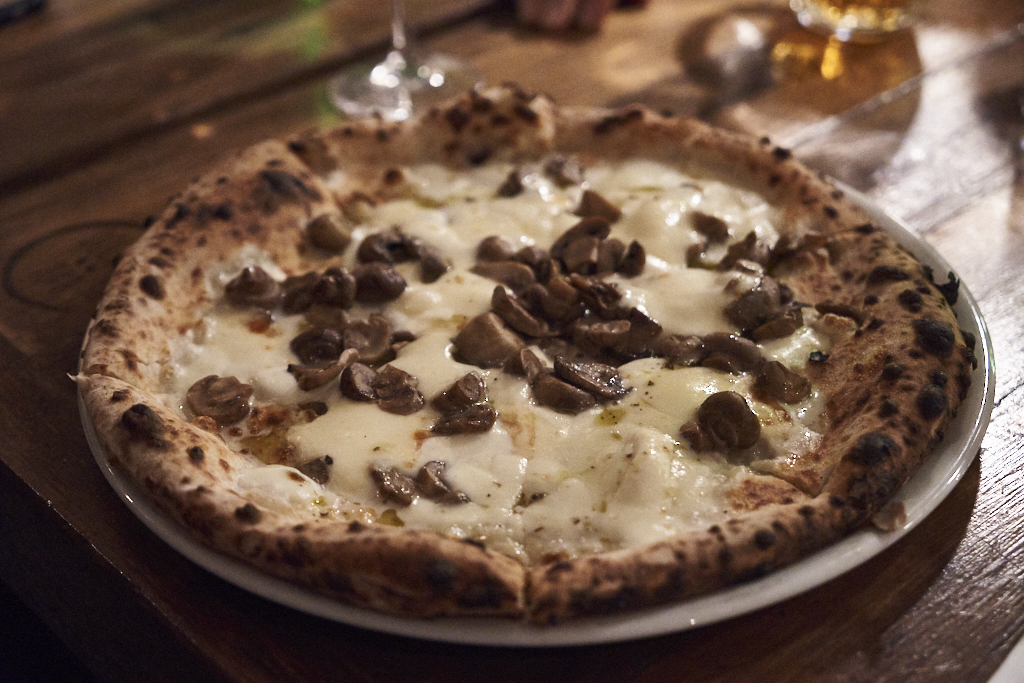 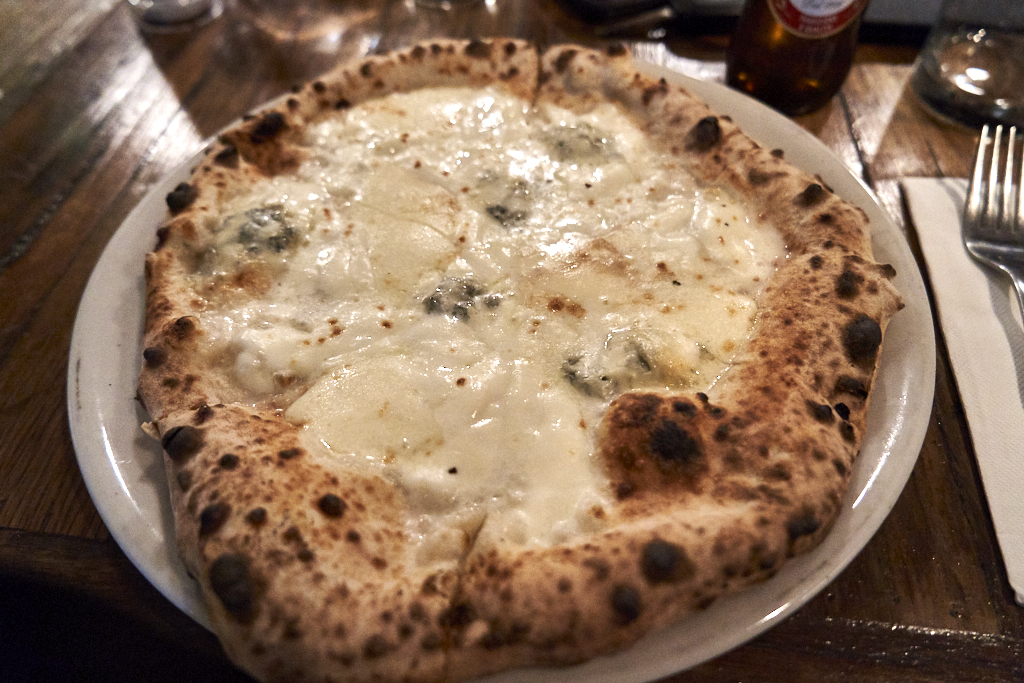 Both Pizzas were definitely a cut above anything I’ve tried up this part of the country. Not exactly Lucio territory (few places are), but definitely the best slice you’ll get in Broadbeach by a long shot, surely.

After going for a smoke I came back to an oddly arranged Tiramisu ($14) with Savoiardi, Coffee, Mascarpone layered, which was nice enough. Although I’m not a dessert fan.

Double Zero has been here for a few years now, but I’m surprised it isn’t rammed night-in night-out. Perhaps the Coast is yet to develop a yearning for this style.

It’s certainly a feather in the cap of Broadbeach.