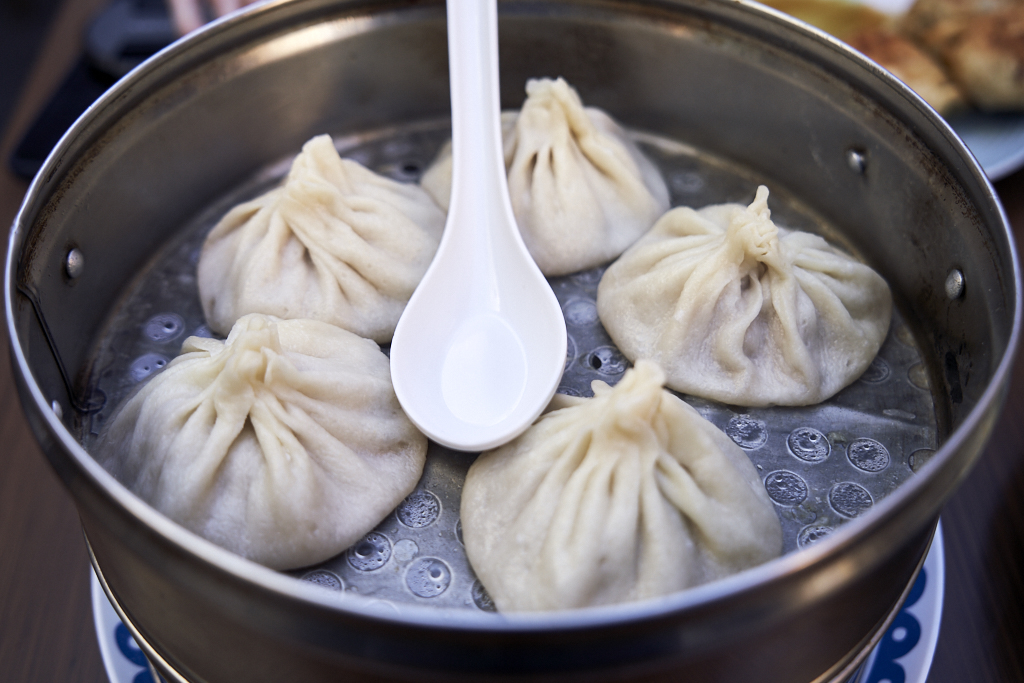 Once a household name amongst my friends group, the unimaginatively named Chinese Noodle Restaurant (or “Dumpling Drama” as we referred to it. Don’t ask), has been off my radar for the last couple of years, until my interest was recently reignited by mention from a friend. A return visit was in order. 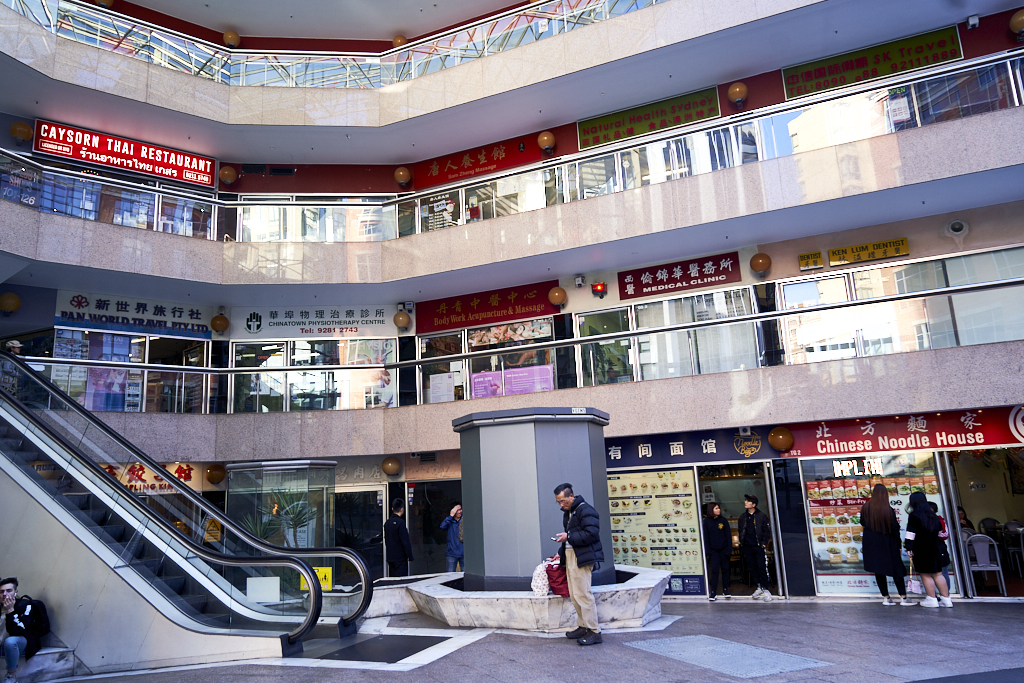 You could just as easily mistake Chinese Noodle Restaurant for one of the other Chinese Restaurants it resides next to (particularly the one named ‘Chinese Noodle House’, pictured above in red, which is not the one we’re talking about), if not for the resemblance its interior bears to a New York City subway, complete with the busy and chaotic sardine-like ambiance one would expect in peak hour. 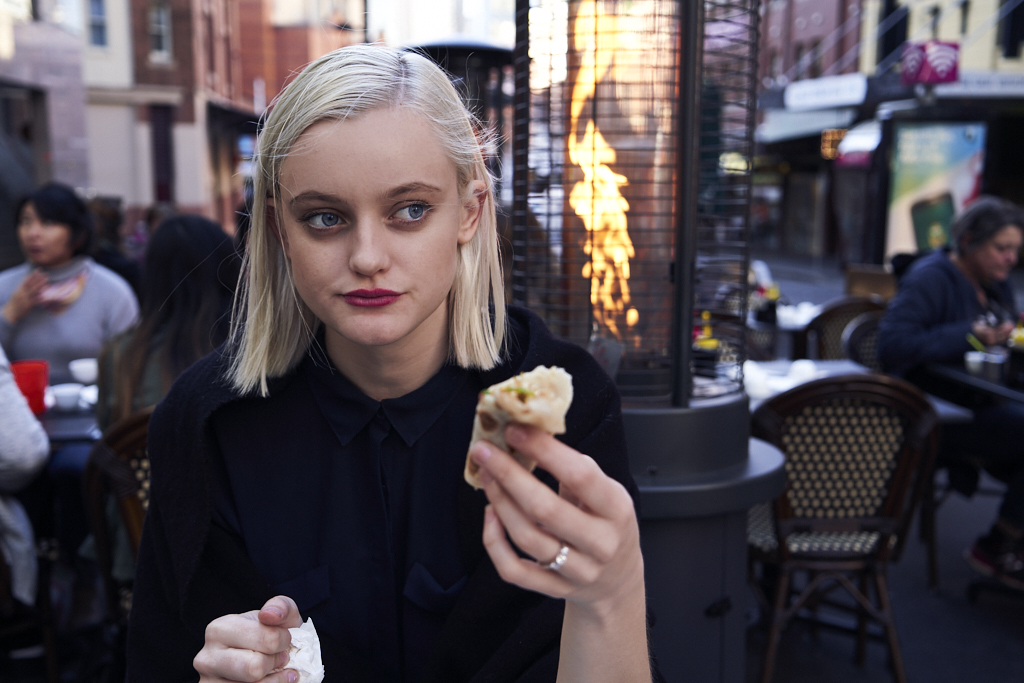 Notwithstanding, a kind of manic-efficiency comes part and parcel with this hole-in-the-wall restaurant that, in my humble opinion, makes some of the best dumplings going around this part of town. 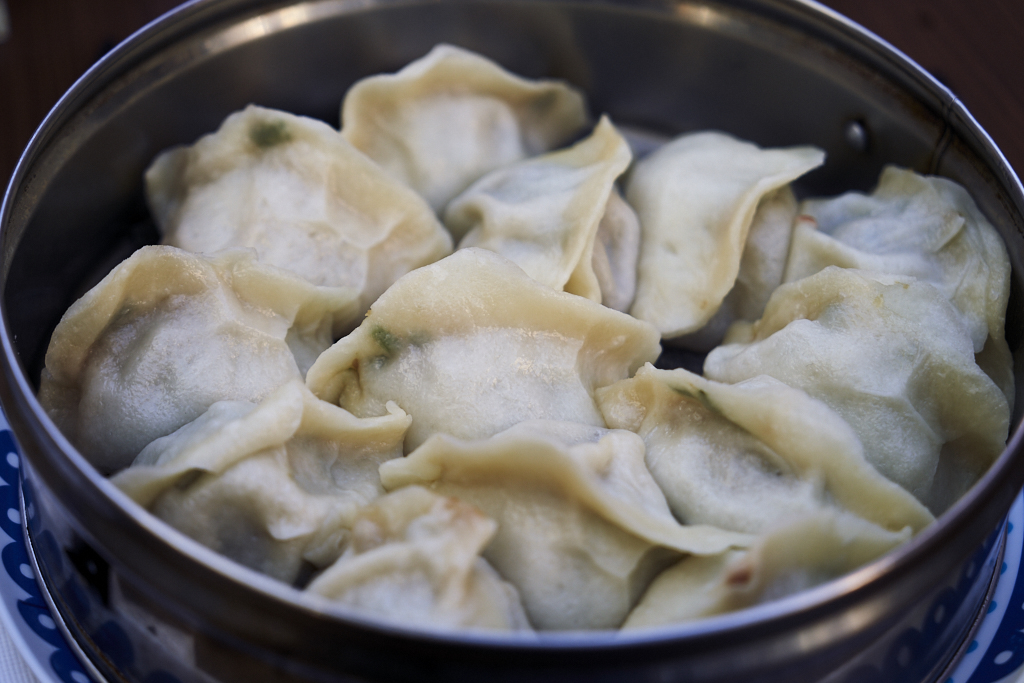 There’s no particular order in which you receive your dishes. As luck should have it, the Light Pan-fried Dumplings ($10.80) are first to come out first. Their lava filled centers rendering them best left to let cool while you await your next plate. 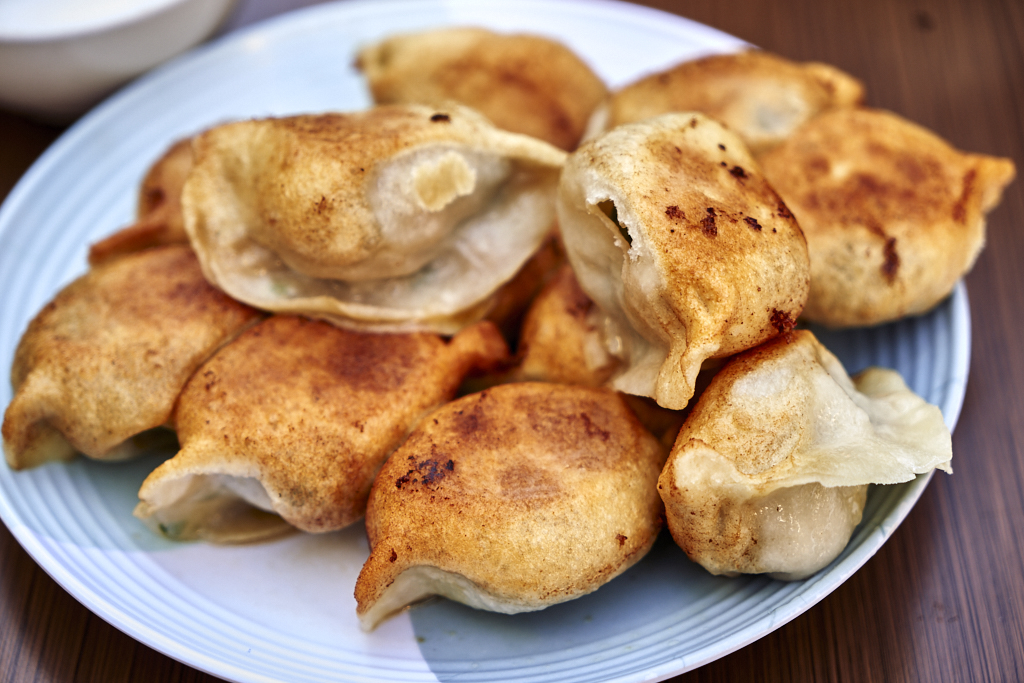 Also hailing from the Northern Chinese Home Specials part of the menu, the Spring Pancakes ($10.80 for TWO!) provide respite from the Japanese Gameshow-like exercise that is sticking scolding hot objects in your mouth with attrition. 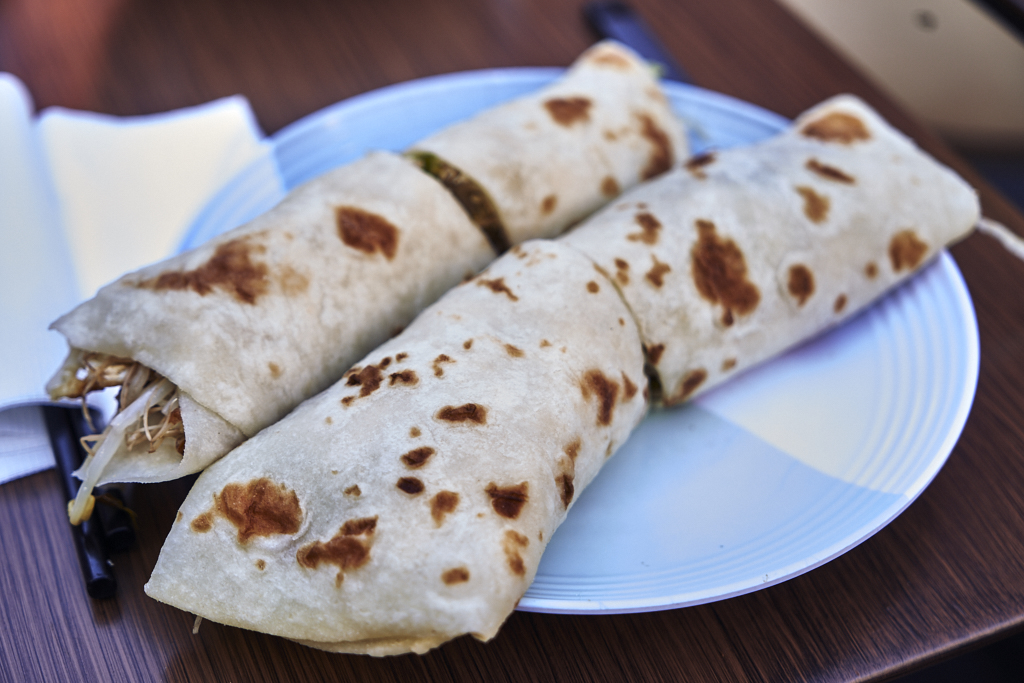 These fantastic wraps remind me a little of láfa, with it’s pillowy softness, but with Northern Chinese interior design, and at a more approachable price point. 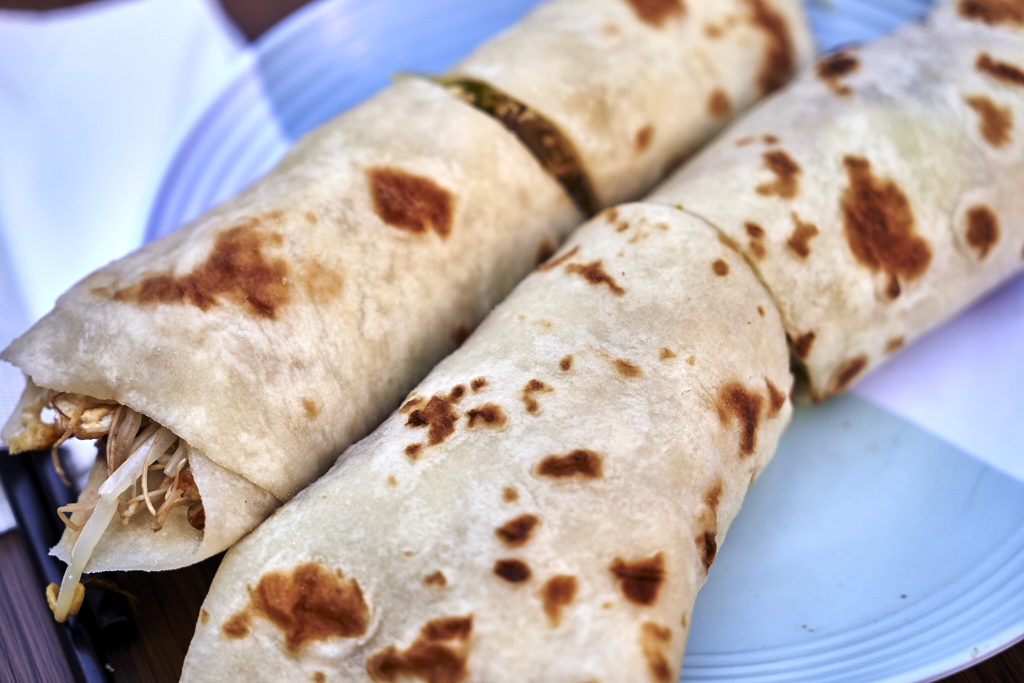 Beginning to fear we may have ordered more than we can handle, out came the Steamed Dumplings ($10.80 for 12). These crumpled clouds of gastronomic goodness were sullied only by the foreboding thought that we may not have left room for the hero dish. 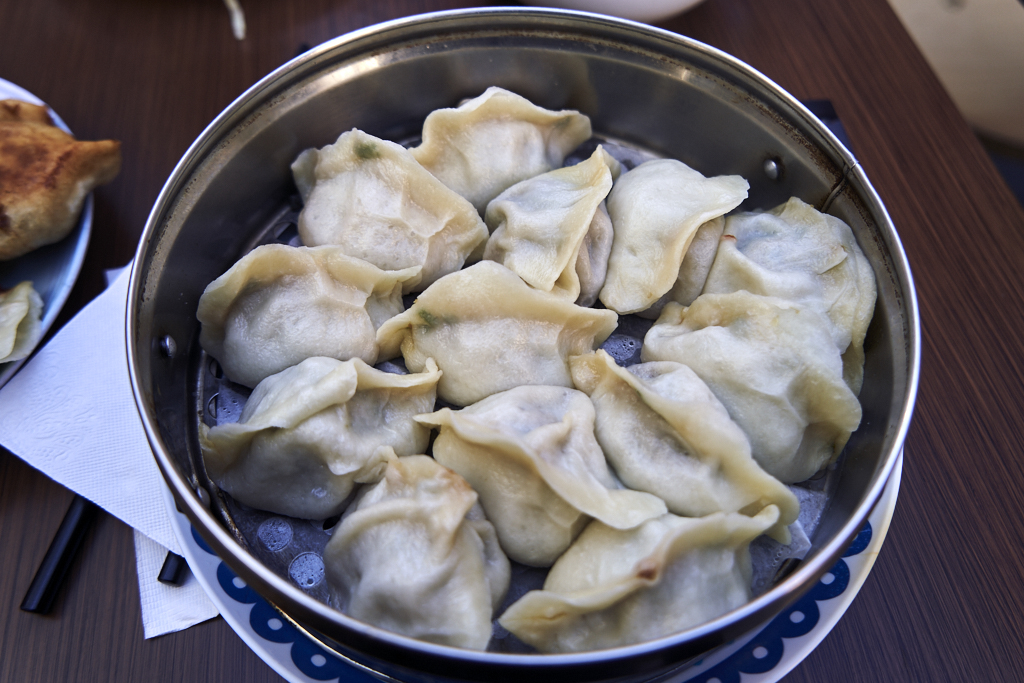 The proprietor’s impulse for naming things literally, continues with Steamed Dumplings with Soup Inside – ($11.80). This was by far the standout dish for me. While residing at around 85% of the quality I’d expect from Din Tai Fung, at a fraction of the price and almost double the size, you can burn your face off until your heart’s content with the explosive interior of some of Sydney’s best Chinese broth. 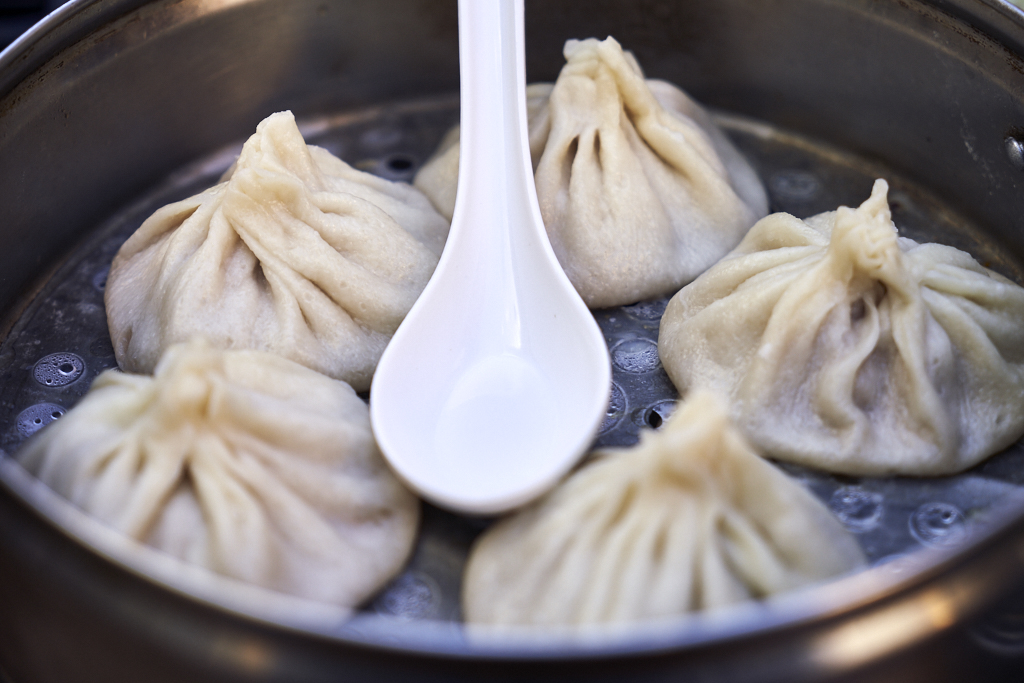 Come for the Dumplings, stay for the Drama.