Anyone who frequented the Stanley end of Crown Street, would know that I may as well have been painted as a mural on the wall outside number 97, slowly sipping my martini. This address, of course, was the old hat stand for Amir Halpert, owner / operator of The Owl House.

They say change is as good as a holiday, but sometimes the most refreshing getaways remind you of how some things are just as good as they always were. Kind of like Paris, or the opposite of what happened to INXS. Here lies my findings at the establishment’s new digs, now only a stone’s throw from its origin, but way more in the thick of it. Victoria Street, Potts Point.

A keen eye will notice nods to the old venue (apart from the ambience), such as the thick wooden bar that had to have been ceremoniously wrenched from its previous abode, and stuck like a flag in the moonrock of its new position.

Another piece of the furniture that came along (perhaps more willingly), was Owen Davies; Long-standing mixologist extraordinaire and general Owl House fort-holder. Owen was to be in charge of the prescriptions on this night, dishing out a degustation of sorts in Cocktail form. 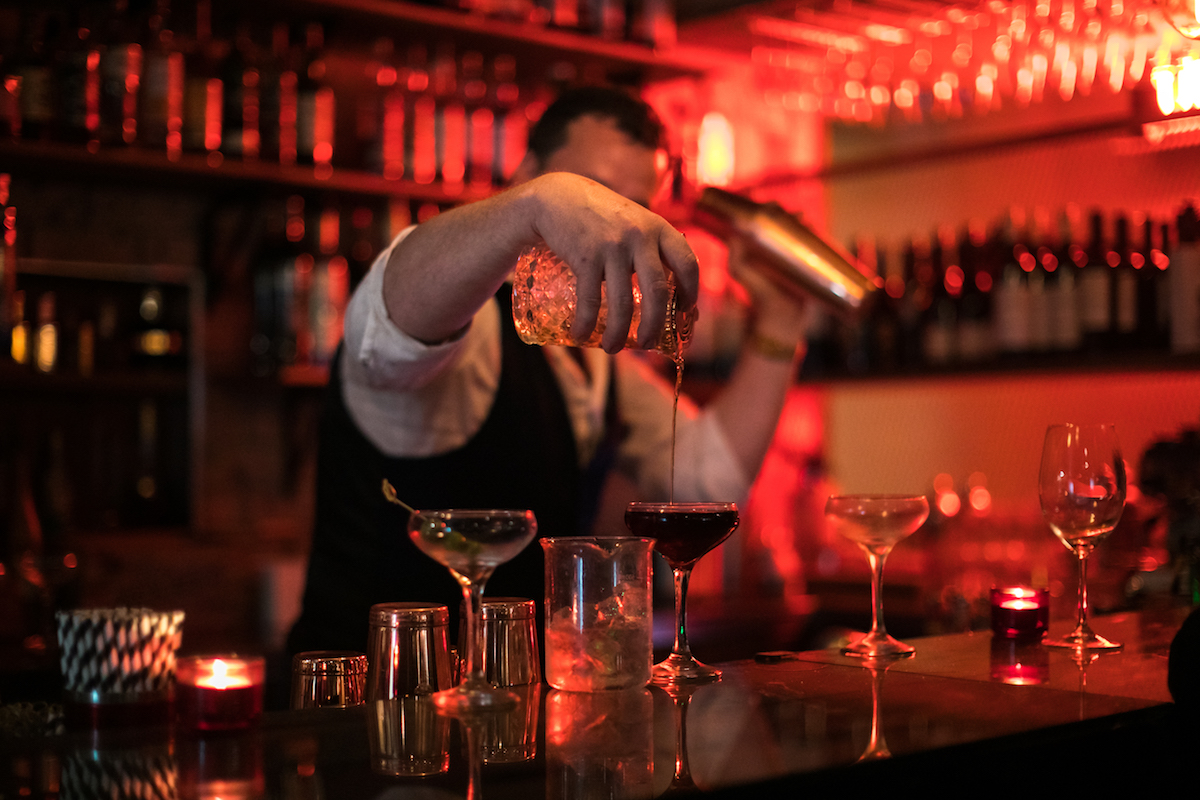 Putting a smile on my face early in the game, was the New York Sour  ($19). People say New Yorkers are sour, but I’d always found them relatively hospitable, considering how large their city was. Perhaps the link is aimed more at the decadence and beauty both the city and this drink have in common. 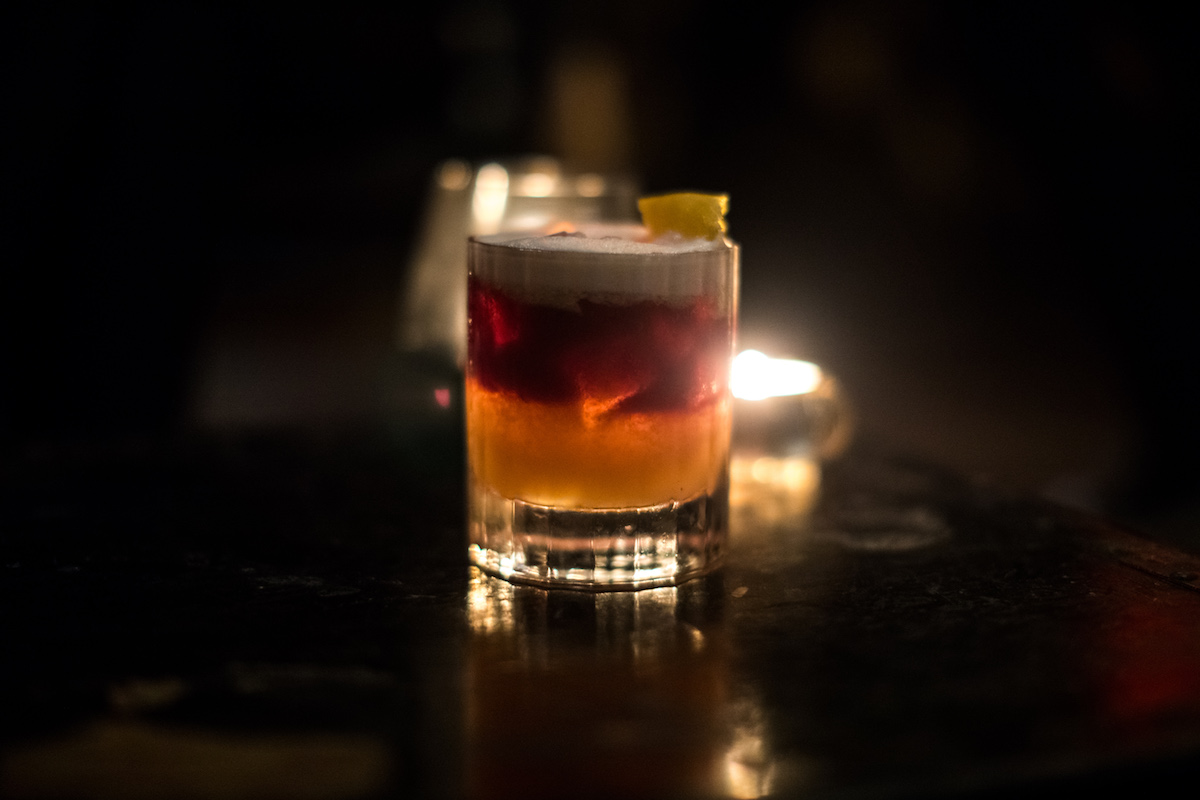 Speaking of New York, remember those four hags from the 90s that systematically ruined television for anyone possessing taste? Well, it turns out they ruined something else too. Your perception of the Cosmopolitan ($22). 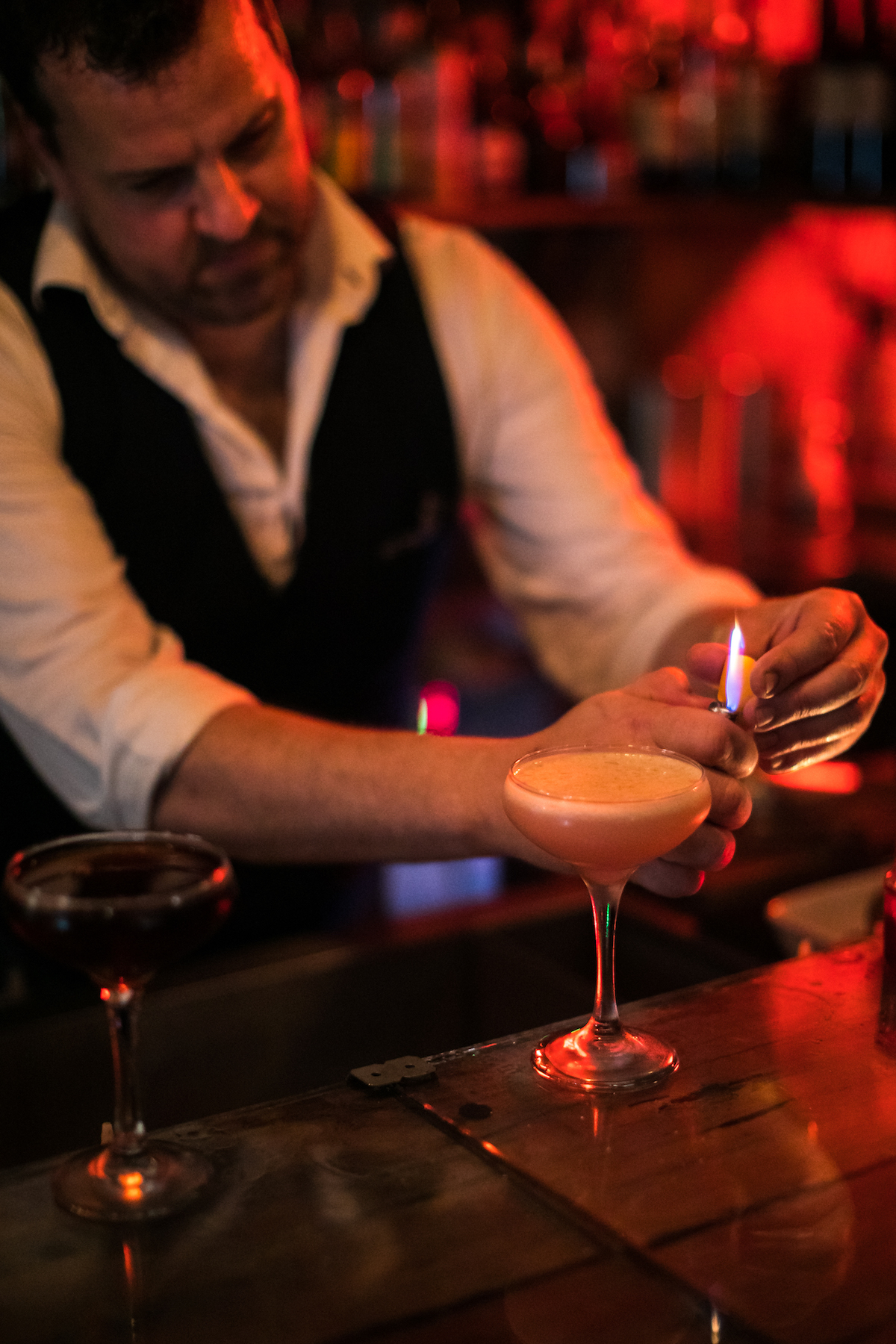 Once you throw your prejudices aside and tuck into a well-made version of this drink, you’ll forget that entire dark decade of lackluster story lines and vacuous dialogue. Bonus! 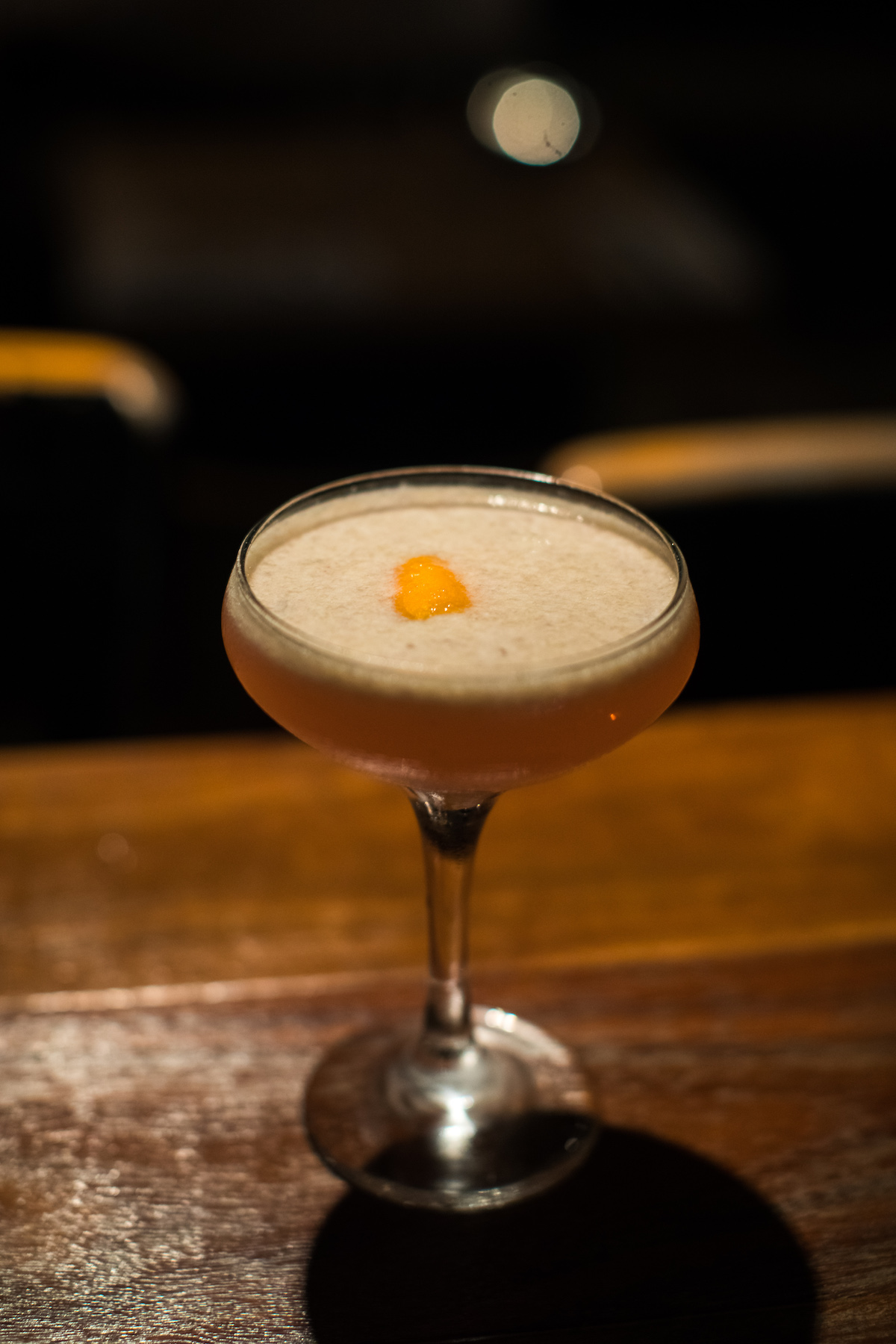 On the topic or dreadful 90s film with an odd silver lining, the aptly named Titanic ($24), shows off the tip of the iceberg before plunging you into a deep ocean of inebriation, and… ok, i don’t know where I’m going with this metaphor, but it’s a great drink. Get one. 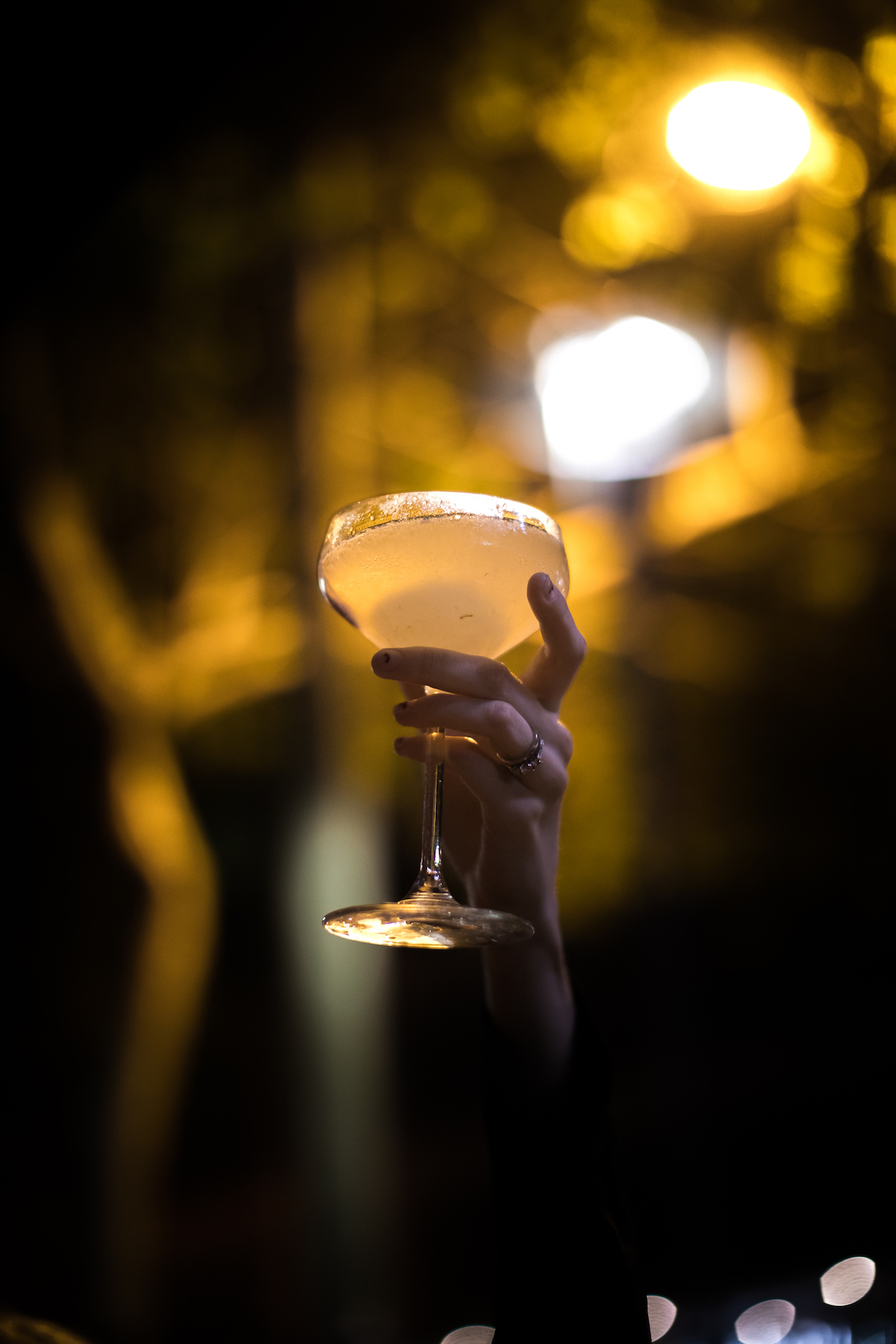 I dared to try a sip of the Champagne Cocktail ($18) that one of my drinking partners was served. Predictably it was close to my threshold for sweet drinks, but I can definitely see it as a beverage that elicits the throwing of some panties across the bar at some stage.

Luckily, we’d not yet received a Cocktail that referenced New York in any way, and this paved a welcomed entrance for the Manhattan ($22). Thankfully a step above any drink you might find in the hands of Carrie, Samantha, Charlotte, and whatever the other one’s name was. 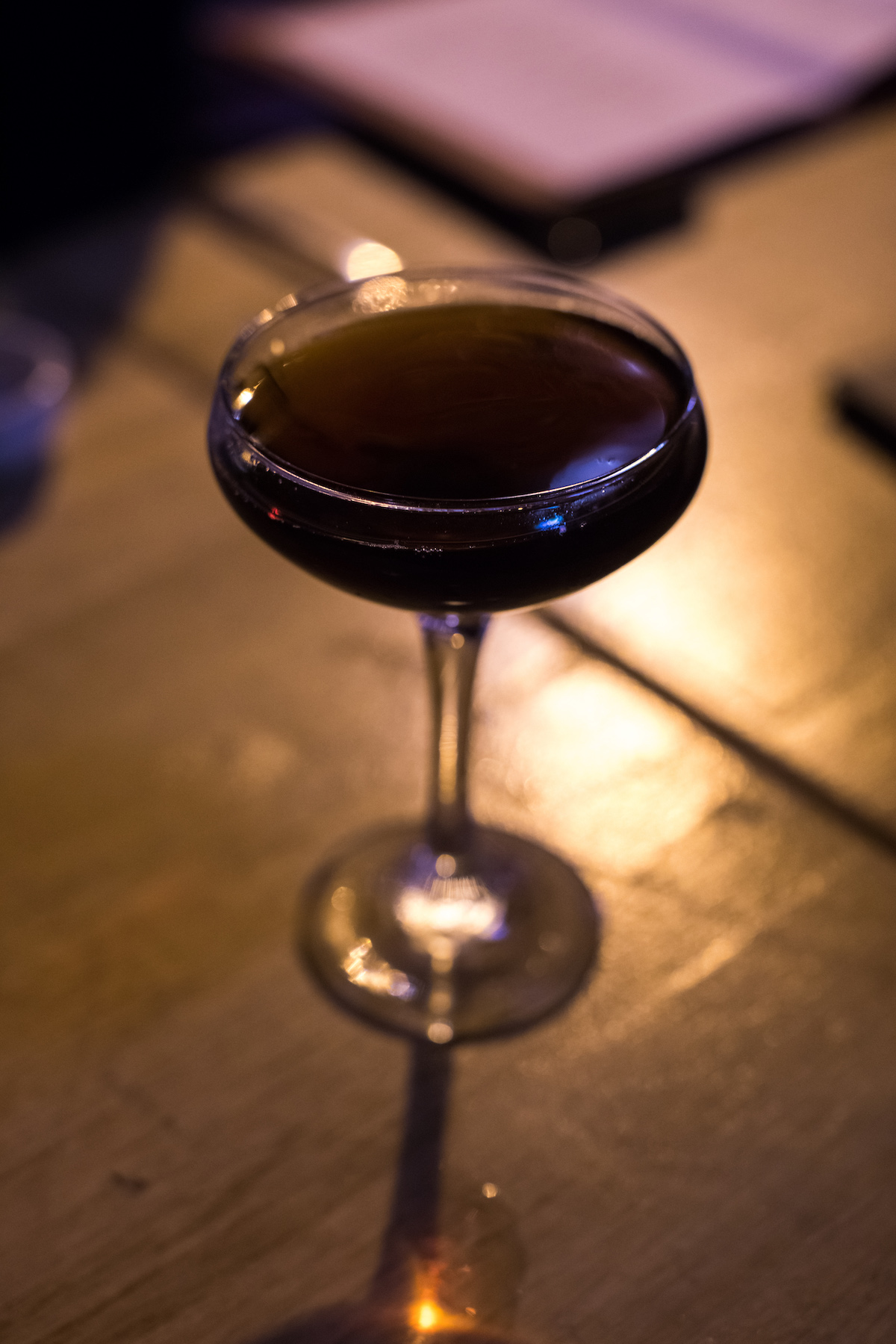 How dare the Whisky Sour ($18) be timed so perfectly, as to break the monotony of viscosity? This is the drink I’d recommend to folks who would have otherwise ordered the New York Sour, but were feeling slightly less adventurous. Those of you who ordered the Chicken… I’m looking at you. 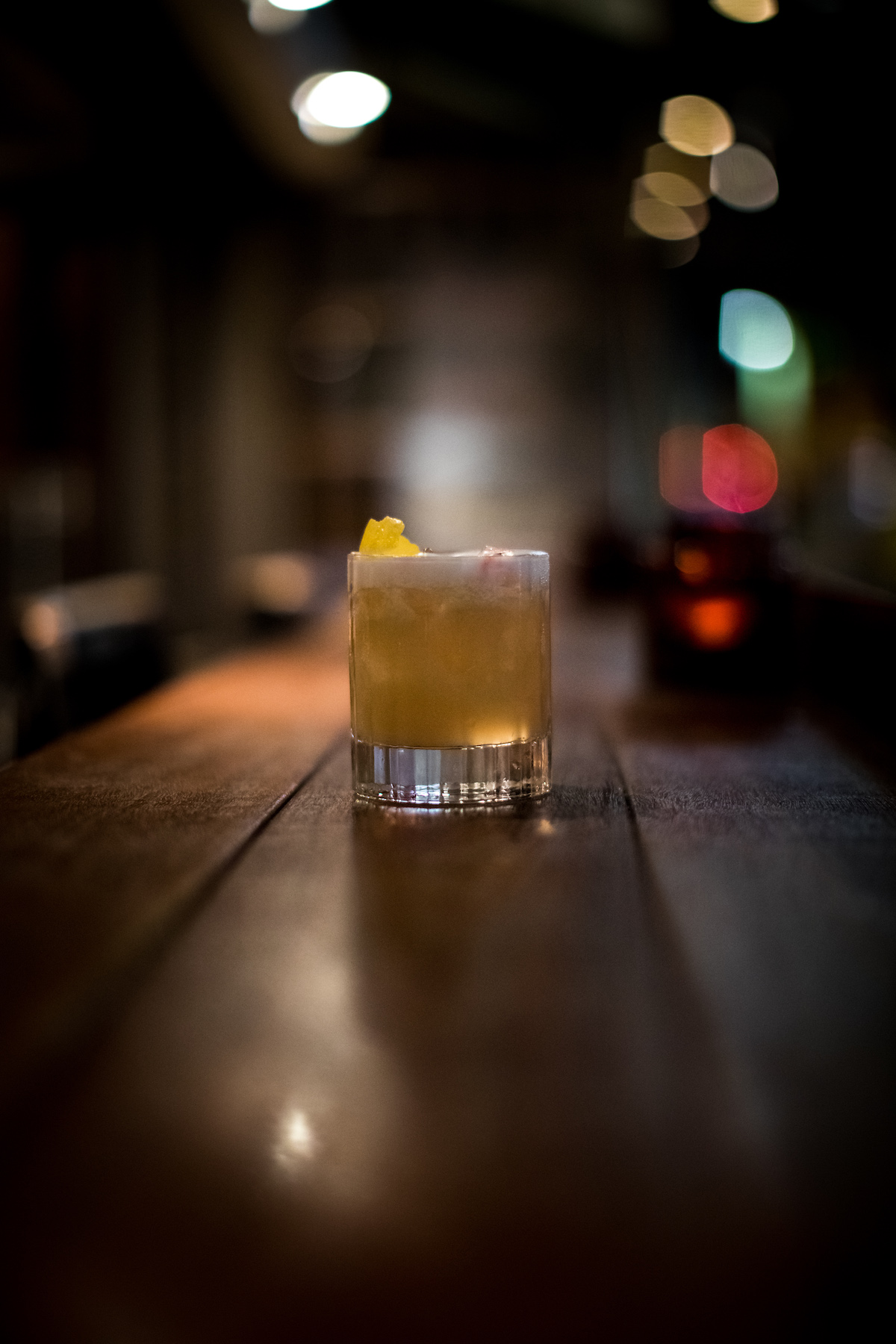 Making the list of ‘Cocktails I Would Never Order, But I’m Glad I Tried’, was the Breakfast Martini ($18), presumably designed for brunch, or local alcoholics that are finding more creative ways to justify boozing before 10am. Its addition of House-Made Orange Marmalade works incredibly, but it’d hate to see how the rest of my day panned out after a couple of these with my Eggs Benedict. 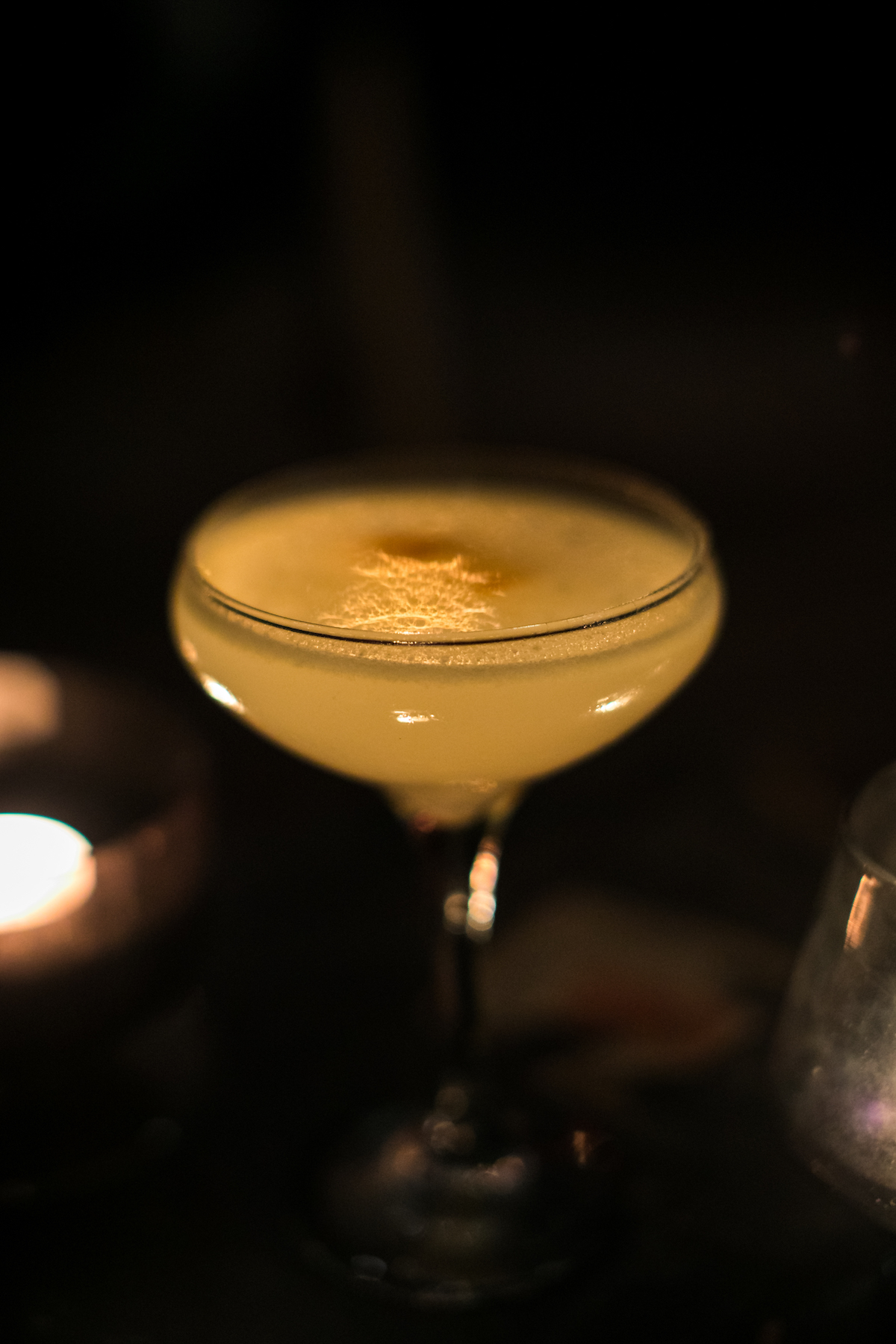 Once my frolic in the field of diversity had finally run its course, a comfort drink was on the cards. Fitting as it was that this ‘return to the familiar’ mirrored the experience of my visit. 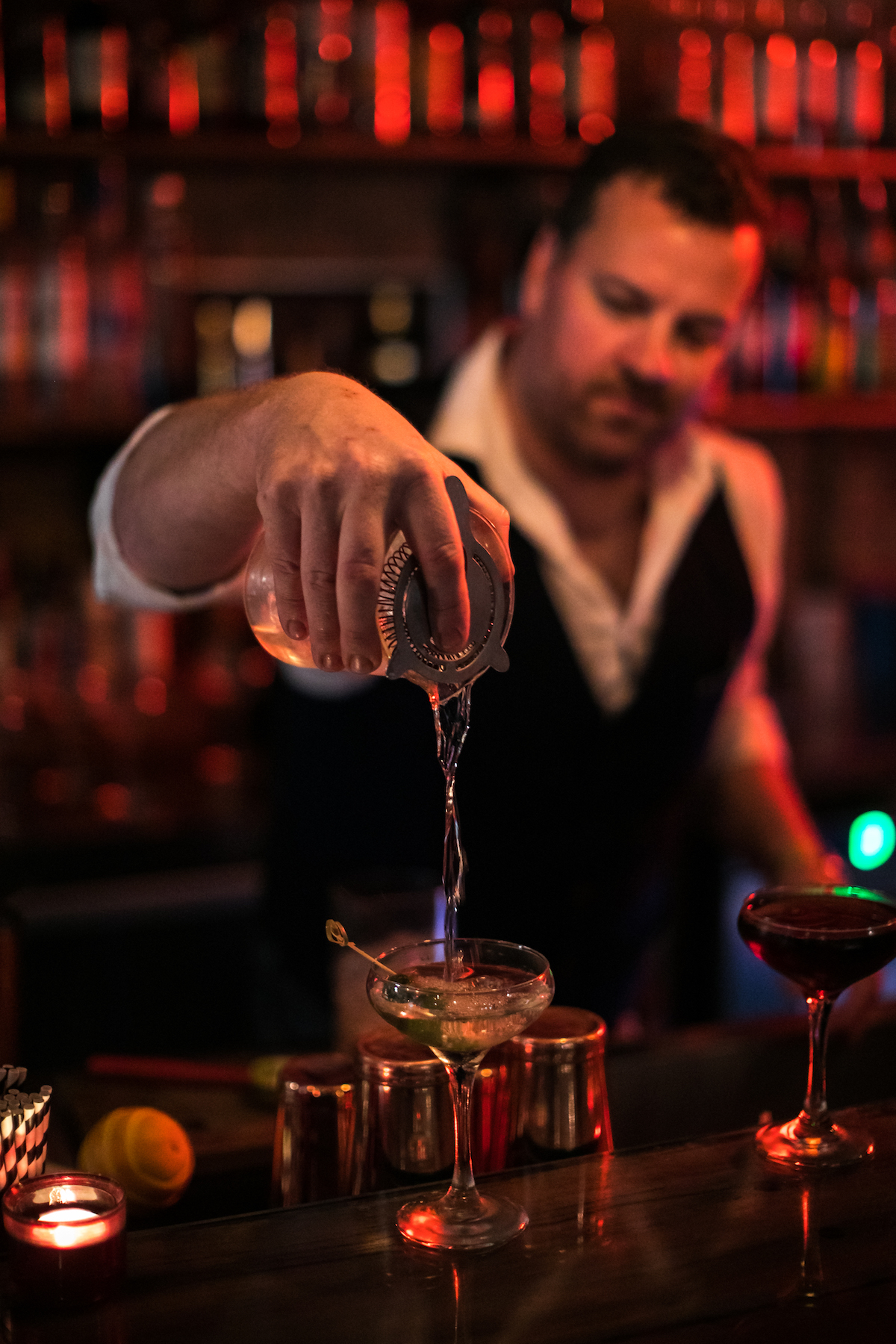 My dear old friend the Gin Martini ($18) had not changed a bit. Served dry with two to three sicilian olives (depending on how much the bartender likes you). 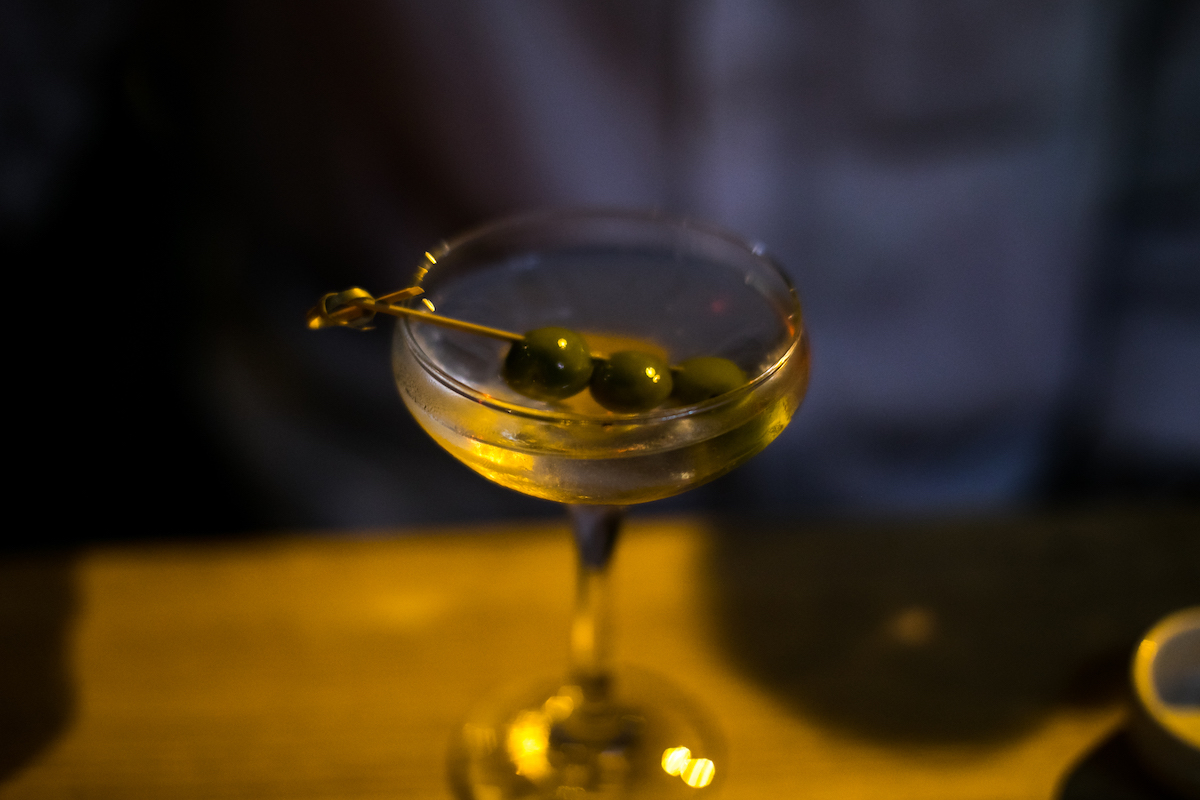