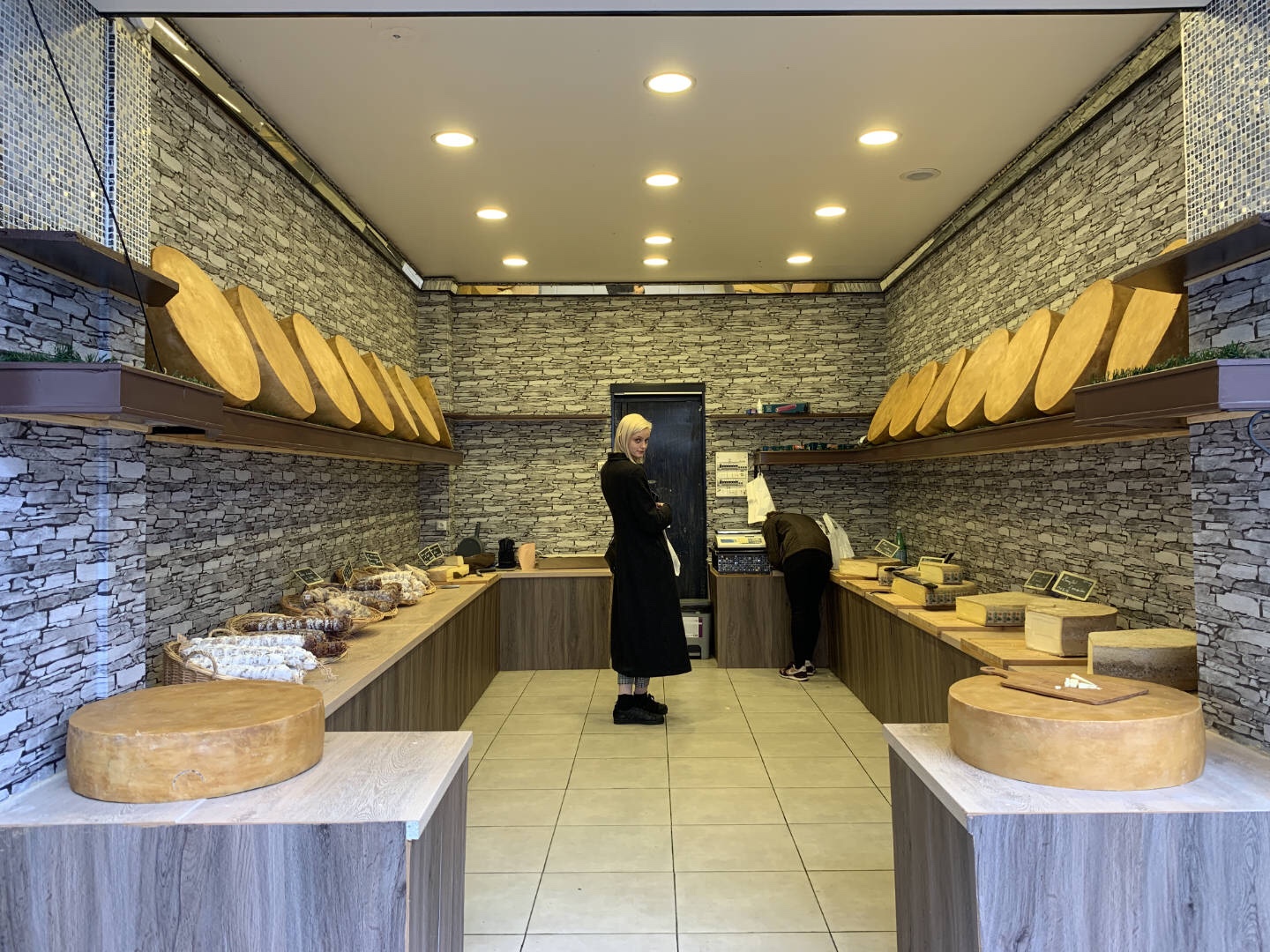 There’s a brand spankin (or stinkin?) new Fromagerie in Montmartre with a rather distinguished aesthetic. It could just as well be called ‘Compte Garcon’ if not for the awful taste it might leave in ones mouth.

On the contrary, Le Comptoir Montagnard (Less than two weeks old at the time of writing this) aims to leave a decidedly moorish taste in the mouths of their customers, serving up some show stopping cheeses, which adorn the walls in wheels like trophies.

We begin trying the “La Meule de Tarentaise”, a 22 month aged raw milk cheese (Because they can!), which is their lightest fare, and could easily find its way onto the tables of any cheese aficionado. 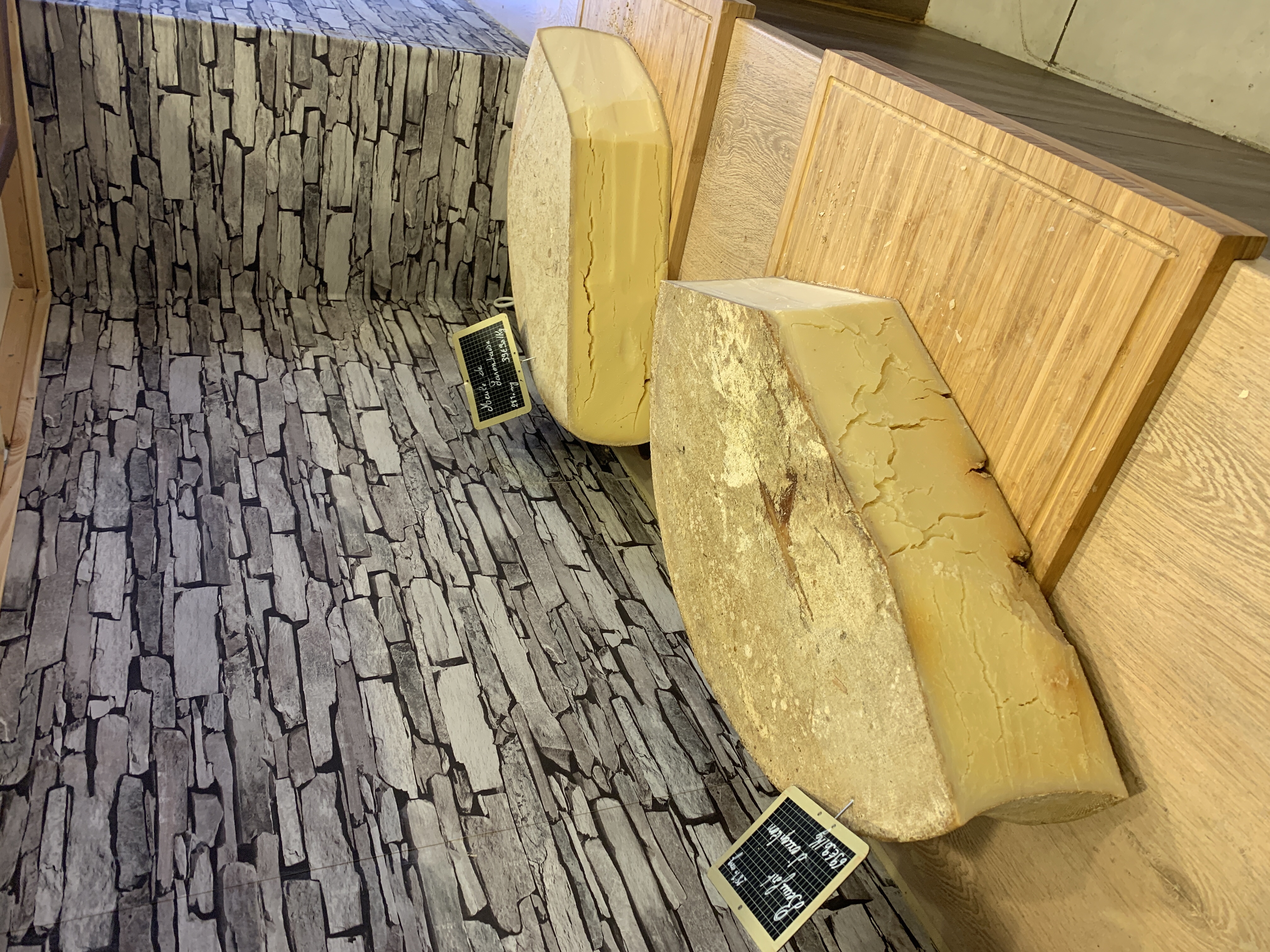 Stepping up a notch, maturity wise, the Beaufort (28 months) presented slightly more depth but was close enough to its predecessor not to persuade one to take the jump on its price tag.

Things become far more interesting when we hit the Compte line up. I may be slightly bias as Compte has to be in my top 5 favourite cheeses. 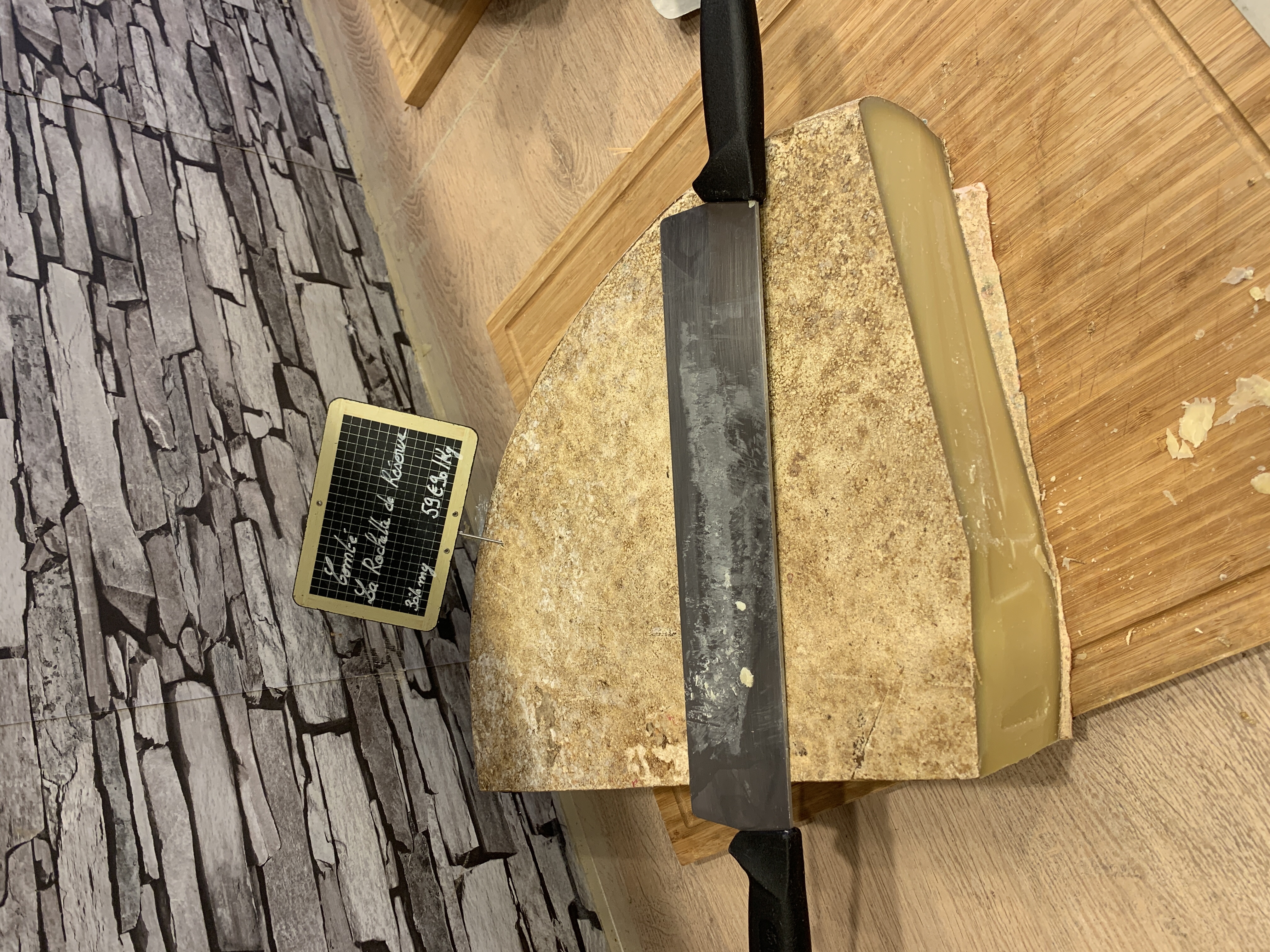 We tried two, aged 30 and 36 months respectively. As much as I leaned towards the latter, I had to yield respect to my wife and order a few hundred grams of the former. Hey, what do I care? I got Compte, right? 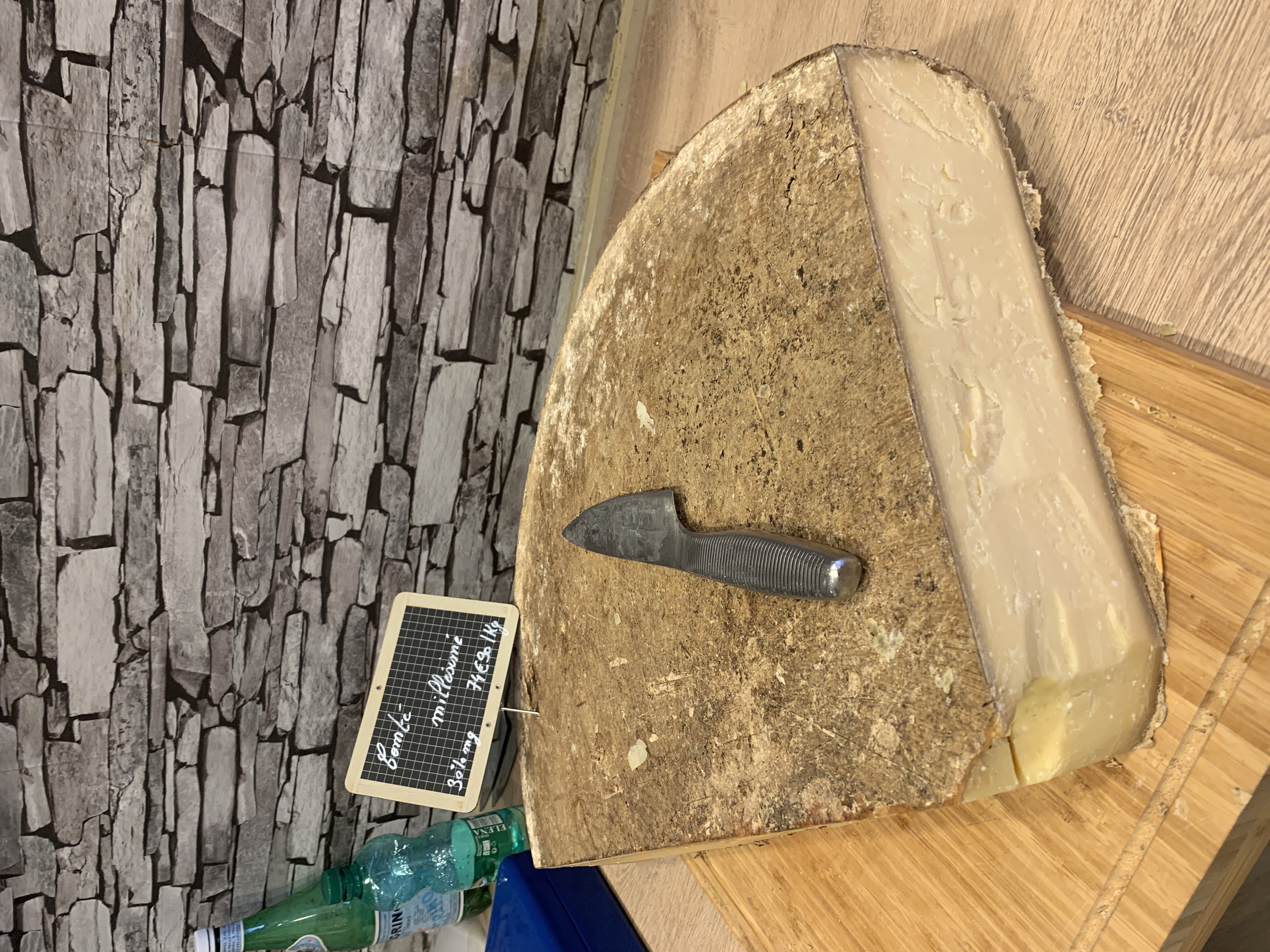 Le Comptoir Montagnard may look like the Fendi of Fromage, but its wares are excellent. Get in there before Time Out gets its mitts on it.