Gramme Cafe is so new you can literally still smell the fresh paint on the outside walls of the establishment. I got the tip from a good friend who is a local here now, and whose wife hunts out the best haunts like the Sherlock Holmes of the Haute Marais. 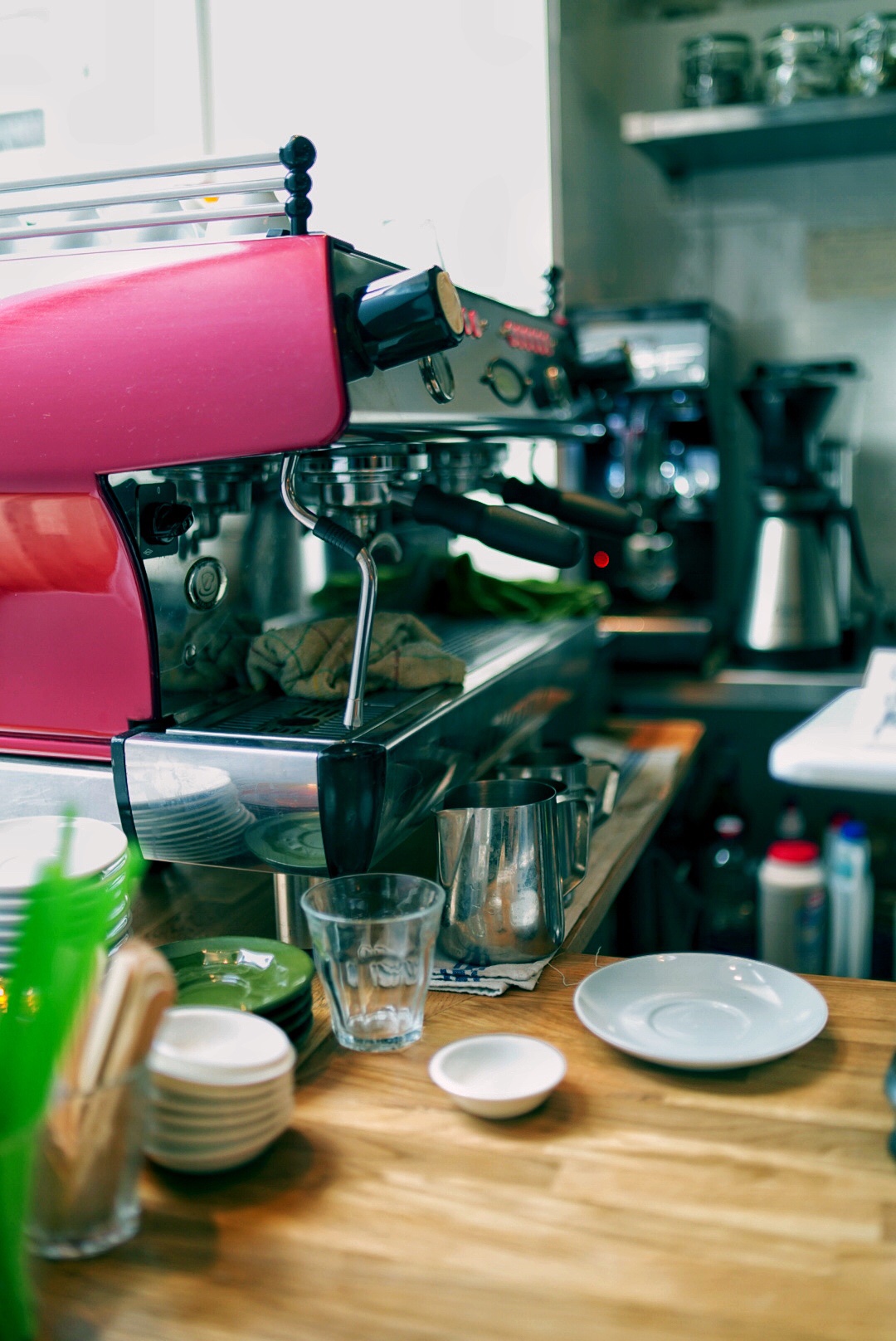 Initially stopping in for a Latte last week (they source beans from Lomi, and make a mean cup), I needed to return to check out their menu, as I’d heard they were prized even more for their food than their coffee. I was not disappointed.

Admittedly turning up at two o’clock on a Sunday was perhaps not the wisest decision I’d ever made, and we had to retreat elsewhere for half an hour before space opened up in this humbly sized canteen.

Once seated, my wife went with ‘Le Bol de Riz Breakfast’ (sans Riz). Everything seems to have a Vietnamese influence about it, while maintaining the French flare. This dish saw the freshest ingredients of mushrooms and broccoli in a kind of miso-esque soup (amazing) and topped with egg ad bacon. How they made this so unique is beyond me. 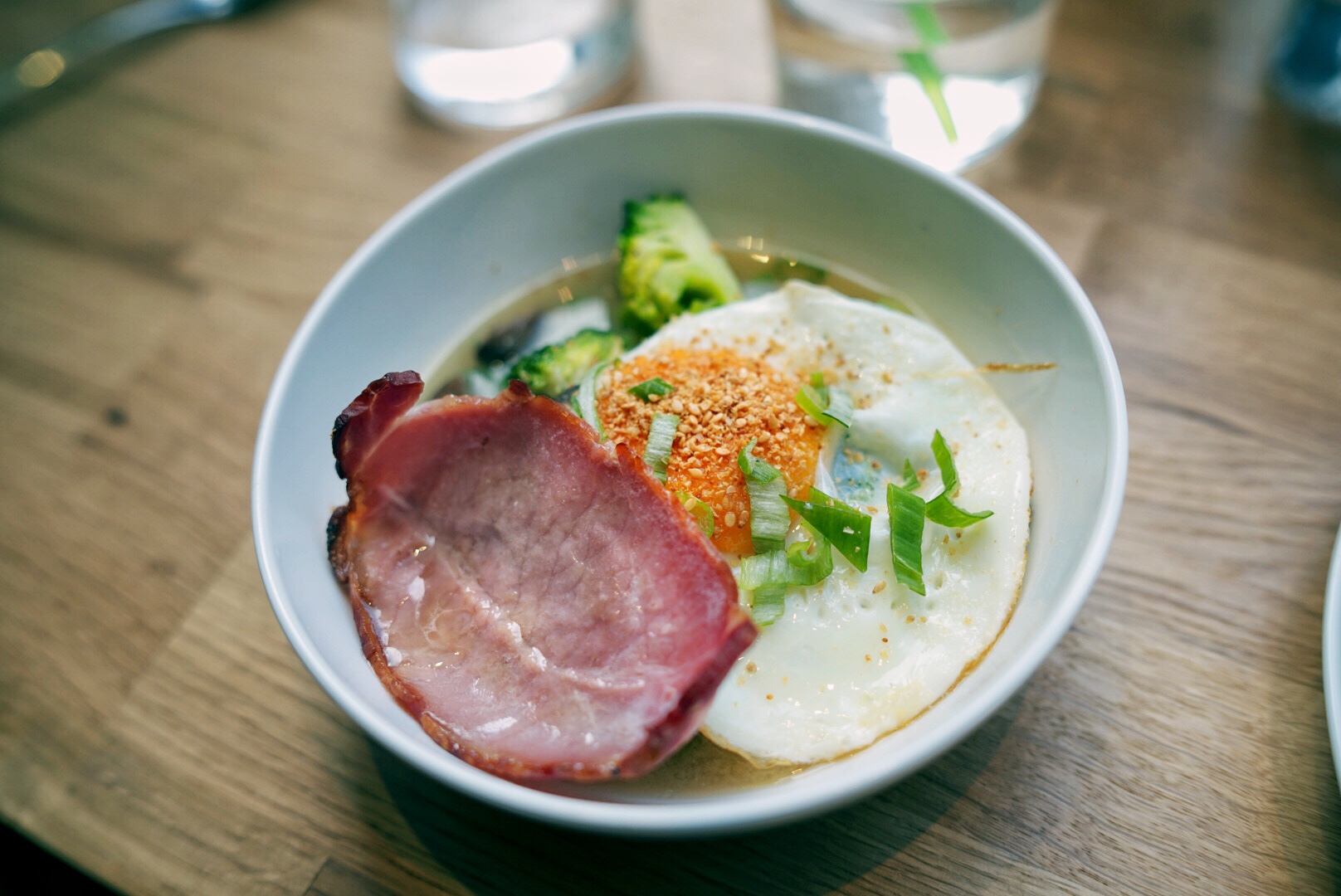 They take their bread seriously too as you’d imagine, and I can’t help but order the visually outstanding ‘Banh Mi Dog’ to see what all the fuss is about. The flavour surprised me, with an almost floral tinge to what are otherwise common Viet and French flavours. Basically it tastes as good as it looks, but it still manages to surprise you. 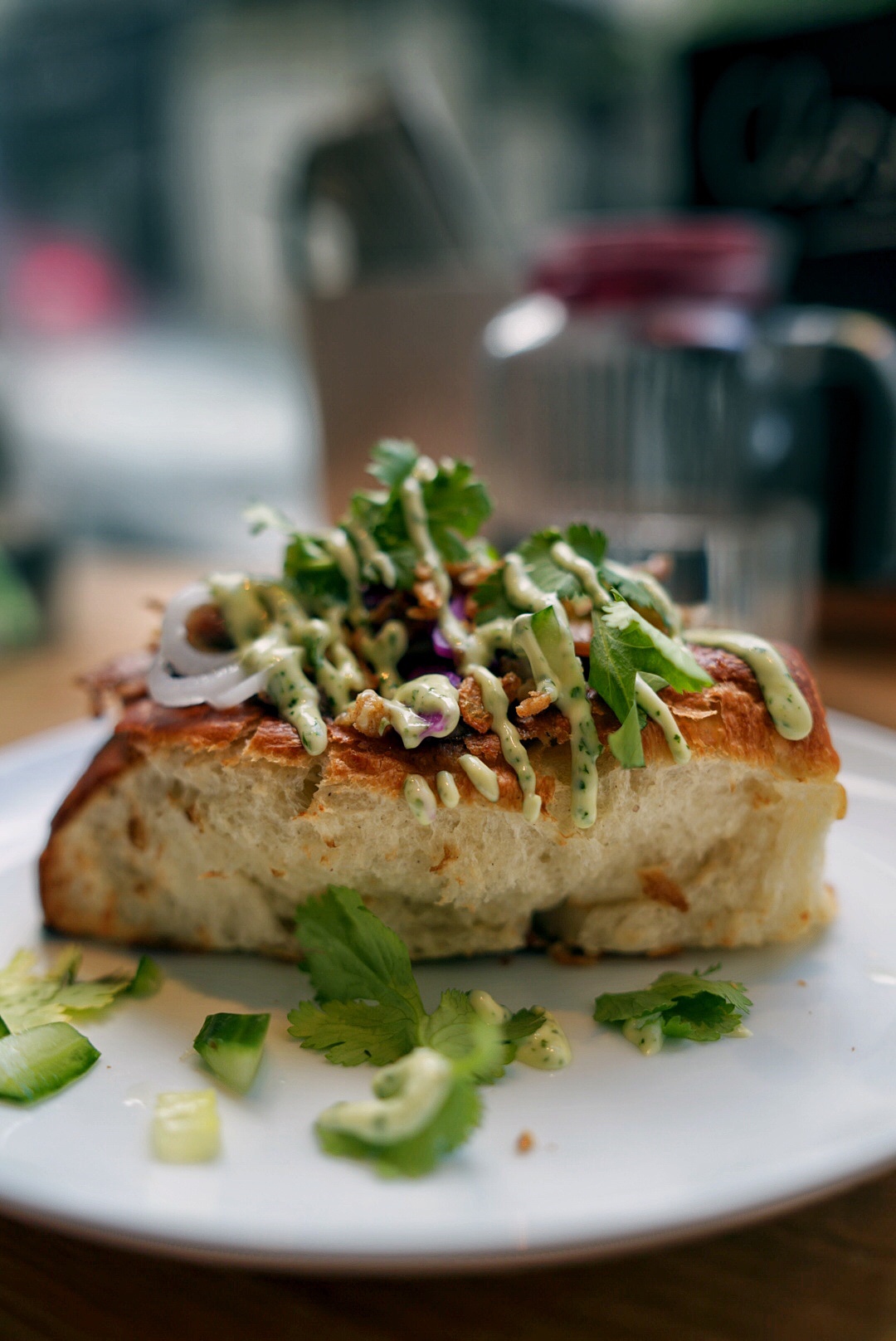 Gramme has immediately become at the top of my recommendation list for anyone visiting the city of light, and if they keep churning out food that looks this good, they’ll need to add ‘insta’ as a prefix to their name. 5 stars.