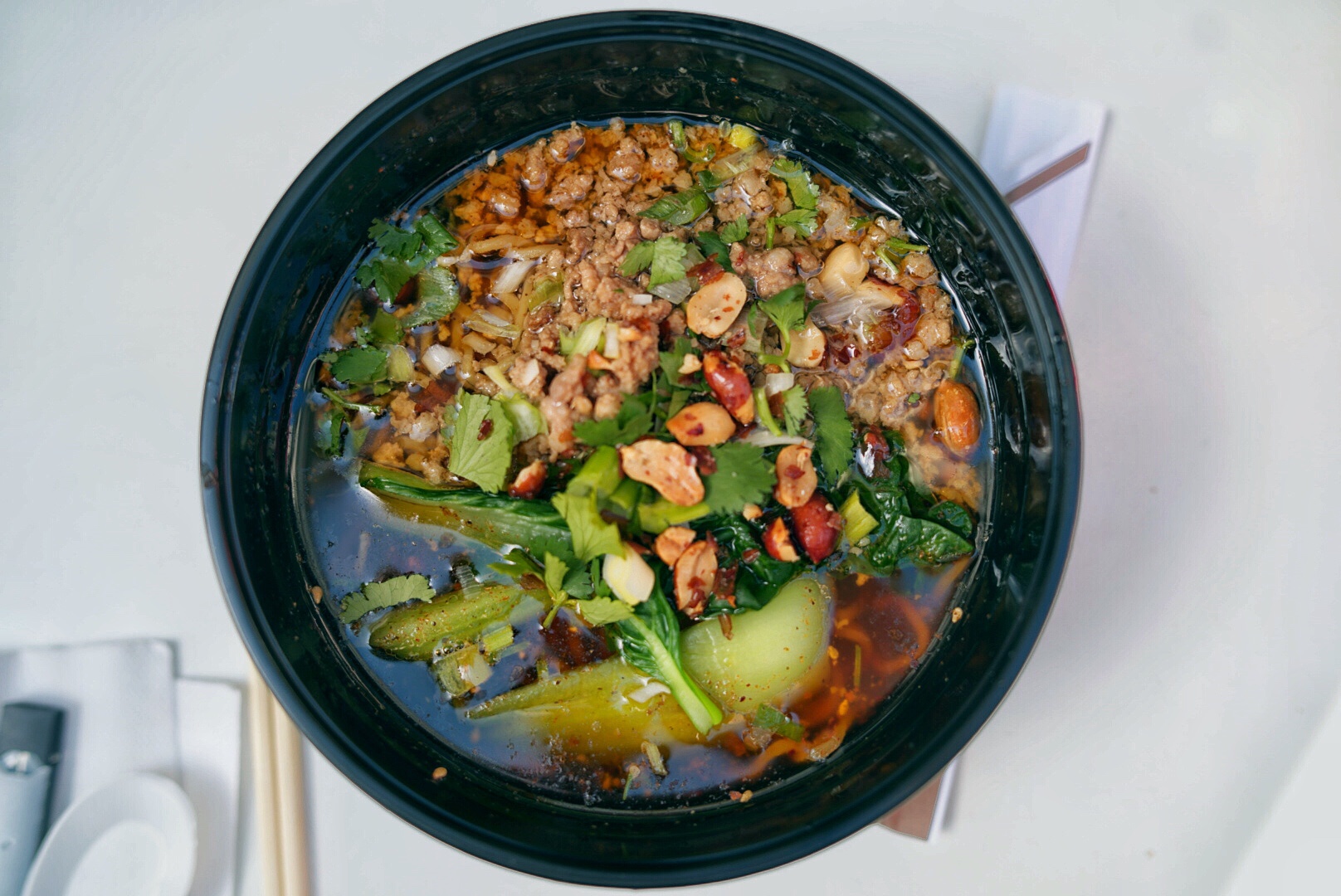 There’d been a substantial amount of hype around the Chinese street-food newcomer ‘Jixiao’s Buns’. Opinions that presumably trickled down the chin of TimeOut Paris, to be slurped up by lowly yet reputable food bloggers. I’m not sure I quite get what all the fuss is about.

JB’s prized products are its dumplings (Or Baos), which are small parcels of lava-filled mayhem, that can be their own little accident waiting to happen. We witnessed one of these accidents on the adjacent table, as a girl spurts molten liquid over the face of her date. I was game. But at 7 euros for 4 (yeah), I had to order two servings for it even to be considered a snack. 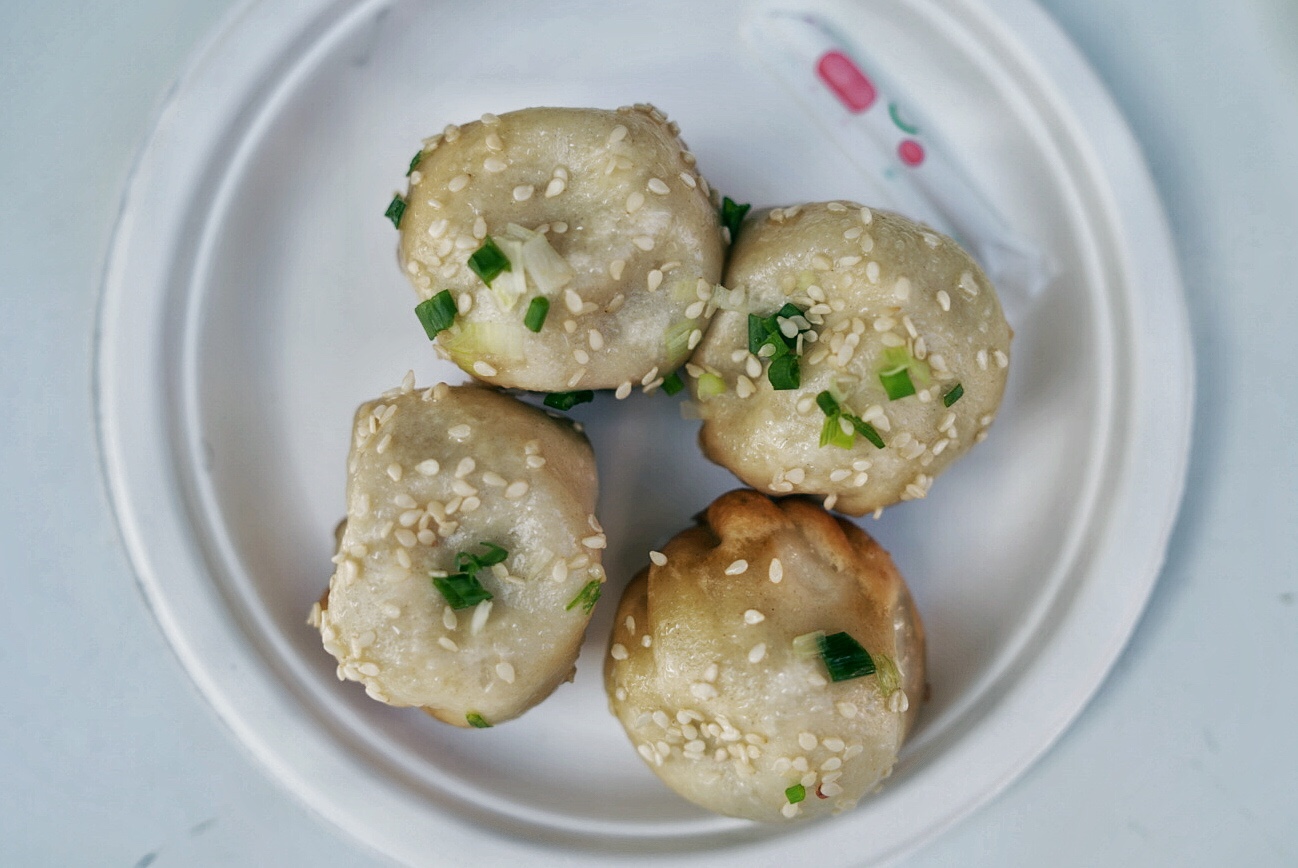 The Baos come with a verbal warning of their temperature and propensity to inflict third degree burns on your neighbouring diners. They also come with a tiny straw for you to pierce the dumpling and suck the boiling broth straight from the dumpling’s interior. For me, this seems a little gimmicky, and once you’ve sucked out the soup, and essentially deconstructed your Bao, it becomes merely a garden-variety dumpling. The flavours are fine, but trust me, it’s just a dumpling. 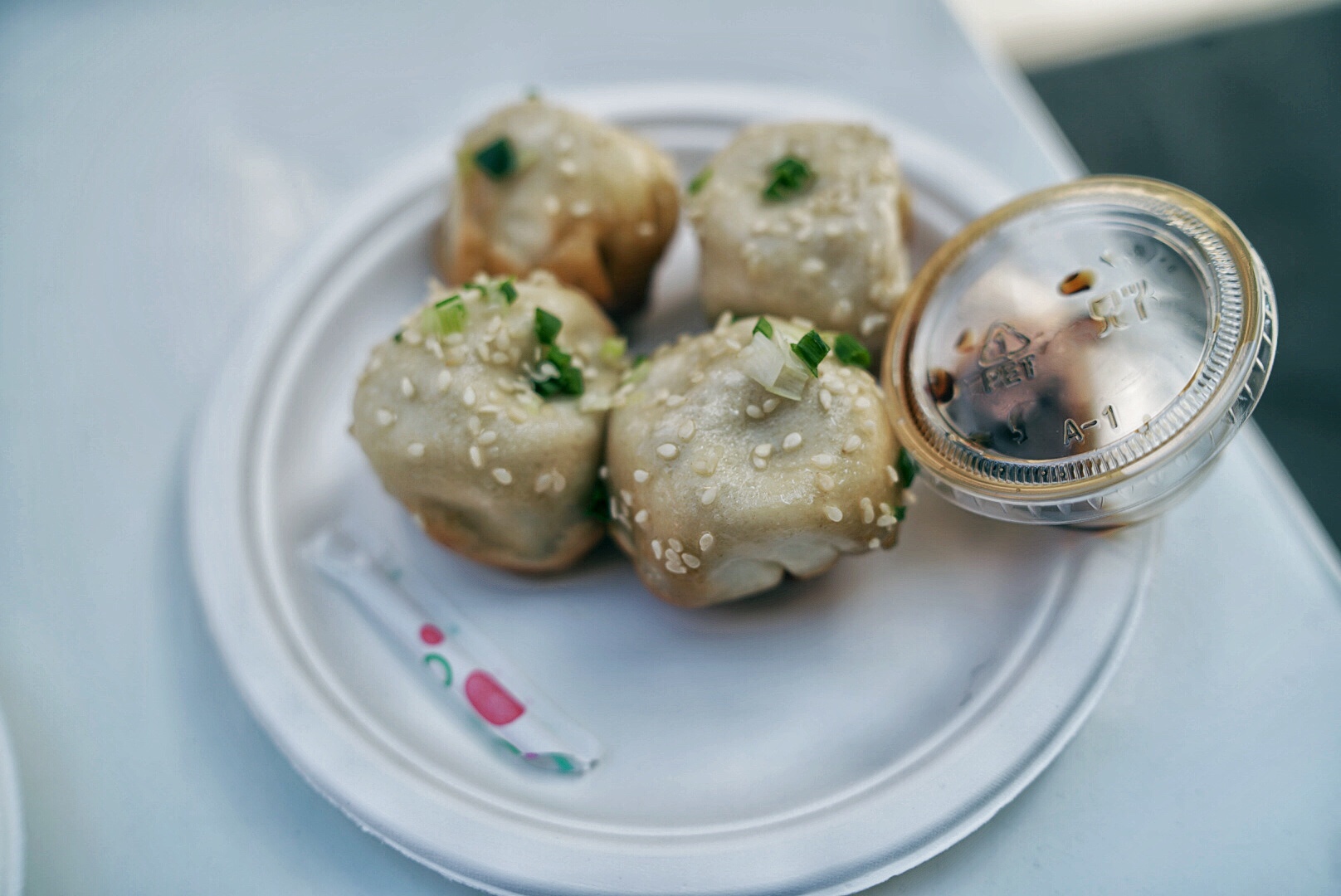 The Soup and Noodles however had some definite depth of flavour to it, and would have added an extra star to my review, if not for the fact that it induced Nausea only an hour after consumption. Suspicious. 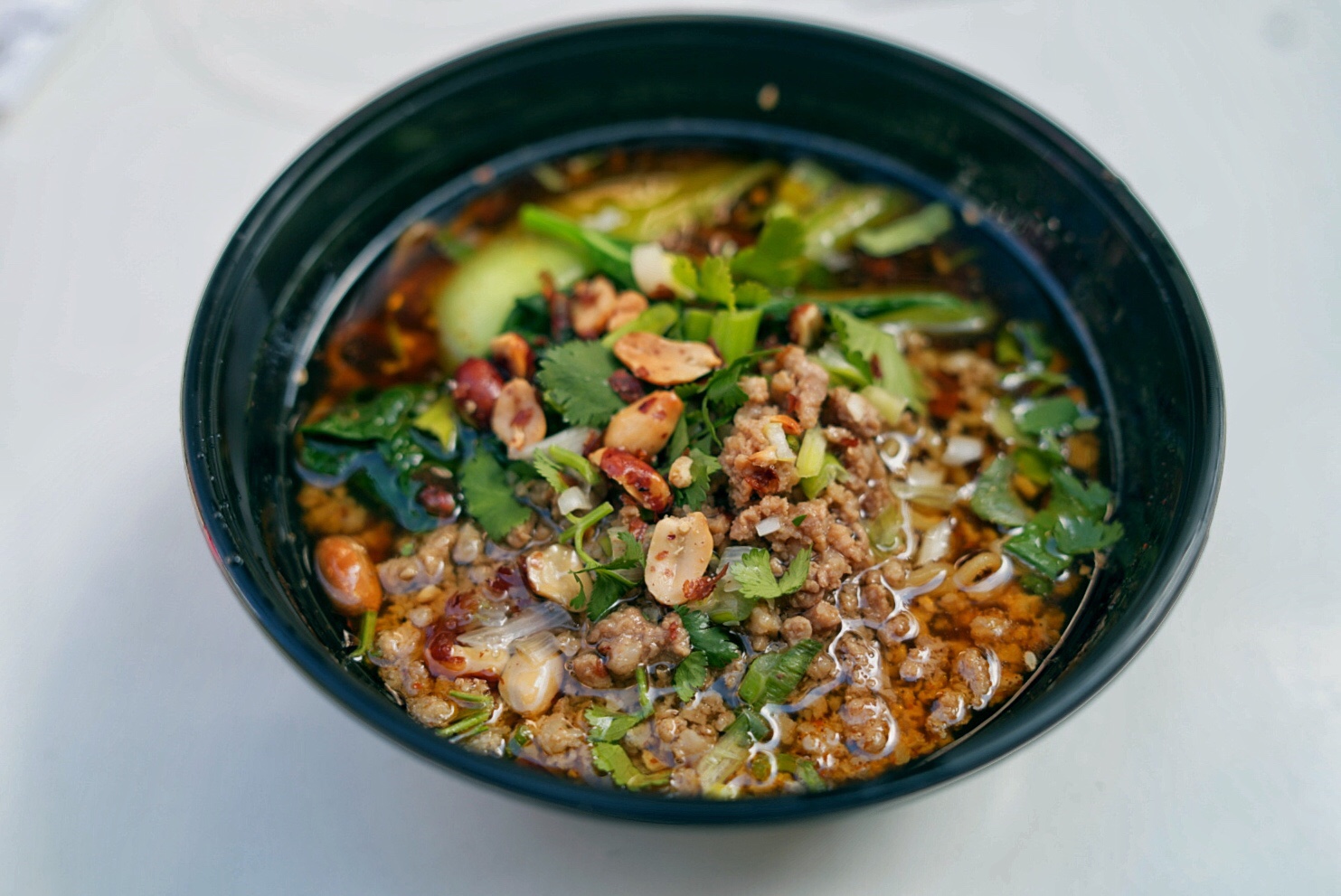 Add to this, a pretty belligerent vibe coming from the gas burners and looks that could kill, but perhaps with the assistance of E. Coli, and it’s not somewhere I’d be sending people in search of Paris’ best buns.

There are plenty of great Chinese outposts around Arts et Métiers these days, but I’m pretty confident Jixiao’s Buns, is not one of them.