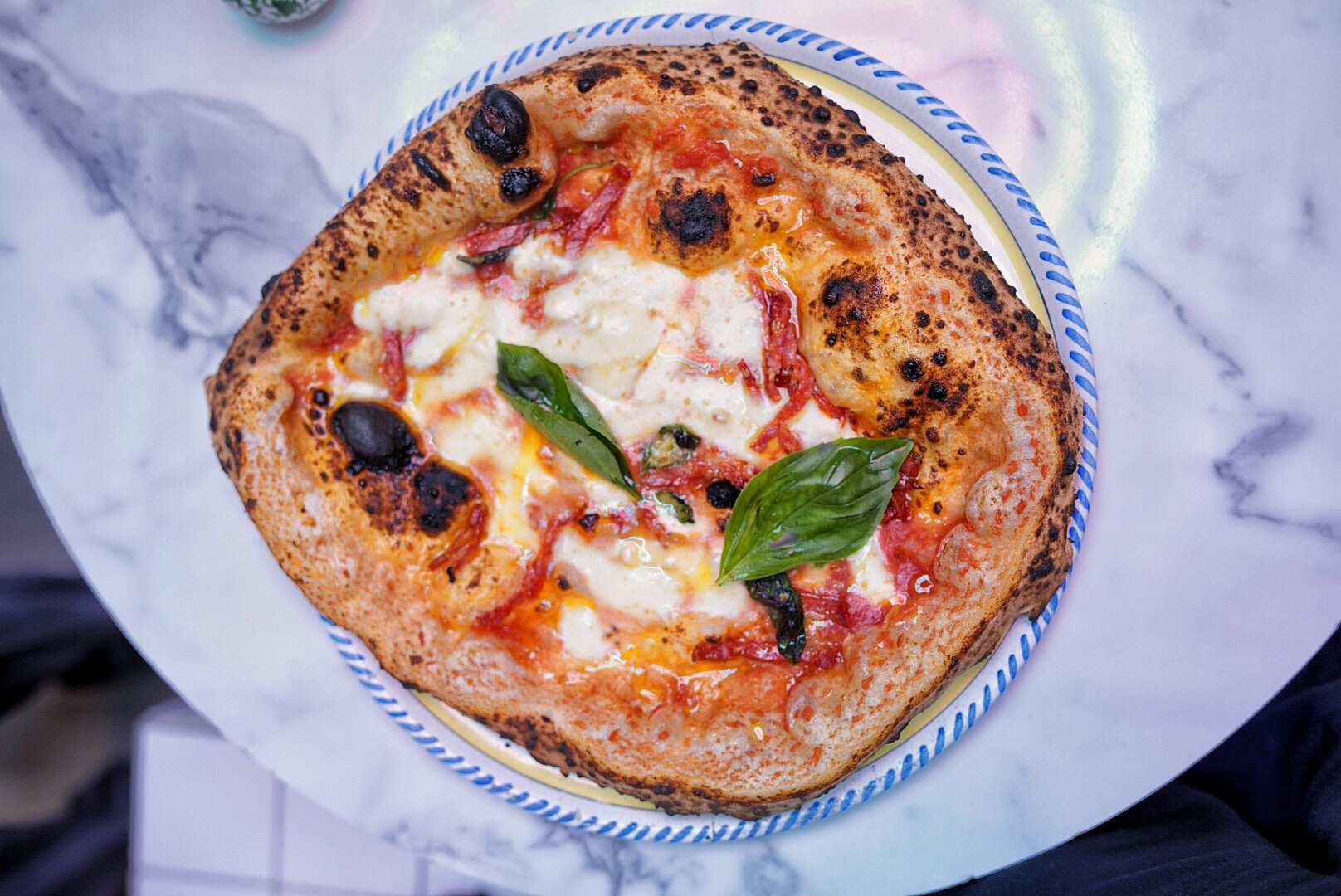 Paris is becoming increasingly blessed with the Holy Communion that is Neapolitan Pizza, and it’s not just the Big Mamma group who’s providing the goods. 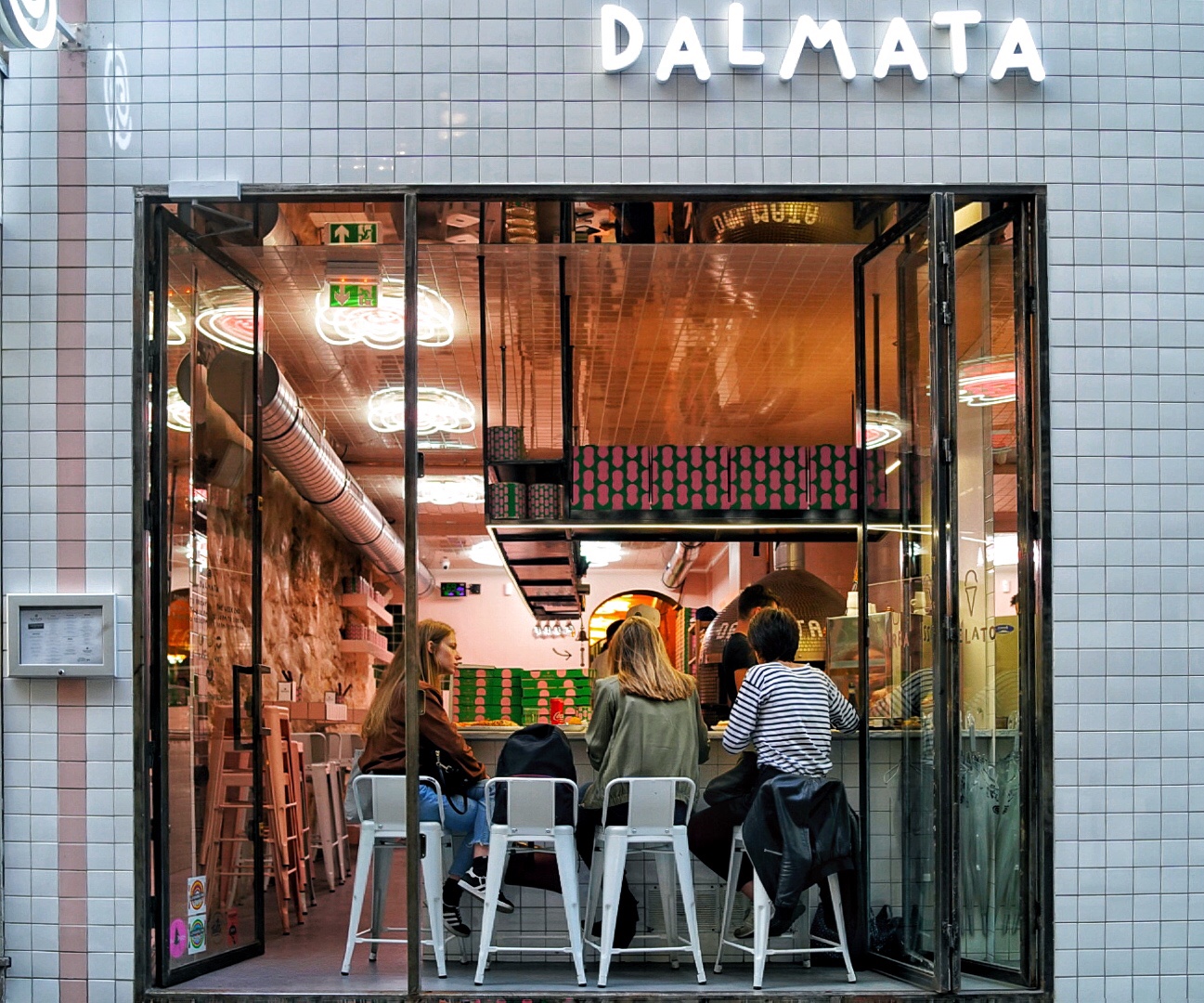 Dalmata Pizza brings its game with a slightly younger and more accessible approach than its competitors. It’s decor and colour palate suggest Dalmata is identifying more as a pizzeria, and less as a restaurant. 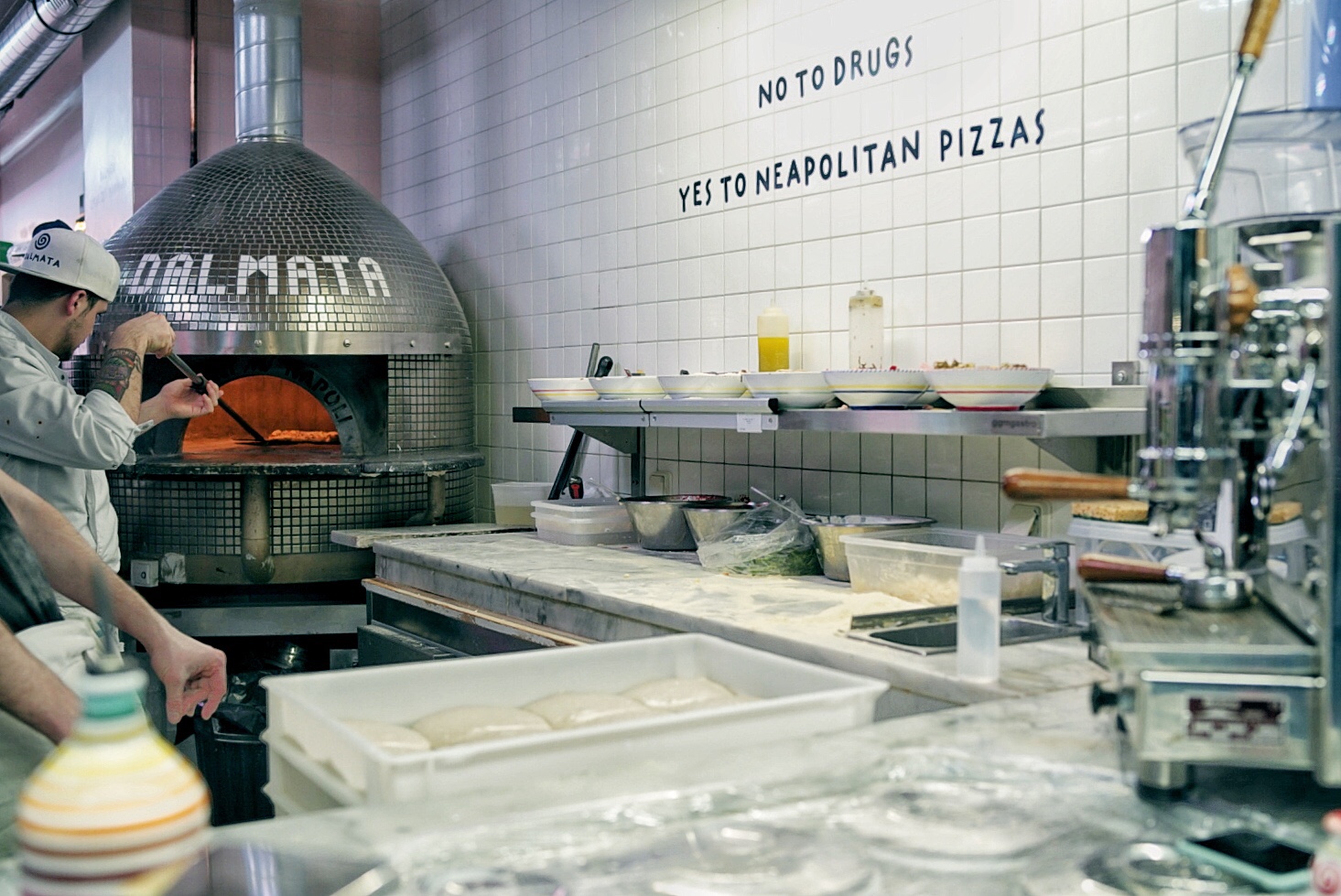 Dining style and protocol reflect the direction as well. Order at the register, give them your name, and sit where you like. Once your food is ready, your name will be called. 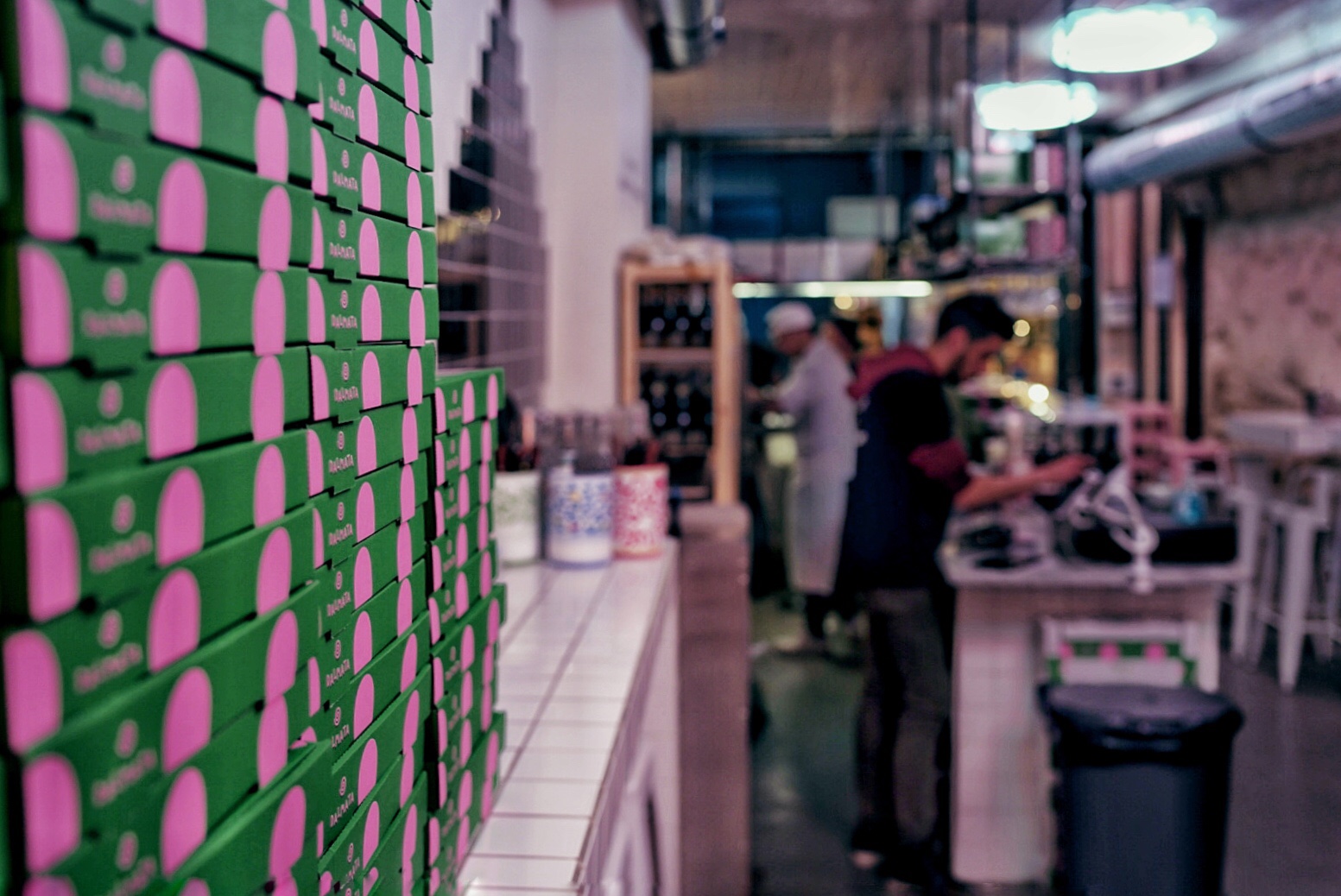 As a marketing tool, the branding and dining protocol seems to be working, as we witness a group of young men enter who would never be seen dead at Mamma Primmi, but look like they’d fit in well as extras in an up-and-coming Hip Hop Artist’s music video. Let’s get back to the Pizza.

We ordered the Cruella Devil (13 euros), which is pretty much a quirky name for a Diavola, with Salami Piquante, Fior Di Latte, and of course… San Marzano Tomatoes. All ingredients were top shelf. 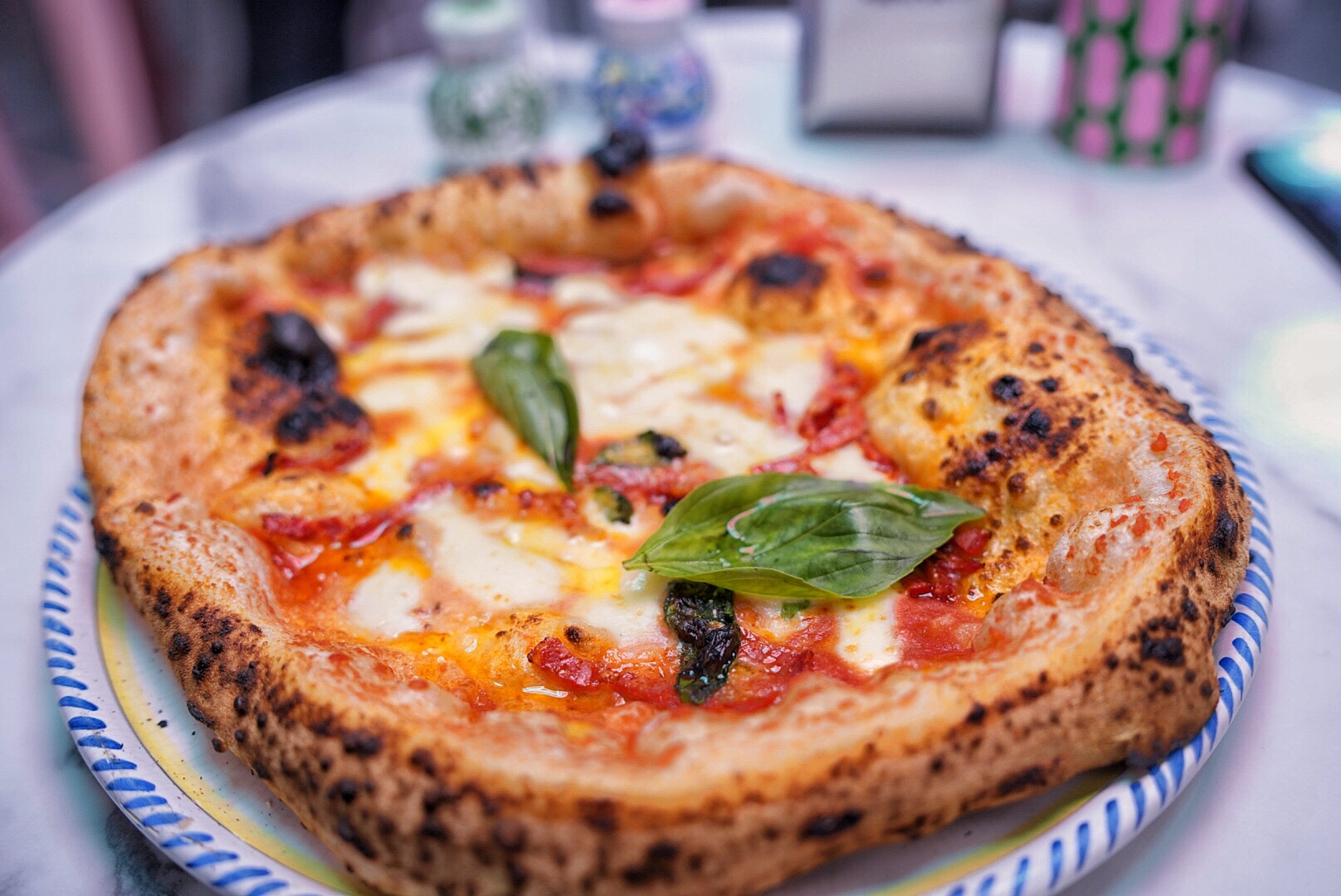 Base wise, some parts of the crust were crunchier than I know this style of Pizza to be, but generally speaking it was fantastic. I think they’re 90% of the way towards my benchmark of East Mamma. That’s not bad at all, considering I’d literally chop off what’s left of my own arm for one of their Pizzas.

Dalmata further impressed me with their Truffle Arancini (9 Euros), with perfect balance of flavours without a dry interior. The flavour was more nuanced than I expected.

We also ordered some Crunchy Mozzarella (8 Euros), which just seemed like a necessary addition to any table where it happened to be on offer. They didn’t disappoint and reinforced the notion that Dalmata doesn’t get lazy with its sides. 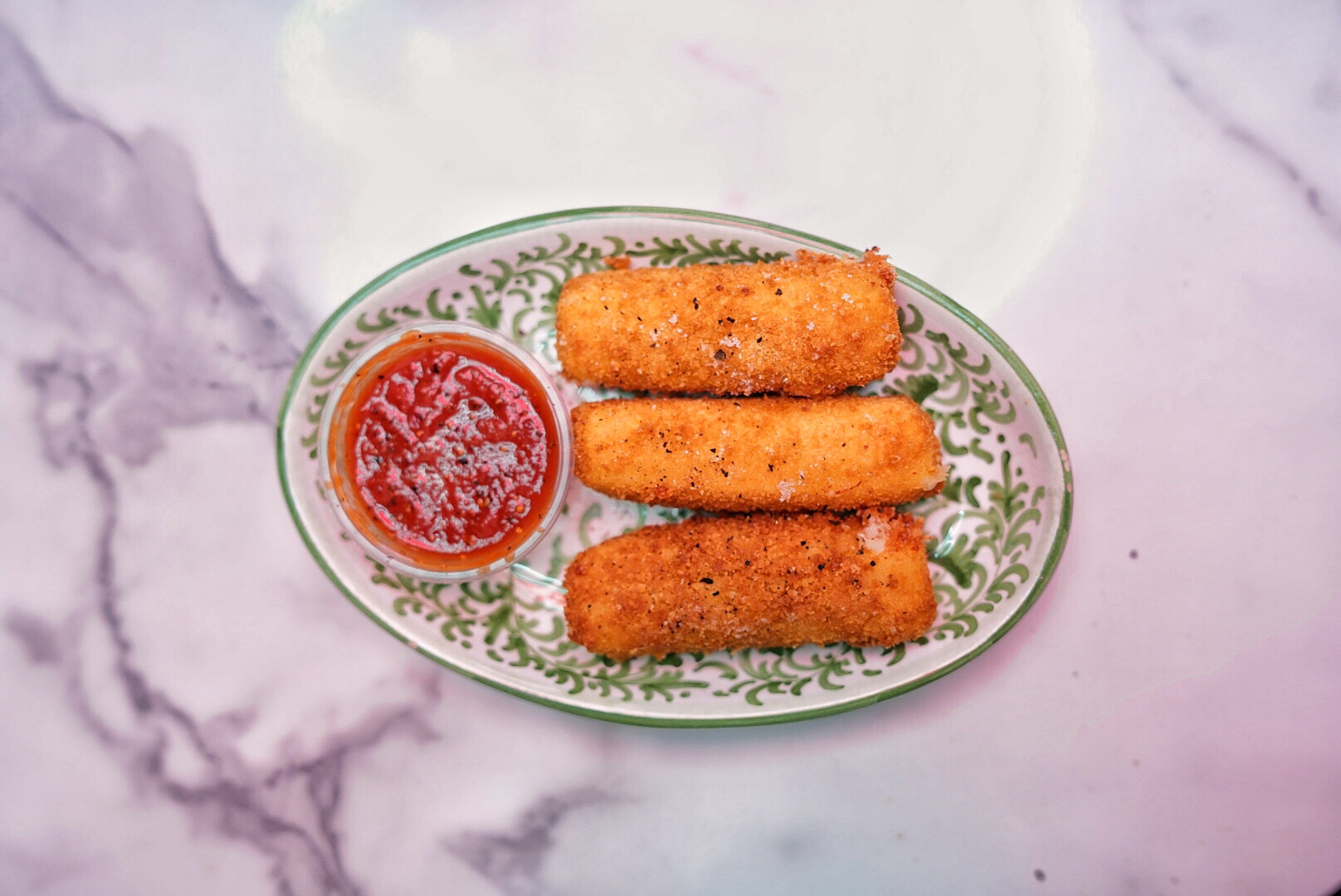 Parisian Pizza lovers would be remiss to miss this bliss.