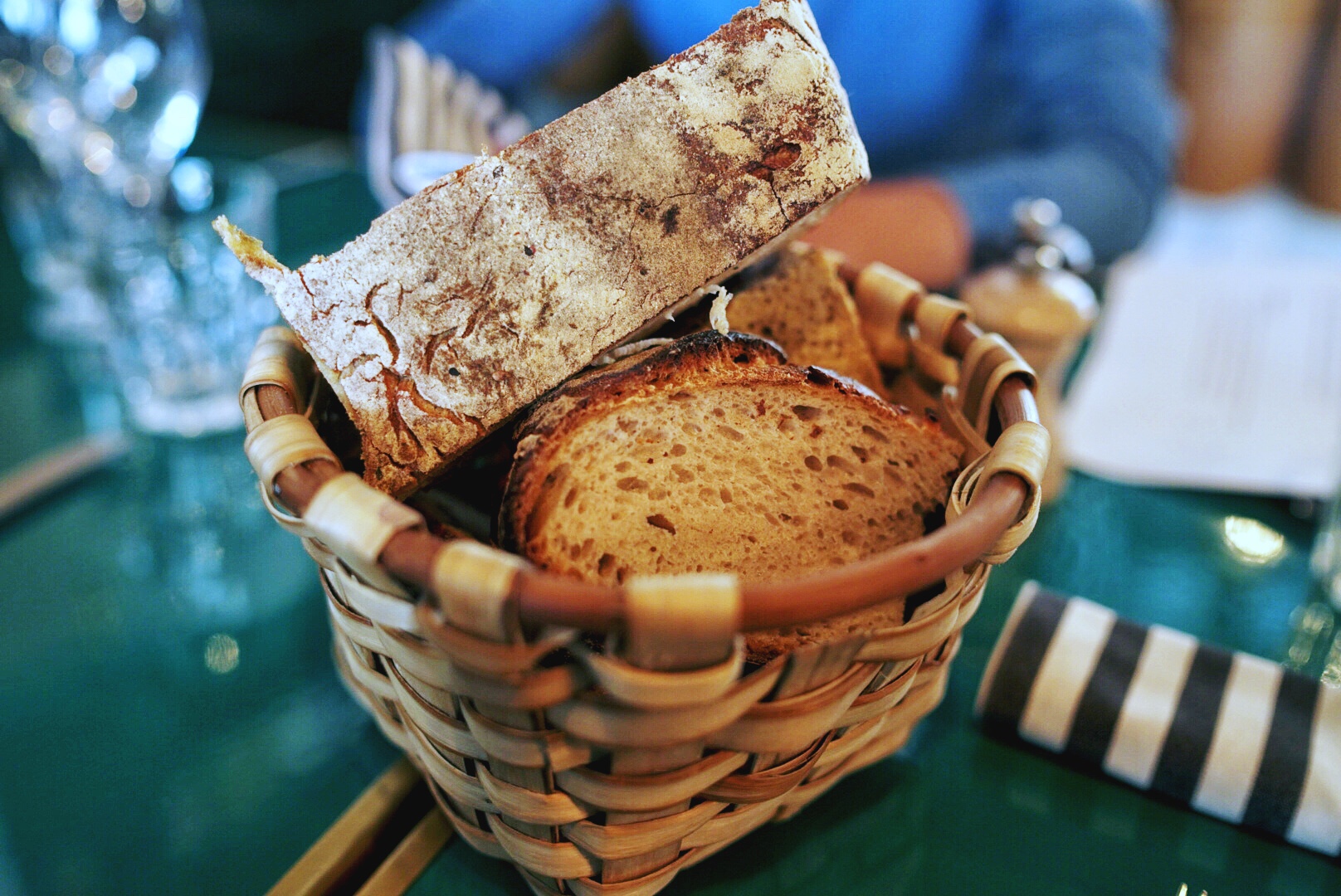 No dining trend has suffered from being passé as much as the humble Buffet. And one can understand why. Typically reserved – these days at least – for unimaginative hotel breakfasts, inexpensive boat cruises, and ‘All you can eat’ smorgasbords at the local Leagues Club (not exactly my scene), ‘Buffet’ has been long associated with places where good cuisine goes to die. But there is one stealthy Boulangerie that appears to be bucking this trend. 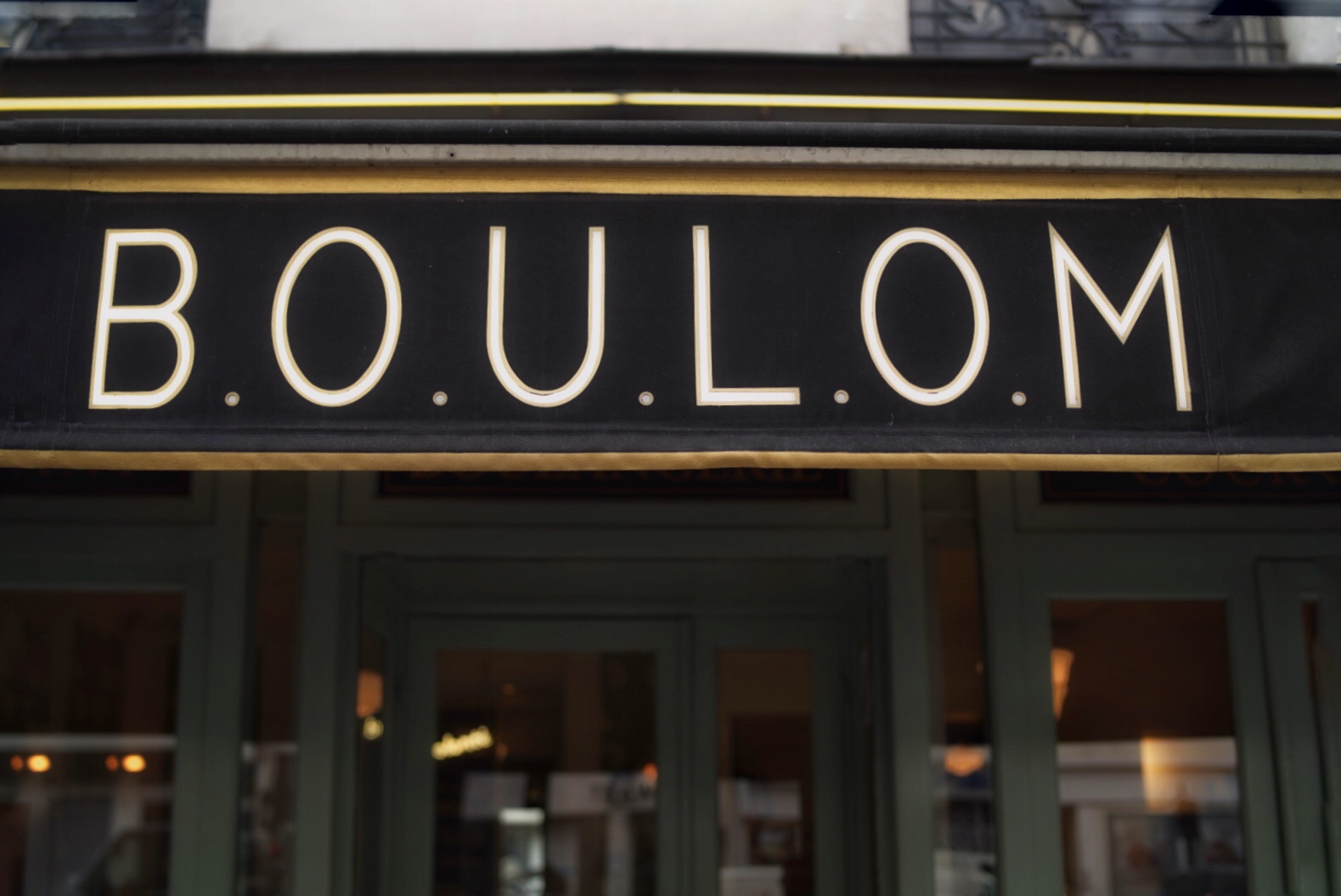 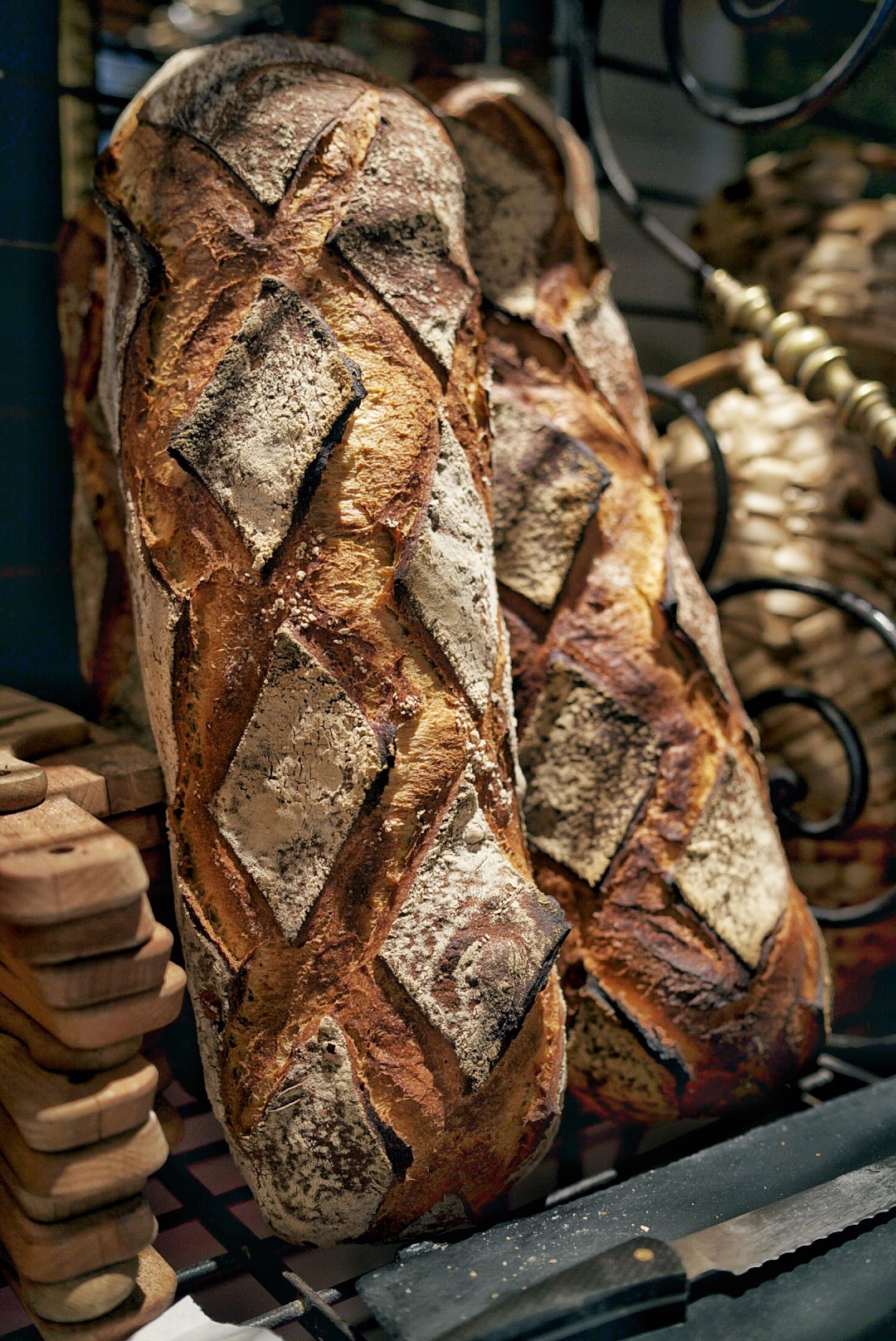 I have – in the past – been forced to undertake some peculiar methods of entry to clandestine venues, such as entering bars through Laundrettes, and that time I had to walk through a secret phone booth door in a New York hotdog joint, to get a cocktail at PDT. But never have I stepped through the back of a Boulangerie, and been met with the upmarket tardis-like dining area, as I did yesterday at B.O.U.L.O.M. How very French. 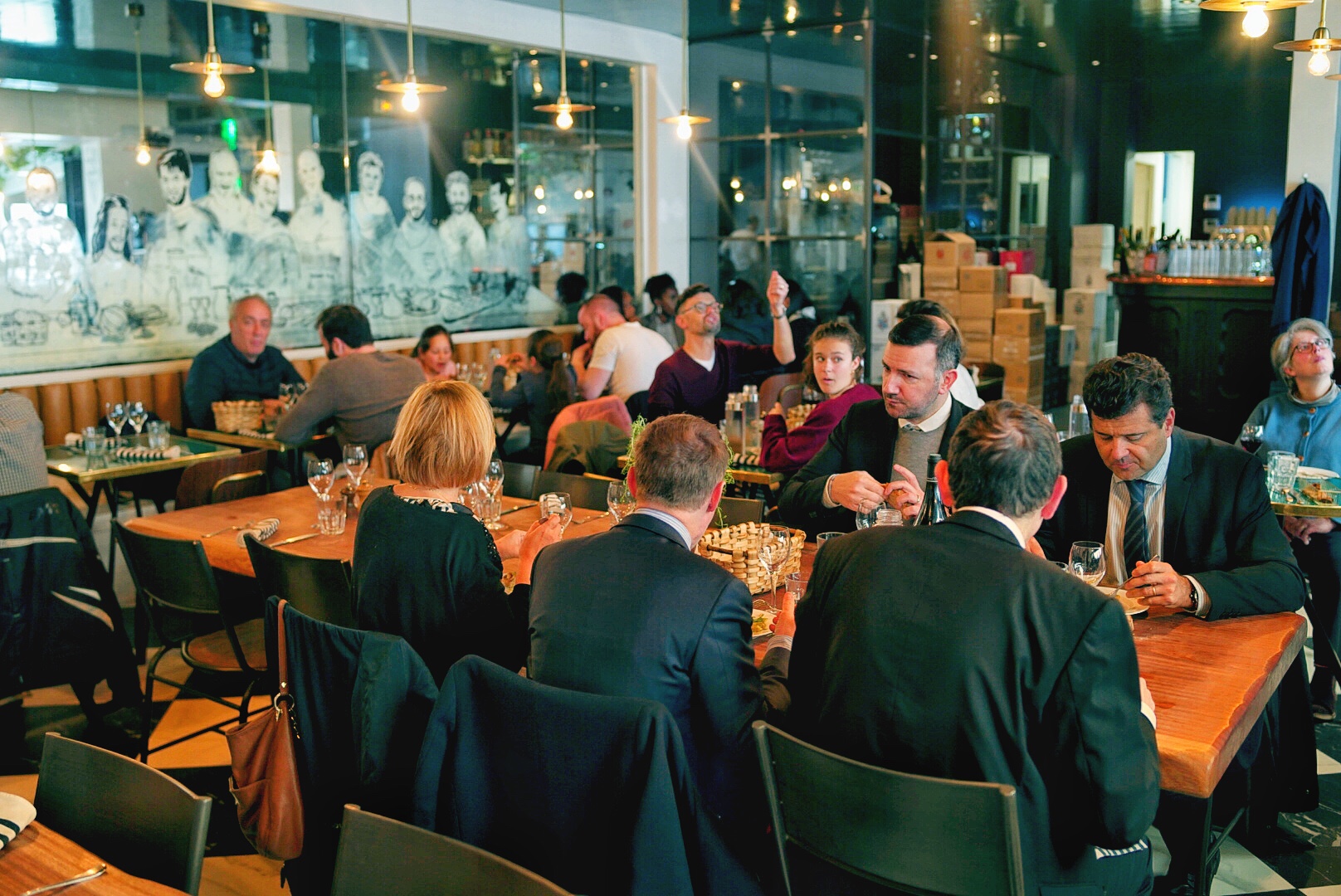 The process is simple. You’re greeted by a baker, who marks off your (essential) reservation. You then select which bread you’d like with your meal. The correct decision is ‘all of them’. The baker – wielding a serrated sword (I swear) – saws off thick chunks of dense bread, presumably baked by Jesus Christ himself, and then adds it to your basket. You’re subsequently shown to your table. 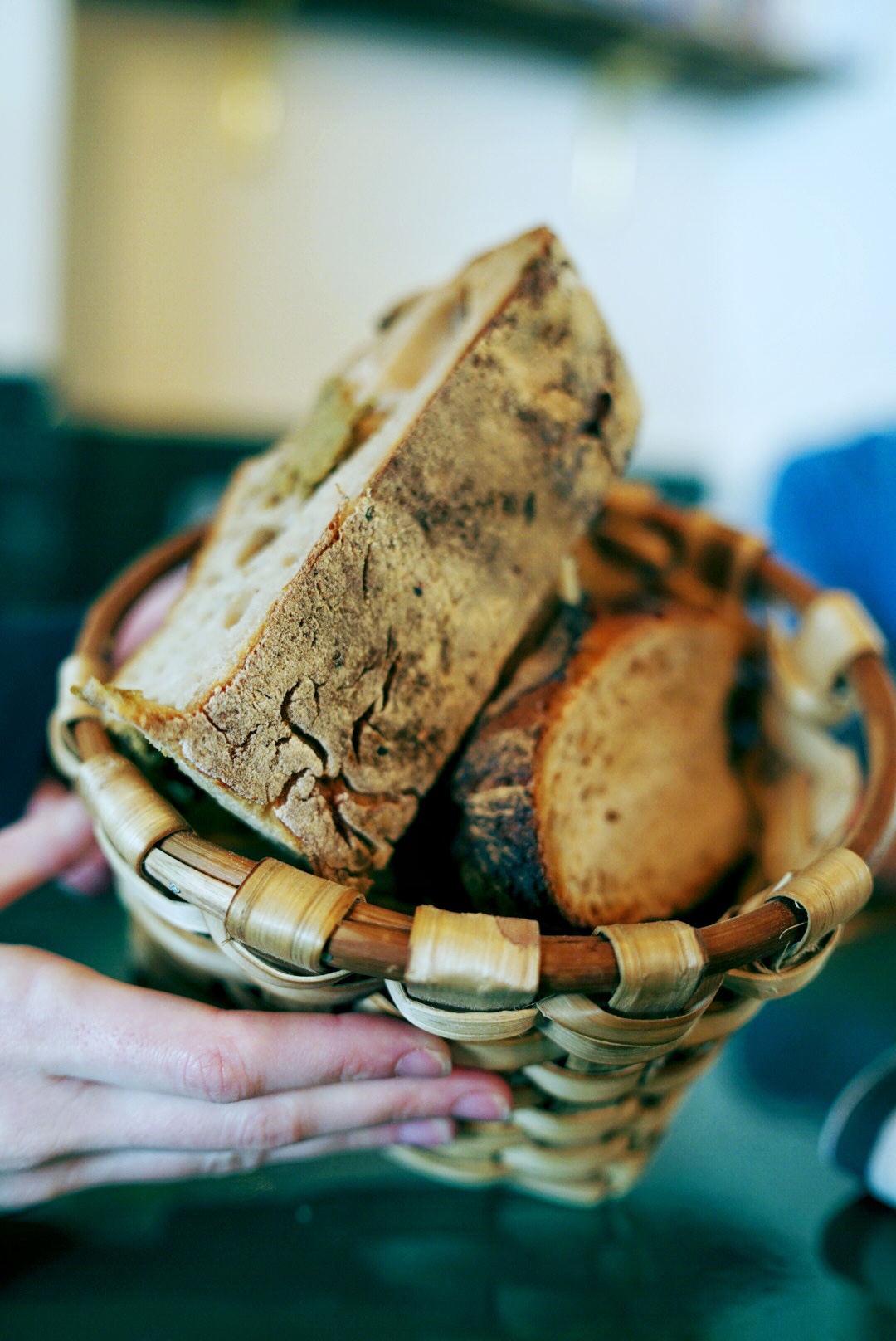 The food service is a standard twenty nine euros per head, which is – prima facie – not a cheap lunch, but when you consider the quality of the products served, and the perfection with which so many dishes are executed, it’s not a terrible deal. 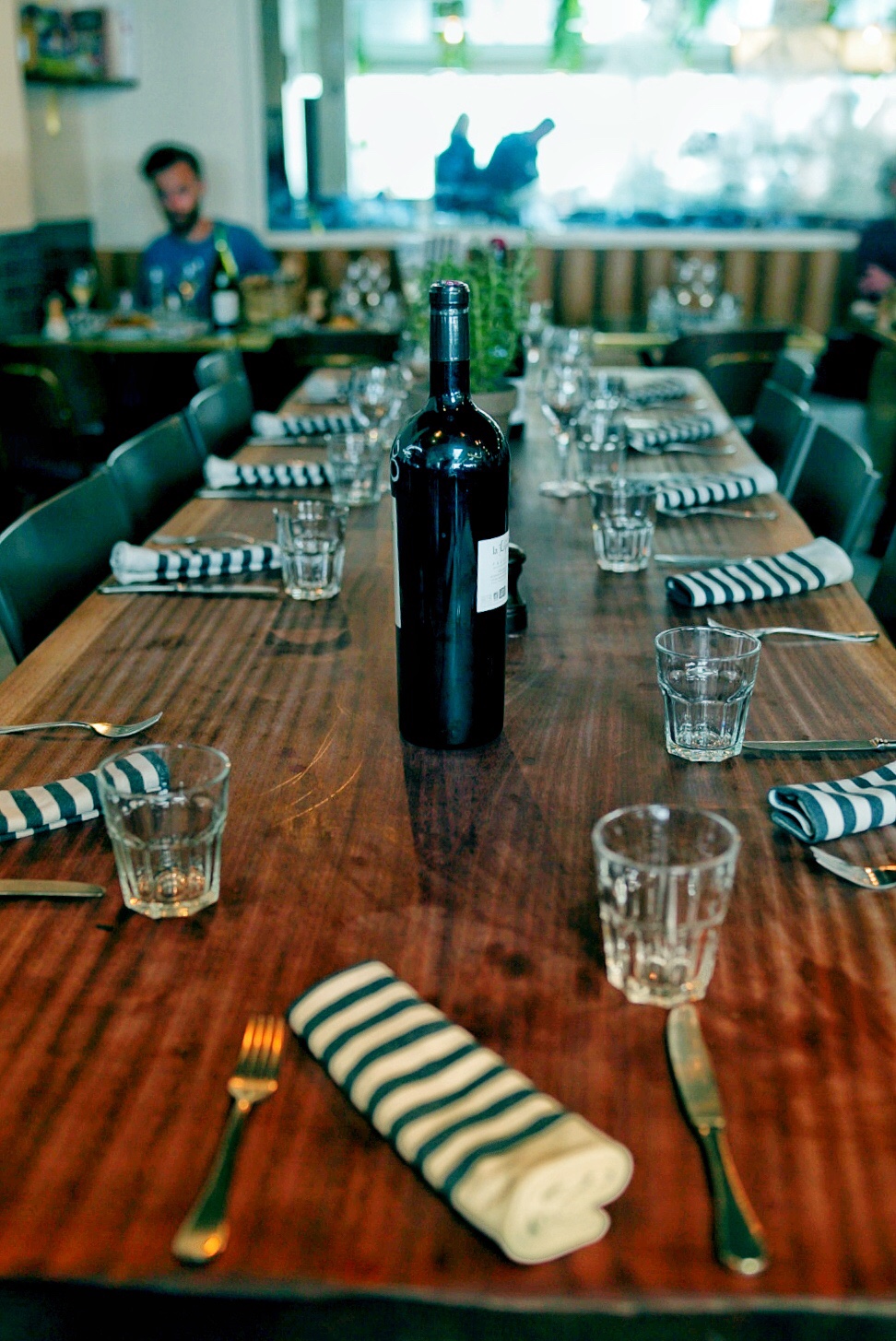 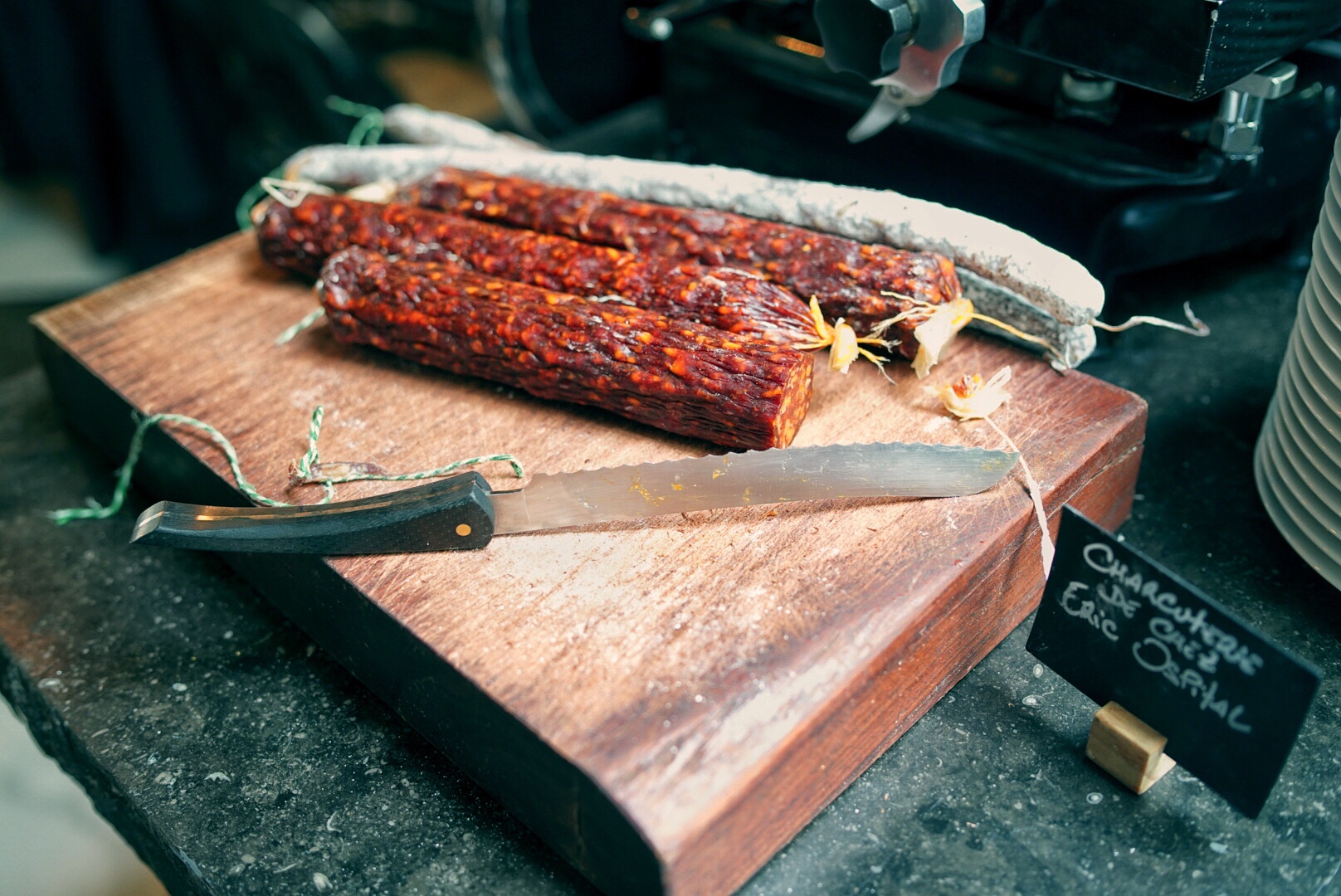 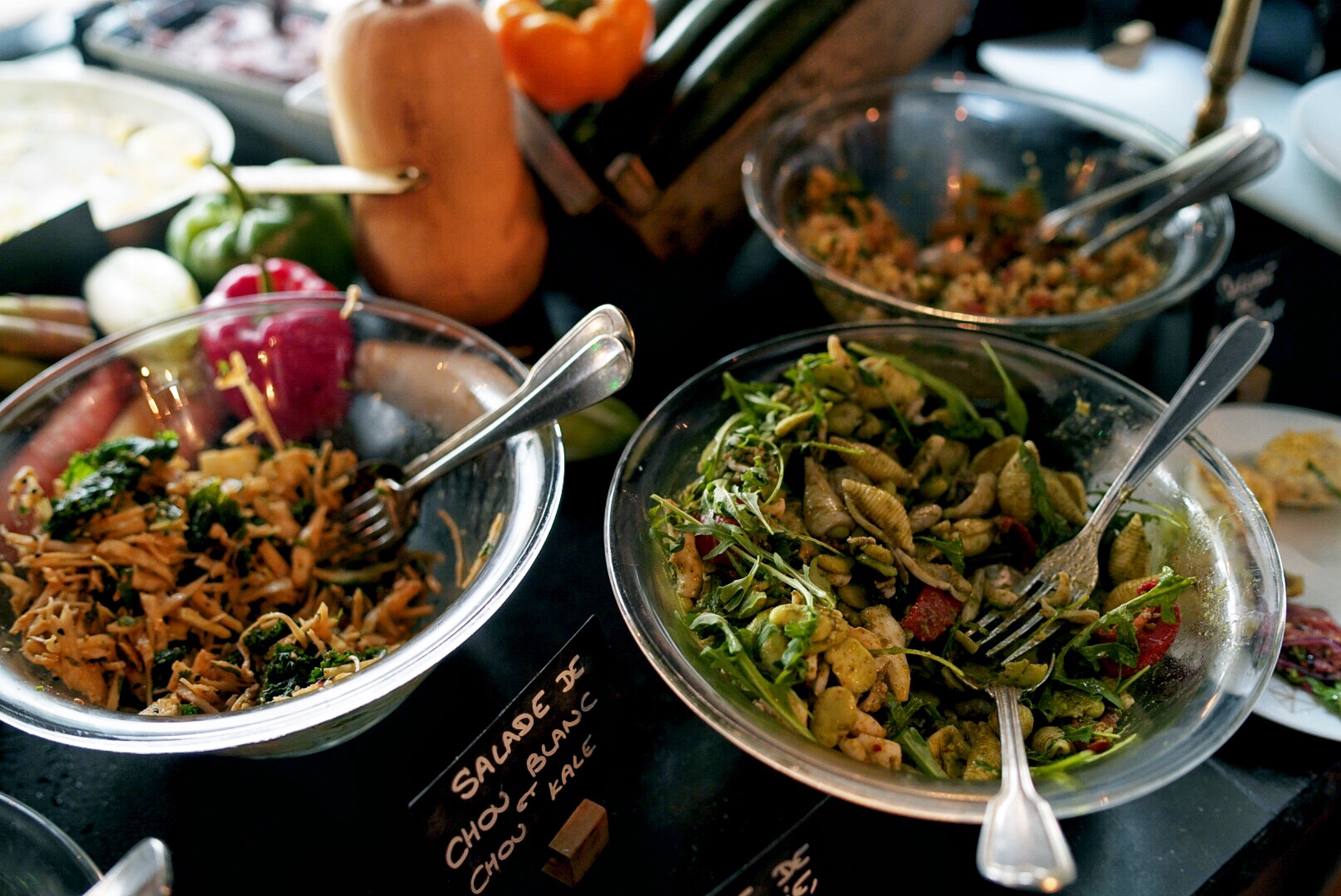 As is protocol in these situations, it’s ‘every man, woman and invalid for themselves’. We kill time while waiting on the Chablis, and pick up some essentials, including Eggs Mimosa, Tuna Carpaccio, Rilette and Veloute, amongst other things. 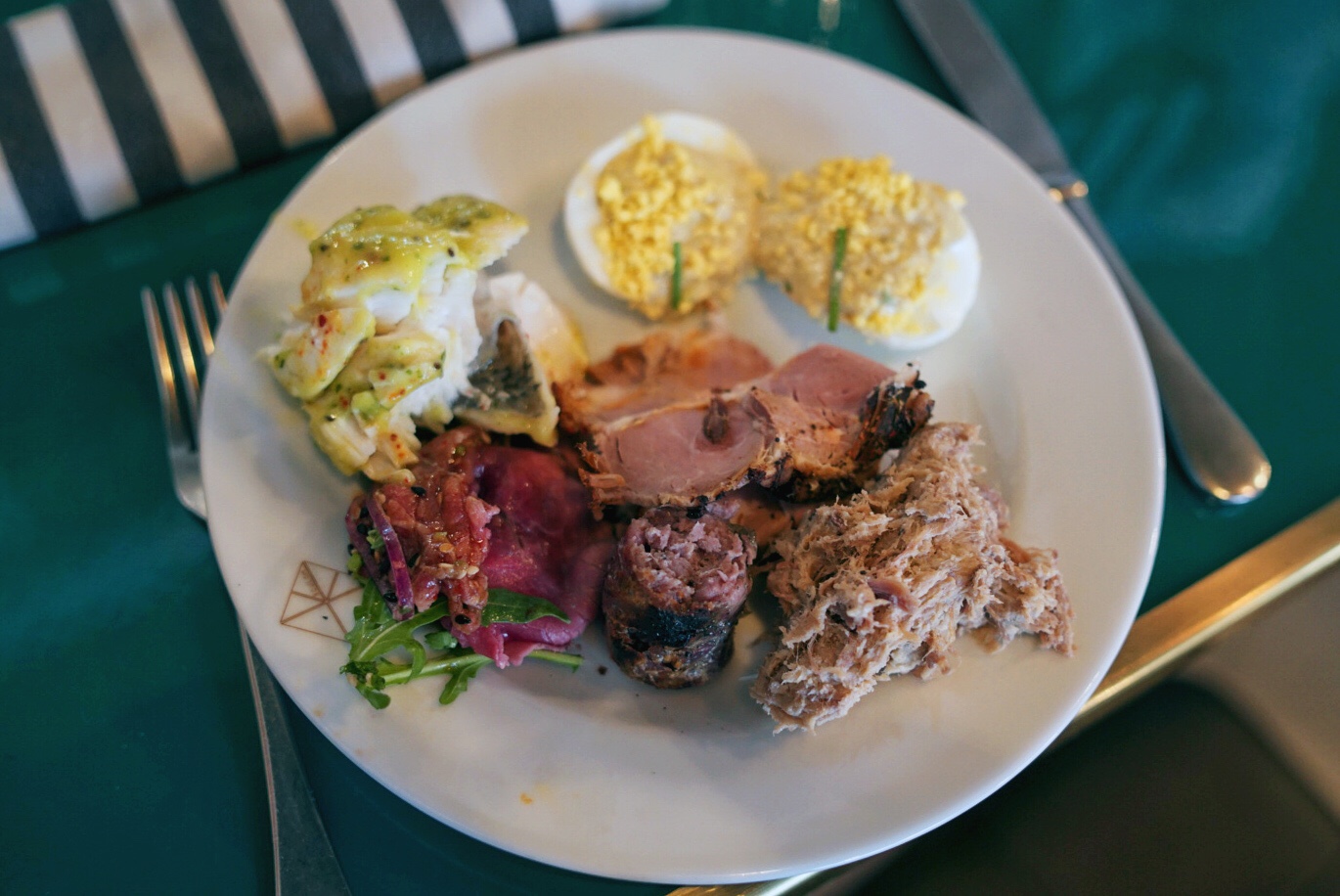 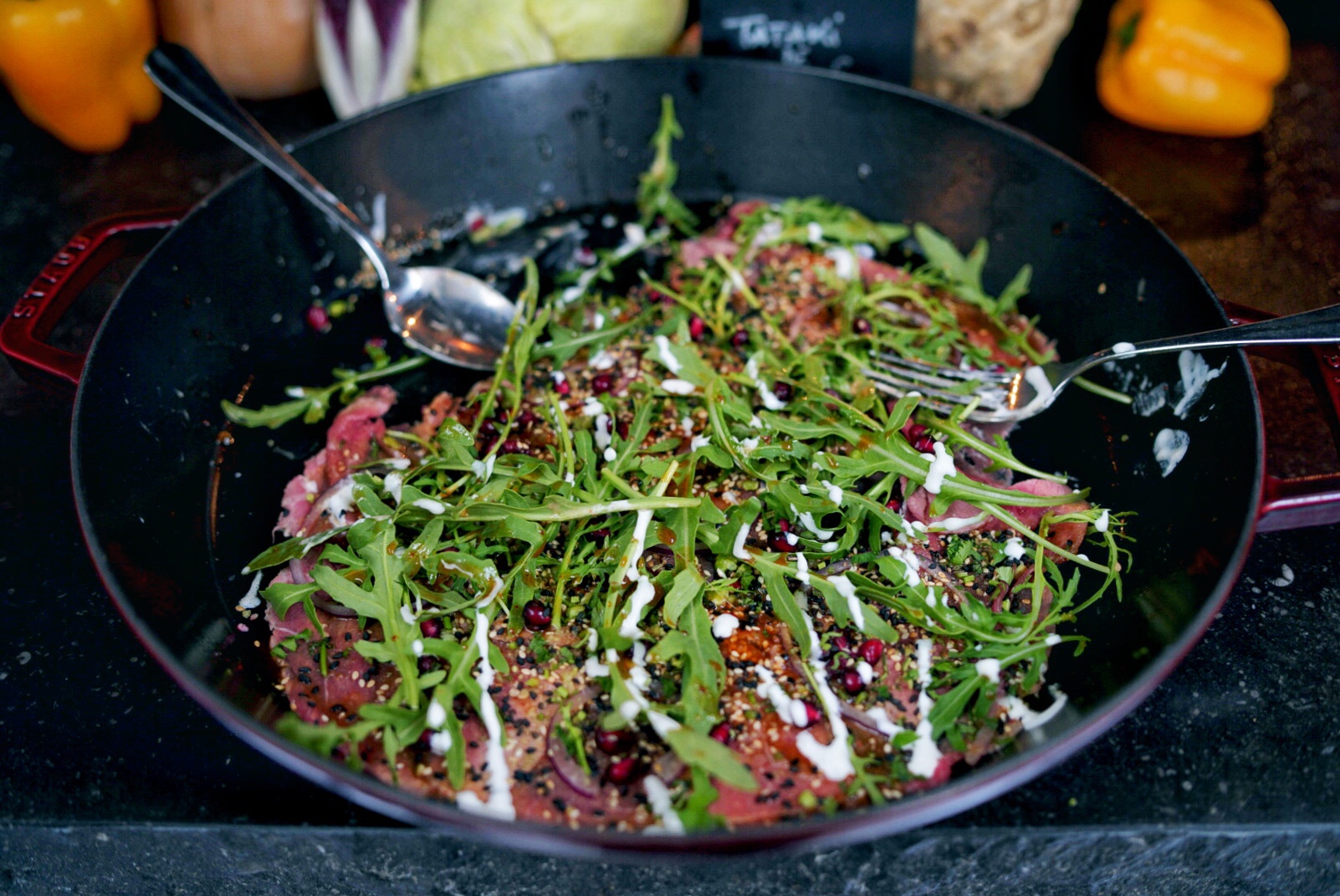 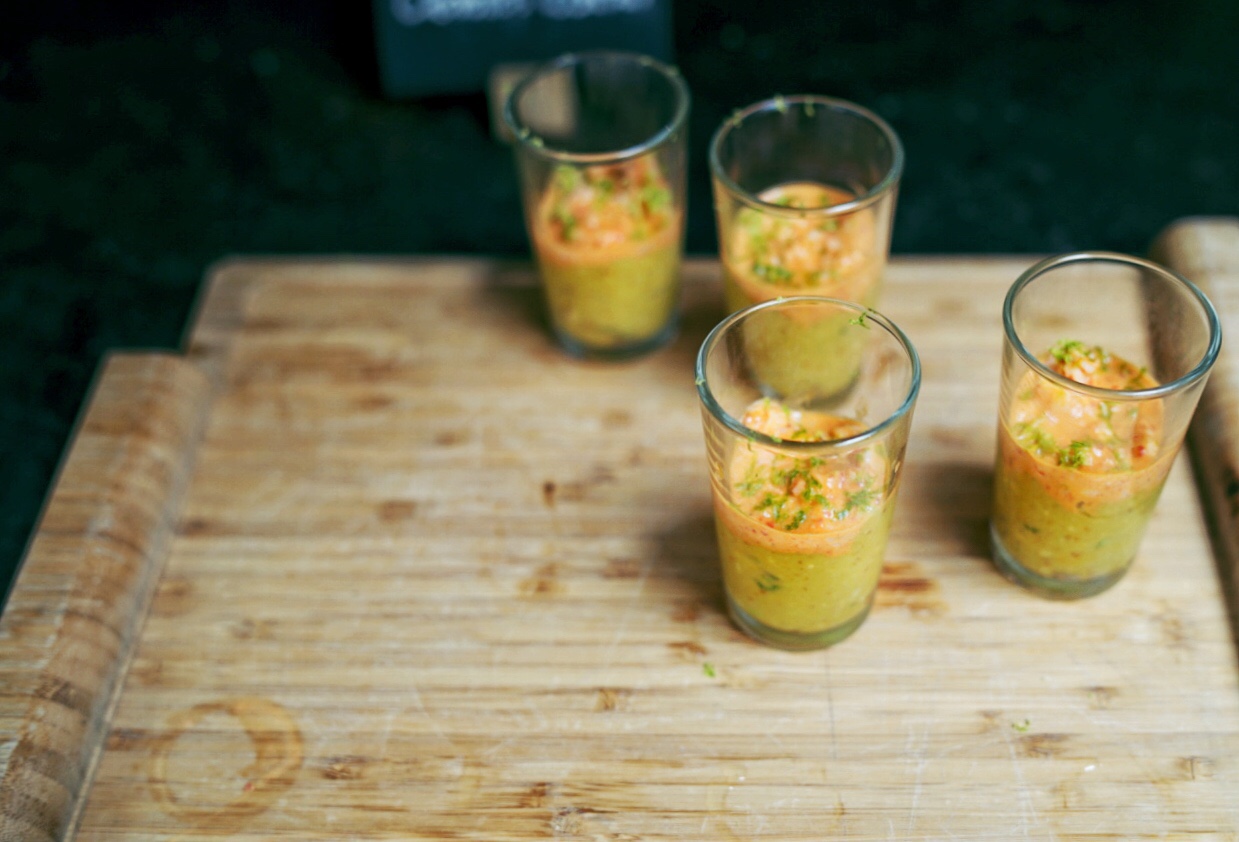 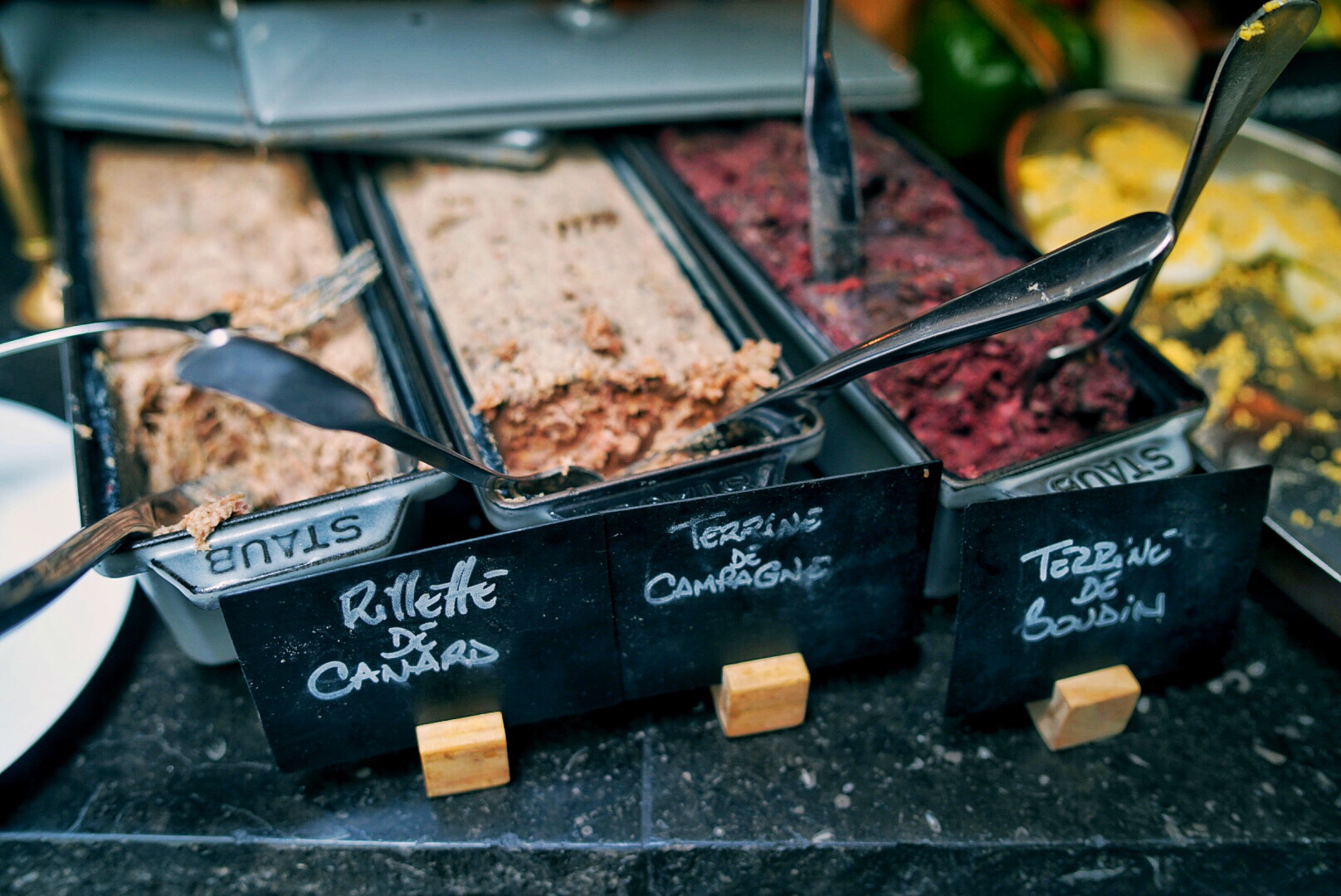 The crowd is a mixture of upper middle class bourgeoisie food enthusiasts, and groups of four to six business people, doing their absolute best to avoid talking about work. Which is easy to do when stations such as this are on offer.

At one end of the room a chef stands, tending to an open coal fire, seemingly reserved for just one fillet of Black Cod. The very same Cod finds its way to circulating the room later with spring onions and pomegranate.

After a glass of wine, and a plate of samples, my lunch guest informs me of the ‘mains’ area; a kitchen which serves a selection of casserole style ‘main events’, such as Pork Belly, Lamb Casserole and my personal favourite, the “Joue de Boeuf”. 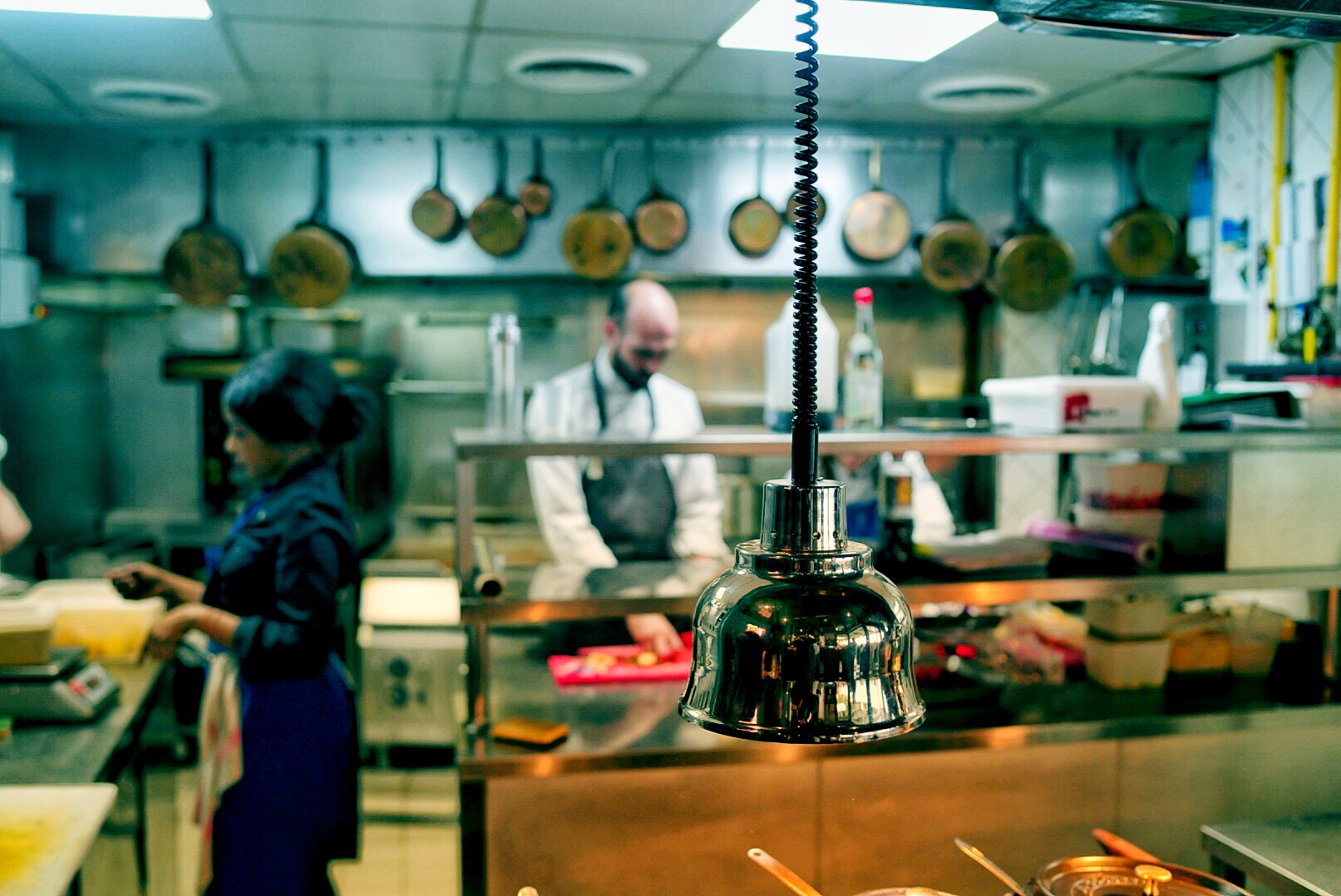 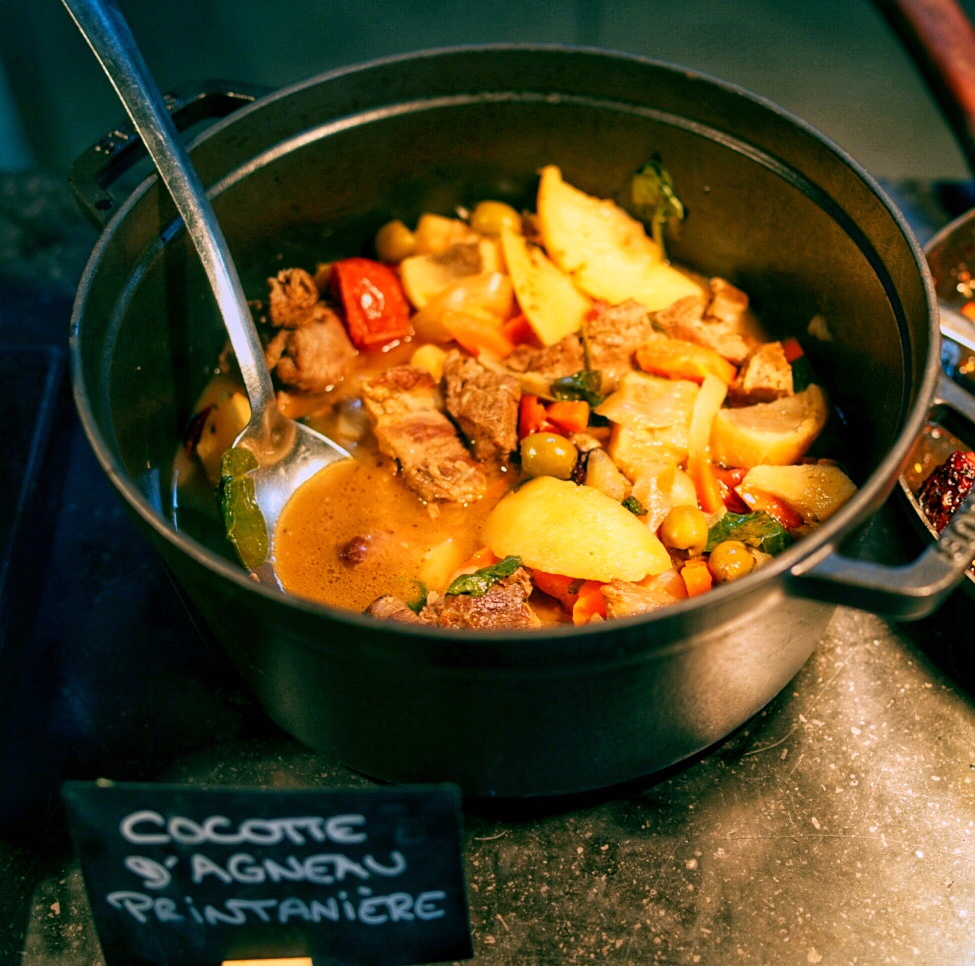 Joue de Beouf is basically French for beef cheeks. It’s cooked so low and so slow, that it becomes difficult to even keep it on your fork, and has that sticky texture that only presents itself in its most perfect renditions. 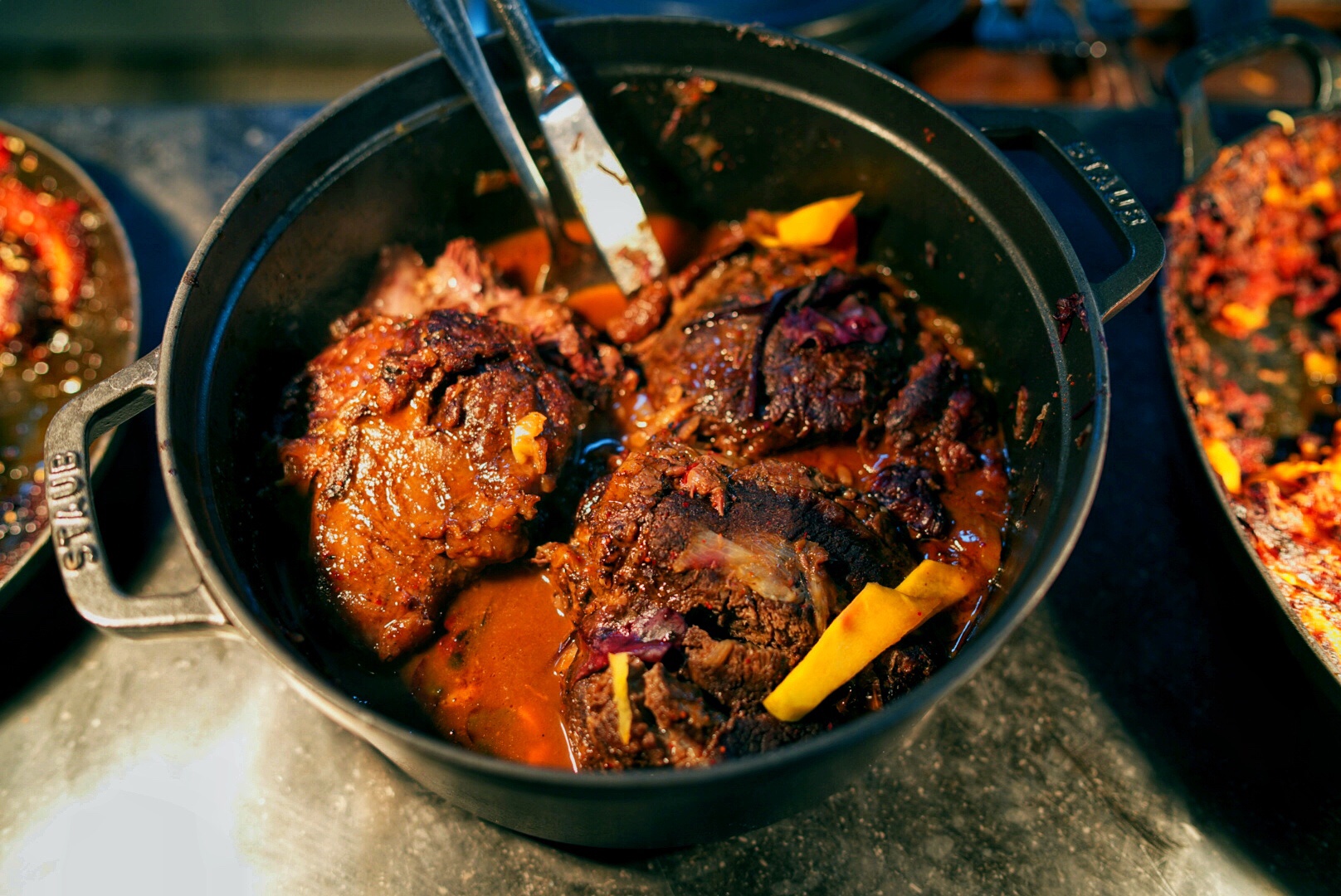 If one were so inclined, as I rarely am; The desserts at B.O.U.L.O.M look breathtaking. One might expect this from a Boulangerie (as many of them wear the Patissier hat as well), but these look particularly exceptional. I’m looking at you; Creme Brûlée with Pistachio nuts. 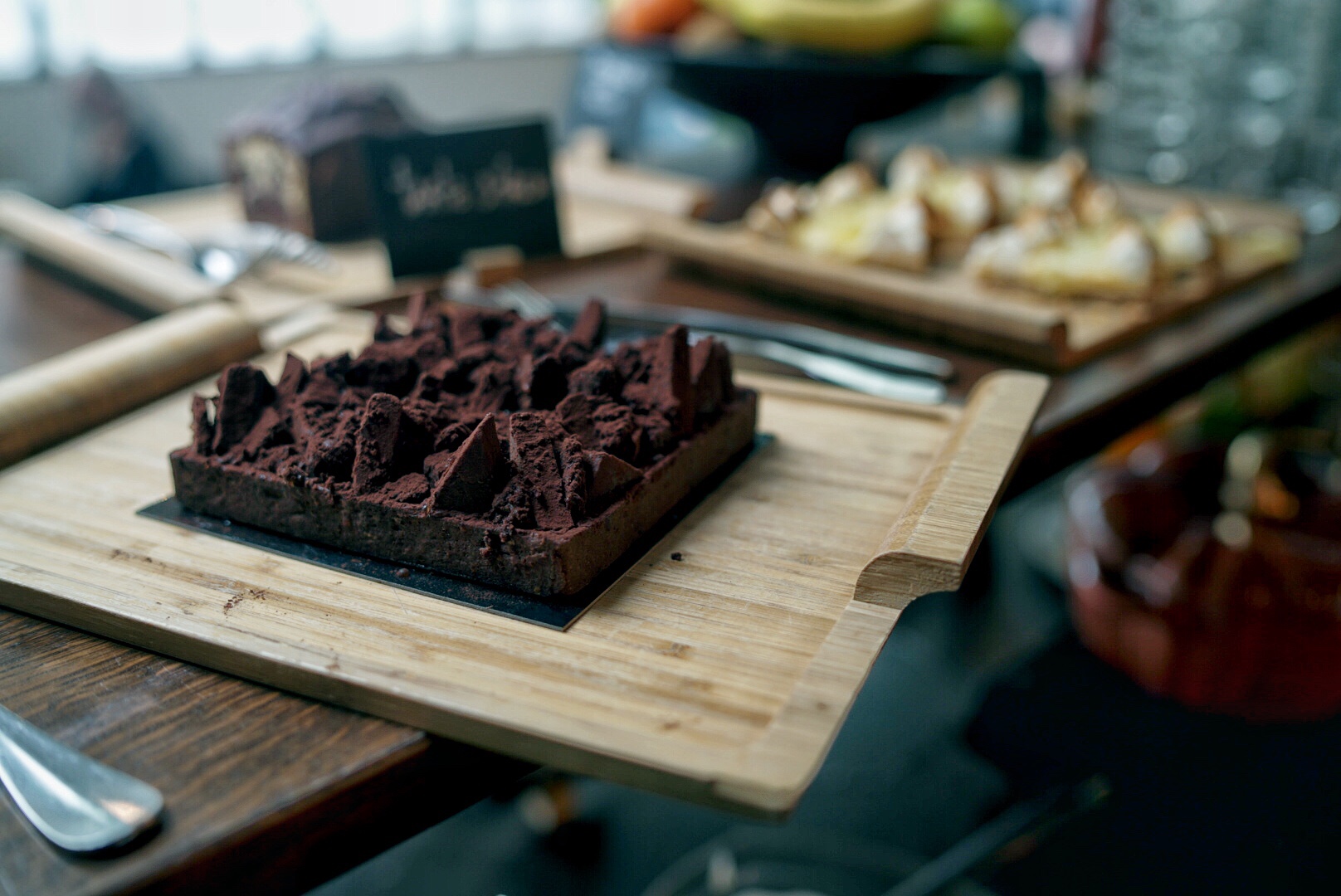 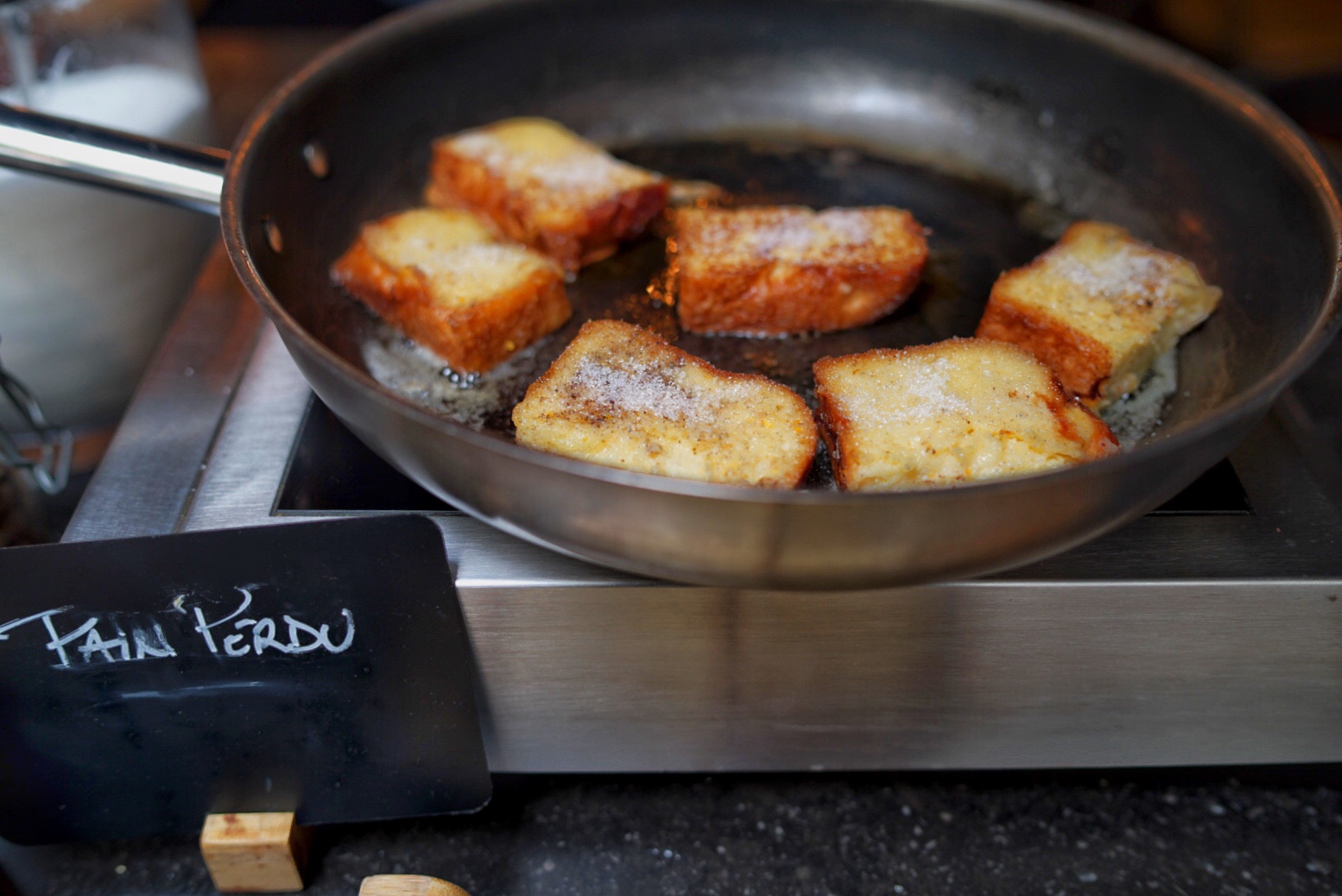 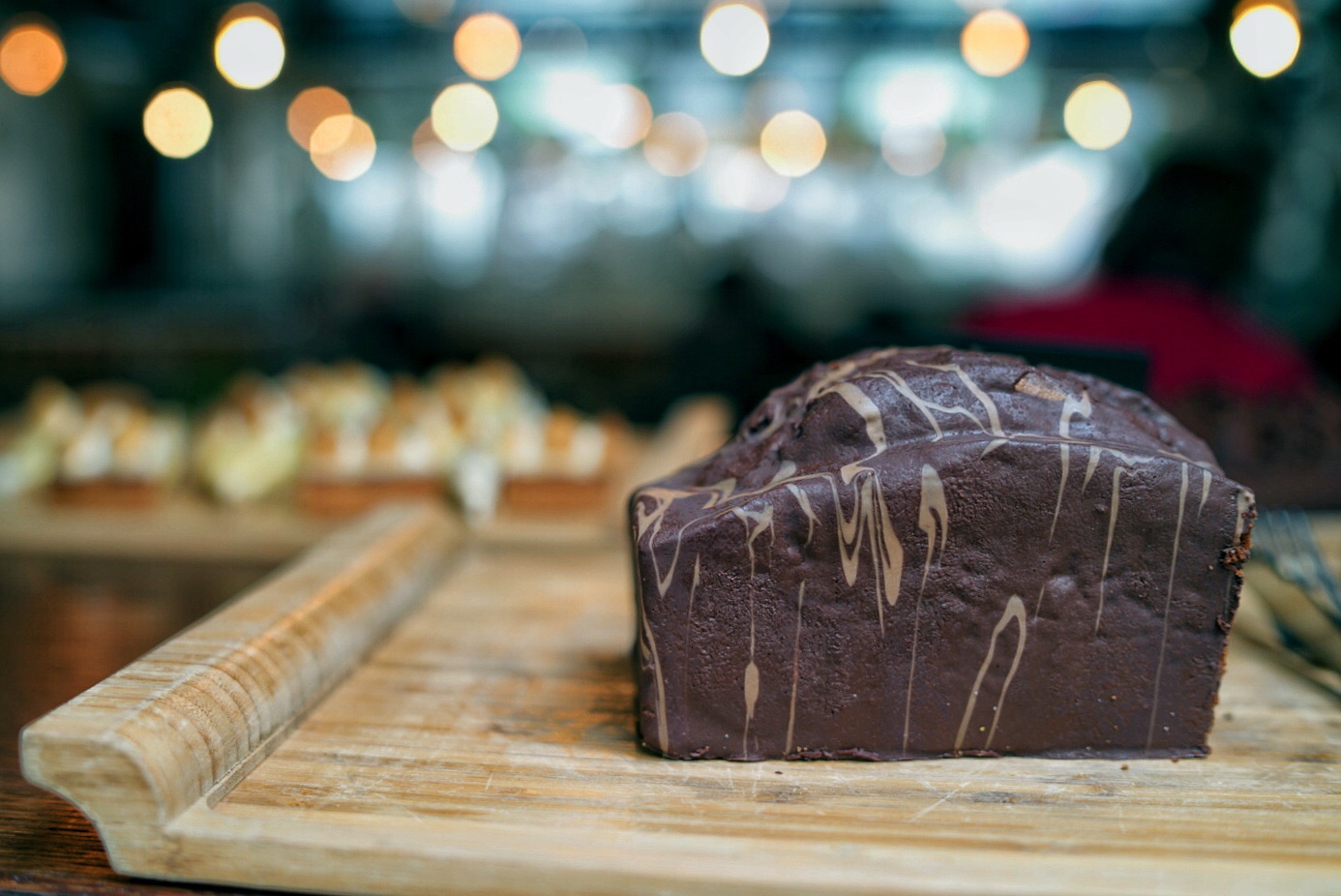 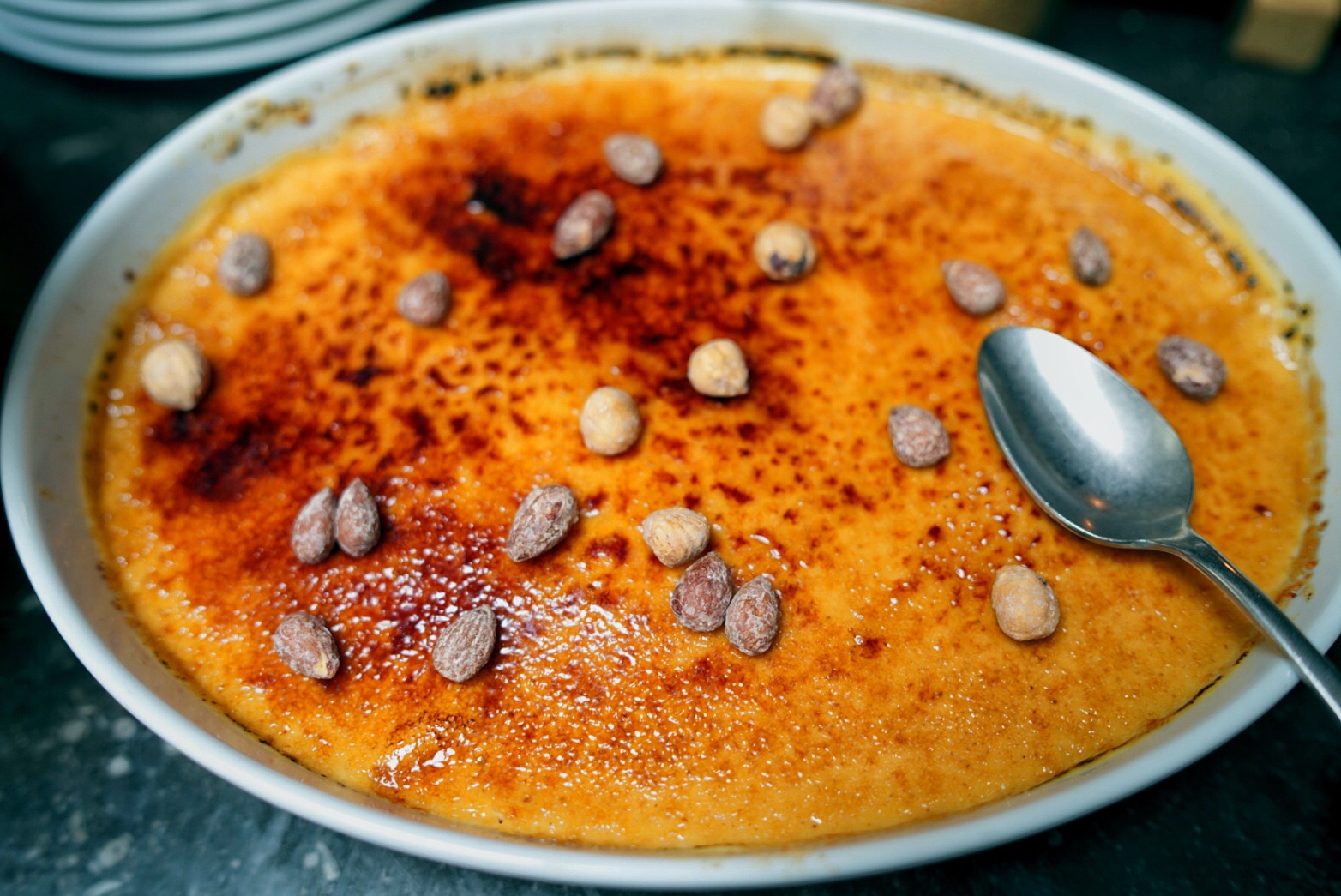 Leaving the restaurant – you exit as you entered – through the bakery. The cabinets are stocked with healthy reminders that you must also return to appreciate B.O.U.L.O.M as the Boulangerie it is. Reminders such as their quirky square shaped Croissants. I’m pretty sure I could take the Weet-Bix challenge on any number of those bad-boys. 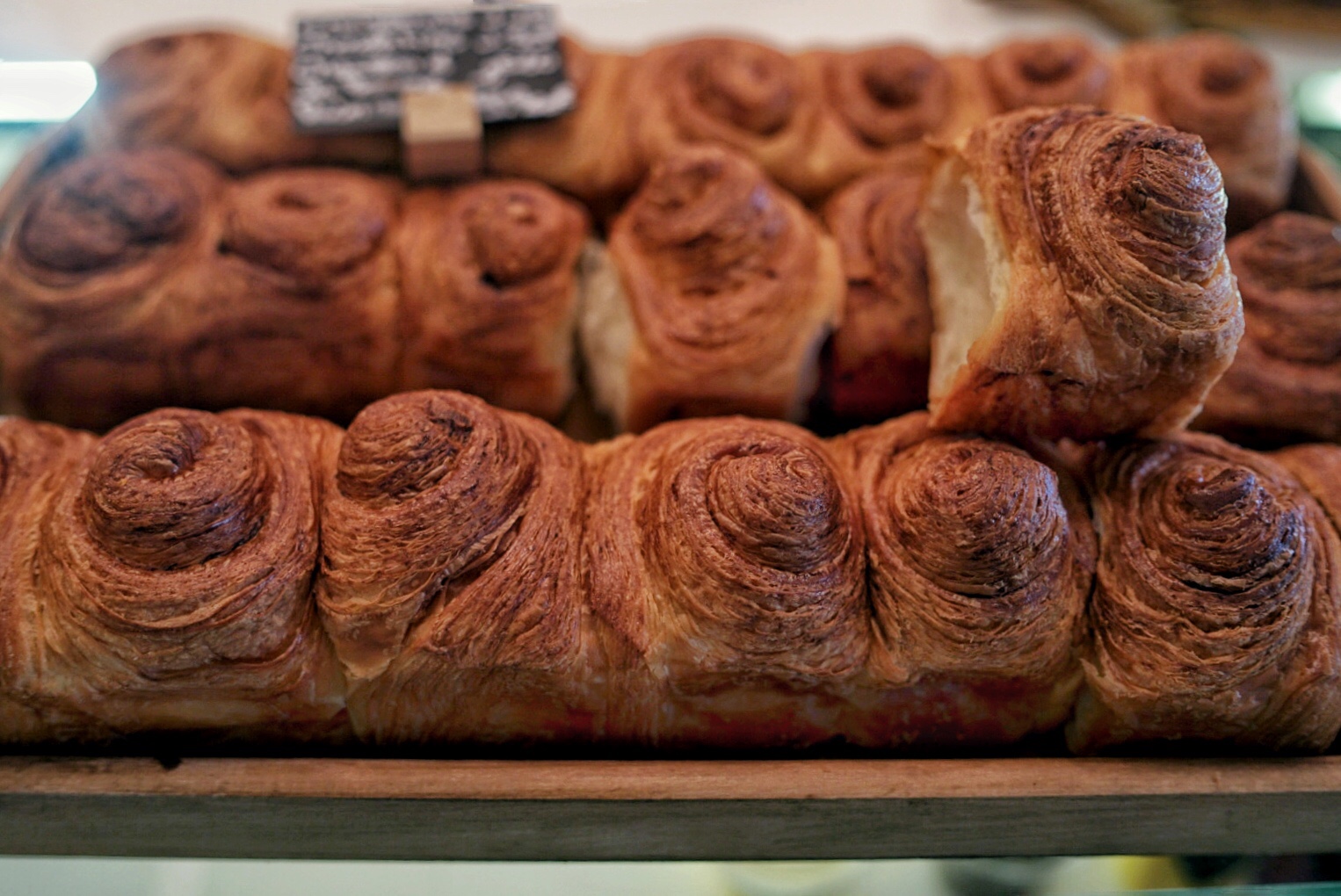 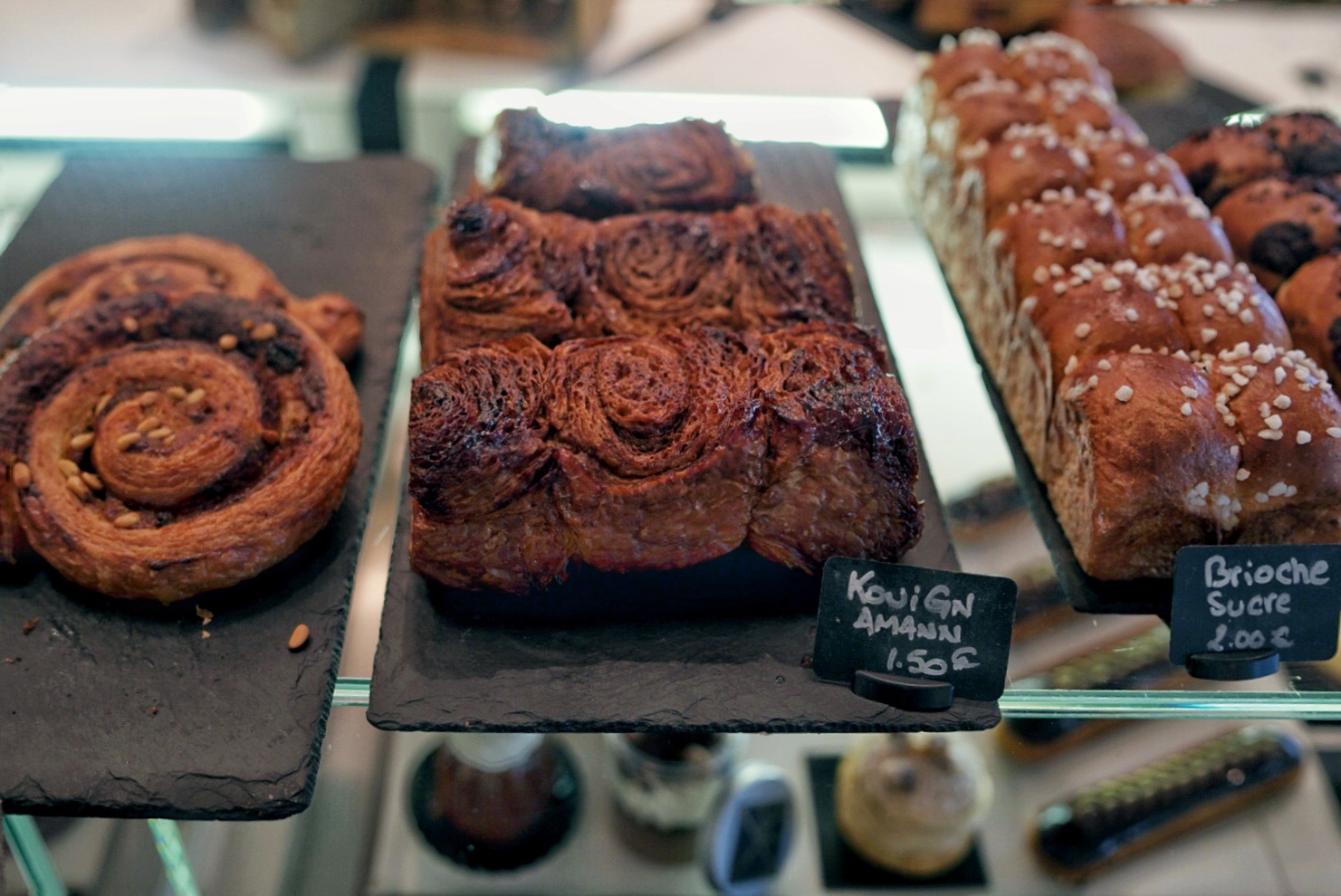 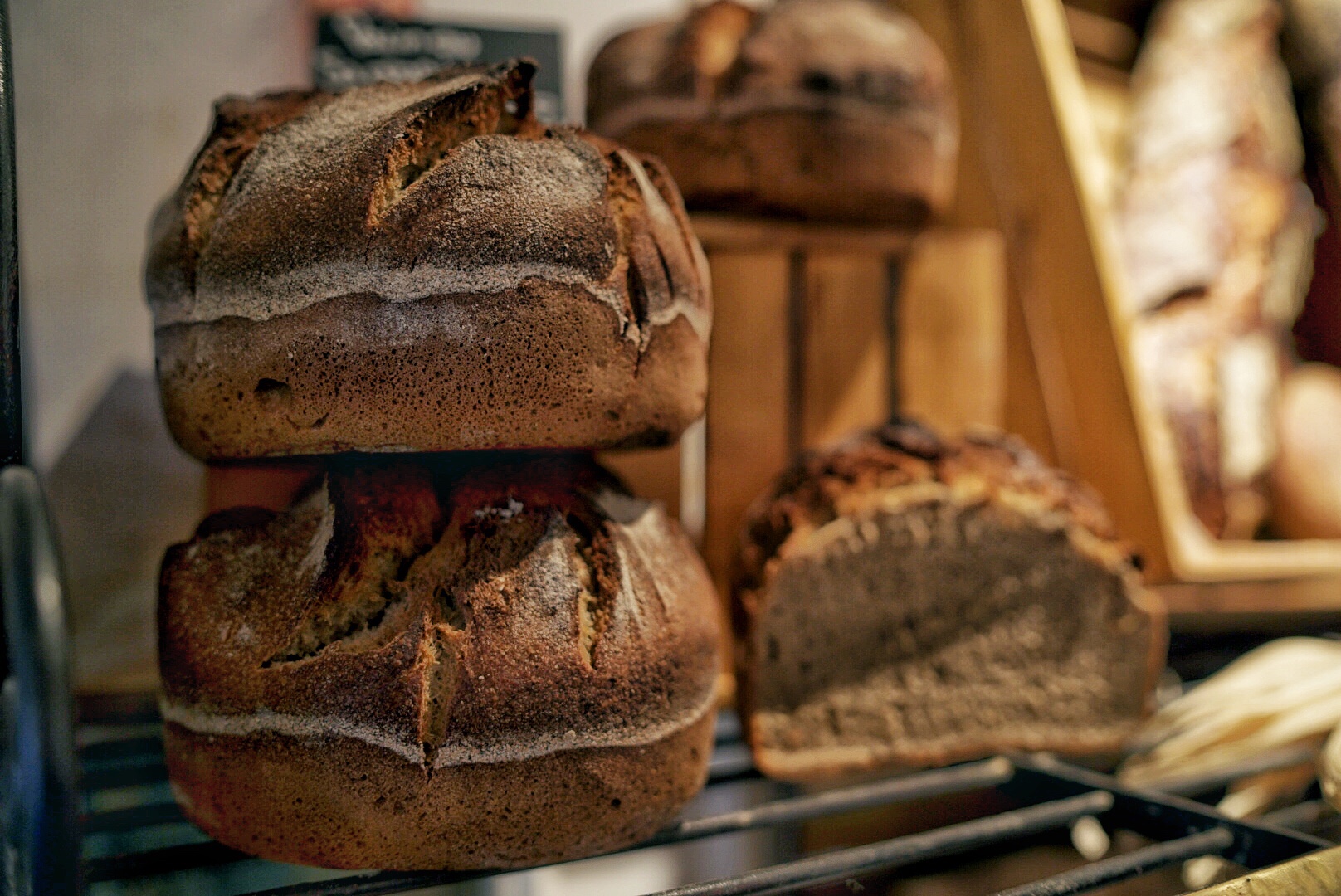 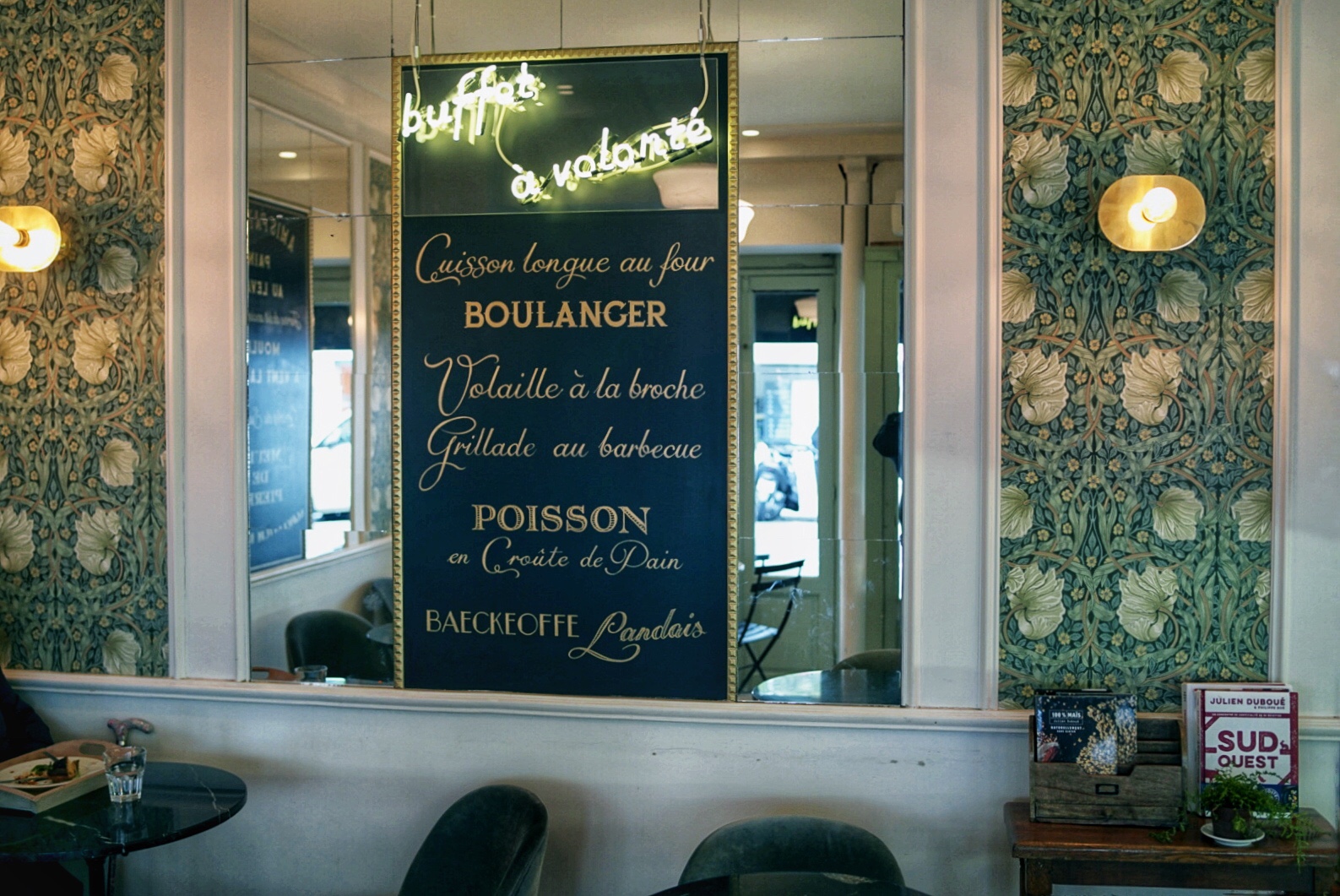 There’s a lot to like about the efforts B.O.U.L.O.M has made to “Bring Back the Buffet”. I’m not sure what impressed me more, the miraculous success in making a decent version of this dining style, or the bread they make. Both are great, but I’d stab myself in the ear with a number two pencil to have their bread every day. So I guess that wins. 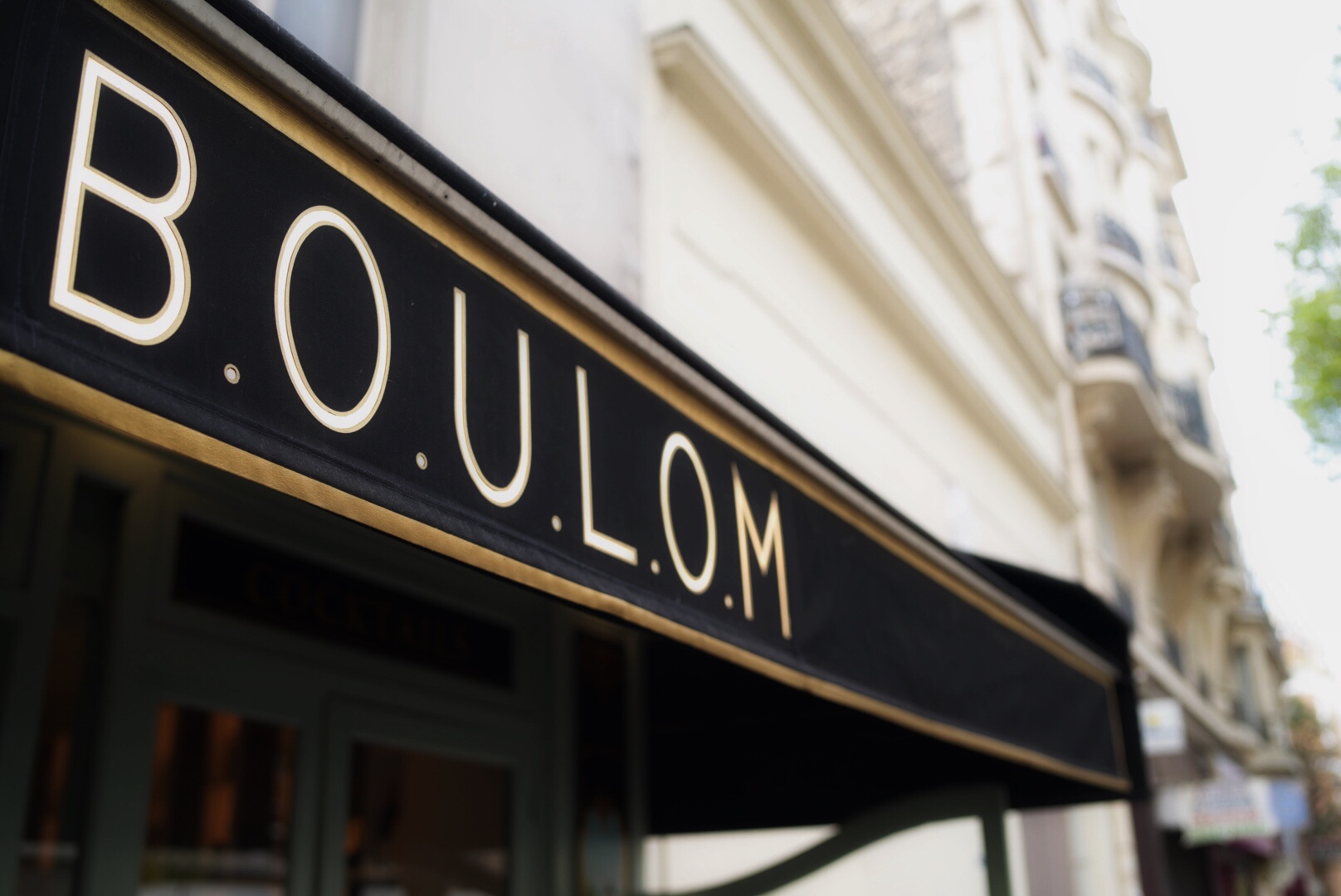 Be sure to set aside at least two hours for this one.