It’s difficult to find many decent restaurants on Rue des Abbesses, as tourist traps dominate the main drag. Hidden gems can be found in the backstreets, but there seems to be an inverse relationship between the quality of the food, and it’s proximity from the Main Street. It always pays to explore further afield. 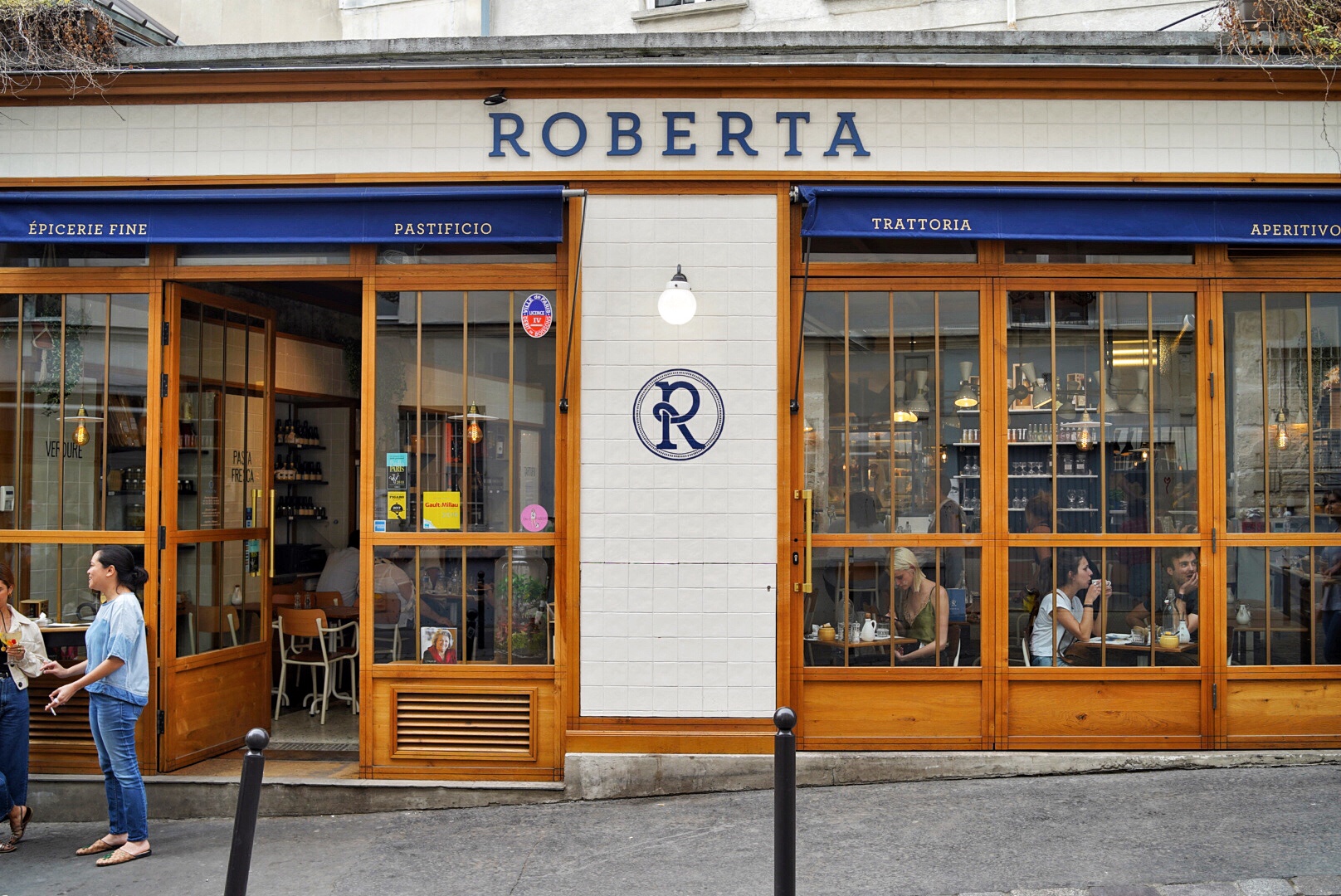 Roberta, is tucked away just a few steps from the main square. My experience of Roberta somewhat proved the metric of my ‘proximity hypothesis’.

This Italian Trattoria come Epicerie boasts all the hallmarks of a modern, trendy Italian dining hub. Hallmarks such as, unreasonably large jars of olives; 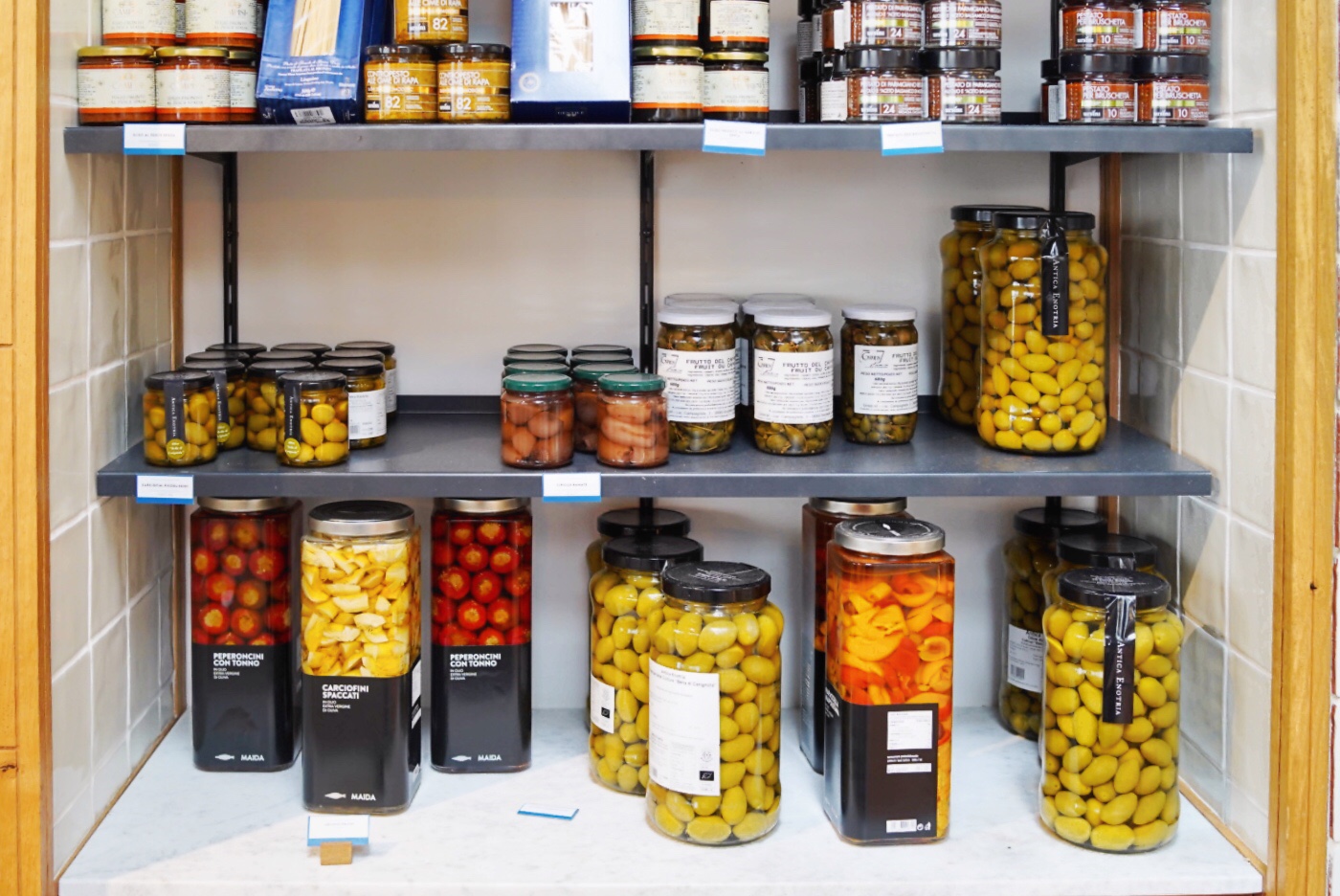 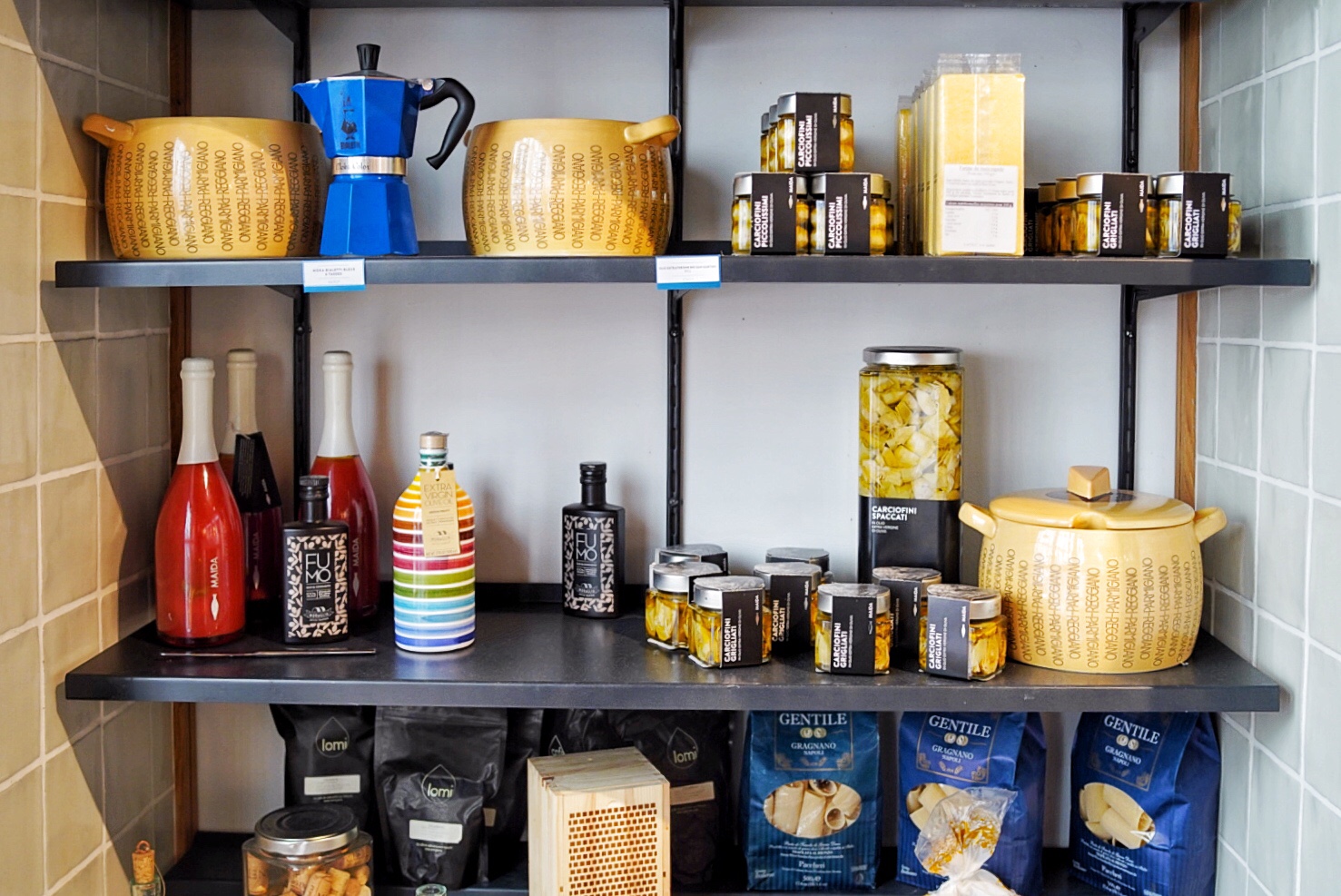 And hand made pasta on display, something that is apparently their specialty. 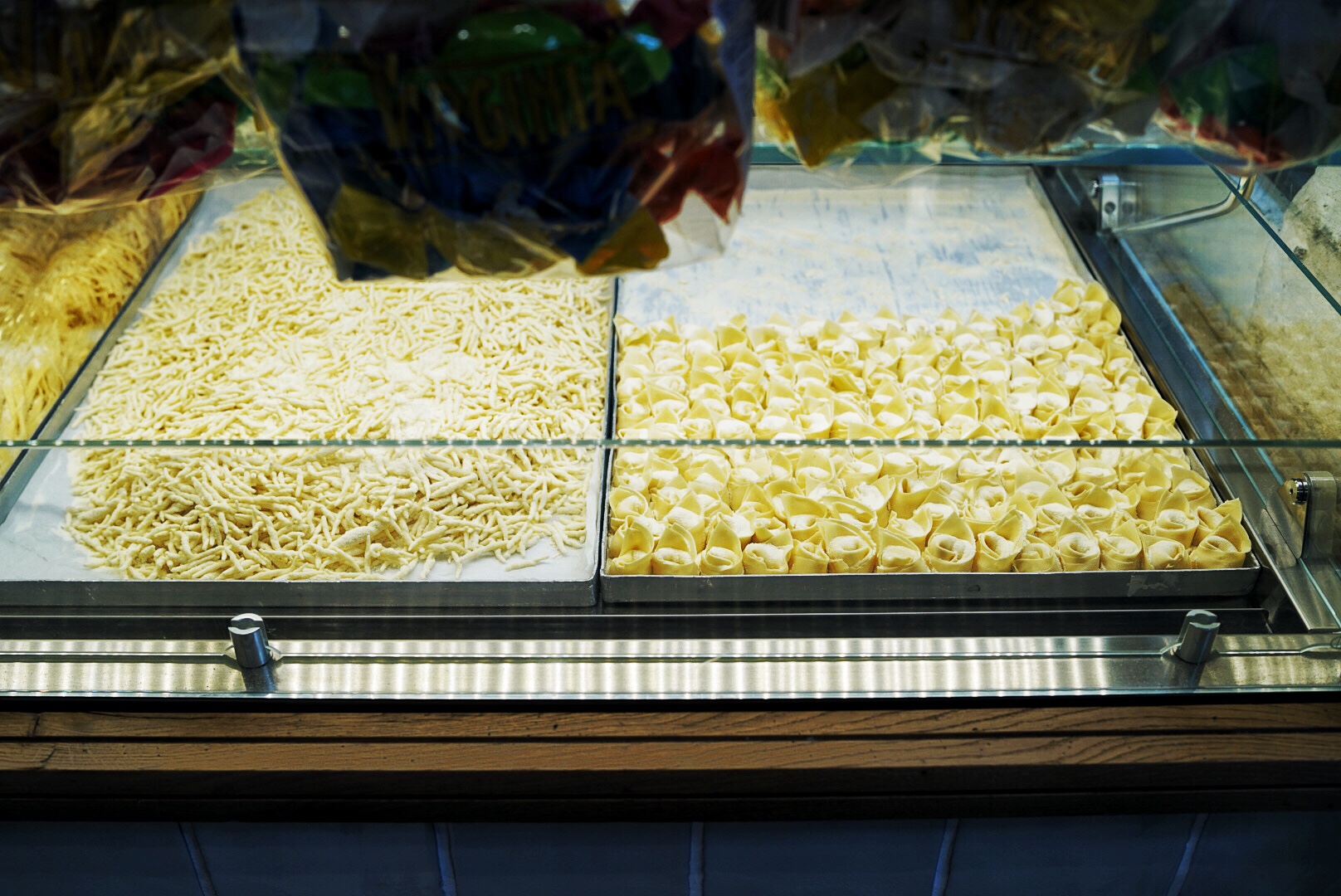 But we’re here for lunch, so we gently peruse the beautifully designed menu, that reminds me of Italian places back home in Australia (No laminated hand-me-down menus here!).

As my dining partner and I unpack the potential reasoning behind the unique brand of unenthusiastic customer service and lack of attentiveness, two empty water glasses are delivered to our table. We assume it might be another ten minutes before we’re afforded the opportunity to order. 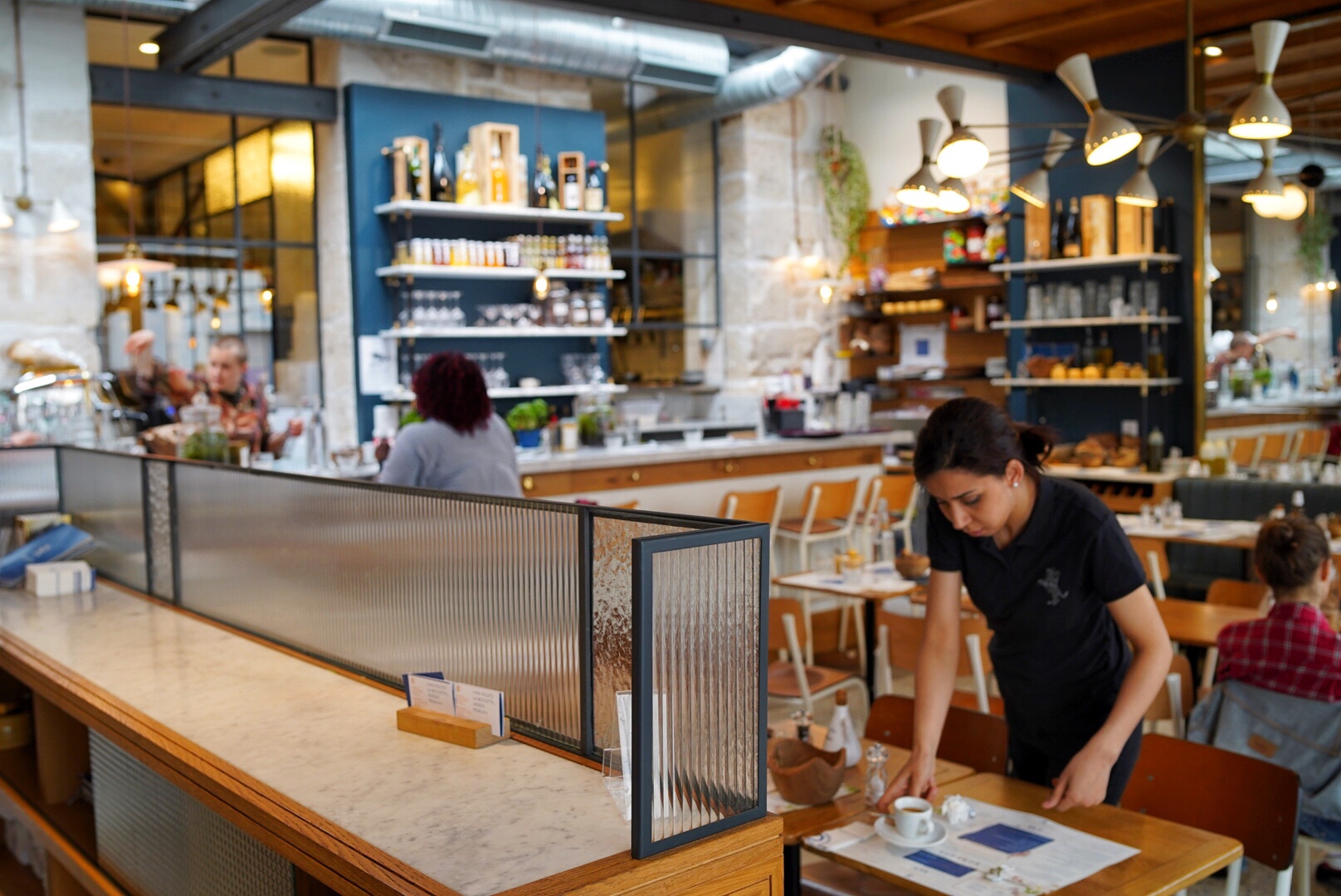 My Carpaccio di Manzo (13 euros), looked like a celebration of Rocket, a trend I’ve detested ever since ‘wood fire pizza’ was a thing in the late 90s. The produce was good, but it was a little heavy on the salt, particularly when peppered with Parmesan. 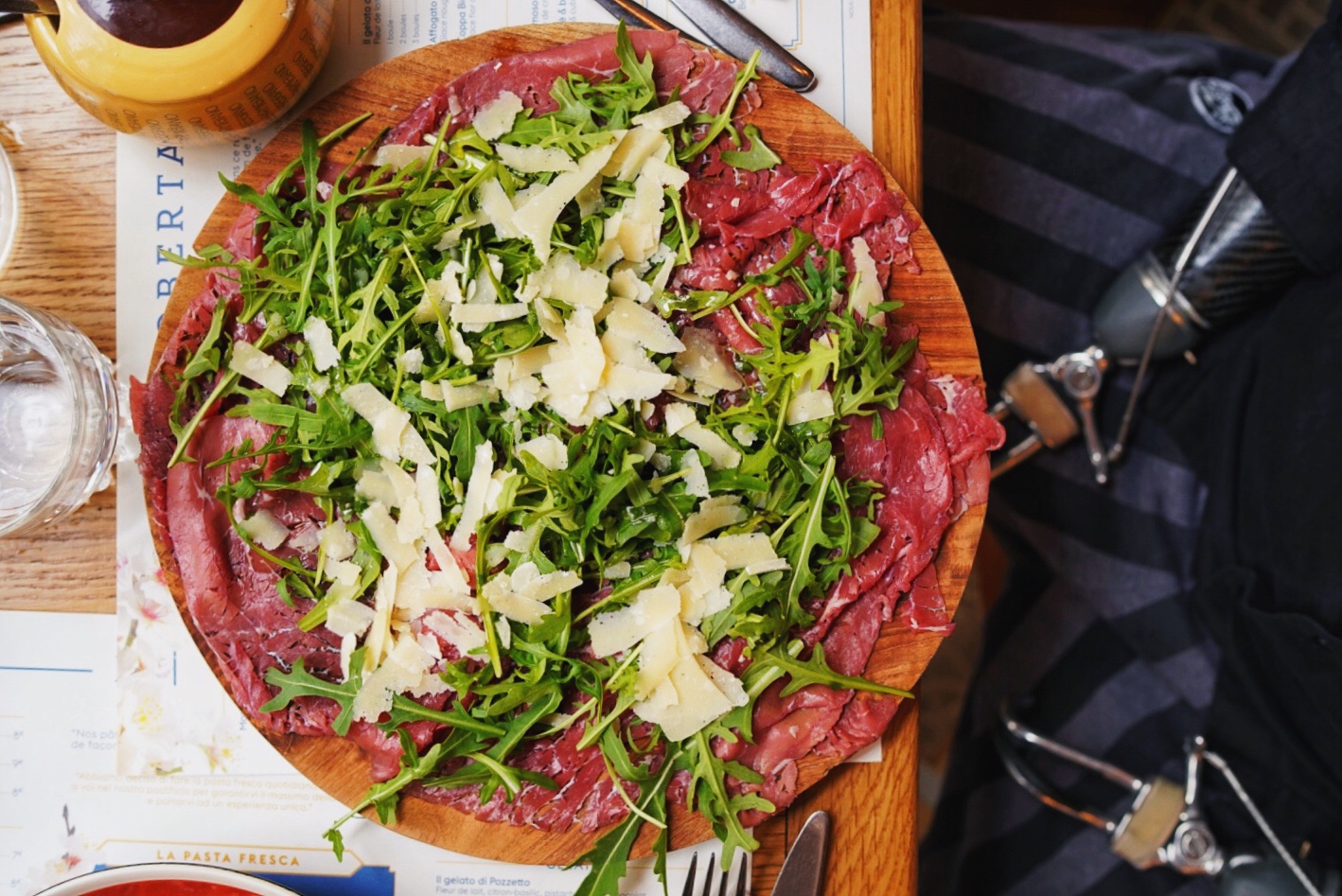 The Burrata (9 Euros), was my pick of the day. Probably because – of all the dishes – it had been the least tampered with. The products here are definitely of high quality, although I would have appreciated more than one and a half cherry tomatoes. 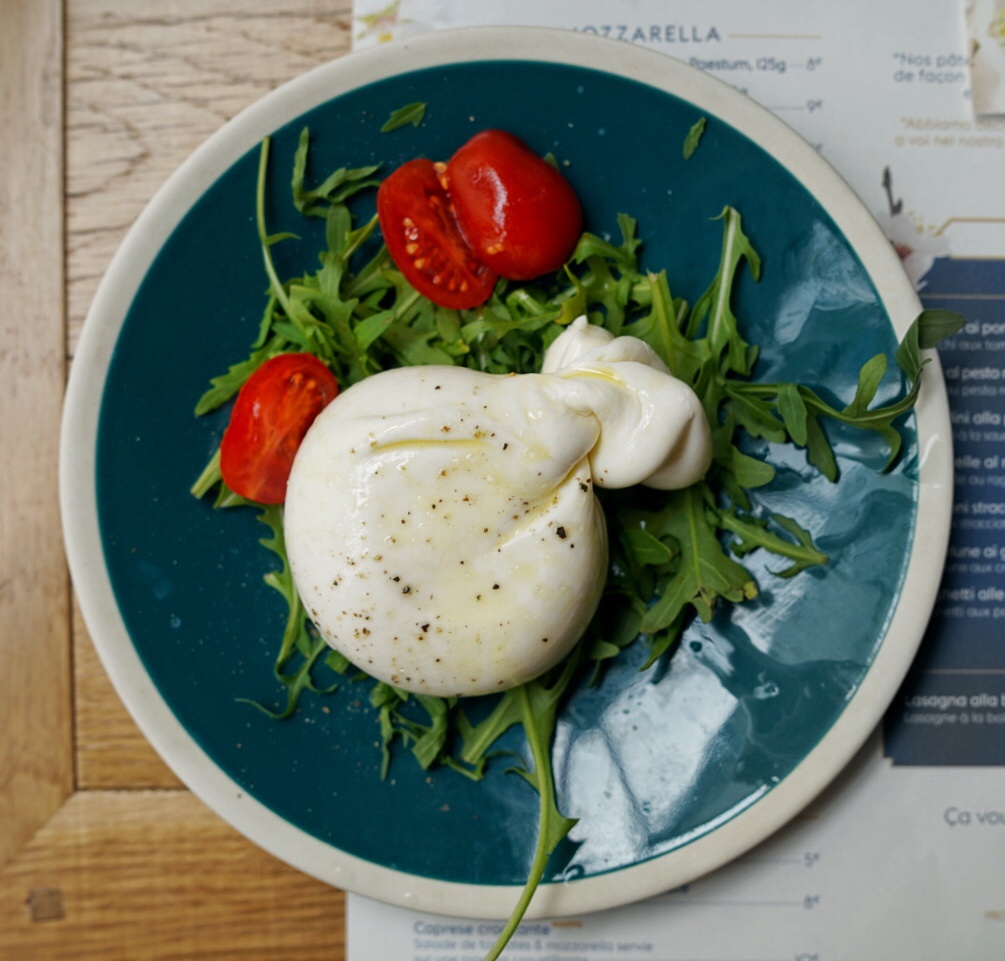 The Tagliatelle al Ragu, surprisingly, was probably the most average of the dishes we ordered. It lacked the depth of flavour I’d expect from a 15 euro pasta, which had been hand made, in a restaurant who proclaims to specialise in pasta. It presented nicely, but tasted more like what your stoner flatmate might whip-up if it was his turn to make dinner. 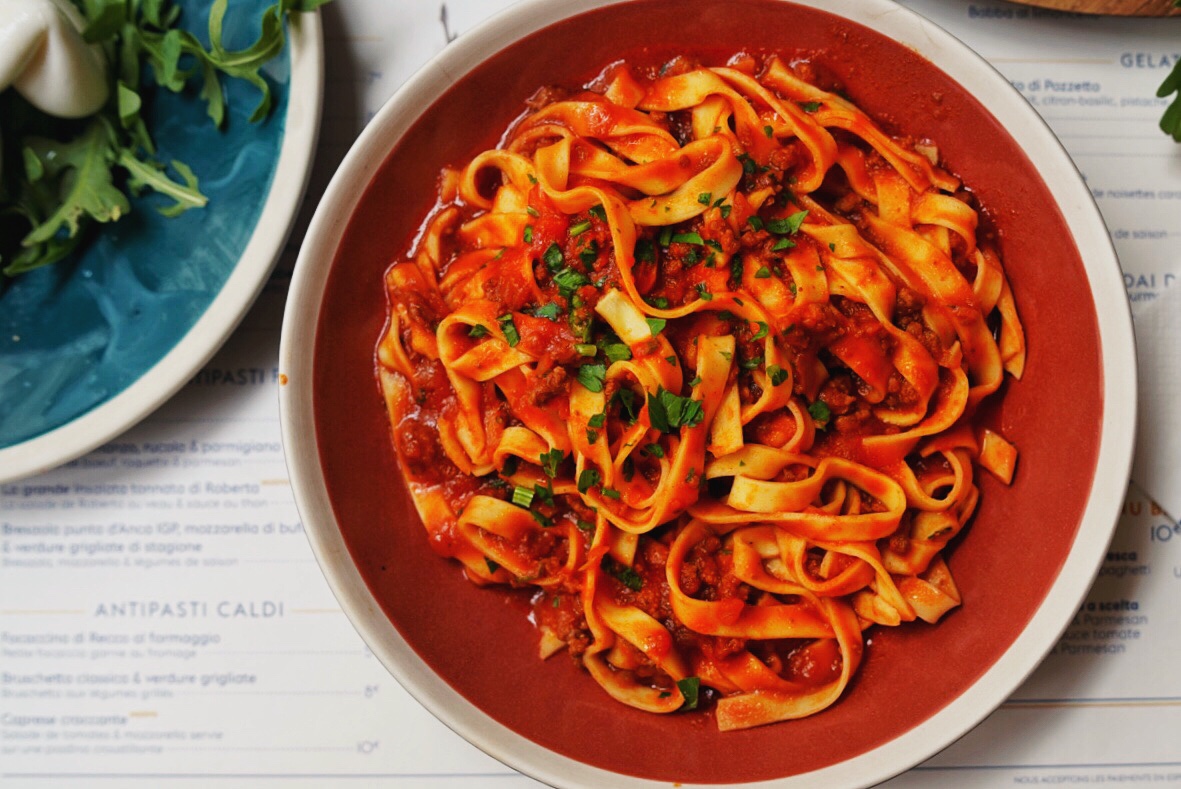 Perhaps Roberta would be somewhere I’d revisit to give their other pastas the benefit of the doubt, or try one of their nice looking cocktails I saw swinging out from behind the bar. But for now, it remains a poignant indicator that restaurants must be a little further from Abbesses, if they want to be the best.