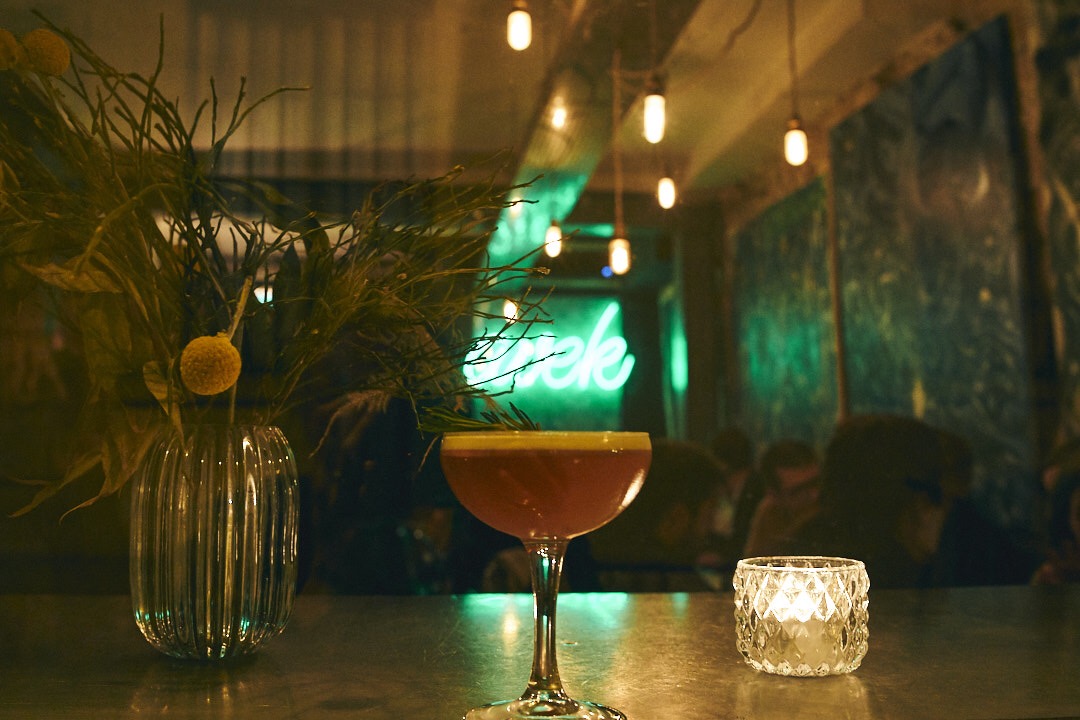 Paris is not often thought of as the ‘Cocktail Capital’ of the world; but nested within the narrow streets of the inner city, some hidden gems exist that would give any Manhattan watering hole a run for its money.

Avek positions itself modestly in the Montorgueil district, just far enough from the high street not to succumb to the irritating foot traffic, and just close enough to Experimental Cocktail Club to show them up.

Naturally, the obligatory hipster-decor of Miniature Cacti and Jenga blocks are immortalised on the walls, insisting that the mood remain playful, no matter how may shots of Calvados you’ve ingested. 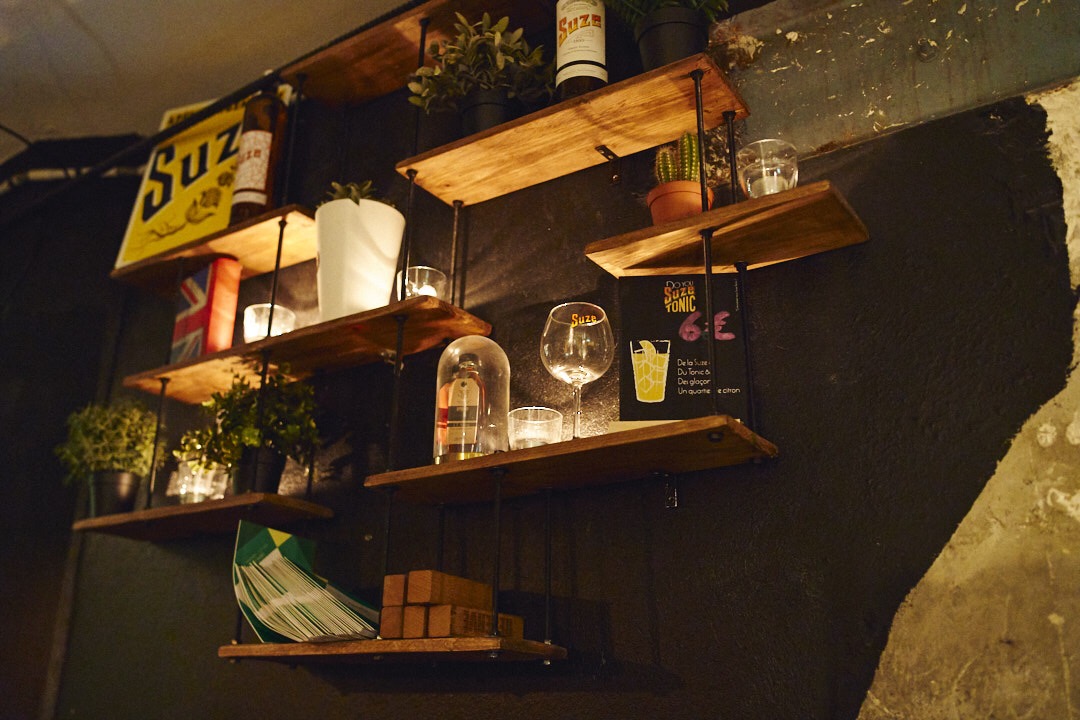 On this evening, we found ourselves at the behest of head mixologist Charles-Antoine Brossard, who was looking forward to making us some stellar cocktails from his brand new menu. 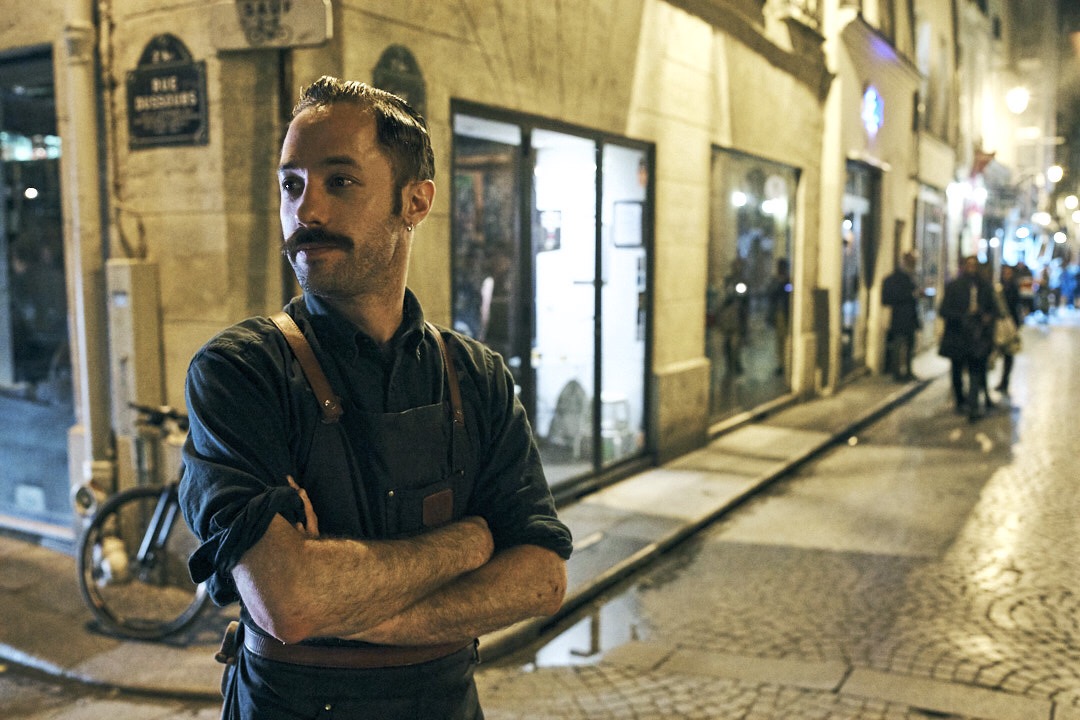 We met Brossard a few weeks back, when we had arrived at Avek on a recommendation from the bartender at MAZE. We had sat at the bar that night, watching him work and drinking his wares. He seemed to appreciate our interest in his method and had invited us back for another round. I’m always pleased to meet a mixologist that is as proud of his work as Brossard is. 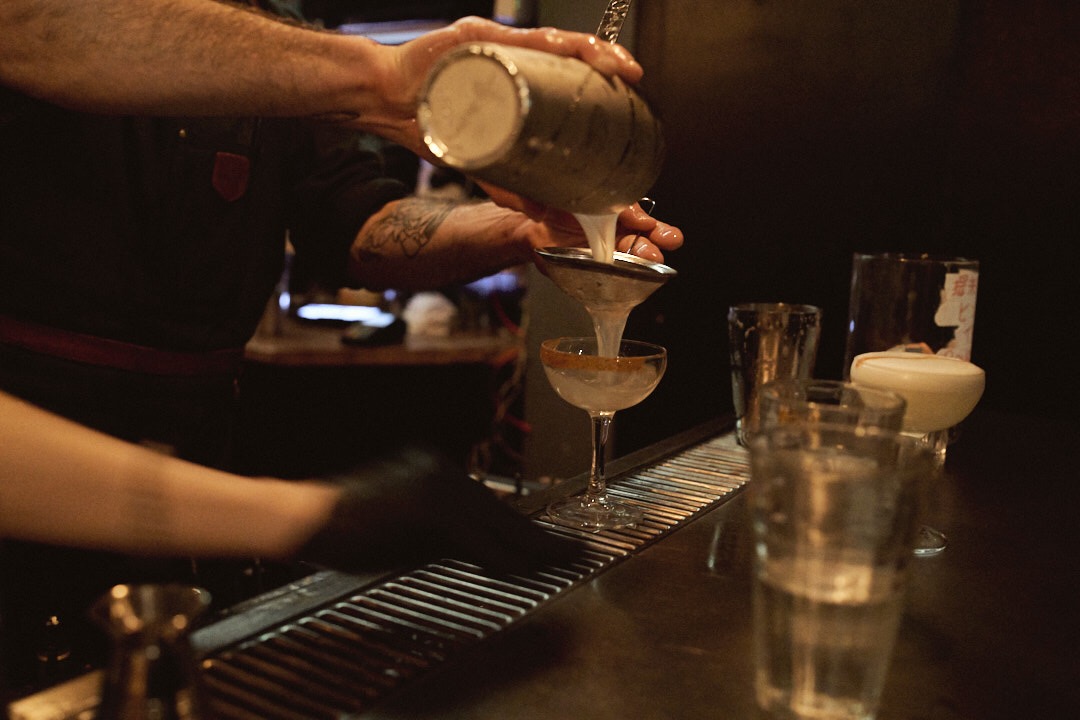 The new menu begins with a local favourite; “Steven Cigale”, and moves on to more confidently named cocktails such as “Willy Tonka”. I’ll spare you the descriptions, as I’m sure you can read the menu. (LOL) 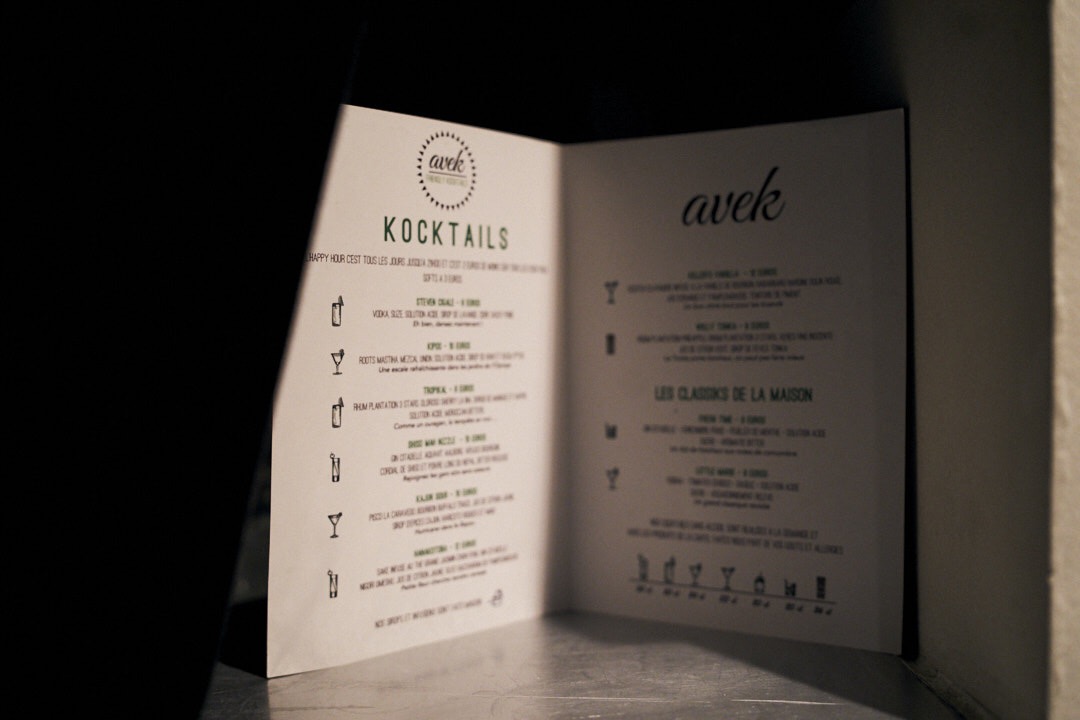 The flavours Brossard conjures are rarely encapsulated by their menu descriptions. 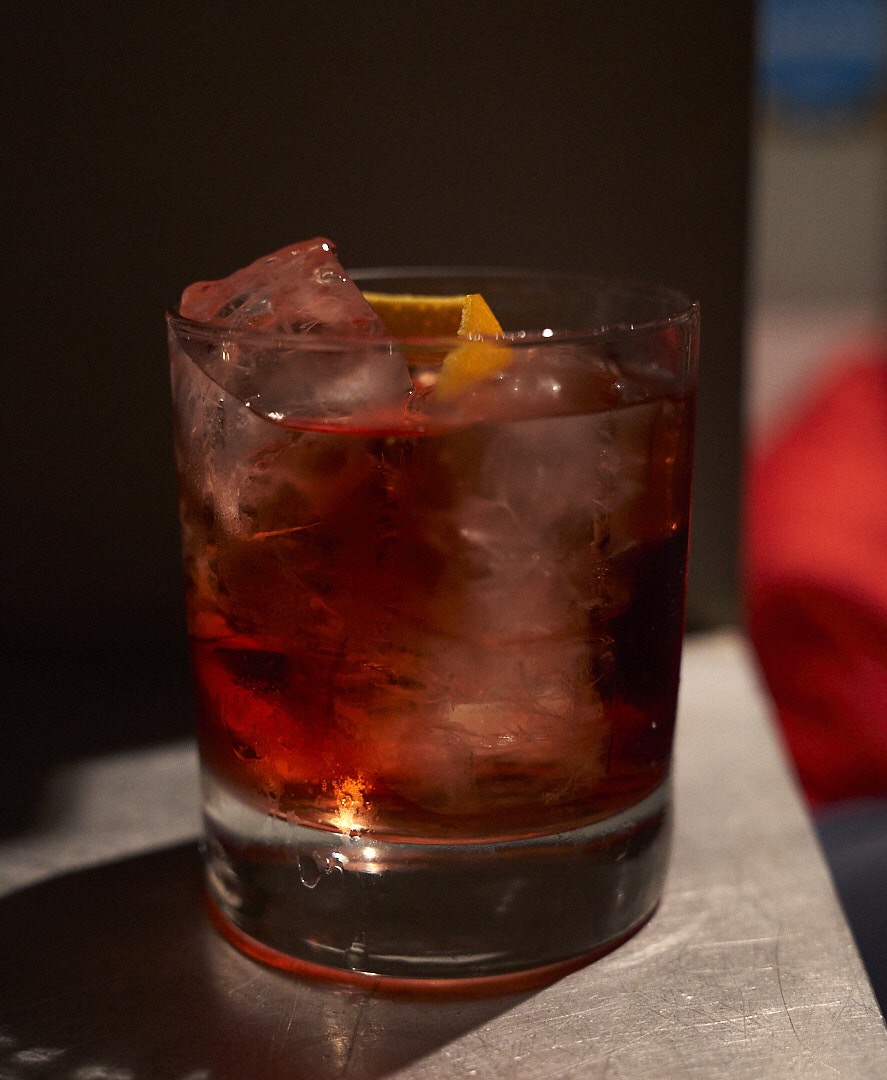 Every drink we received would illicit (at the very least) a wide-eyed response from the table. 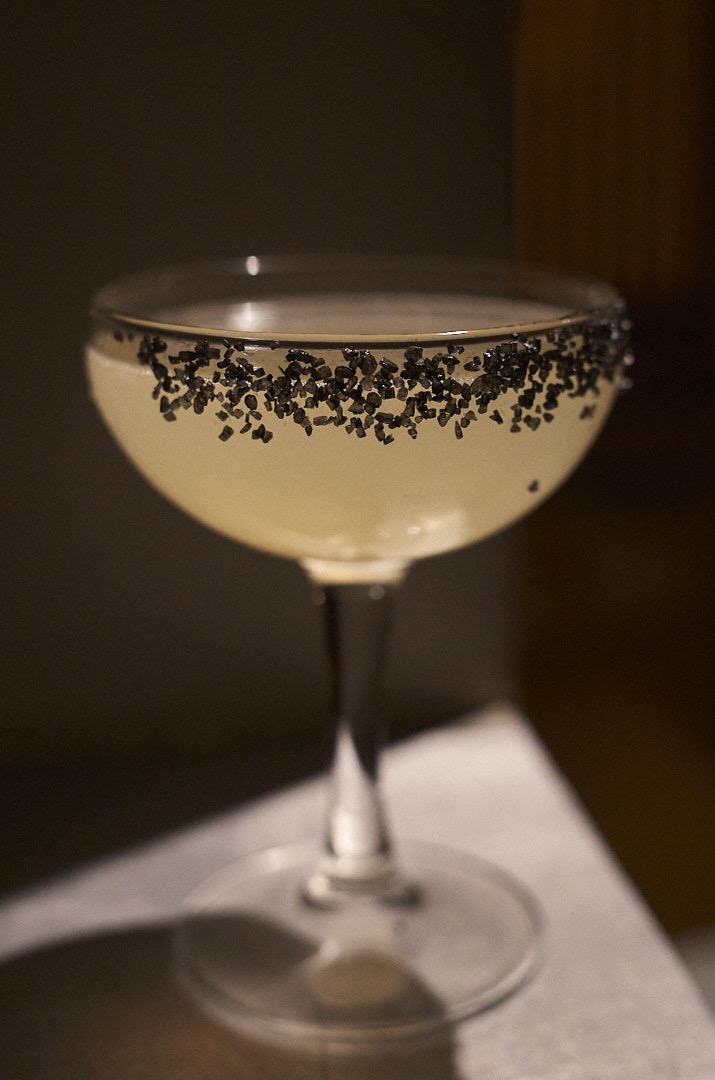 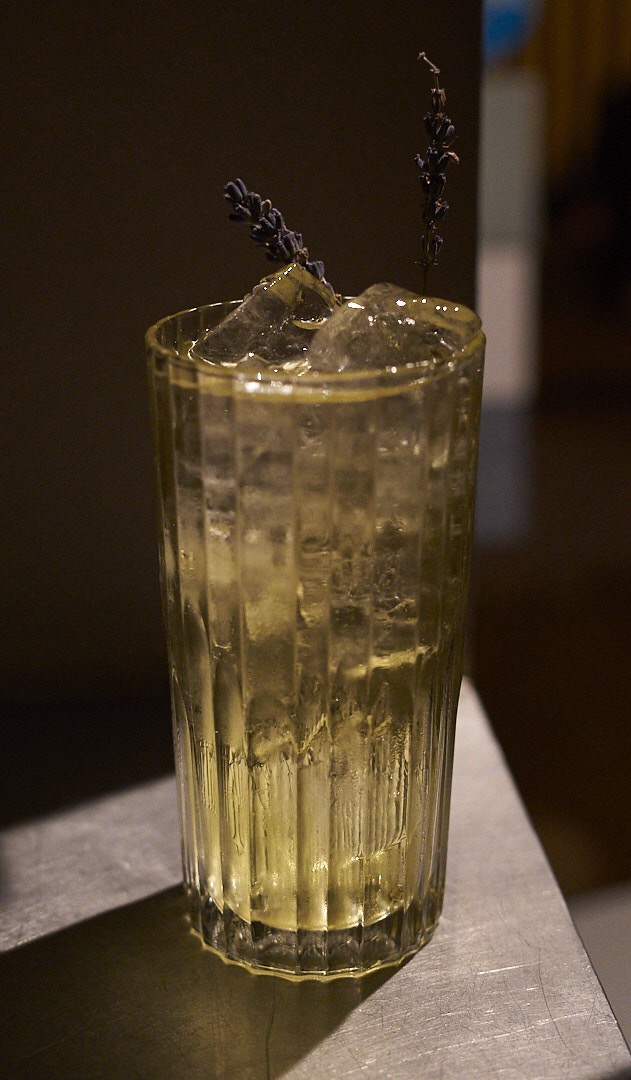 Presentation is modest yet classy, but the cocktails drink like a sassy, loudmouthed centrefold. 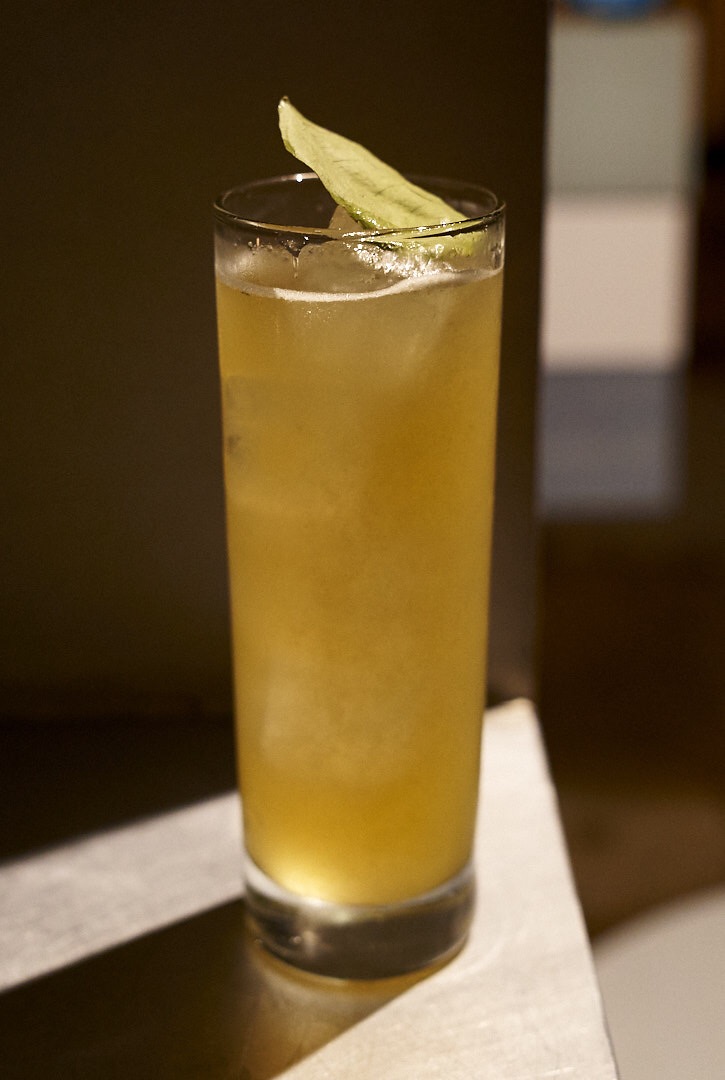 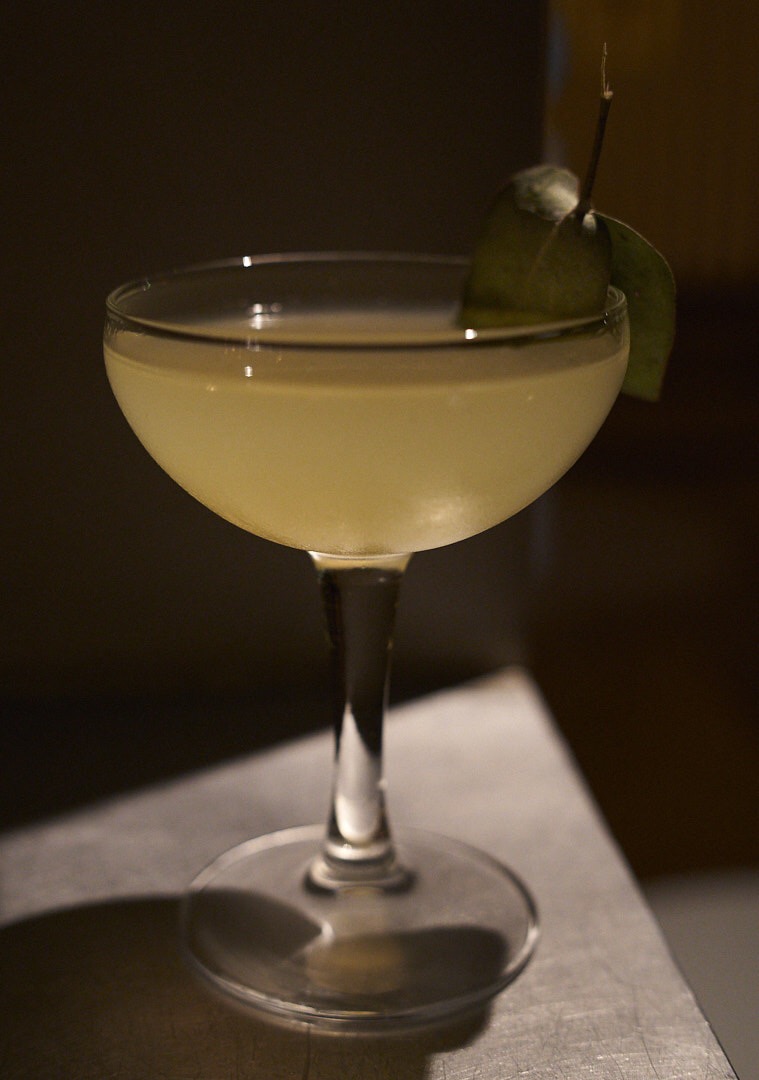 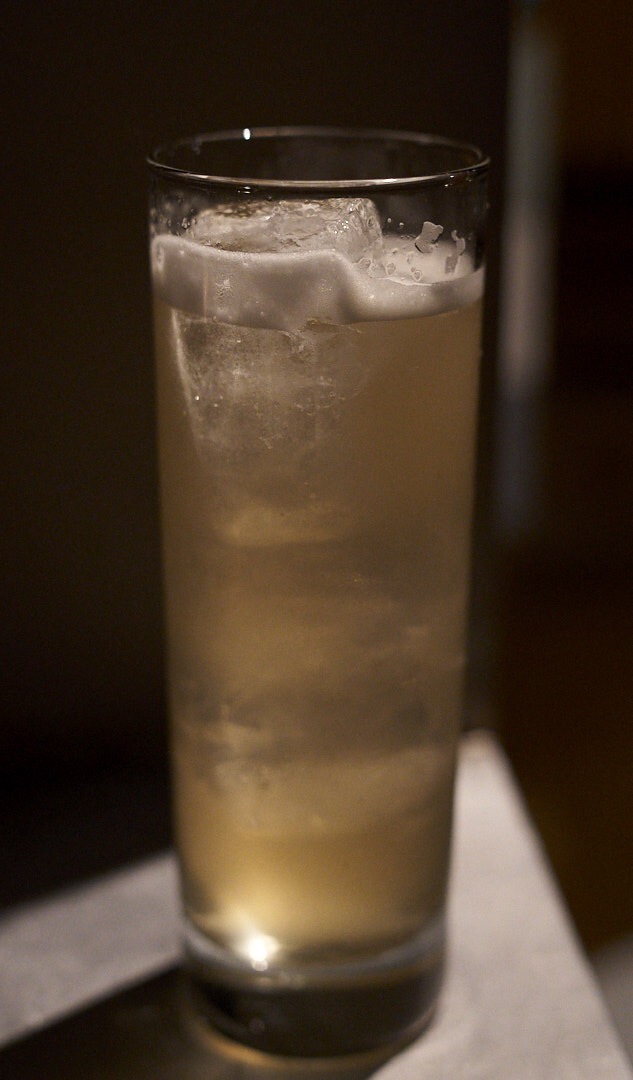 His clever use of accompaniments and small touches, lifts each cocktail to a flavour-amalgam that may be a first for most palates. 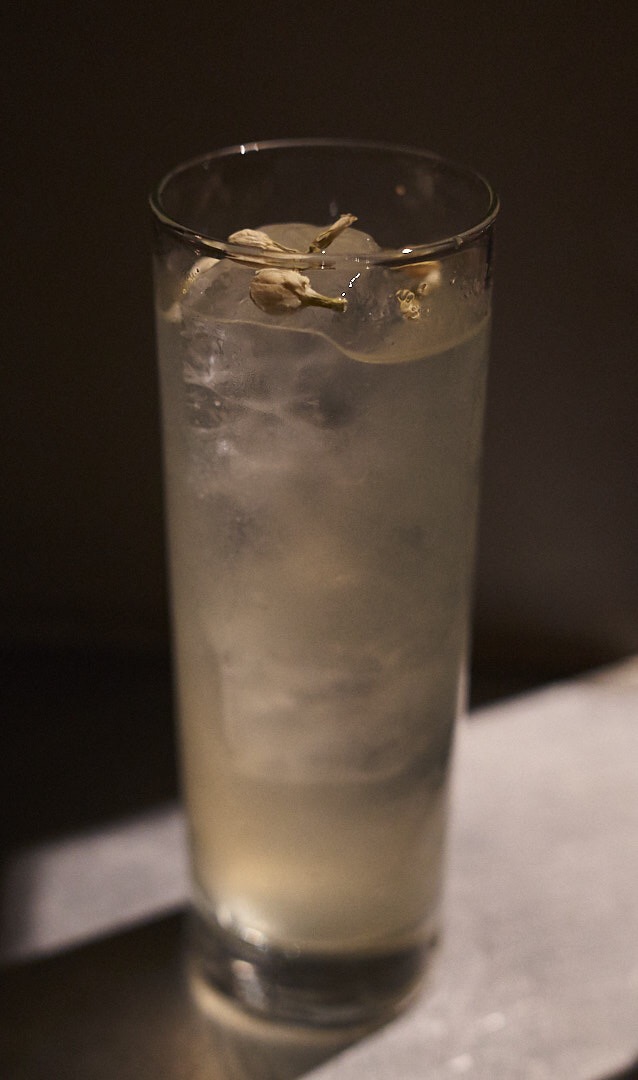 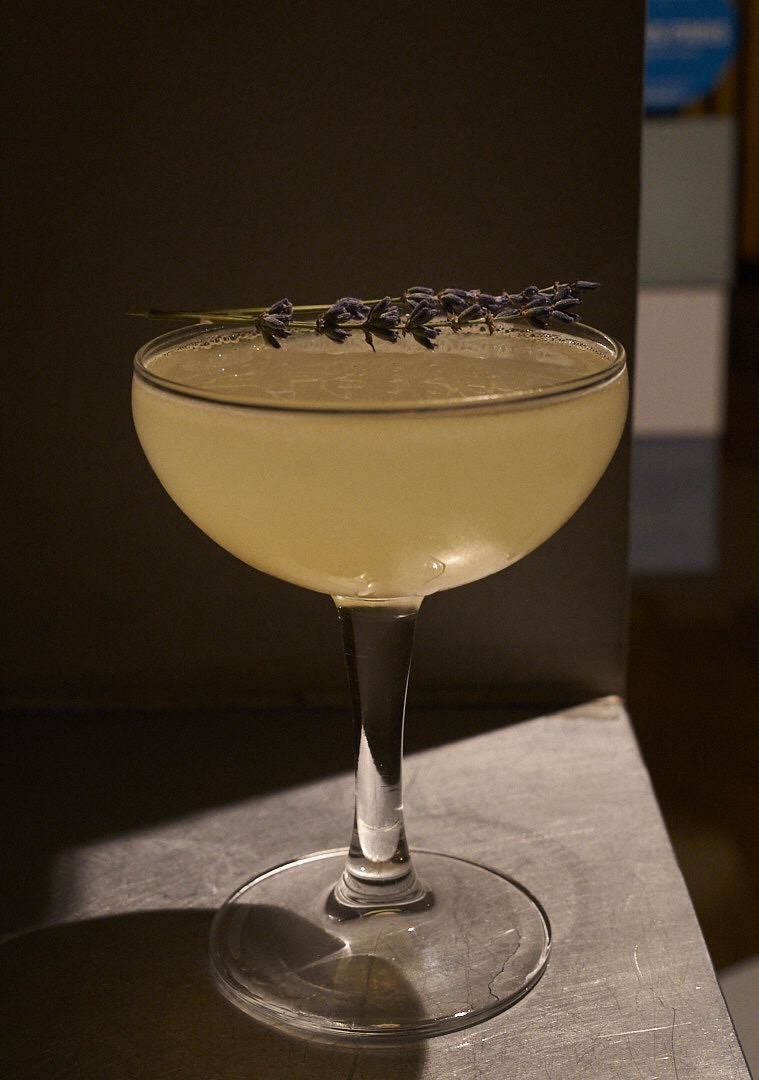 Avek combines an ambient setting, with a reasonably priced world-class drinks menu, and the kind of passion that would make Lord Byron look like a tobacconist.

Is it the best cocktail bar in Paris?