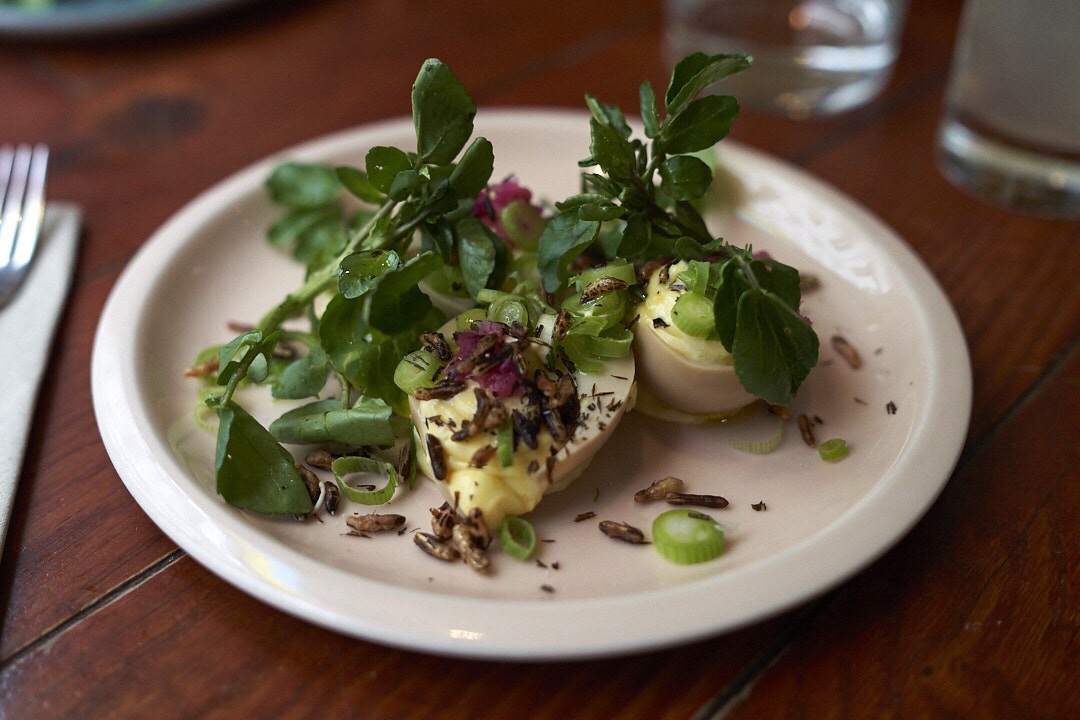 Le Mary Celeste is named after an American merchant ship, whose crew mysteriously vanished at sea back in 1872. Though, the bar itself has done anything but vanish from my ever-evolving ‘Paris recommendations’ shortlist. In fact, it consistently ranks around the top. Last week I stopped in for my monthly fix of boozy lunch, to sample some of what “Mary Celeste does best’: Everything.

We begin by ordering a set of cocktails including the ‘Hellmouth’, and ‘A Cure for Wellness’, which comes served in an inflatable unicorn. Perhaps a touch over the top, but I guess it’d float sufficiently if consumed at sea. 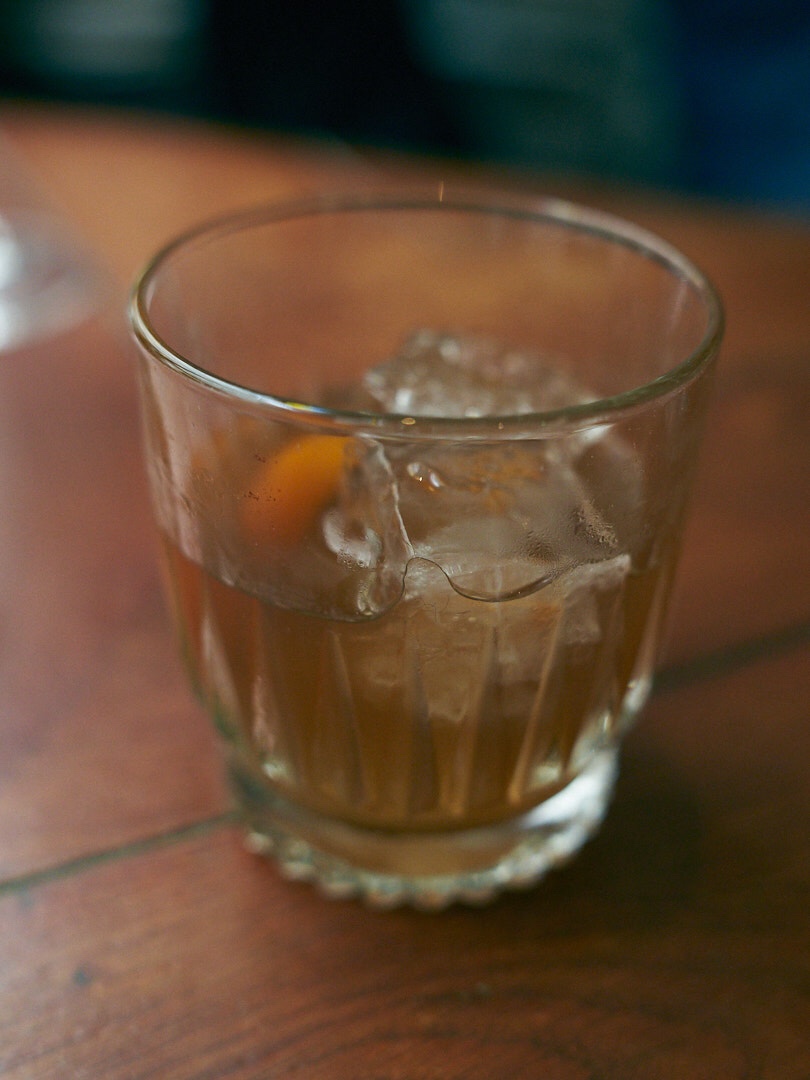 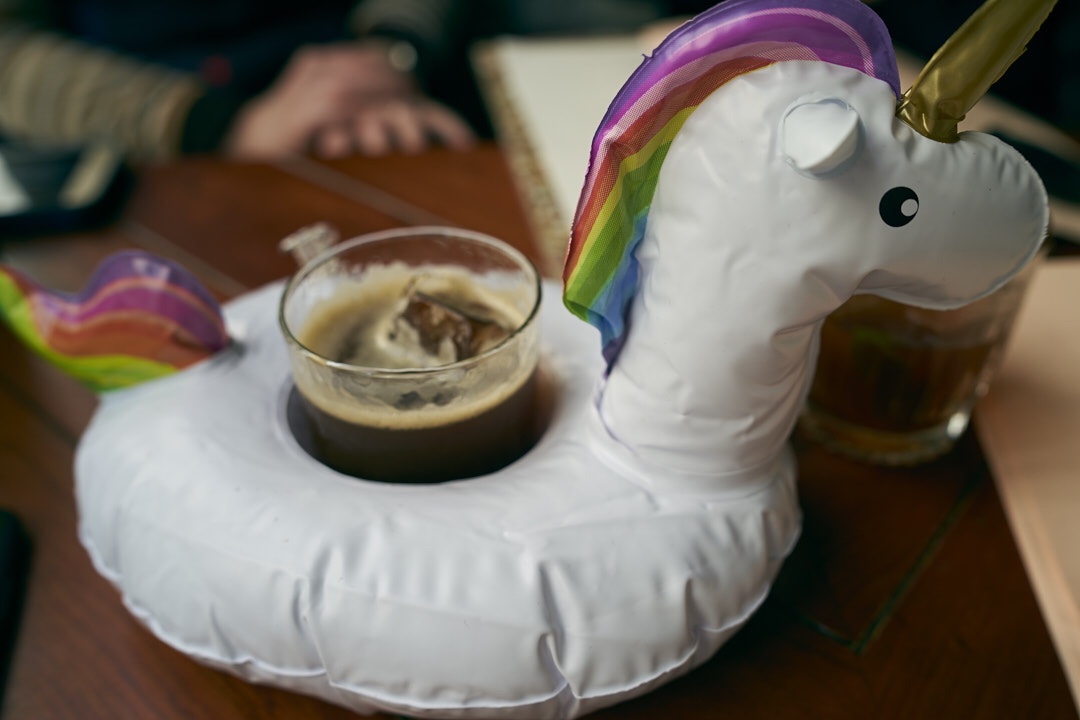 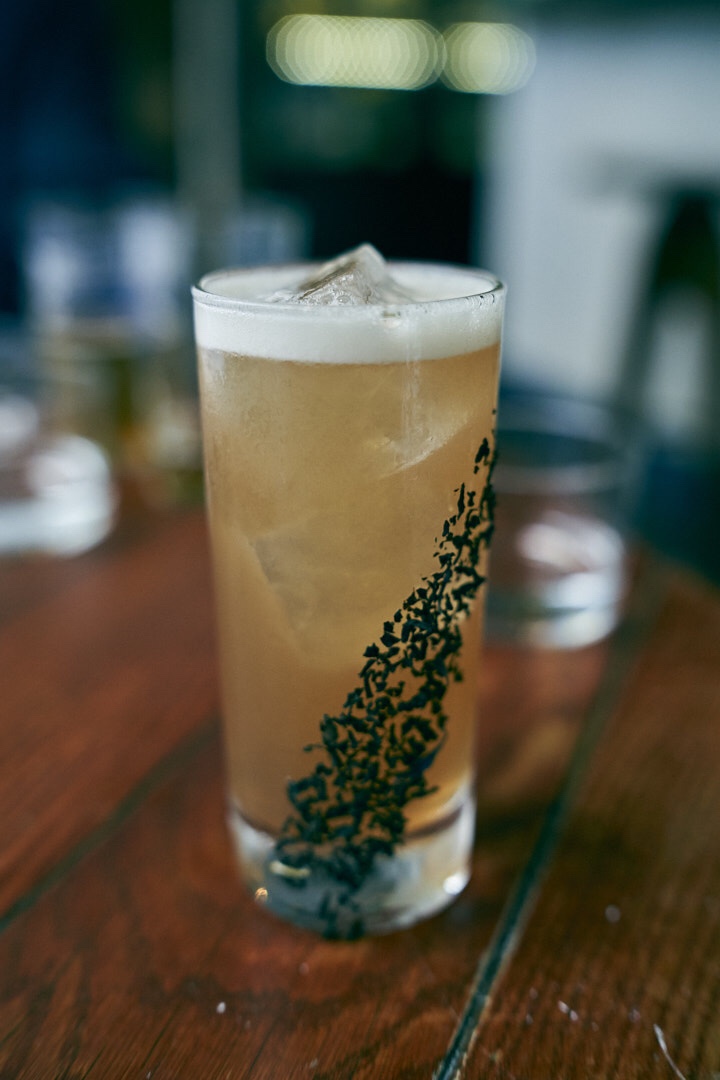 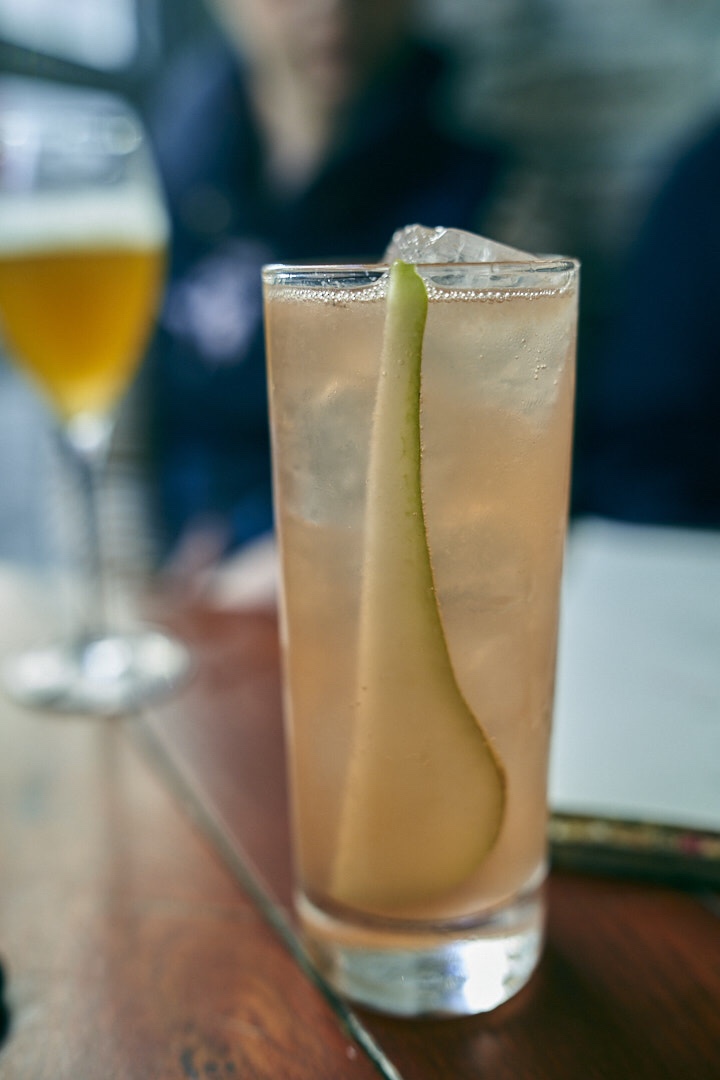 However my favourite of the afternoon ended up being a mocktail (don’t look at me, one of my ship-mates ordered it), called ‘Gryffindor’, which featured Iranian dried Limes. Brilliant. 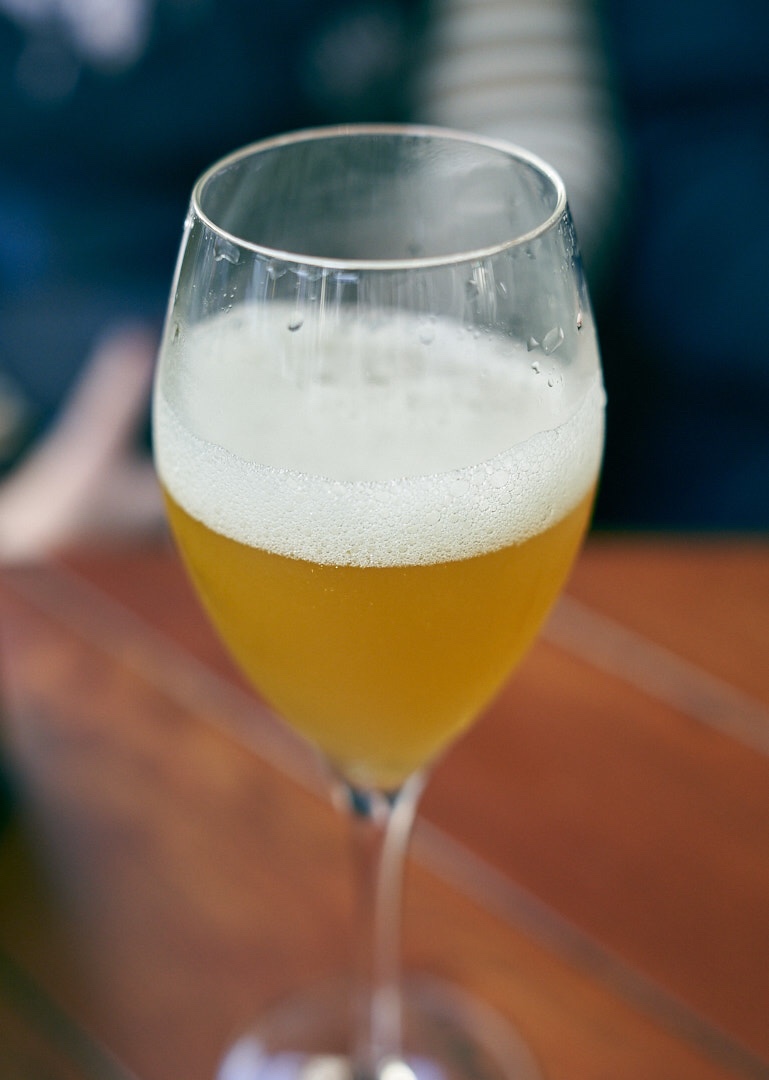 Le Mary Celeste is no slouch in the galley either, and their rather healthy obsession with coriander is noted in our first dish of Char-grilled Chou-fleur, as it takes position starboard side of the table.

Portside, the old trusty ‘Oeuf Diabolo’, provides a stark reminder that some things here, are as old as the establishment’s namesake. Order these even if you’re not eating.

A newcomer to the menu, we dive into the ocean of Fried Shrimp Banh-Mi, without a life jacket. It would be sad to see this brilliant dish mysteriously disappear from Mary Celeste’s menu. And to note, of course, more coriander. 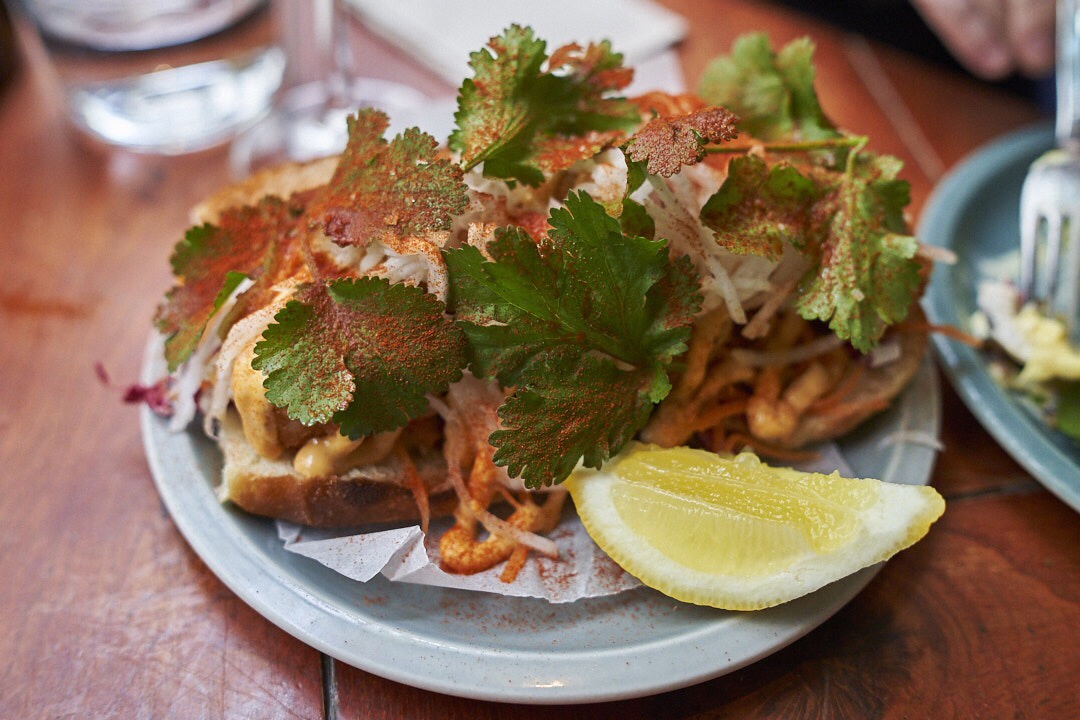 We round out the voyage with a serving of pork schnitzel, which was so good, we ordered two. 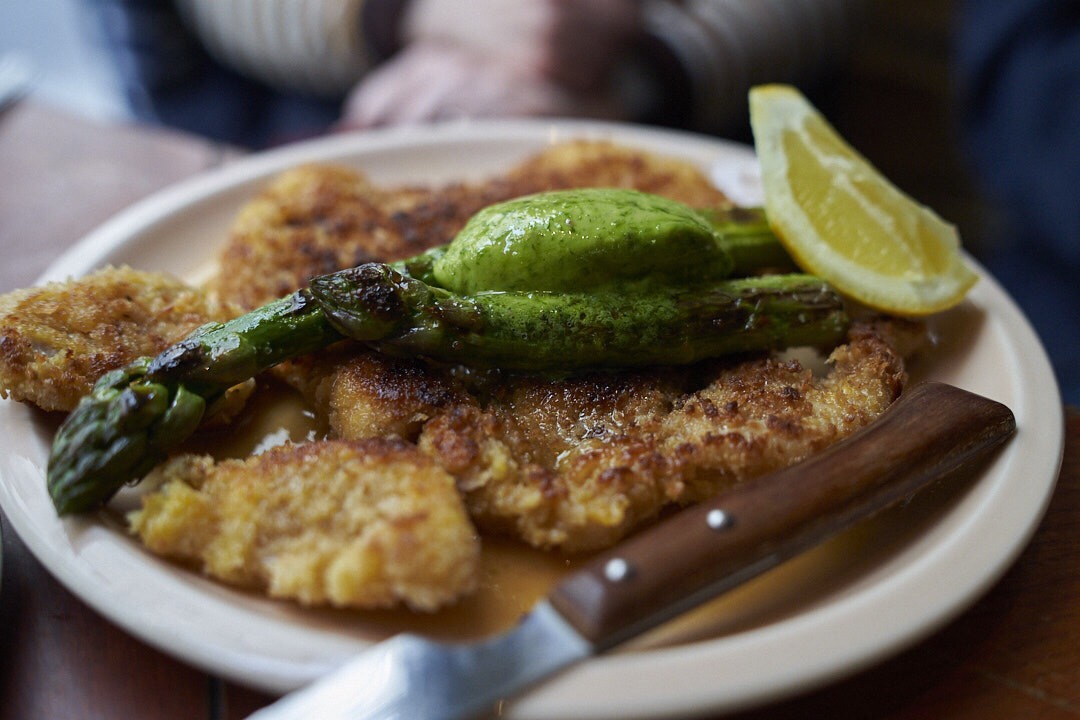 Le Mary Celeste’s sails fly at full mast on a quiet corner in the Haute Marias, yet still remains a perfect Eagle’s nest for people-watching; and just so happens to be one of my favourites.