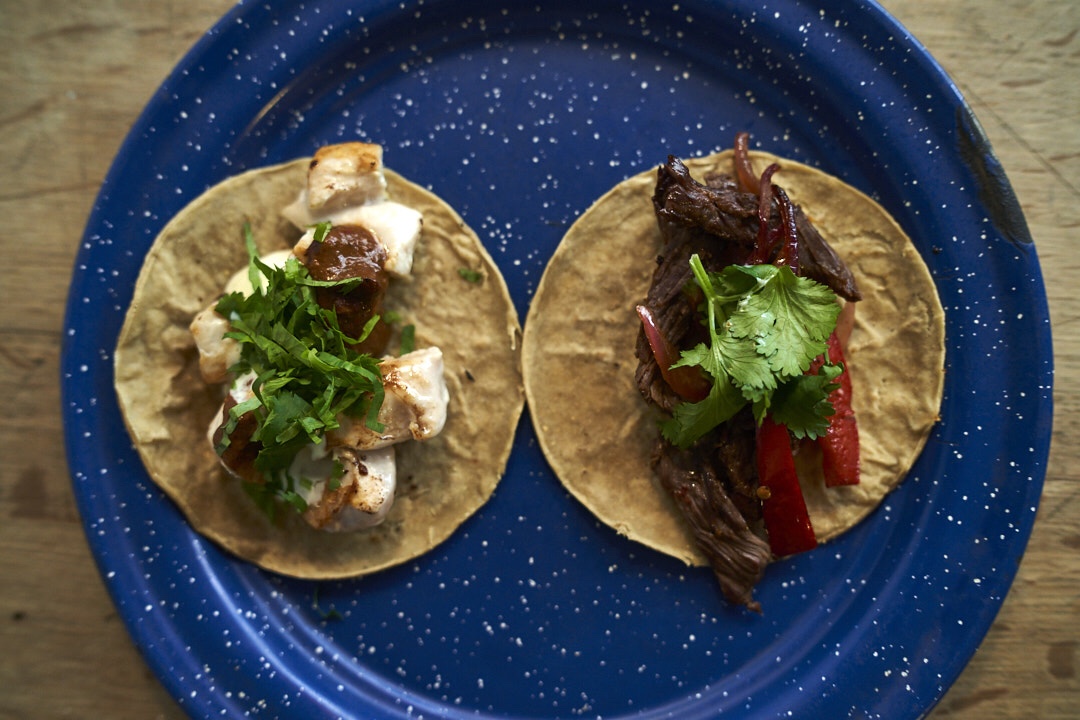 Touted as a Mexican Cantina, Candelaria (tucked away in Paris’ Haute Marais) fancies itself as a bit of a restaurante as well, serving up Tacos and Quesadillas alongside the Tequila and Mezcal.

The place is surprisingly smaller than the photos would have you believe. You can either sit around the bar/kitchen, or there’s a communal table, if you’re in the need of more space for food. Which of course, you are. 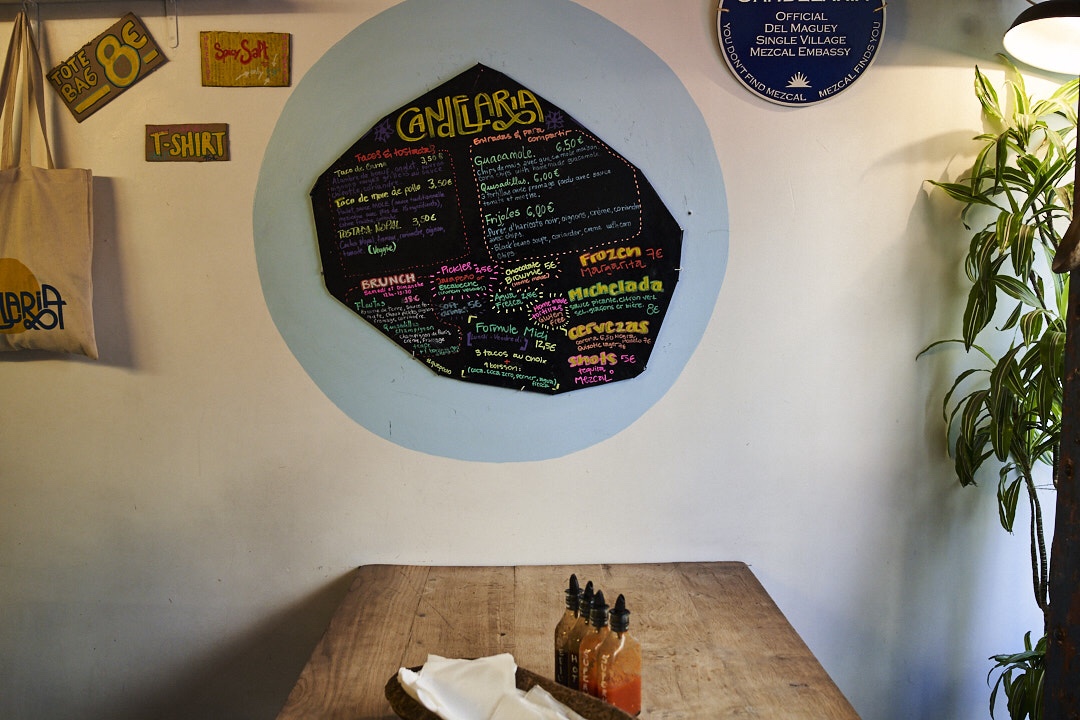 We begin with a Frozen margarita (7), which has a rim of chilli salt, perhaps to heat things up and mitigate the inevitable brain freeze. There’s too much salt for me, but the cocktail drinks well and reminds me of an alcoholic Texan housewife. 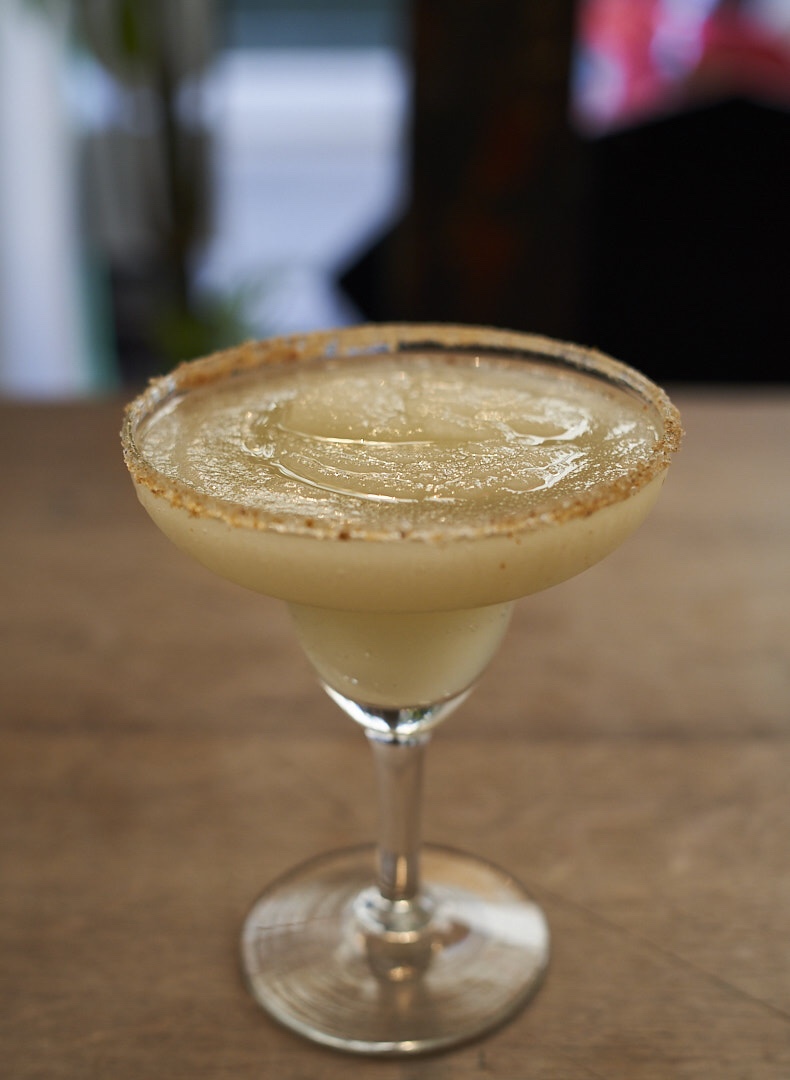 Guacamole (6.50) may very well prove a worthy drinking companion, but I thought this snack could have had been garnished more thoughtfully, to lift it from the standards of more casual places like La Perla Bar.

Where Candelaria really shines is in its Tacos. We begin with a Taco Carne (3.50) and a Taco Pollo (3.50) to test the waters. We order plenty more later. Cheap and down the hatch in two to three bites, these finger food favourites could easily be my drinking buddies before nuts or chips were even mentioned. 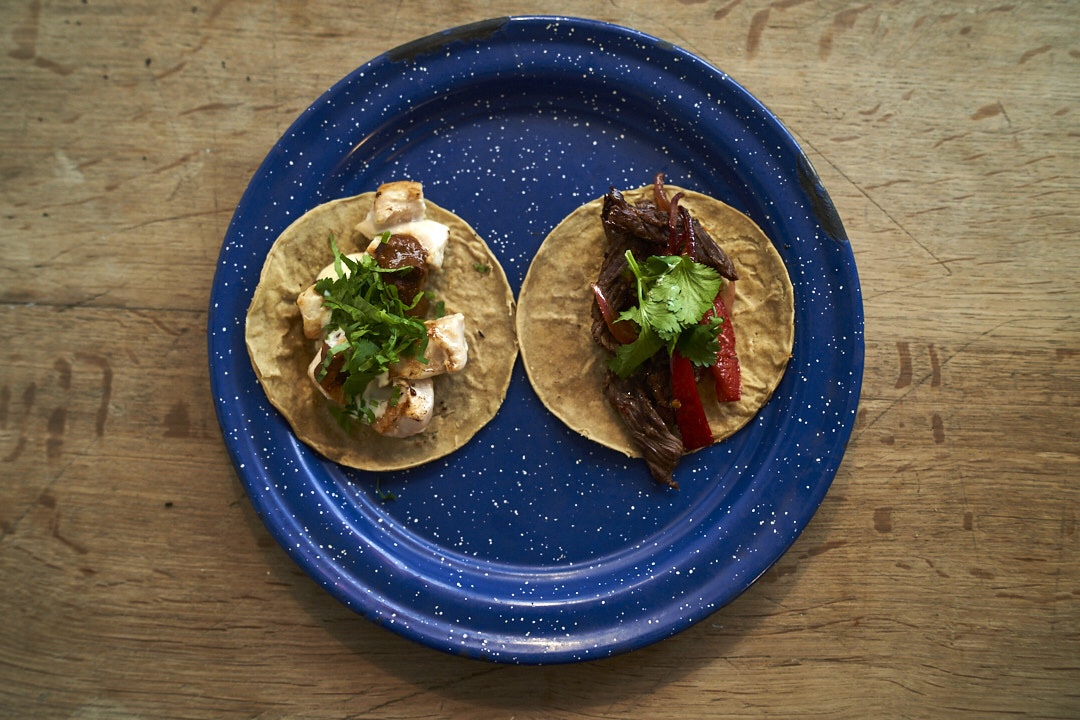 We even go out on a limb and order and Tostada Nopal. It comes with cactus, and thank goodness because I hadn’t had any cactus in over a week. This was also great but we returned to our dark master the Pollo Taco before thinking of anything else. 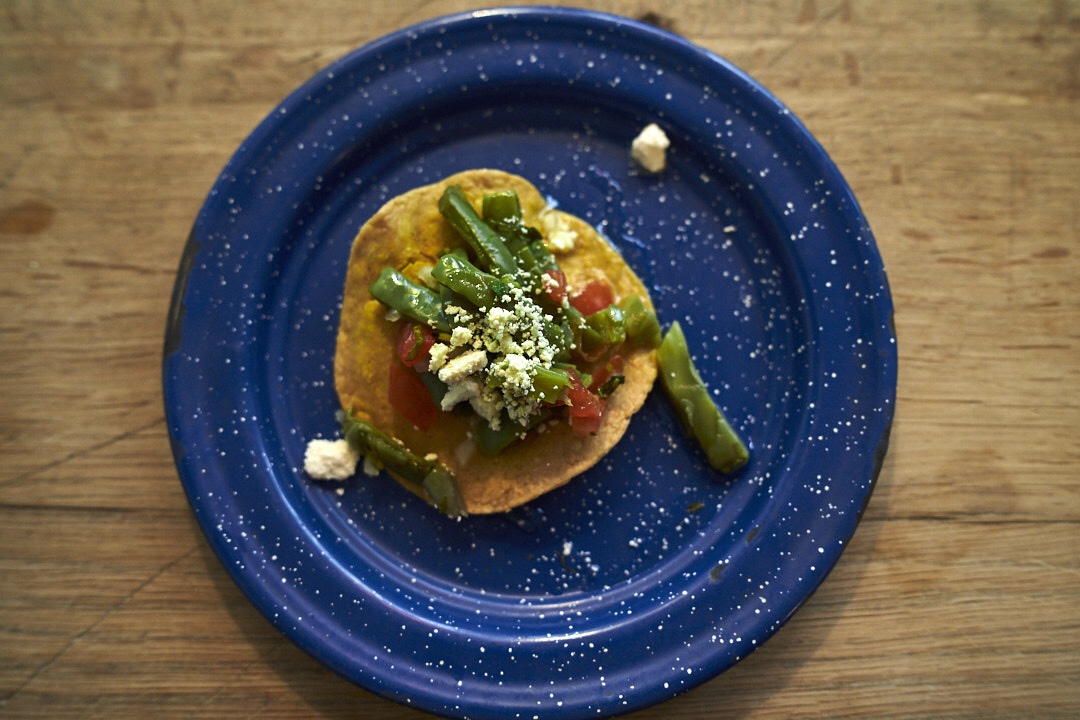 The Three Quesadillas (6) made for amazing ballast, and while they could have been larger, still paid dividends on the crunch and cheese quality. Could have eaten a full plate of these. 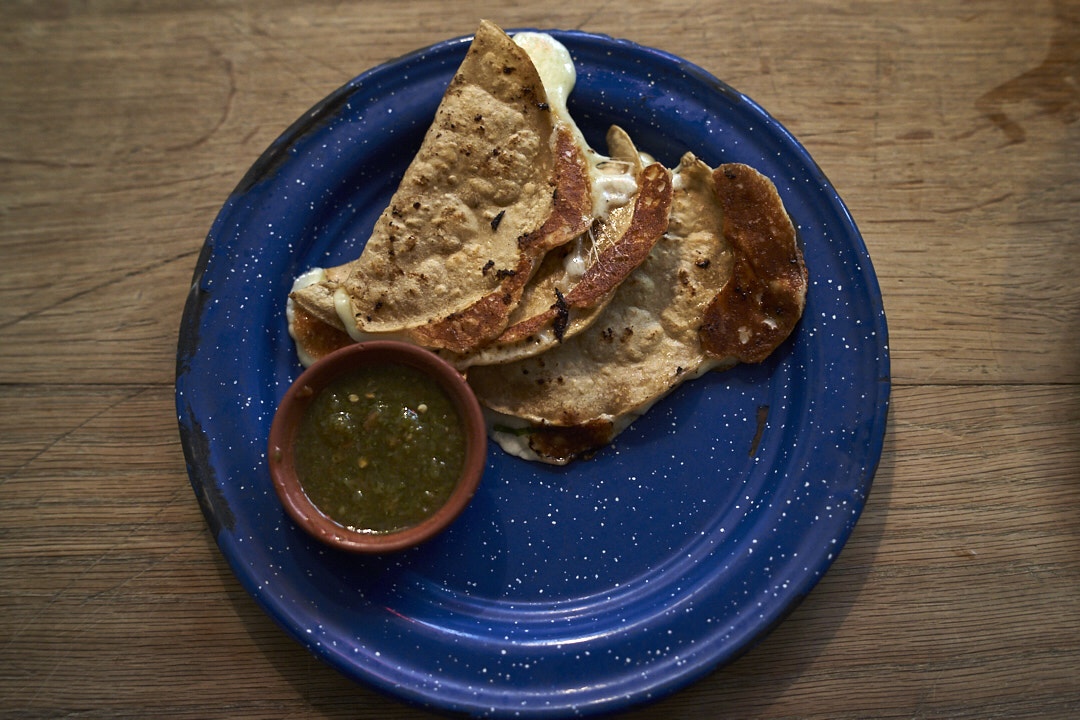 Candelaria is a member of the Quixotic Projects Group (Remember Le Mary Celeste?), and certainly shows a different side to their brand. It’s small, friendly, bare bones, rustic, well-priced and has some fantastic food on offer. 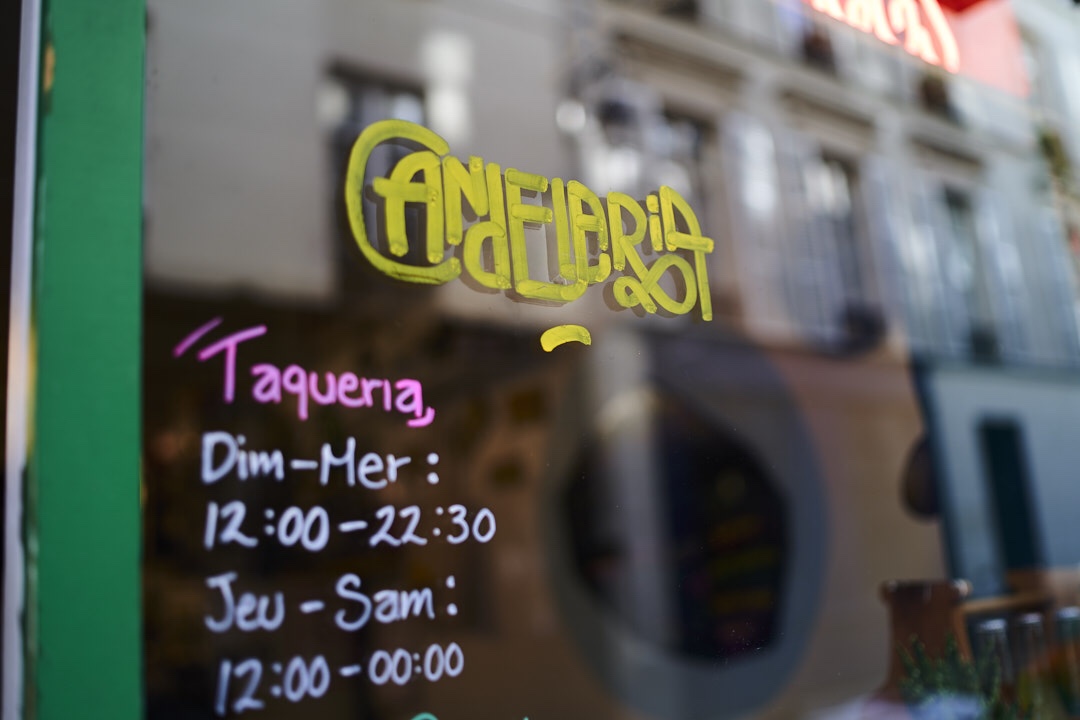