Restaurant in an abandoned train? Rave in a semi trailer? How about a café in a shipping container? Sure, why not… add it to the list of weird shit I never thought I’d see. But Christine and Rani Ousman’s new coffee and food bar ‘The Grind & Co’ – nestled in the parking lot […] 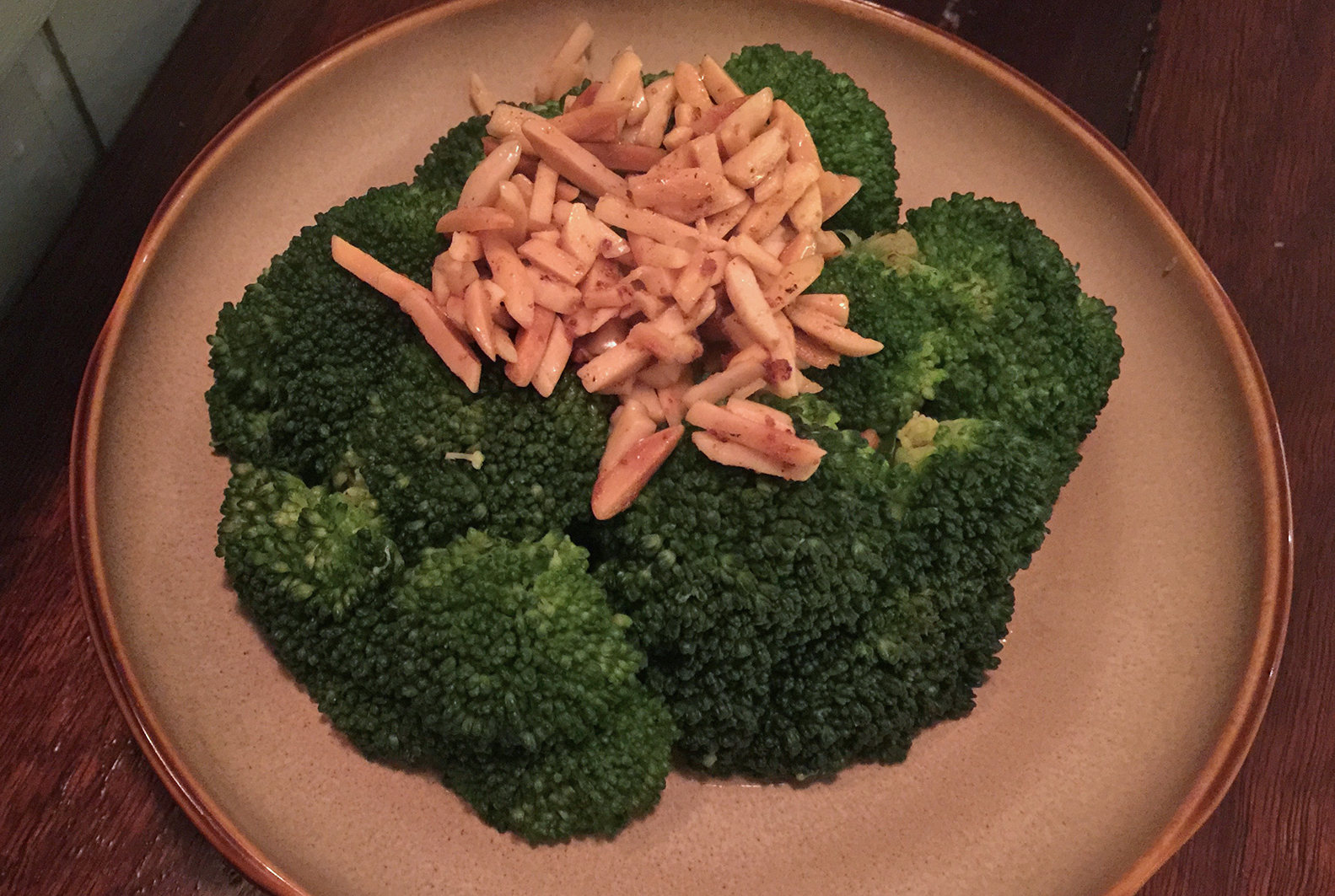 After hearing an odd whisper or two about Bach Eatery, I thought I’d pop down one Sunday evening and see for myself what all the hype surrounding ‘New Zealand cuisine’ was about. The predictably trendy interior was actually very welcoming, and sitting at a high table to the side of the restaurant gave an almost […] 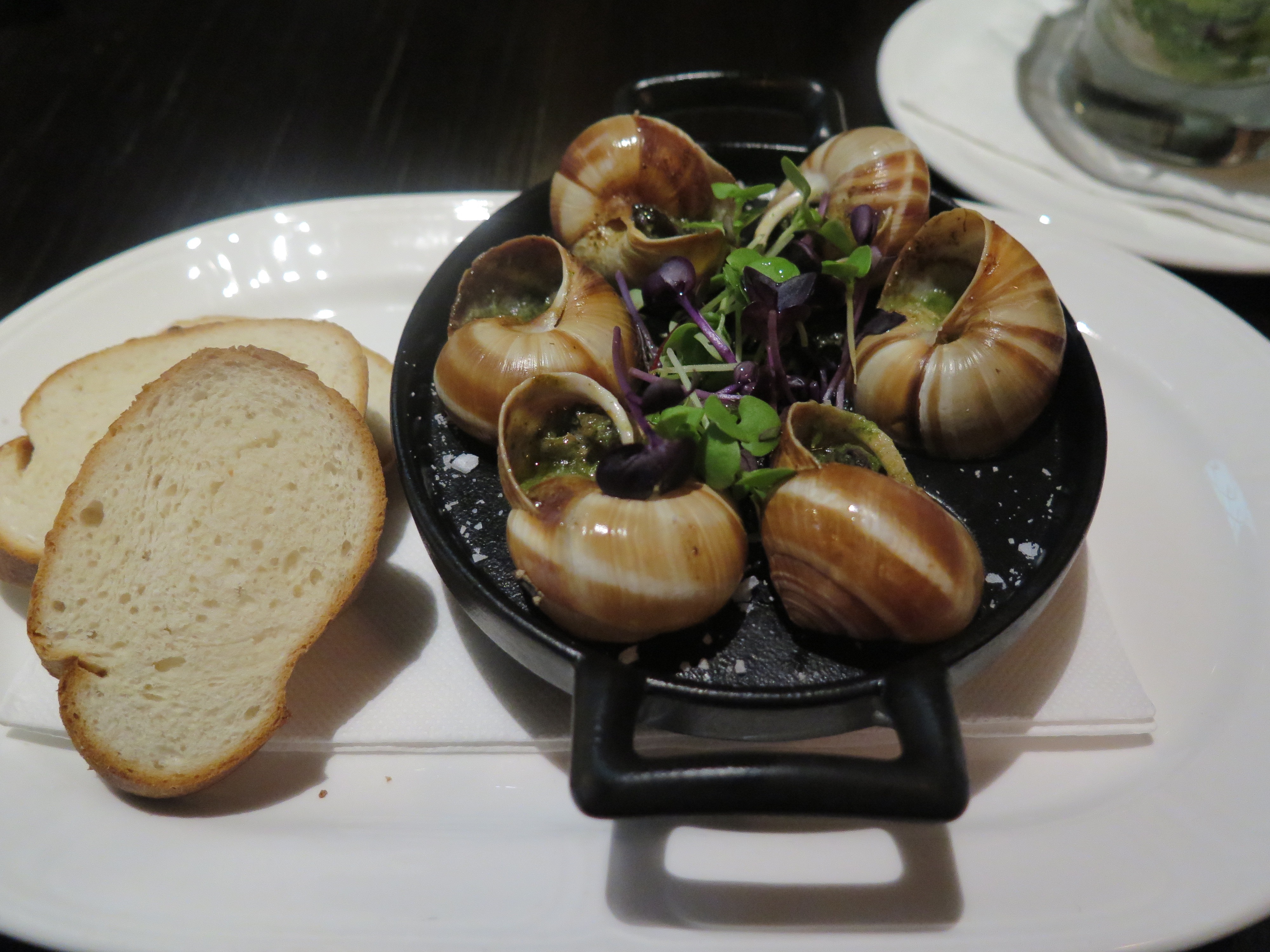 Descending the stairs of the CBD’s go-to French Bistro ‘Le Pub’, this seemingly trendy, tardis-like, Parisian-style establishment opens up to reveal an odd mix of ‘after work drinks’ crowd, ‘family diners’, and ‘girls night’ victims. Nonetheless, the tastefully decorated venue is quite comfortable, albeit a little raucous. Starting with a traditional entree of Escargots de […] 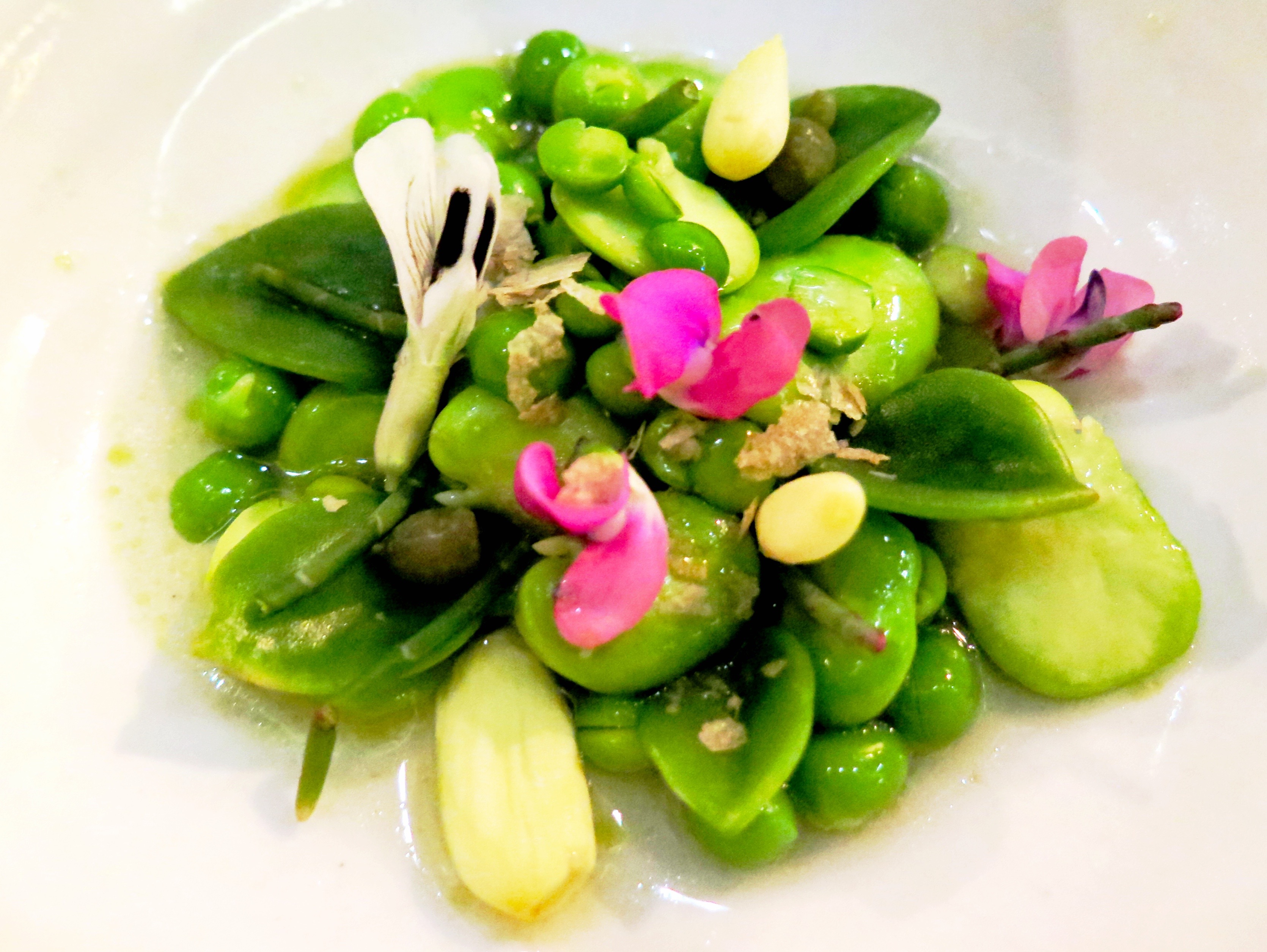 Entering Sydney’s latest fine dining hotspot Silvereye, made me feel more like James Bond than a food writer. Buzzing through the entrance, we’re ushered through a passageway of the fully restored yet still antiquitous ‘Old Clare Hotel‘, and placed in an elevator bound for the floors above. The doors open to reveal a small outdoor […] 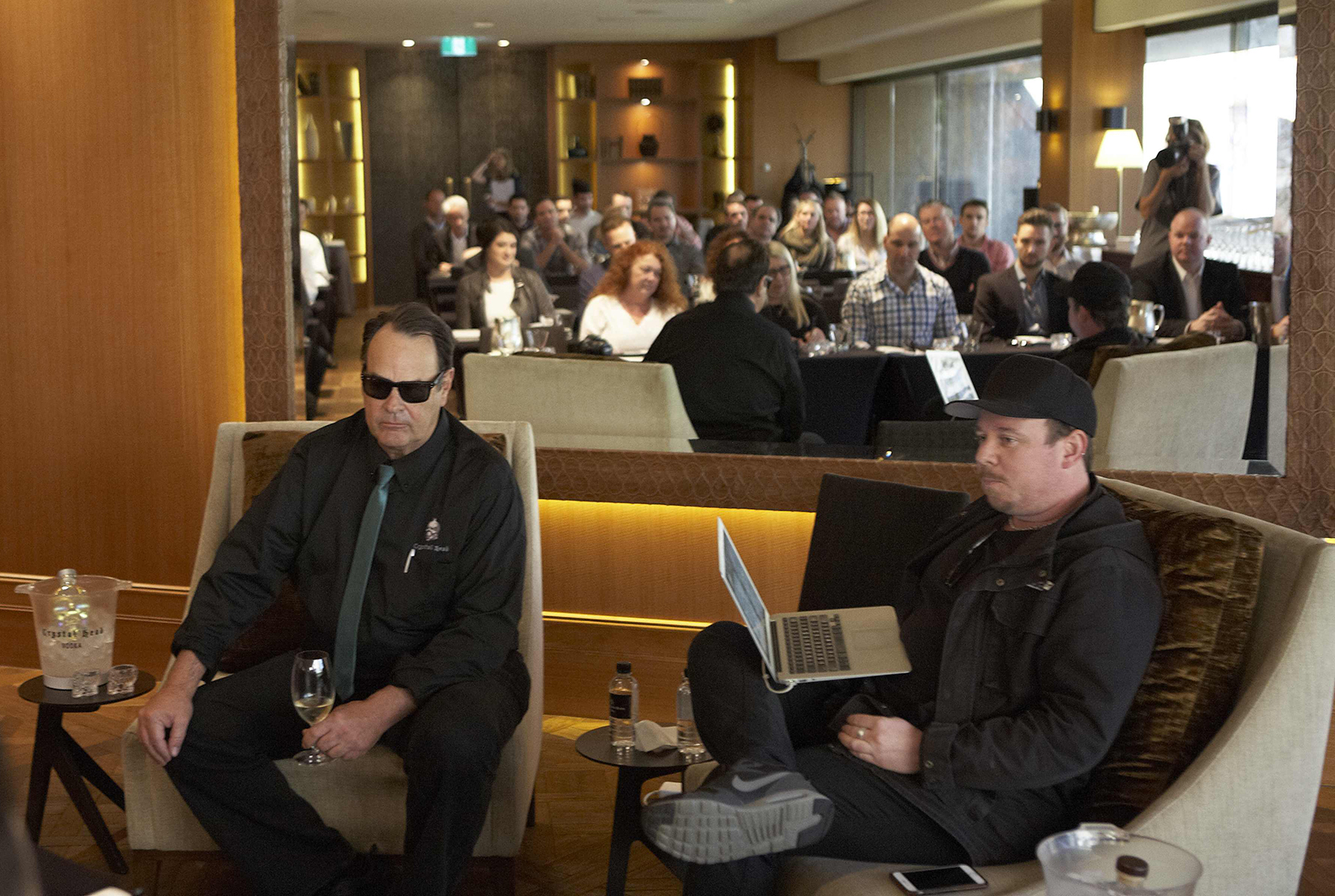 What type of person would pass up the opportunity to ingest copious amounts of vodka, wine and caviar whilst listening to Dan Aykroyd ramble on about the significance of Crystal Skulls and how they somehow relate to large-scale quantities of Vodka and en masse marketing techniques? Not I, said the Walrus. Precisely why I found […]

Ushering in Sydney’s growing obsession with Craft Beers, the annual ‘Craft Beer Week’, hosted by Joel Connolly, could as easily be named ‘Craft Beard Week’, if not for the all-too-obvious statement it would appear to make. Ekim, Batch, Modus Operandi, and the obligatory Young Henrys brands join forces to showcase Sydney’s best craft beer brewers, […] 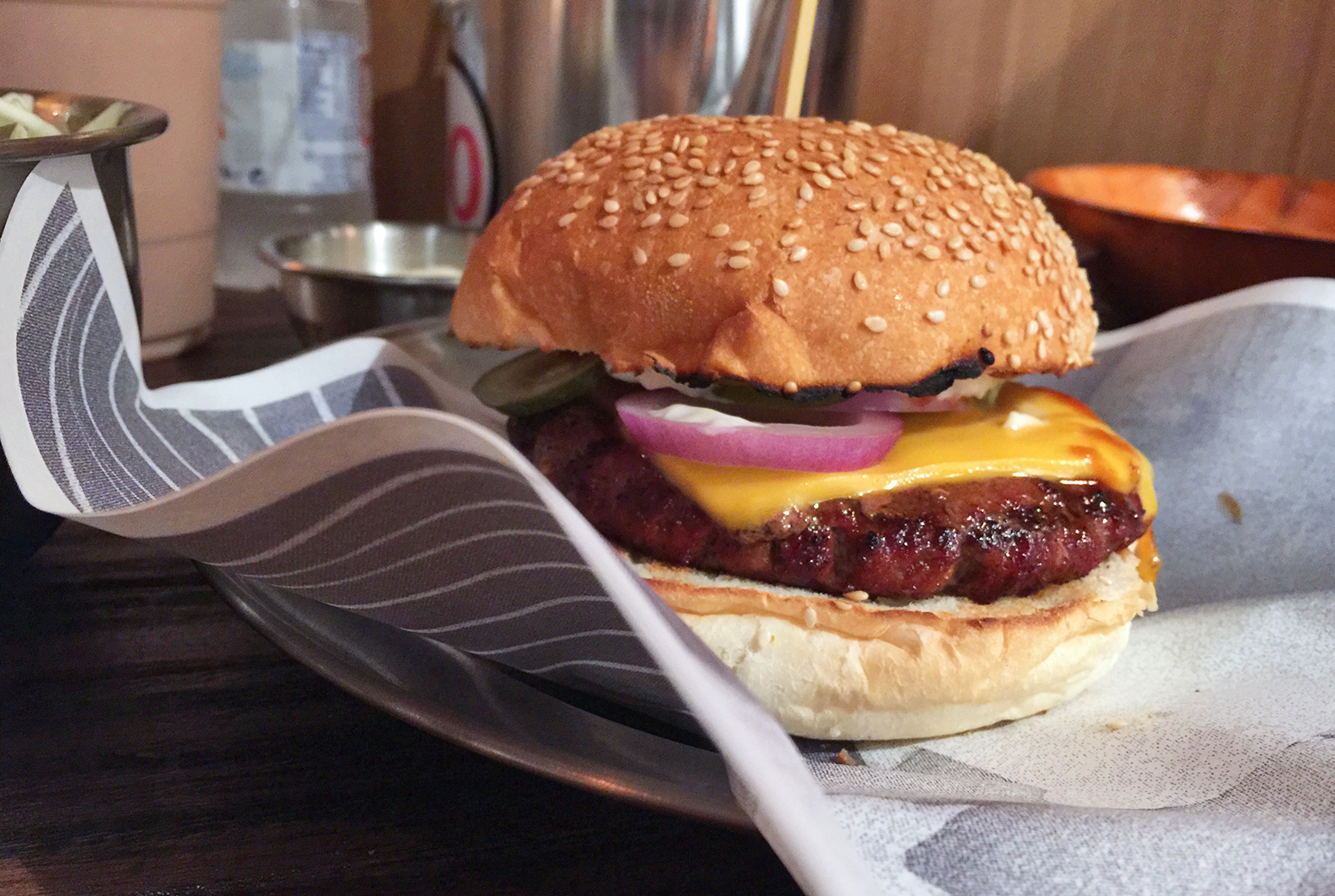 Being a Dallas native by origin, I can understand the growing obsession with Texas BBQ here in Australia. One of the links I certainly did draw between this fixture of the American culinary world, and Ribs & Burgers, was the service. With a smile that could light up a thousand service stations, we were greeted […]

Anyone who’s anyone seems to be trickling into this newfound Surry Hills food box set up by the two tenacious and uber-talented John Javier and his mate Jarred Roker. If any place encapsulates the combination of fine dining without the snooty never-get-laid wait staff, and trendy without the ‘too-cool-for-you’ army of bearded artisans of ‘whatever’, […]

*** FEATURED IN CITY HUB – BEST OF SYDNEY 2015 *** My favourite type of burger (and the best type, because I’m always right), consists of a meat patty, American style cheese, a pickle, and a killer bun. Sometimes bacon. No egg. No pineapple. No beetroot. Got it? Good. It’s simplicity (like a good Pizza) […] 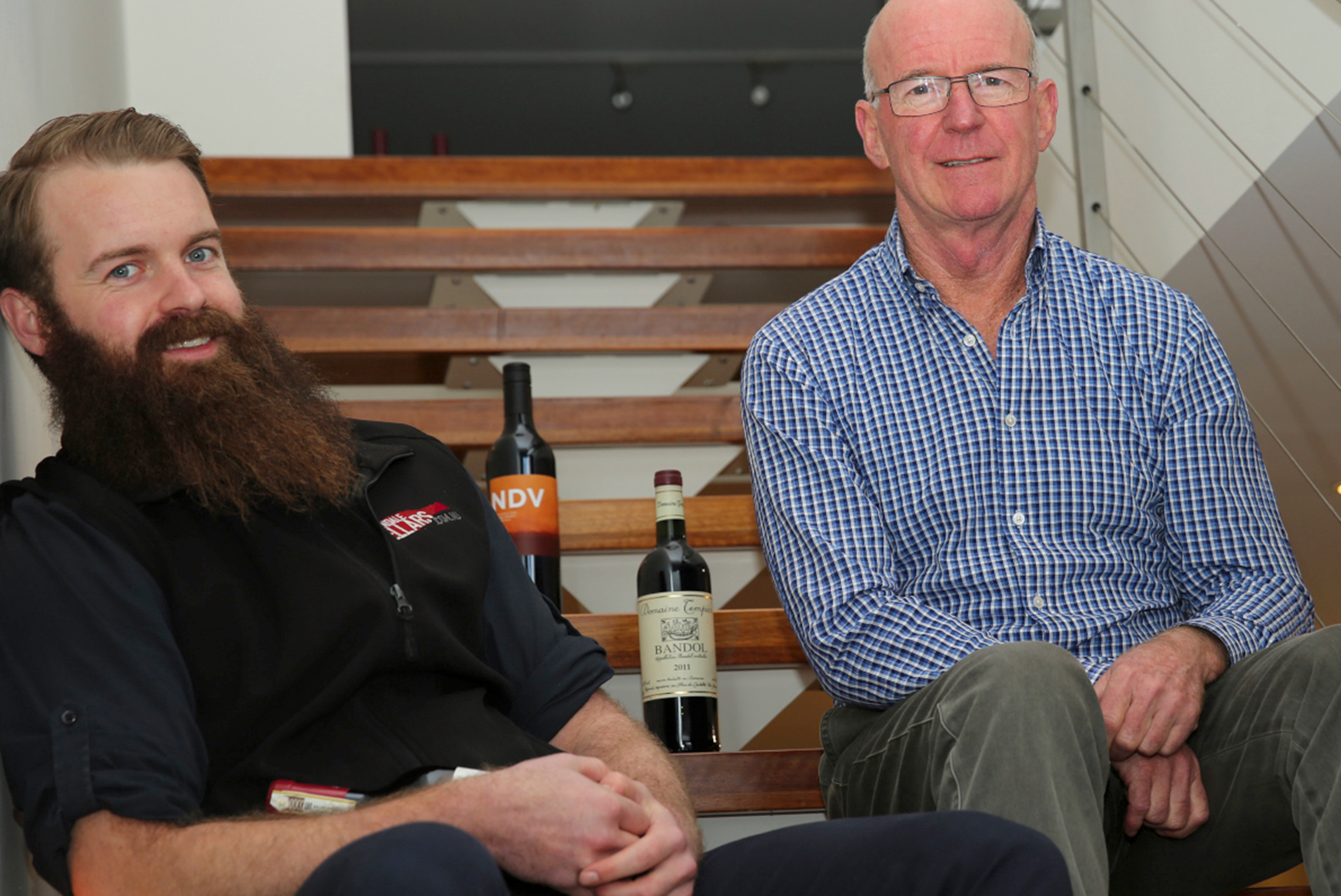 *** FEATURED IN CITY HUB – BEST OF SYDNEY 2015 *** Let me let you in on a little secret. As much as you think you know about wines… you know nothing about wines. I drink my body weight in wine and still have basically zero idea what’s going on. Luckily, the crew from Annandale […]